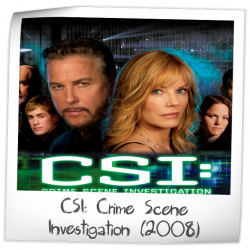 CSI: Crime Scence Investigation is a pinball machine based around the popular television franchise. The pinball is licensed from CBS Consumer Products; and features original speech from characters from the franchise and music from the television show. Pinball Hall of Fame artists John Youssi and Margaret Hudson created the artwork, and CSI series creator Anthony E. Zuiker also assisted in the design of the machine.

Features of the pinball include a mechanical skull that loads pinballs into its eyes for release before rising above the play-field to start the Skull Multi-ball. In keeping with the forensic theme, the Microscope Multi-Ball features a microscope mechanism which captures the pinball on a magnet. Other main features include a bullet scoop shot that catches the pinball and propels it back into gameplay, and a centrifuge spinning disc that captures the ball and thrusts it into play. 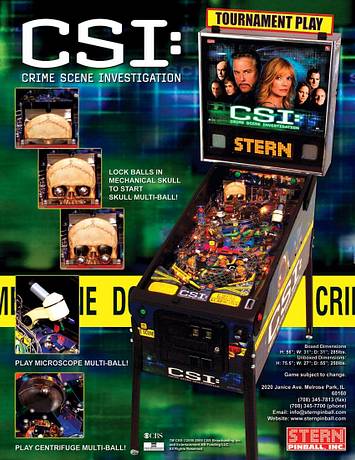 This game has received 110 approved Pinsider ratings and currently has a rating of 7.275 out of 10.

There are 61 rating comments for this game.

58 Pinsiders have this game in their collections.

101 Pinsiders have this game on their wishlist.

66 public locations known where you can play this machine.

We have seen this game for sale in the Pinside Market 36 times. The median asking price is $4,500

There are 227 forum topics linked to this game, 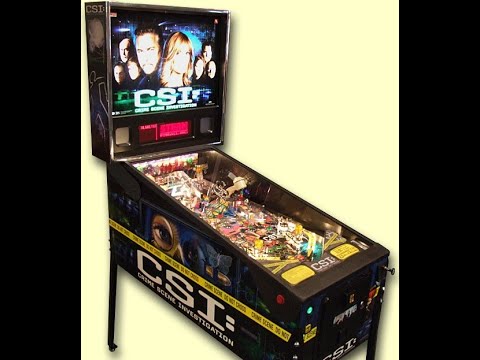