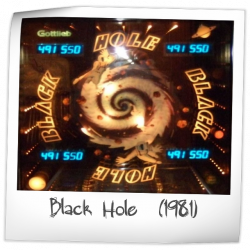 Gottlieb's BLACK HOLE was released in October 1981 in 2 different versions - to reduce costs, the exported versions had no 3D-Backglasses in a different Top and no speech as well. 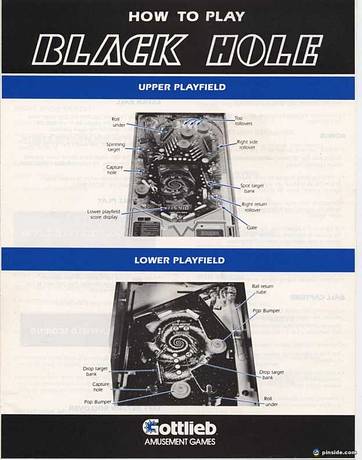 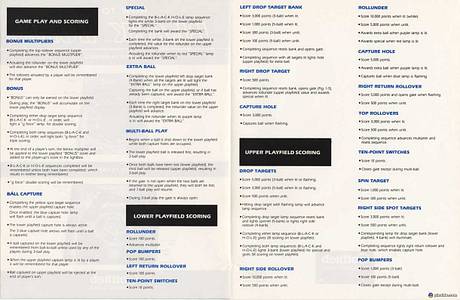 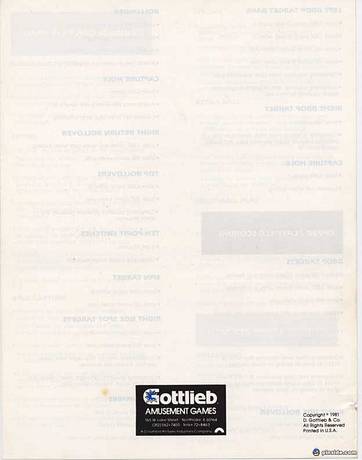 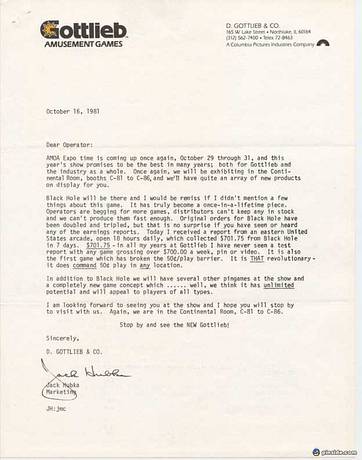 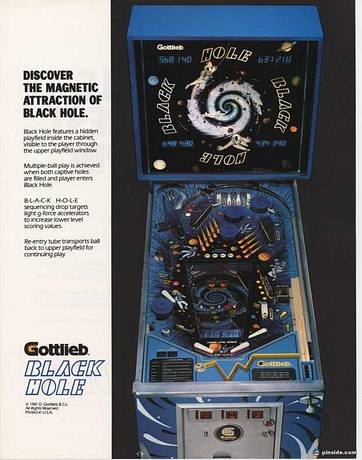 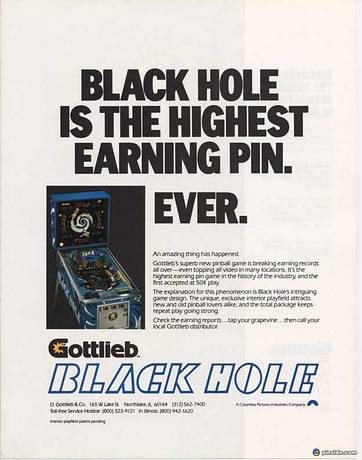 This game has received 262 approved Pinsider ratings and currently has a rating of 7.791 out of 10.

There are 141 rating comments for this game.

514 Pinsiders have this game in their collections.

543 Pinsiders have this game on their wishlist.

41 public locations known where you can play this machine.

We have seen this game for sale in the Pinside Market 142 times. The median asking price is $3,000

There are 880 forum topics linked to this game, 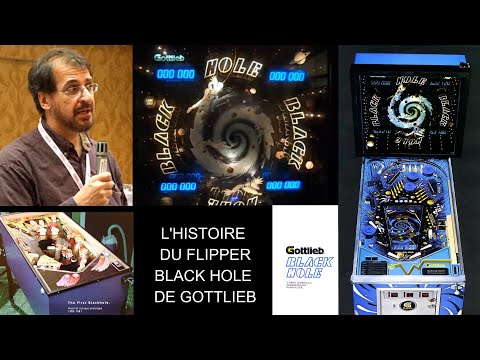