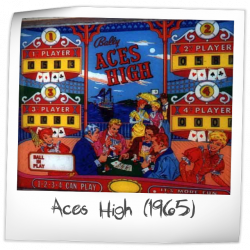 Aces High was designed in May 1965 and produced in August of the same year.

Available with english or german lettering.

There also exists an identical model where just the name has been changed to ACES TOP.

Prduction-run of 1275 includes both versions. 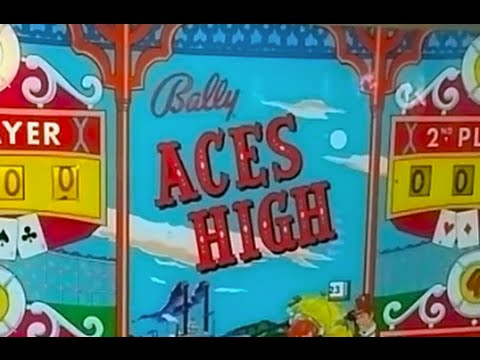