Worst pin of all time (Poll)

Some of my least favorites are Casanova, aces and Kings, and hardbody.

Where's Punchy The Clown and why is Gilligan's Island on there?

Where's Punchy The Clown and why is Gilligan's Island on there?

Not enough people have seen a punchy the clown in person to have a real opinion. The designer its a redemption game that happens to have flippers and end of the day this was made for little kids. Judge the game based on what it was designed for, not by comparing it to things it wasn't. That aside I would still play it than a number of machines.

None of the above

You misspelled Street Fighter II about 8 times on your little list there...

Is POTC hated? I always throw a buck in one when I see one.

This makes no sense.

I haven't played all of these, but it seems to me Raven doesn't get much love & should be on the list.

Bugs Bunny .... but only because Hercules is an oddity, and should not be considered.

I know one guy who just doesn’t believe that about Bugs....poor fella! IJ4, by a landslide

Is it because you expect it to play like a SS but it plays like an EM?

I like mine because its hated and rare with a cool theme! Haha 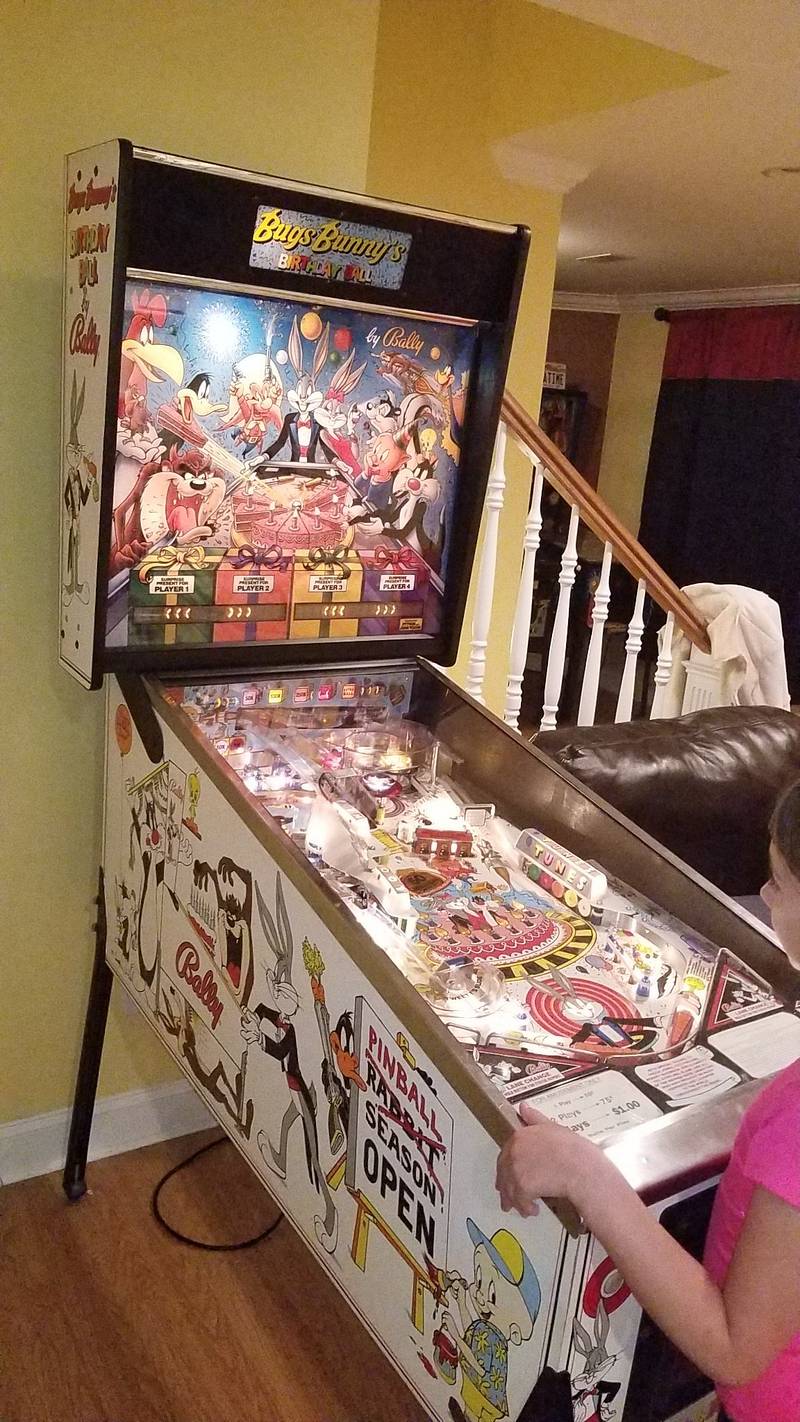 Judge Dredd. Worst game ever. What a load of crap. Two weeks, gone.

I like mine because its hated and rare with a cool theme! Haha

I've never played one, but the game intrigues me since it's so elusive. Does it have multiball, or is it a single ball game?

And have you even played one yet?

I legit enjoy POTC, Shrek and BBH. I would probably like Roadshow better if I wasn't trash at it. I'm not super familiar with many of the games on this list. Freddy is kind of stupid though.

Dude how could you make a list and topic like this and some how leave popeye off? Several of the games you have listed are not even close to worst of all time

I'm going to go for the gold and say Disco Fever! 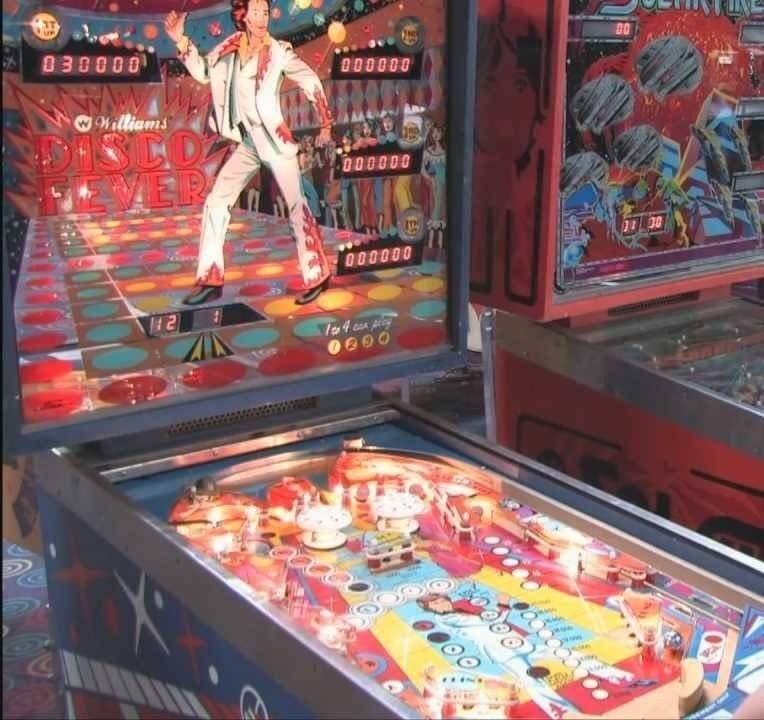 Were obviously going to stay above the belt here and not attack just about every EM ever! lol

Were obviously going to stay above the belt here and not attack just about every EM ever! lol

There are a ton of fantastic EMs and many of them have layouts that are far more creative than the very samey layouts we're often seeing now.

....if you say so. I'd put just about any EM up against a Raven and a newb would think Raven was futuretec! lol I have a few EM's I will always love but swatting at a pinball with those little flippers (which most of them have) is just silly to me sorry. And let's not even get into the reliability differences.

Judge Dredd. Worst game ever. What a load of crap. Two weeks, gone.

JD was perhaps the one game you would see being routinely parted out because the parts were worth more than what a whole working game could be sold for (15-20 years ago).

Until today I've never bothered to go to the bottom of the Pinside list, and I have to go all the way up to Motordome at 343 before I find one that I haven't played. What a rogues gallery...

Hercules is the only pinball that I've ever played that stopped me at one game, it was so clunky and awful. Bugs Bunny could be fun if I could understand what the hell I'm meant to do. I remember Punk as being a shocker, and Flash Gordon as being so difficult it was essentially unplayable.

But the worst pinball ever is the one on route that is never maintained and has a dodgy flipper...

Shaq Attaq springs immediately to mind as a clear favourite. Almost can't give it away and I don't think I have switched it on since (reluctantly) dropping it into the collection years ago.

Supreme. Who pays this much money for an AD?

None of the above. Lousiest one I've ever played is probably Motordome, an unreadable design mess.

Hercules is legendarily terrible too (hilariously so for being the first taste of pinball many visitors would get at Expo for years and years), but has its so-bad-it's-good charms for looking, feeling and playing like something out of The Flintstones.

Bugs Bunny .... but only because Hercules is an oddity, and should not be considered.
I know one guy who just doesn’t believe that about Bugs....poor fella!

None of the games on the list the op has offered work for me but, Please don't bring that useless (meaningless) top one hundred ratings out as if it had any real bearing on what is a good game or bad game.

IJ4, by a landslide

No "worst of" list without Williams 1973 Darling pinball machine on it can be taken seriously.

It’s in the running... along with some of the other threads OP has started.

I'd take a Motordome over Ghostbusters any day even if they were the same price.

HRC is a clunky mess which is tied with Kiss for the worst callouts EVER. But the ruleset is a Keith Johnson gem. IJ4 has targets that do NOTHING. As in zero points. They're just there.

Of the games in the poll? Class of 1812.
My personal choices: South Park and Big Guns

Anybody ever played El Toro?
These posters don't know what "bad" is.

Correction: These 2 are solid candidates. Darling (and it's 3 dopplegangers) and Rescue 911 are bad, very very bad.

There are a lot more than 355 games made. Pinside top 100 is a reference for beginners or a popularity contest, some of my favorite games are poorly ranked on this list. Everyone appreciates different things. I wouldn't put too much stock in that list. It is far from a be all end all.