Why has no modern manufacturer made another head to head pinball?

Just curious why no manufacturer has made a modern head to head game?
I enjoyed playing Joust and Alvin G soccer/football!
The technology is good enough to allow you to play single player like in AG games.
But it is a great draw IMO to play head to head due to the competitive nature of games.

My guess is since they sold poorly then, they’ll sell poorly now.

I have to be honest and just say that I played this about five times at a show and I really didn't care for it other than it's novelty.

P3 has a pretty awesome head to head game, loved playing it in Houston last month. It does require two machines of course, but it’s awesome.

It'll be nice if Stern Pinball make at least one. I know a lot of pinballers will like it soon after playing it. I would, too. Not my problem if they don't like it, complain to Stern Pinball (as they shouldn't after playing a new 2-player, fast-paced head-to-head pinball), or get tired of it very quickly.

Probably because manufacturers like to make money, rather than burn it large heaps.

With new tech head to head could be made fun and interesting to a younger Market. However the sheer real estate the machines take up (even with size improvements) require it to be competitive with other Arcade machines, a difficult task.
So far head to head machines naturally migrate toward War machines. Unless a brilliant Designer submits something different they will remain so, an unpopular niche in a platform already struggling for popularity.

It would require friends to play with. Most of my friends eyes glaze over at the mention of pinball. 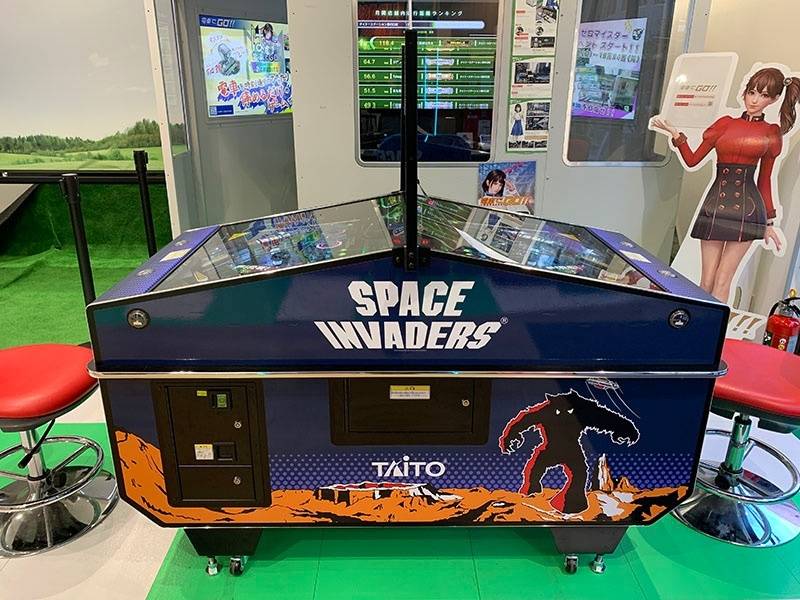 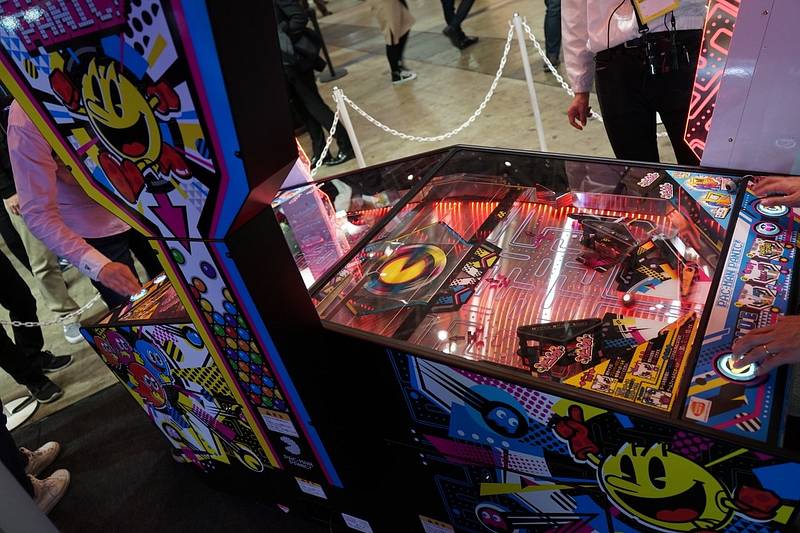 It's simple forecasting and seeing that they probably won't sell. Stern wouldn't make one, but maybe a boutique may come to fruition one day.

The main problems are that not only does a head-to-head require a lot of space, but it requires 2 and only 2 people. Meanwhile, pinball can accommodate anywhere between 1-4 people at any given time, while taking up less space.

In another thread, I saw someone suggesting getting a Chexx over what I think was a Stranger Things. I recently did something similar, I got rid of my 4th pin I had in my basement and got a Chexx. The problem is that it's freggin way bigger than I thought! It's like 9' required for the game and space for both players (and it's wider too!). Therefore it's sort of the middle of the room instead up against a wall like pinball. Then you always need that 2nd person to play, and I'm sure many of us go to our game rooms alone more often than not. Chexx is cheaper than a NIB which is cool, but a head-to-head pinball will be just as expensive so it doesn't have that advantage either.

Let me know if Stern Pinball makes a 2-Player, Head-To-Head.