Who's Ready for DEXTER Pinball with the upcoming Reboot?

Sounds pretty forgettable, which explains my having forgotten it!

Stan Liddy steals every scene he's in, in season 5 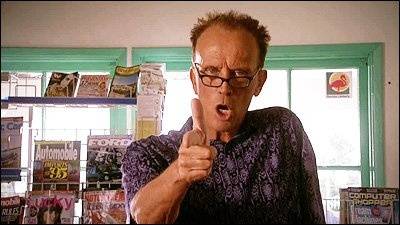 Great show, watched it twice. Would be a crap pinball game though, like that total turd of a game, Stranger Things.

thought the ending was cool

You are truly a disturbed individual.

I don't know what your talking about Bitches!!!! I thought the last episode, where Dexter disappeared to the back woods of British Columbia, was awesome!!

The call outs could be epic[quoted image] 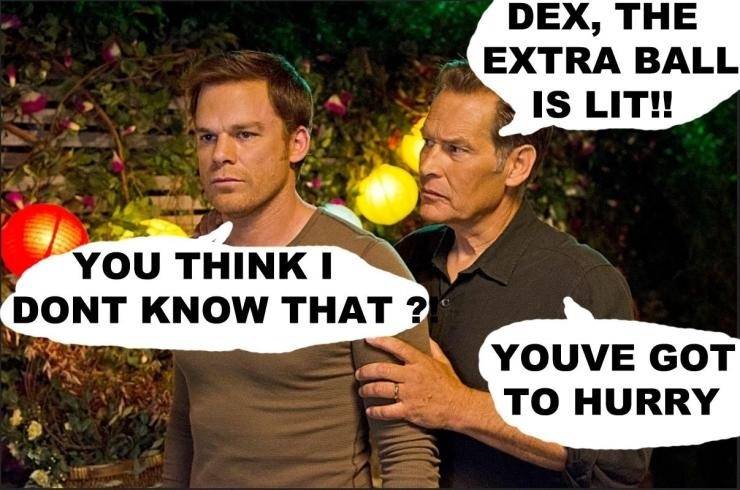 He was Ajax in The Warriors, and Sideswipe in Transformers too