What game was this?

The mata hari I posted pics of above

The mata hari I posted pics of above

I did not get the chance to play it but as someone that has repainted and stenciled pins it was a stunning bit of work from the glance or two I had of it. There was always a line to give it a go and my time was limited.

What game was this?

Had an awesome time at the show just like the 18 or so I've attended before. It is for the most part what you make of it. I always take at least one game...most of the time for show only, since York is not the greatest "seller's" show. But I love the smaller feel compared to Pinfest...more time to just hang and shoot the poop with folks I often only see twice a year.

I brought two woodies this year, and they both played all weekend with no issues except the ones I brought them with...lol. Lovely Lucy had some bulb socket issues on the ball in play lights and a couple others that were buried under the ball collection subways and I didn't have the energy to fix at midnight the night before the show - they're fixed now!! ;0) Watch My Line worked 100% before, during, and after the show...but it's so simple there's really not much to break on that one.

Watch My Line was a huge hit...surprised no-one has said anything about it because it was tough to get a game on it...sure, the game time's are short, and it kinda invites restarting games due to destructive interference of the missed balls, but it more than doubled Lovely Lucy's audit records:

I also must comment on Rich's remark about prices seeming very high - I agree 100% with the notion that putting a NFS sign on your game does NOT stop people from offering, or at least inquiring how much you'd sell it for...conversely if you put a ridiculously high price, that generally generates zero feedback...at least in person!! LOL

Sean,
Thanks for bringing both of those games which were/are high on my wishlist. Watch My Line was frustrating, but fun. But...

I probably put 200 of those plays on there.

I've always thought that layout would be fun, and, coupled with the ruleset, it's incredible. Enjoyed failing over and over to get the last letter of Lucy lit.

Great to see you and to play your games, as always.

Watch My Line was a huge hit...surprised no-one has said anything about it because it was tough to get a game on it...sure, the game time's are short, and it kinda invites ...

I think it was mentioned somewhere, I loved it, and it kicked my ass more than a handful of times... great seeing you and thanks for bringing your pins to the show. That game is beautiful BTW, I had never seen it prior to this show, awesomeness.

Thanks Don and Nick....it was my pleasure! Just like you guys feel about bringing games too...that’s the exciting part. Watching people enjoy what you’ve labored over, and enjoying it with them is tits.

A cross-post from the Tournament thread, but I wanted to recap the event here for anyone interested:

Many thanks to everyone who attended the IFPA Tournament at the White Rose Gameroom Show!

We played six rounds of Match Play qualifying with games on the floor, followed by playoffs for the Top 32 qualifiers.

Mrs. Pin’s Pinball Podcast​ had a recap of the event here: http://www.podcastgarden.com/episode/episode-76-mrs-pins-pinball-podcast_149706

Thank you to the White Rose Gameroom Show​ for letting us host, and the volunteers who helped get this event off the ground! 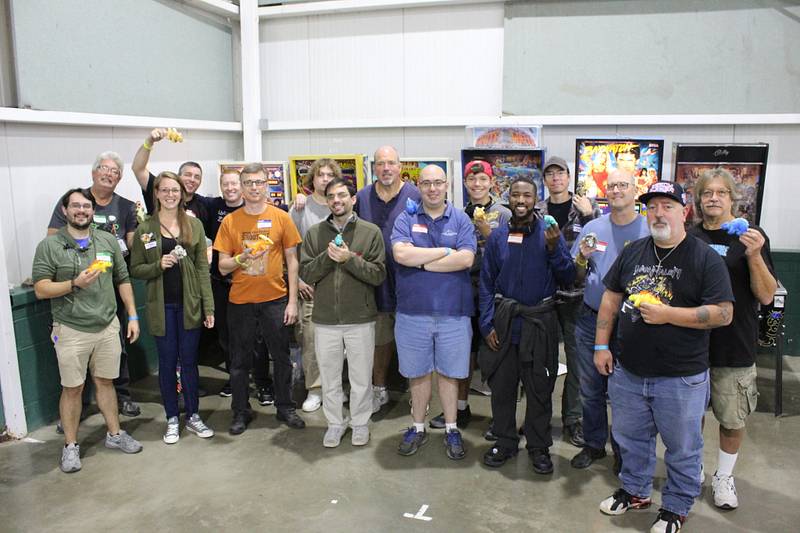 Anyone know if that Fast Draw sold? That was my very first pin and I’d love to put it back in my collection one day. Price was fair at $650

Yes, I believe it did.

Finally knocked the high scores from York off my machine... another bonus to bringing your games is having someone to compete against 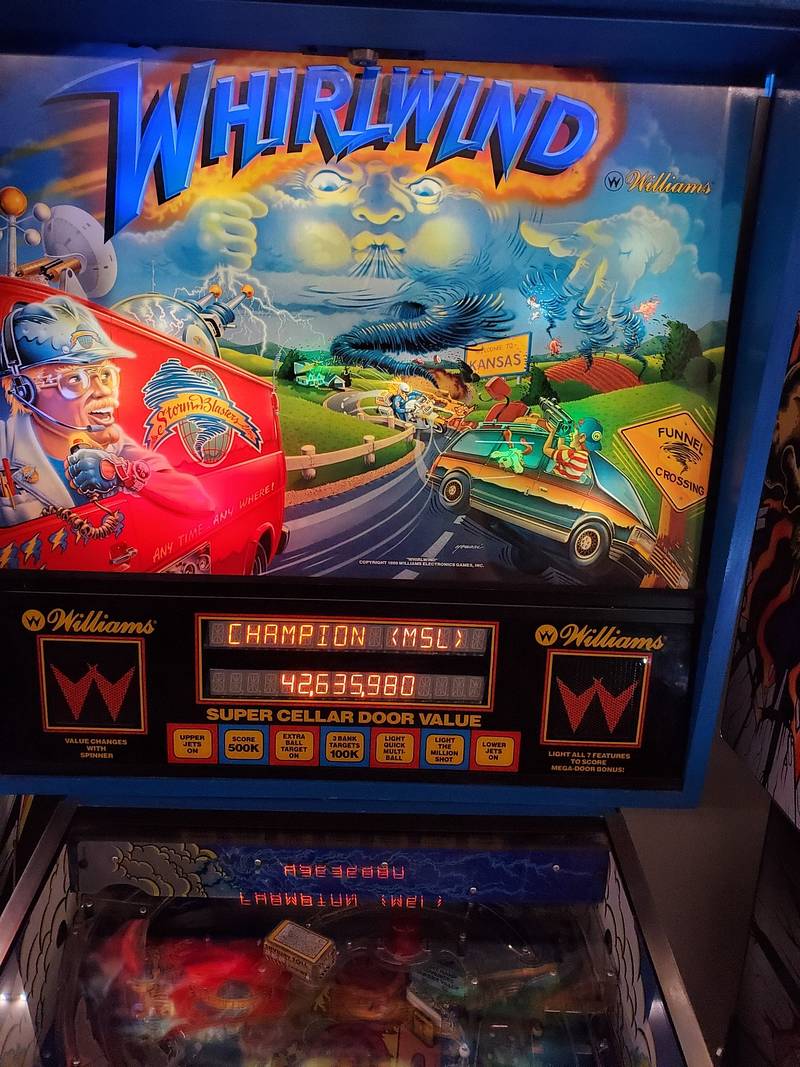 Thanks for selling me the RF BG,

tomdrum , your packaging was great, and now she looks so much better, one of my favorite pins! Before and after: 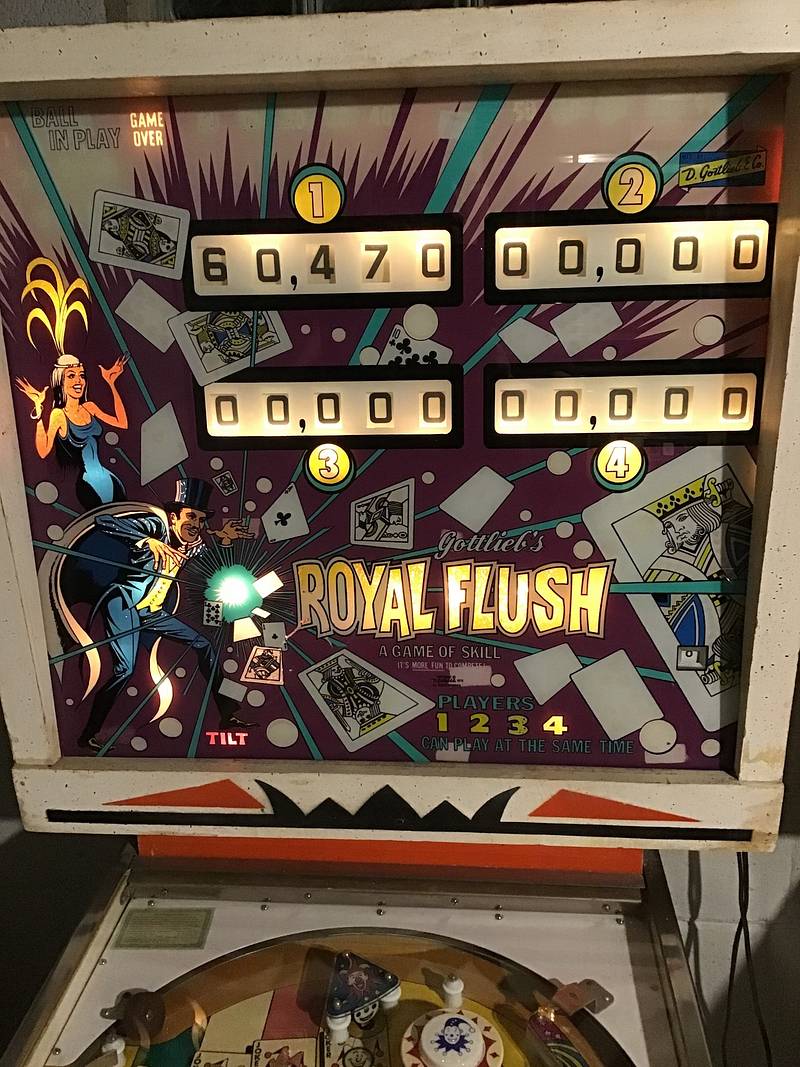 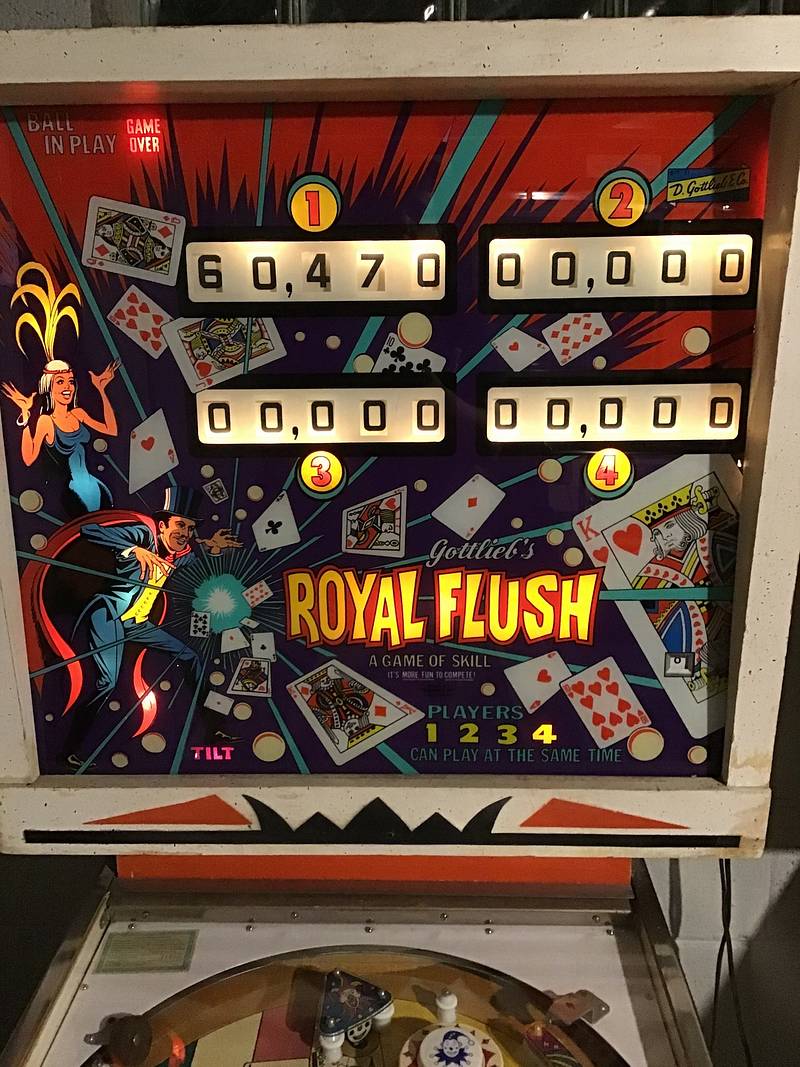 Thanks for selling me the RF BG, tomdrum , your packaging was great, and now she looks so much better, one of my favorite pins! Before and after:[quoted image][quoted image]

Glad it went into a game that needed one. Much better than collecting dust in my game room!

Thanks Don and Nick....it was my pleasure! Just like you guys feel about bringing games too...that’s the exciting part. Watching people enjoy what you’ve labored over, and enjoying it with them is tits.

I thought the show was great this year. By far and away the highest percentage of EM games of any show in recent memory. Don, your EM MH is off the charts awesome and gives me a goal to reach for when I do mine. I have a NOS pf that needs to be cleared before it can approach looking as good as your game. Sean, thanks for bringing two games to the show that nobody ever sees and thanks in advance for volunteering to use your Lovely Lucy plastics as the donor set to produce new sets. Nick, you continue to amaze me with your skills and ingenuity with the bingo games. While they are not necessarily my cup of tea, I appreciate them and your efforts to bring back a side of the silver ball that doesn't get much attention.

Finally, I have to thank Rich, his family and the staff of the show. Rich might be the nicest man on the planet. Between that and all the work he and his family (including the show staff) do for all of us to come and enjoy a fantastic weekend, he shouldn't have to endure the crap that people give him as a show promoter. You're a tremendous asset to the hobby.

Anyone know who brought the Fireball (EM) to the York show this past fall?