Beethoven: ARE YOU GUYS PUMPED?
Crowd: YEAAAAAHHHH!!!!
Beethoven: I can’t hear you!

Q: What do you call a guitar player that only knows two chords?
A: A music critic.

Q: What do call a guitar player without a girlfriend?
A: Homeless.

Q: How do you make musicians complain?
A: Pay them.

Q: How many conductors does it take to screw in a light bulb?
A: No one knows, no one ever looks at him. 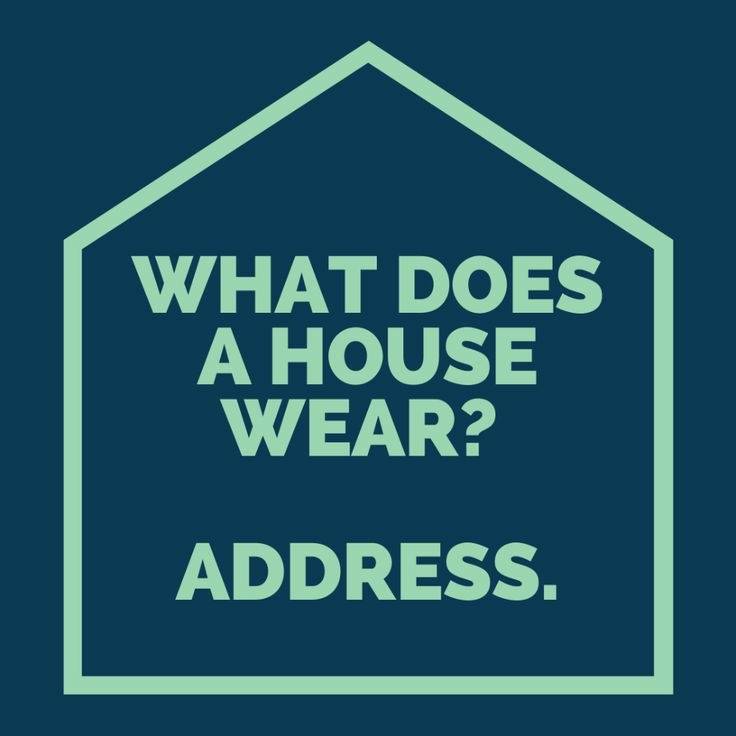 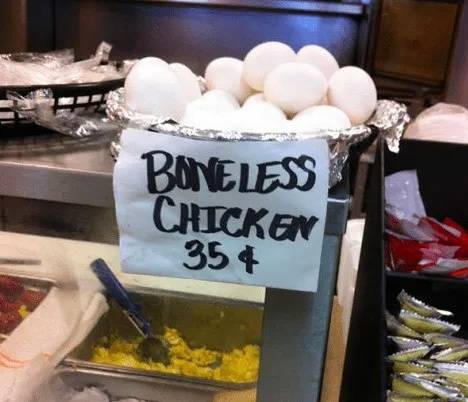 Why did the can crusher quit her job?
Because it was so-da pressing.

I got a job at a paperless office.
Everything was great until I needed to use the bathroom.

You know what a clean desk is a sign of?
A cluttered desk drawer.

A CEO who was replaced for poor performance decided to help the new CEO.

“I left you with four envelopes. When you’re faced with a crisis you can’t handle, open the first envelope. Faced with additional crisis after that, open the second, third, and fourth envelopes.”

When the new CEO encountered his first crisis he opened the first envelope.

A note inside said “Blame the previous CEO.” It worked like a charm.

Months later after the second crisis, the note in the second envelope said, “Blame the economy.” That worked, but not quite as well.

A few weeks later a third crisis occurred and the third note said “Blame the workers.” That didn’t work at all, so the new CEO opened the fourth envelope. 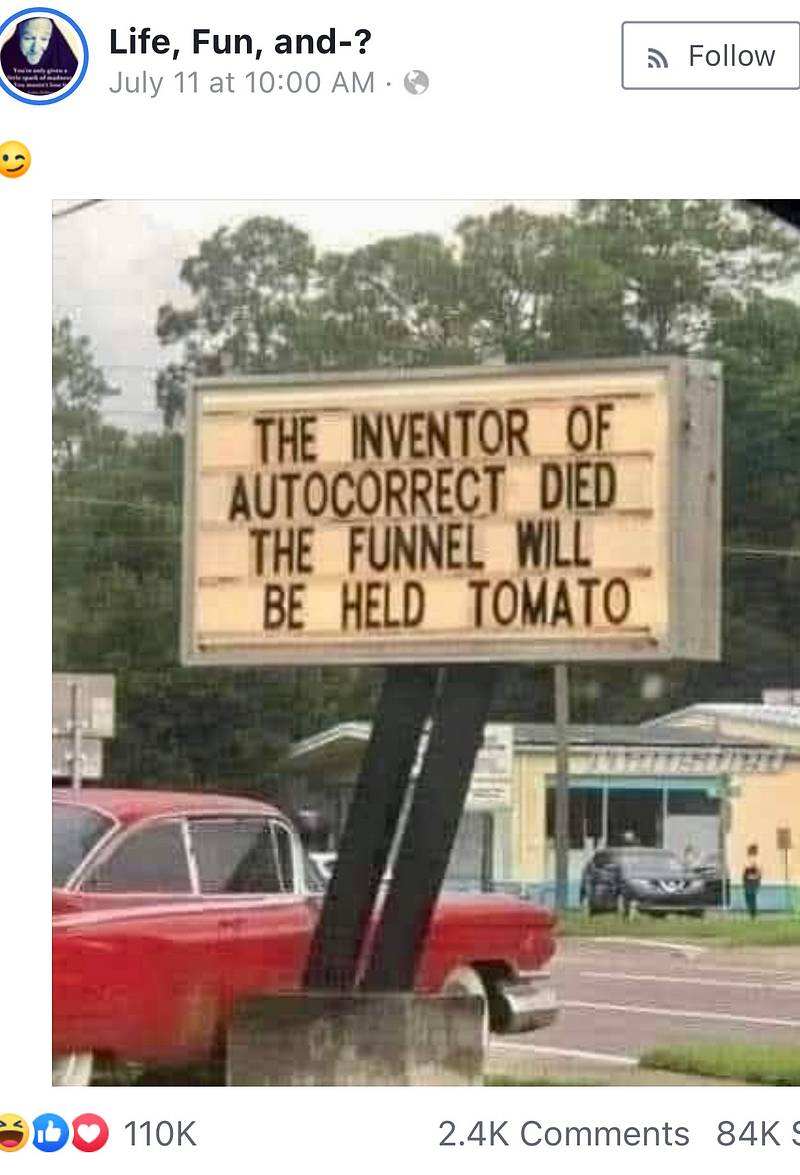 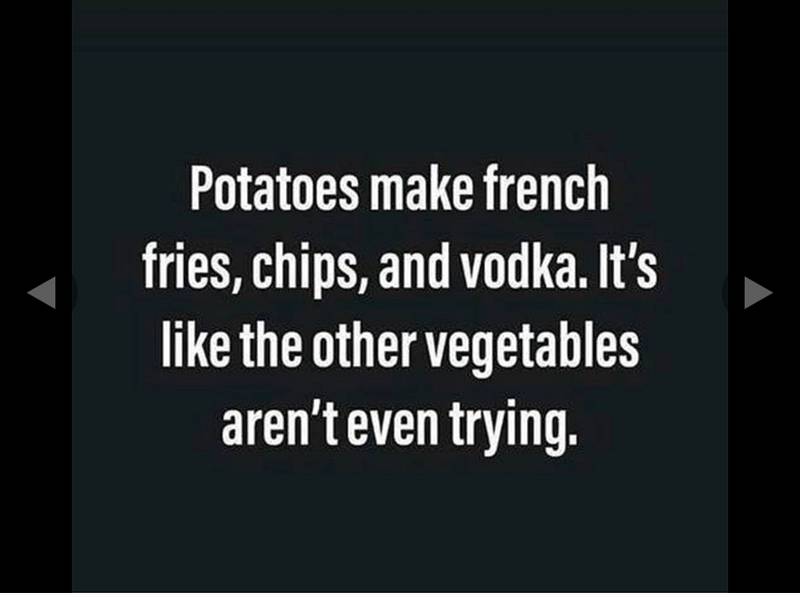 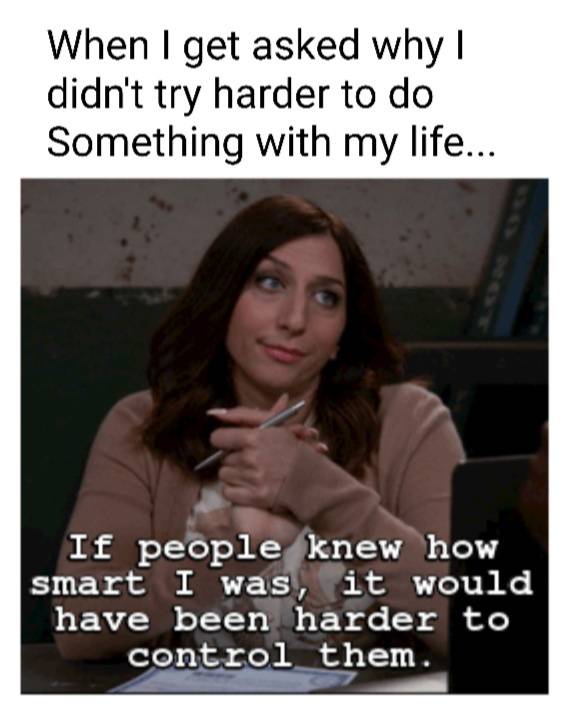 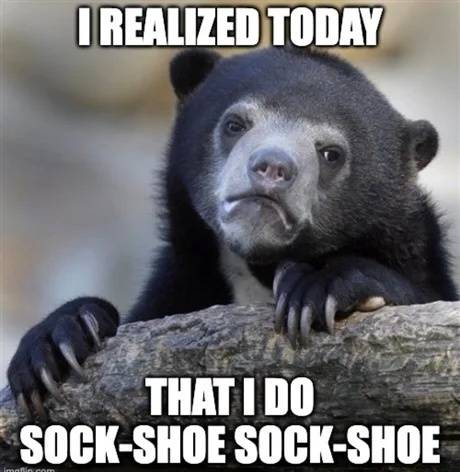 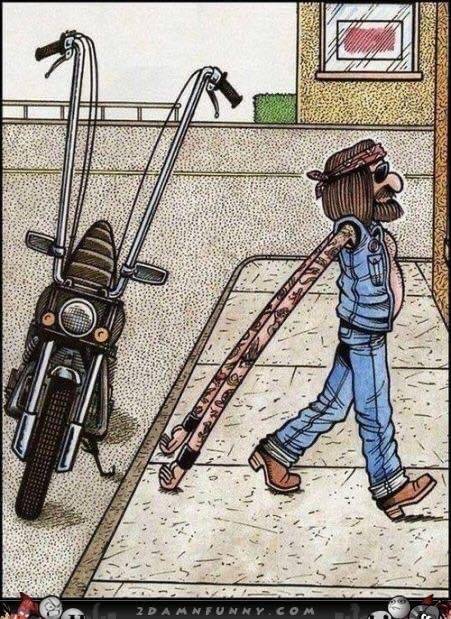 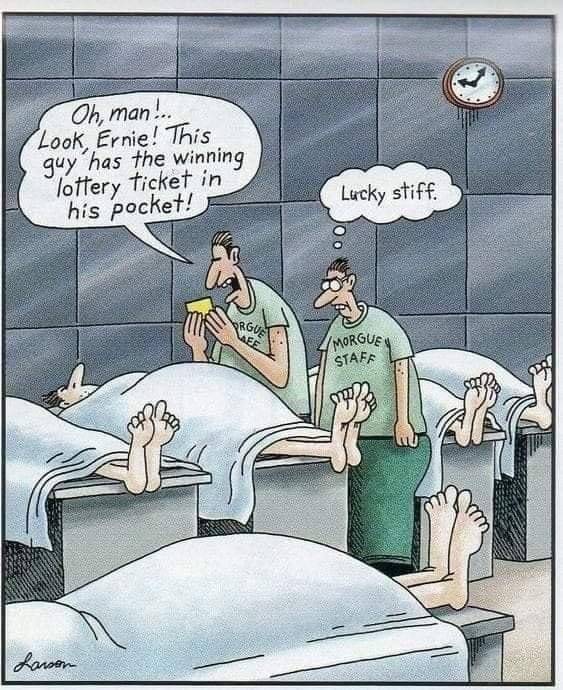 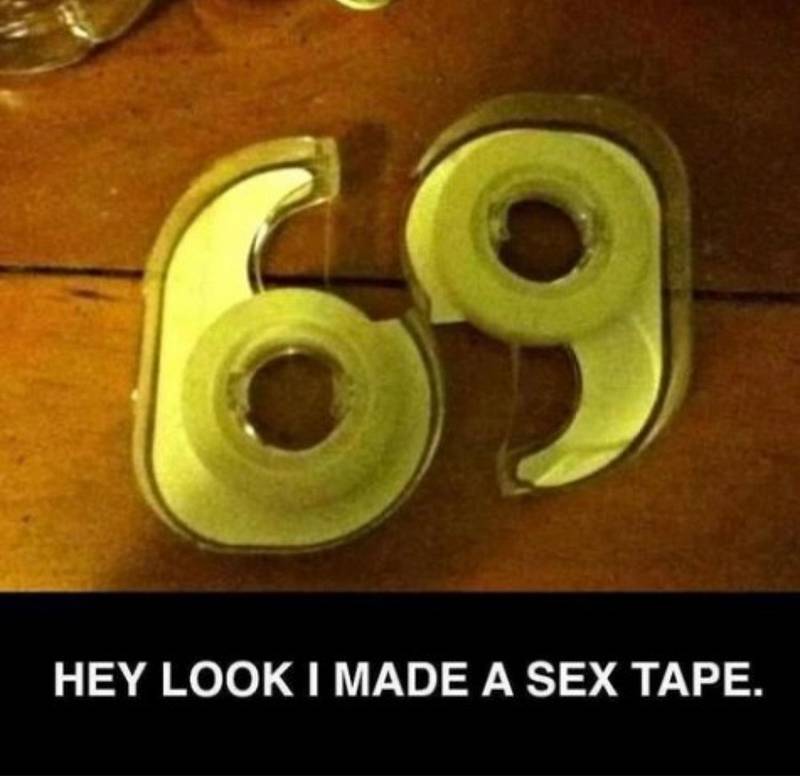 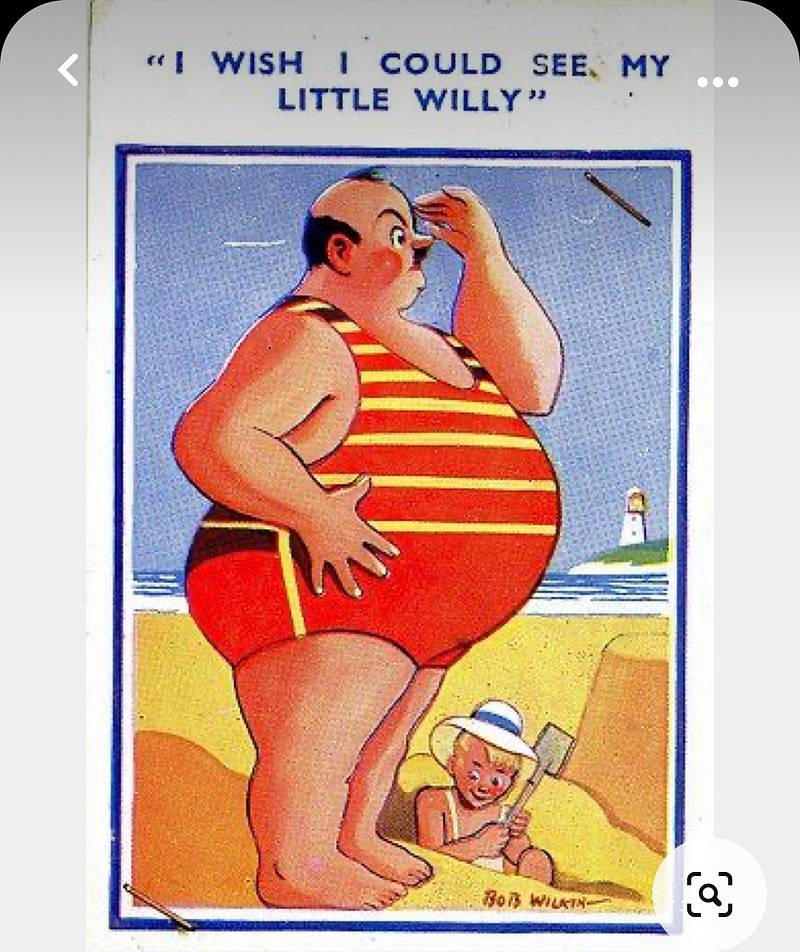 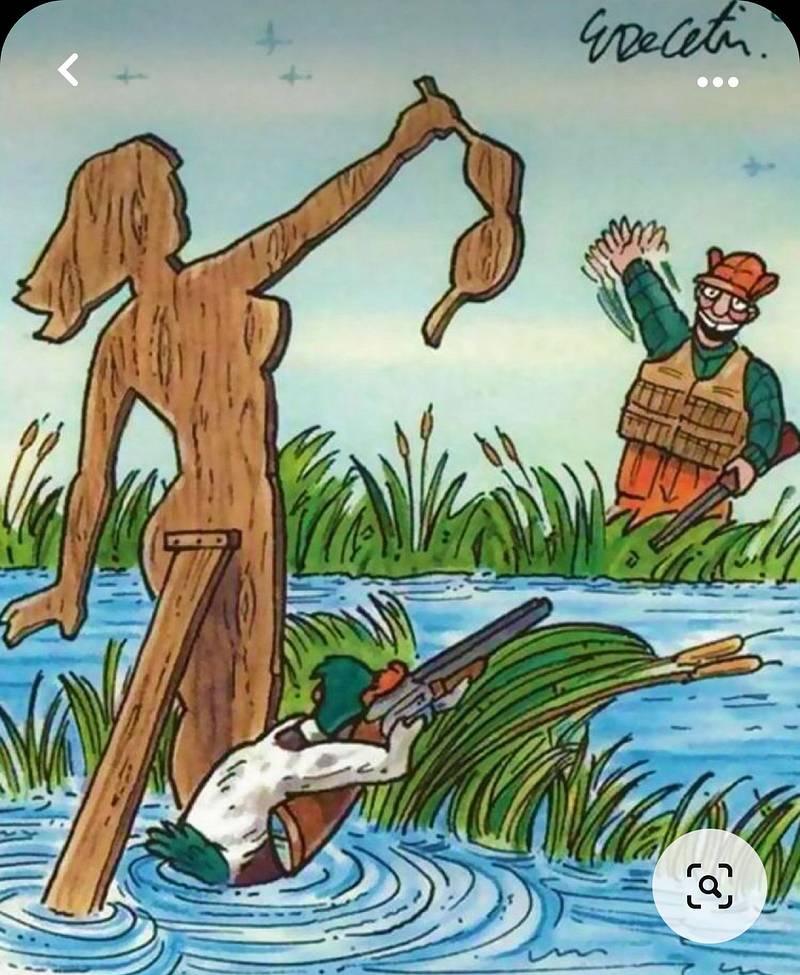