What word is used incorrectly the most?

I'll tell you. It is definitely "defiantly."

Now, I realize that it is due to spell checkers (and lazy people) but I searched Pinside and the word "defiantly" appears in 640+ posts, and I gave up trying to find posts where it was not used incorrectly in place of "definitely." I would wager that it is used incorrectly 100 times for every time it is used correctly. That's crazy!

Whereas "definitely" the adverb is based on "definite" the adjective.

Now, cannot everyone see that "definite" is not the same word as "defiant?" It would seem so; when I searched for "defiant" I didn't see anyone using that word incorrectly.

So what's so confusing about adding an "ly" to the correct word?

Again, yes, we have spell check to thank for this phenomenon. Start a word with "defi," goof up the middle, add "ly," and spell check will ever so helpfully suggest "defiantly." Which is great, if that's the word you were after. But, for the love of all that is good and holy, don't accept the suggestion when it isn't!

Running this into the ground, it's probably the misspelling "definatly" that is the main culprit. Swap the "n" and "a" and there's "defiantly," which explains the spell check suggestion. Just remember, there is definitely no "a" in "definitely!"

I'm still astounded that anyone would say "ok, yeah, I meant defiantly" when they didn't!

I guess all I'm asking is for people to pay better attention. Rant over!

"Literally" is literally the word most misused.

When people don't obey the tenants of grammar we all loose.

Its the principal that’s at steak — it effects our ability to communicate affectively!

But it's technically a word according the Merriam-Webster. Coincidentally, they both mean the same thing.

loose for lose...one misuse that has been around for a long time
hype for hyped ("hyped" usually followed by "up")...one that is more recently misused

Could care less. Should be "couldn't care less" if you're claiming not to care.

The misuse of defiantly for definitely is something I would not have expected...wonder if it is some kind of 'auto-correct' artifact.

This machine has no ware!!!!

Works perfectly except the left bumper needs to be fixed!

The rubber bumpers need to be replaced! 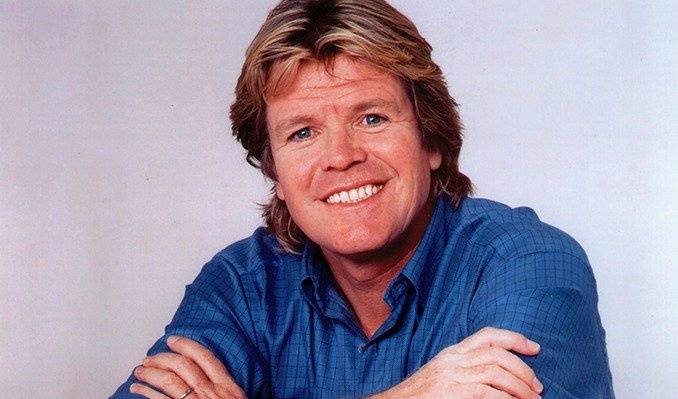 Thermionic nailed it.
On Pinside it's definitely "there" instead of "their" or “they’re” in first
Could/should/would "of" instead of "have", right up there.

"Then" for "than".
This one is bigger then that one.
Literally drives me insane.

I see this with some regularity here:

Always cracks me up.

That Batman gif is a good example

Always cracks me up.

please change back to your original Avatar!

The Humanatee was so much better....

Everyone "Do the needful"...

"That doesn't really jive with what he's saying!!!"

It's JIBE goddammit! Not "jive." Unless you are on a doomed airplane with June Cleaver I guess.

loose for lose...one misuse that has been around for a long time 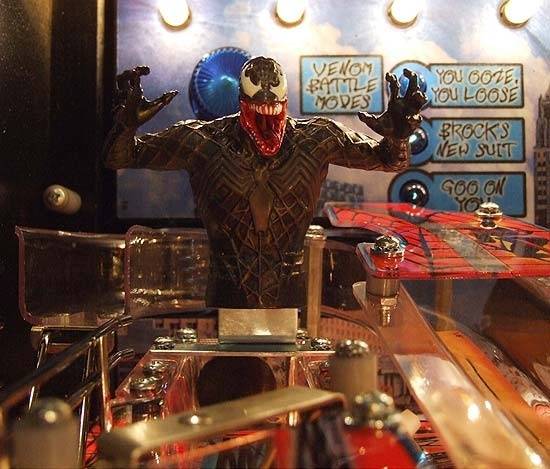 "That doesn't really jive with what he's saying!!!"
It's JIBE goddammit! Not "jive." Unless you are on a doomed airplane with June Cleaver I guess.

Ain't as it ain't a word

I'm disgusted how many successful adults cannot wrap their brain around the to/too and there/their/they're thing. It's disappointing.

Restored--If the game is working, it is not Restored!!!!

I'm disgusted how many successful adults cannot wrap their brain around the to/too and there/their/they're thing. It's disappointing.

And then you point it out and YOU'RE the bad guy!!!

It's a crazy world.

My all time favorite internet burn has to be "your an idiot!"

Let me axe you a question

"use to" instead of the correct "used to" always gets my goat!

I hear "for all 'intensive' purposes," quite a bit.

Bias. A lot of people nowadays use that as an adjective when it is not (eg., "The news is very bias"). Biased is the adjective of the noun bias.

Literally is used too much!

please change back to your original Avatar!

The Humanatee was so much better....

In the south they say “Where you at?”

A lot of Yankees say Y’all to mean “You all.” In southern slang Y’all means you as in talking to one other person. All Y’all means all of you plural. You can catch a lot of yankee transplants trying to be hipsters and saying Y’all when speaking to one person.

Full disclosure: I’m a yankee that moved to Atlanta 15 years ago. 90% of my neighbors in the northern suburbs moved here in the last 10 years. I’m practically a local.

At first I was like "literally", then I saw like someone else had that one already. So, then I was like, "what I could I say"? After thinking about it, finally I was like "I know" and I posted this.

Another one that seems to confuse people is "nevermind" instead of "never mind" . . . darn you, Nirvana!