What new machine do you want to see?

What new pin do you want to see from JJP, Stern, etc...? Also what game do you think is going to be next?

Something with a bit of DVDA in it.

There probably would be one if it was a movie/book from 1994. 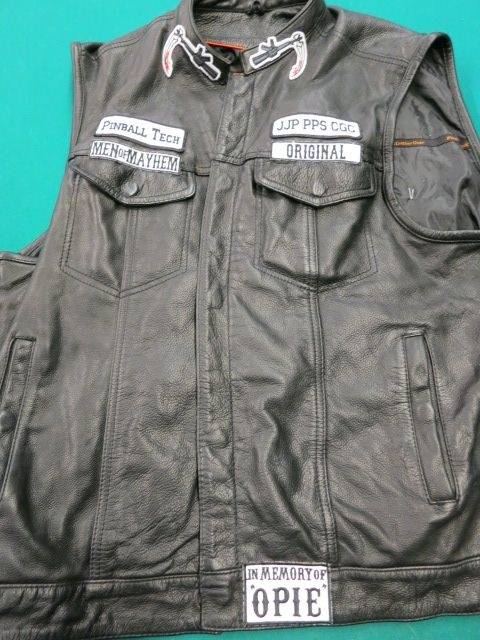 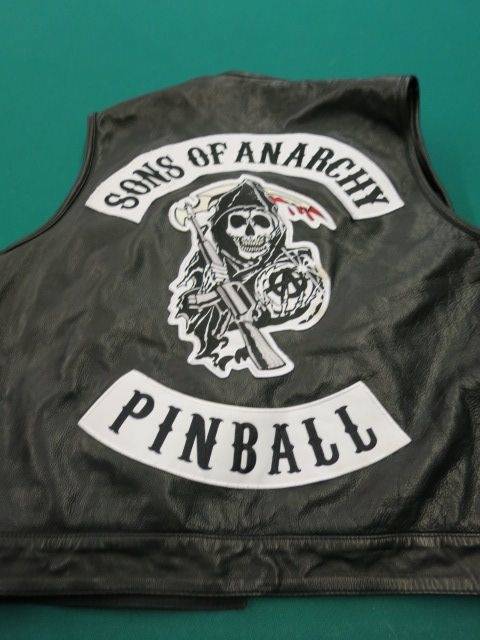 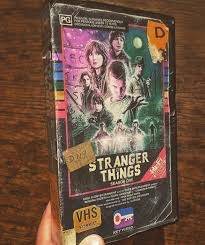 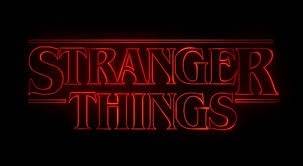 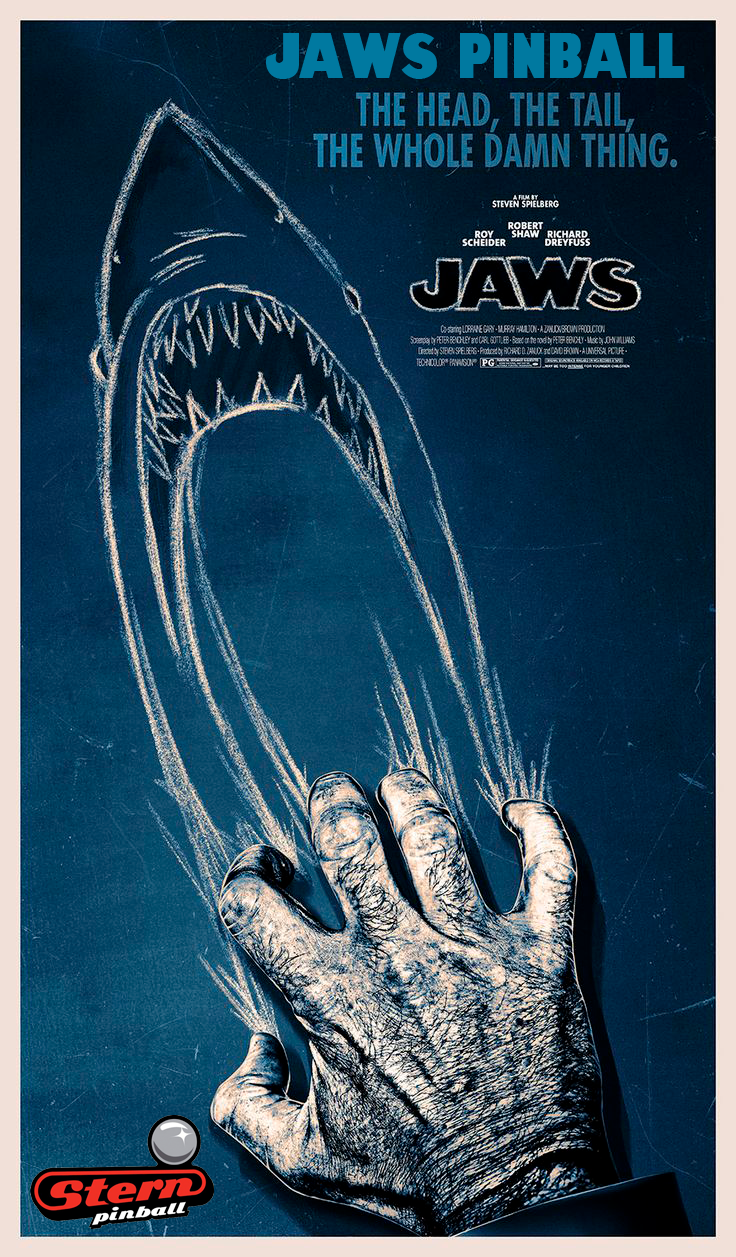 I just want to see Keith Elwin's first design, and Barry Oursler's next one.

That’s awesome! This would be a really cool theme with plenty of great music. Just think of the potential wizard mode “meet Mr. Mayhem”! 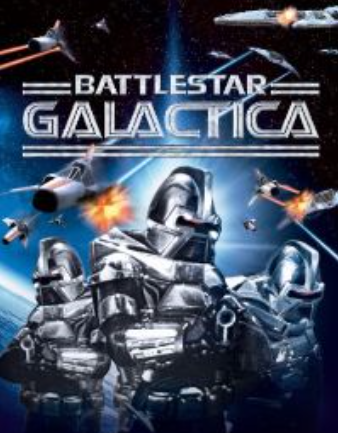 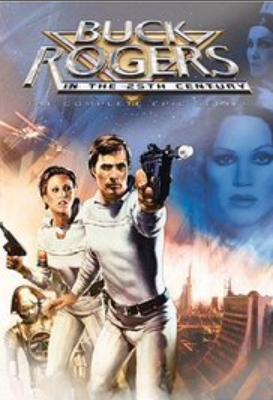 The Beatles : Yellow Submarine. Excellent pinball theme integration based on the film .
When the music hating Blue Meanies take over Pepperland and freeze everyone within it, including the protectors, Sgt Peppers Lonely Hearts Club Band. Captain Fred and his Yellow Submarine recruit The Beatles to help save Pepperland. Along the way, they fall through the Sea of Time, Sea of Nothing, Sea of Holes and more. They meet Jeremy Hillary Boob Ph.D. and take him with them along the adventure. When at Pepperland, the Beatles "rally the land to rebellion" and take down the Blue Meanies, the four-headed Meanie dog and the Dreadful Flying Glove (with the songs "Sgt. Peppers Lonely Hearts Club Band", "With A Little Help From My Friends", "Hey Bulldog", "All You Need is Love" , "Yellow Submarine", "Only a Northern Song", It's all to Much"). In the end, we see all four live-action Beatles singing "All Together Now". 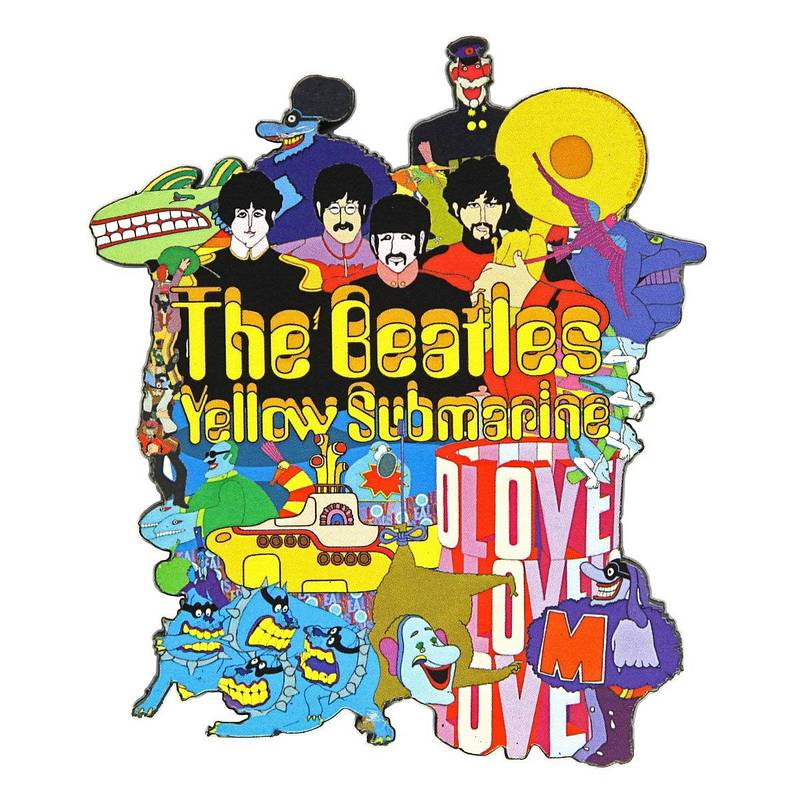 Something more simple along the lines of TNA or WNBJM would be nice with old skool layout mated with new technology, outrageous art of course all at lower price tag because it doesn’t have a hundred ramps & toys.

I’d love for this to happen, but I remember reading somewhere that JK Rowling wasn’t willing to license HP for a pin - I think she felt that it was too similar to gambling, not sure why.

Personally I’d really like to see a Wayne’s World machine, but I doubt that will happen somehow.

Edit: I’d also love to see a Parks and Recreation machine. Never going to happen though.

What about Lost?? I really enjoyed that show 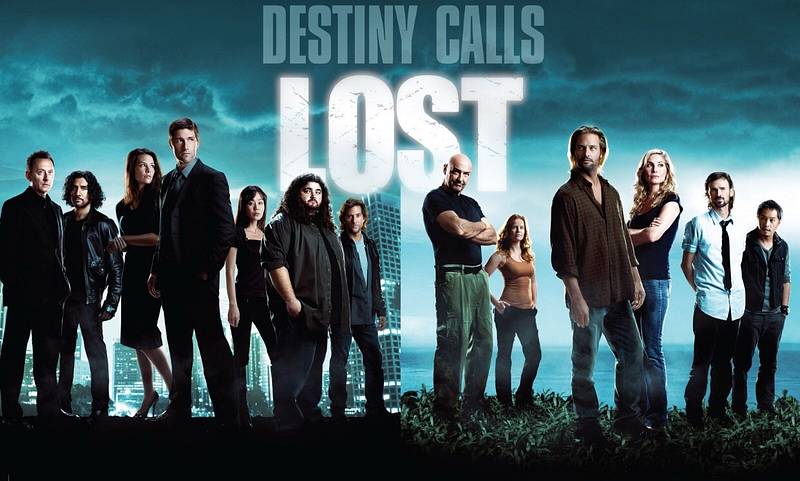 A Jason Borne pin?? They’ve got a few movies to work from. 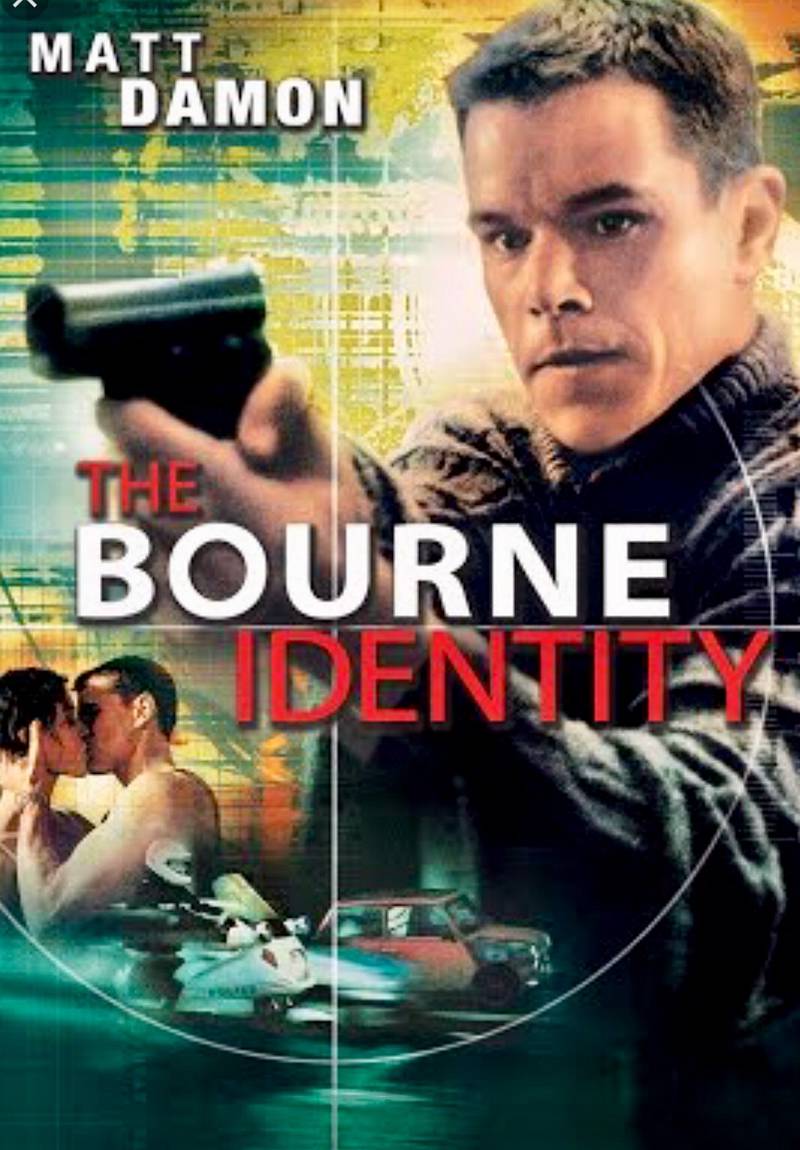 What about Lost?? I really enjoyed that show

That could be a really good game.

I kno it’s been mentioned in other threads, and some home brews have been done, but...a Monty python theme! Think of the modes!

Battlester Galactica would be cool.

Only ones made carefully with love & dedication to the art of pinball.

Something with a unique toy that hasn’t been seen before...ie Rudy or Castle type interactive toy. 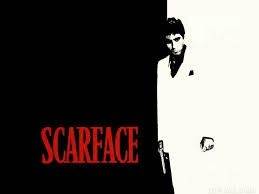 Never mind the practicality of those ideas...

Being one of the much younger collectors around here, I would like something that would grab the attention of my known non pinhead friends and get them interested in pinball/potentially buying one. 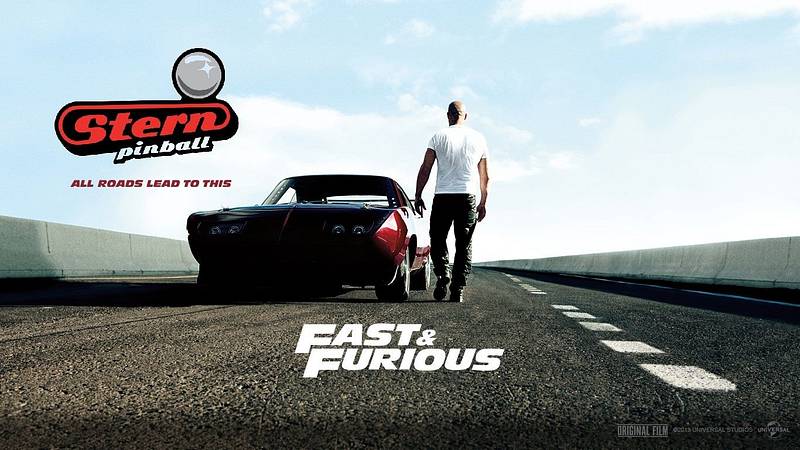 A Settlers of Catan theme could make for an interesting rule set. 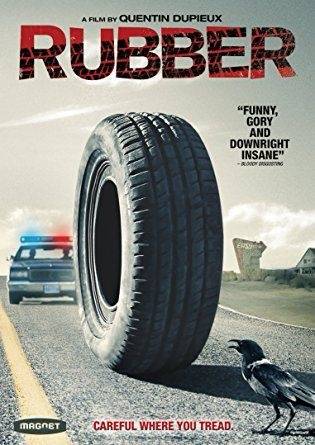 Wow. No mention of this yet. And so much this. 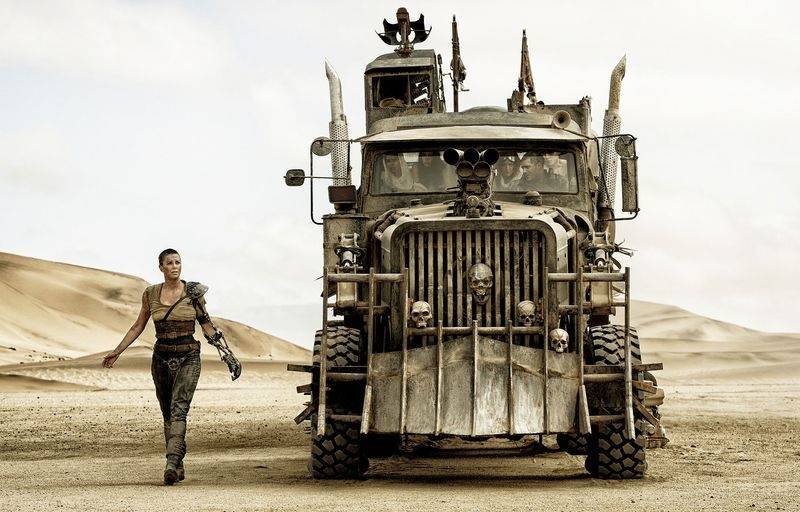 a1 (resized).jpg
.
.
.
.
.
Mad Max Fury Road is worth it. And with a sequel coming think of the possibilities. 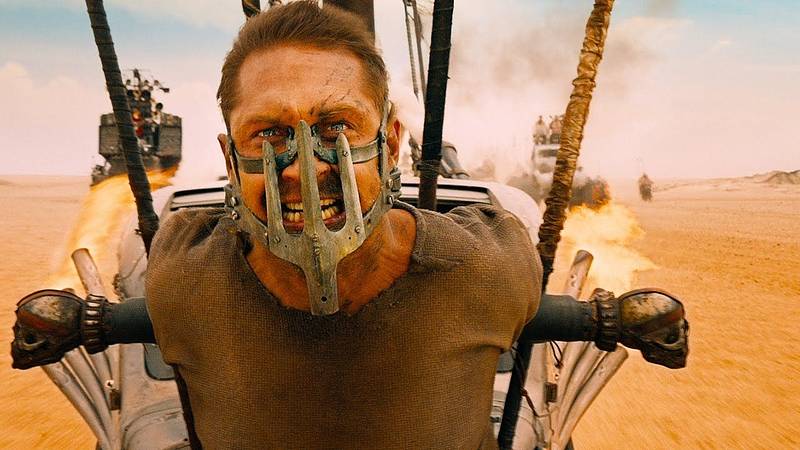 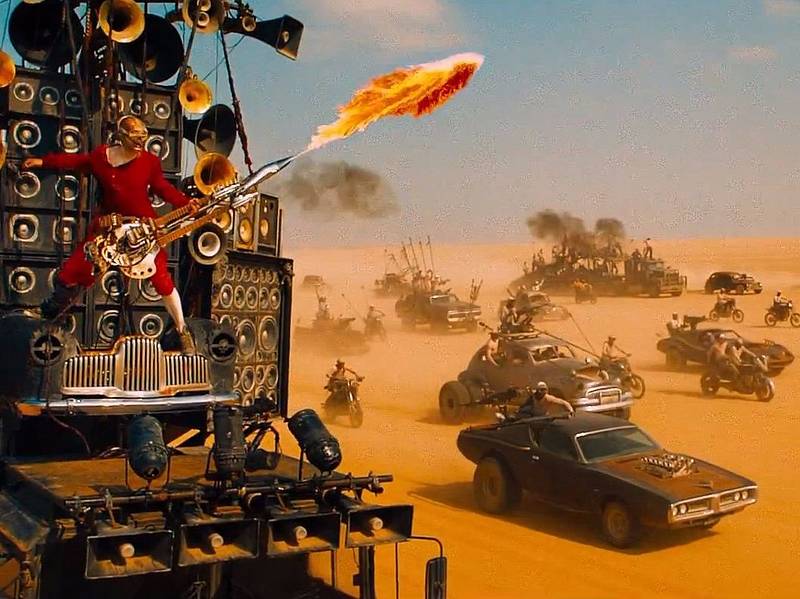 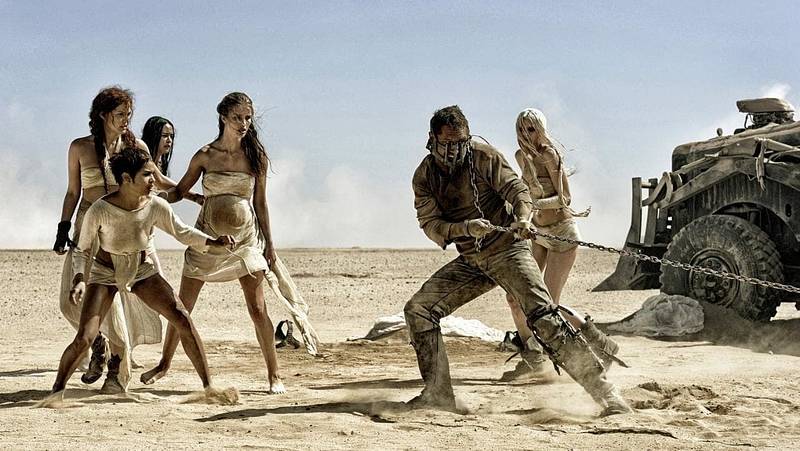 Zelda, Harry Potter and Scooby Doo- could each be fun themes if done properly.

Harry potter is a no brainer.

But there is something to a pinball machine themed Battle of Olympus Style. Greek gods mythical oversized Beast battles. Kraken & medussa for example. Wrath / Clash of the titans. A well put together pin with that theme could play out very well. 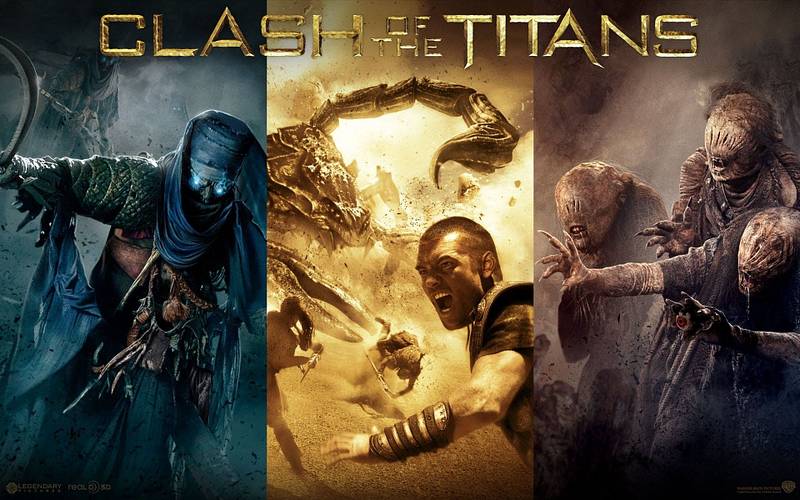 I always say blade runner in these threads.....so i will be original this time 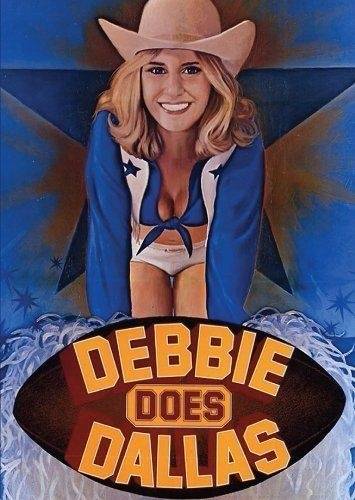