Volume problem after replacing U9 on Bally -32 sound board

You're currently viewing posts by Pinsider marc.
Click here to go back to viewing the entire thread.

This board (among other issues) had no sound output at all and U9 was the culprit. The problem when replacing U9 with something other than the original manufacturers LM741 is that you will still not be able to adjust the volume. There is a modification you can do that will allow this, basically you add a circuit that is found on the later -50 sound board. I'm sure there are other ways to go about it but this is how I do it.

Start with the unmodified -32 that has had U9 replaced. Originally no sound at all and after replacing U9 sound is heard but volume control is still not available. 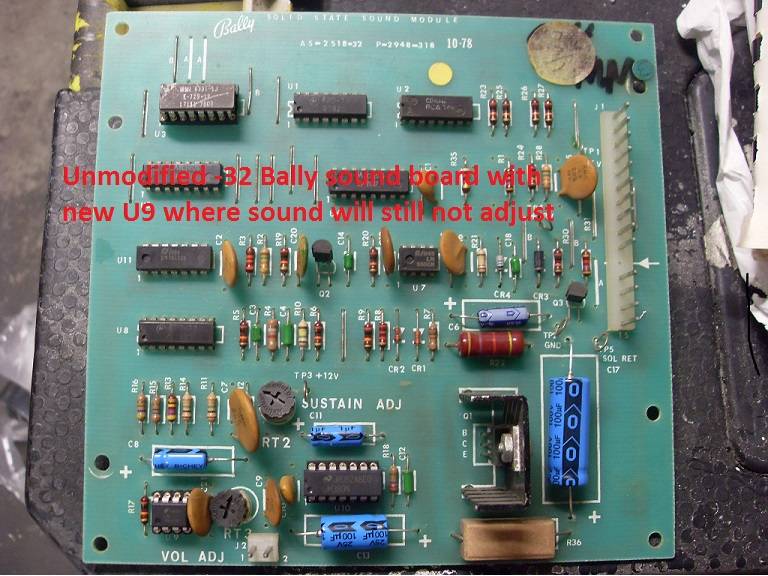 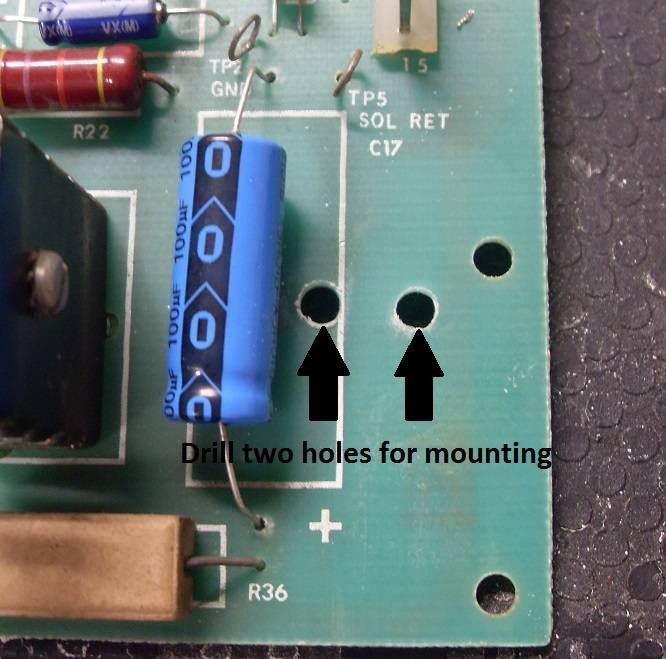 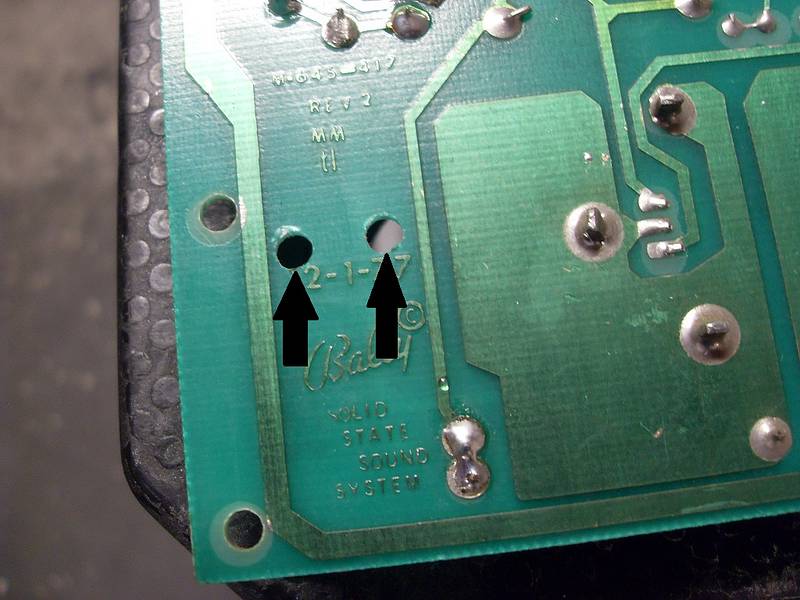 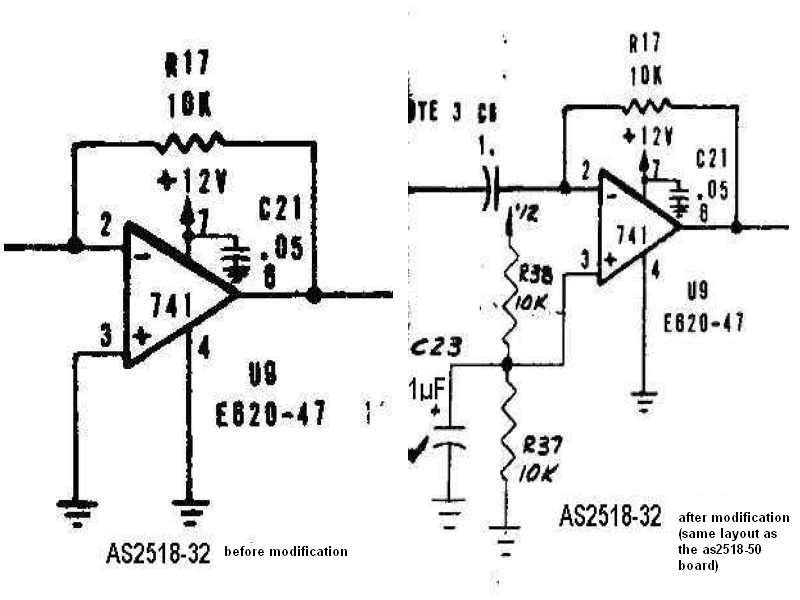 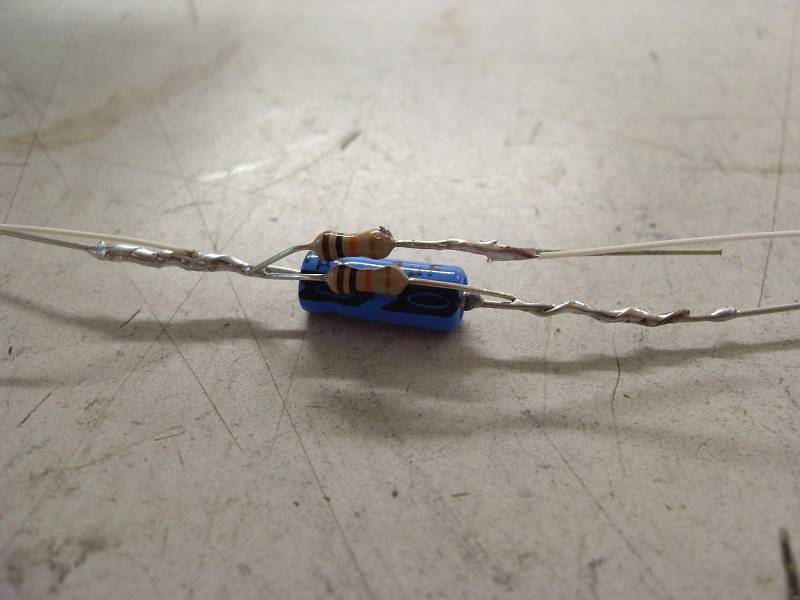 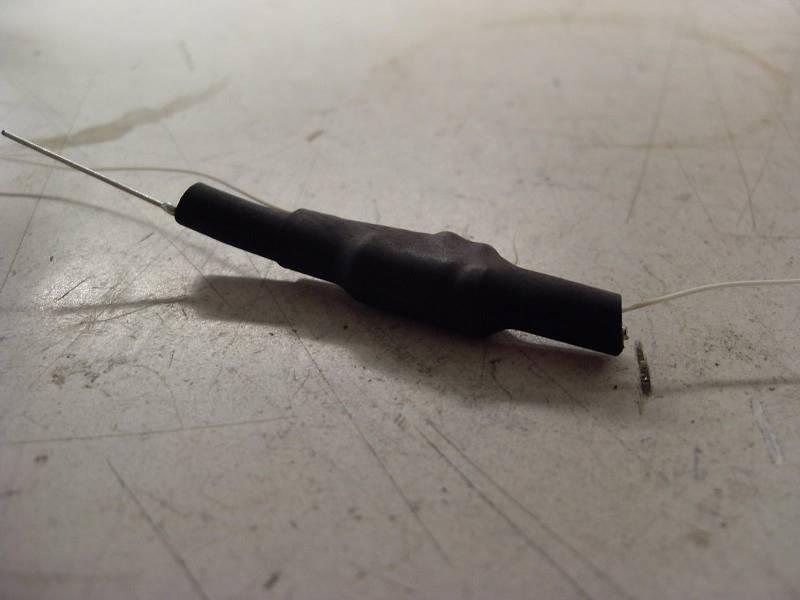 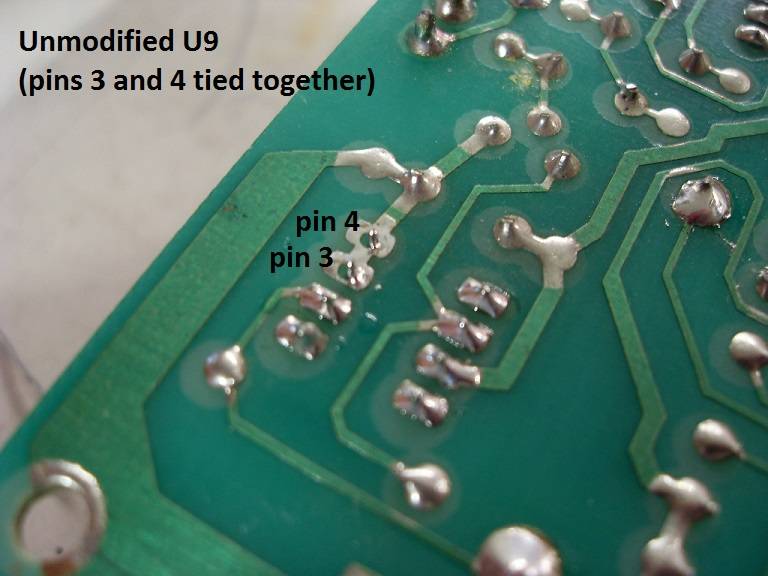 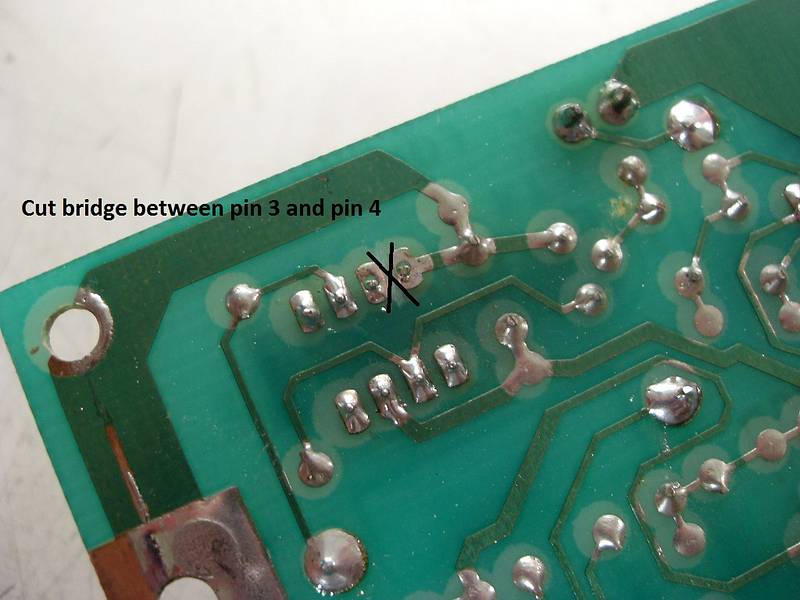 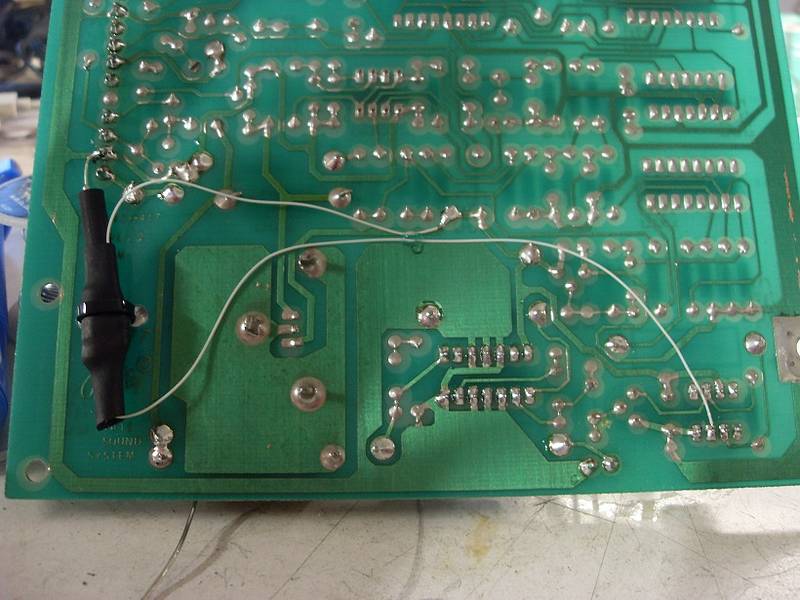 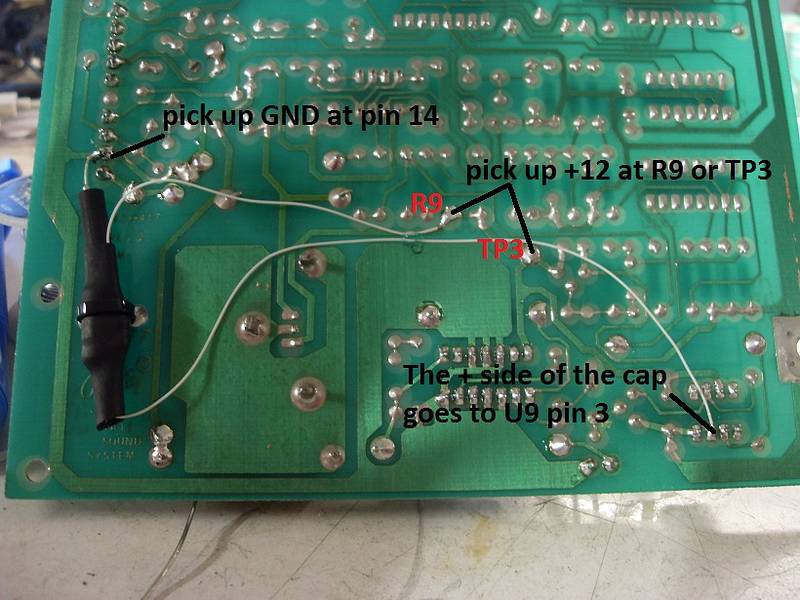 You're currently viewing posts by Pinsider marc.
Click here to go back to viewing the entire thread.