You're currently viewing posts by Pinsider yancy.
Click here to go back to viewing the entire thread.

Tron has a lot of surface charms but is a pretty woodchoppy game once you settle into playing it. I used to own an LE, but at this point would take something like Deadpool or Aerosmith over another Tron. I'm glad Stern has moved on.

If Stern released a new game as shallow as Tron in 2020 they'd be crucified. I mean, Munsters has more depth. Sure, Tron has everything else going for it, and is fun despite wood-chopping shallow code, but still. I'd rather they spend time making more awesome games like JP2 in 2020.

But people don't expect 'like the new games' they are expecting a vault.

I know, I'm just saying let's temper our excitement over a game that the peanut gallery would rip to shreds if it was released today. It's fine for what it was/is.

I'd like to see you get through Sea of Simulation...

Several times. Once straight to Portal without even playing SoS.

Stern just posted this to facebook and took it down right away, no idea what it means. 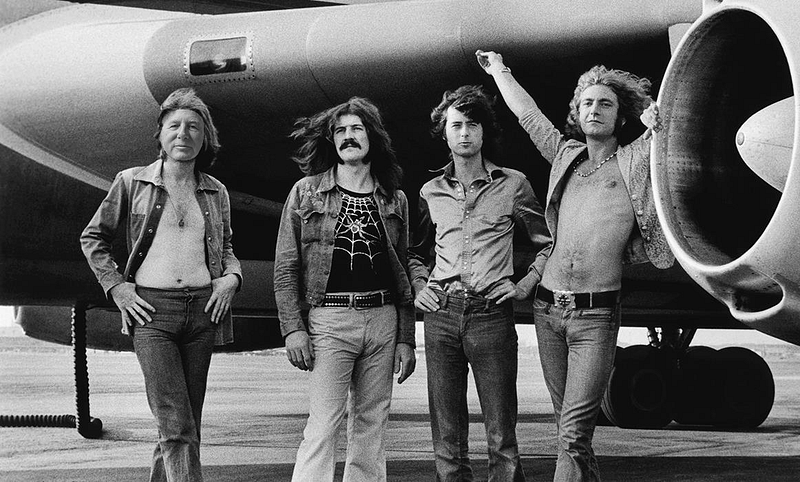 I might be crazy but I think the display animations on most Spike 2 games look great. I mean, yeah, it looks like a computer game. It IS a computer game, with a pinball machine attached. Maybe it helps that I don't play console games or expect Hollywood-caliber CGI at 4K 60fps? All I know is I played a bunch of JP2 last night and it looks awesome.

It is going to be interesting which Stern goes with if they do a TRON vault.

Whichever way they go, it'll be the wrong one (to the vocal dissenters).

Now all you wackos can go start a dozen threads on a Disney forum.

No chance of this happening, but TBH I would prefer just a brand new Tron game over a vault/reskin/light retheme. After owning an LE for years, Tron really un-grew on me with its limited ruleset and relatively flat scoring (outside of the combo collects which quickly grow much larger than multiball jackpots, and sort of ruin the game). Tron really nailed all the non-gameplay aesthetics, but to play it? Meh, bring on the new stuff. 75% of recent Stern games are better than Tron, IMO.

I have a Star Wars LE that (as you likely know) has a crazy ruleset,

I've heard this more times than I can count, but I just don't get it. Pretty basic mode/multiball game. Shoot the colored arrows. Sure, there are four characters, but that's a one-time choice, then you just play the game. Multipliers don't make the game any deeper, they just score more.

Again, JP2 has spoiled me. Another thing it does better than SWLE is practically no "cheap drains". When I lose the ball on SWLE, 7 out of 10 times I feel cheated. This almost never happens on JP2. When I drain on JP2, it's always because of a missed shot. The 3 center targets on SWLE are just brutal...

You'll get no argument there! JP2 is already one of my all-time favorite games. It just does every. single. thing. so well. And yeah, SW layout is brutal. All the cheap drains might be worth it if the layout wasn't an uninspired cookie-cutter fan.

about PORTAL, let's say it one more time, its not that hard to reach it, but it is to complete it

"Director attached to the long-gestating project" is far from confirmed in Hollywood, but fingers crossed.

"In March 2015, it was revealed that Disney had greenlit the third film with Hedlund reprising his role as Sam and Kosinski returning to direct the sequel. Wilde was revealed in April to be returning as Quorra. Filming was expected to start in Vancouver in October 2015. However, in May 2015, The Hollywood Reporter stated that Walt Disney Studios had chosen not to continue with a third installment, which was confirmed by Wilde the following month."

Every major outlet is reporting that it’s full speed ahead.

You're currently viewing posts by Pinsider yancy.
Click here to go back to viewing the entire thread.