Has anyone on these boards ever traded/bartered for a machine with non-pinball items? If so, just wondering what you traded for what machine. Obviously, legally questionable items need not be revealed. I've got an '01 Odyssey with bad transmission, Cowboys season tickets and discontinued Lego sets(Haunted House, Hogwarts Castle, etc) and I'm just wondering if there's really much movement in the trade world outside of cash for machines or machine(s) for machine(s). Obviously, I could sell my items, get the cash and buy with the money but I've enjoyed reading some other threads but they mainly encompass pin for pin trades.

Obviously, there's always someone out there that's willing to trade their pinball machine for stuff like Cowboys' season tickets but getting those two people to meet so such a trade could happen is going to be very difficult.

I've traded pins for pins, but never for non-pinball related items. When I've listed games on CL, I've gotten offers to trade one of my pins for jet skis, a chainsaw, furniture and even a boat. It's crazy the types of items some people propose.

I agree with egyptrus. There might be someone out there to trade for non-pin related items, but that subset of the pin community would be very small and targeted. Your chance of finding someone, and within range, is very slim at best. I also think you would be better off selling your non-pin items outright, then buying a pin.

Kudos to egyptrus for being a fellow BSD owner also!!

Keep seeing a lot of people with BSD in their collections on pinside. In all of my time in and out of arcades I don't recall ever seeing one to play. I definitely need to check one out since it's one of the few games I see that seems to be more appreciated as time has passed vs dropping out of relevancy.

Kudos to egyptrus for being a fellow BSD owner also!!

I knew there was something I liked about this guy!

The only time I've seen something like this work was on TV in a reality show. They turned a screwdriver into a house through up-trading over and over. It looked like total bullcrap to me.

Crossing hobby boundaries is hard enough, and you have to find a willing partner in the deal. Although I've traded pins before, I usually sell them and buy the one I want.

Money is the item that is easiest to trade for stuff.

Ive had some very strange trade offers when listing a game on CL but never pulled the trigger on any of them.

Traded a broken Ariens snowblower for a 1971 Hi-Score Pool (worth about $300). Two weeks ago traded Hi-Score Pool for a 2008 Honda Trx 250ex ATV worth $2500. Trading up is very fun and will be either selling the ATV after my daughter is done with it or seeing what I can trade it for.

So I guess it is feasible...for some people. I considered the chainsaw proposal for one of my EM's, so I could have it on hand in case a potential CL buyer for other games showed up and was unruly.

The chance of someone up-trading from a screwdriver to the Playboy Mansion....nil. From an EM to a DMD game at some point...possible.

And Capinball, you definitely have to check out BSD. The game has become popular, and it is quite difficult compared to other pins with easy shots. Some people like it, some don't. It's definitely popping up in a lot more collections. It is challenging, and who doesn't want blood dripping from their DMD while they play? Awesome freaky audio also, and the pops have cool sounds too. It's just a nice game. I would prefer an actual plunger though.

I just watched the movie again a few months ago on Amazon Instant Video when I was on a Gary Oldman fix for the weekend with The Professional and The Fifth Element. Trade wise, I never seem to end up doing well because I get to emotionally attached to stuff and can't let go. My biggest regret of a failed transaction was when I was in daycare and someone wanted to trade me their mint condition 1961 Roger Maris Topps card for all of the '92 Donruss Diamond King special insert cards I had pulled from the box I had just bought at a show. Yeah, that was a big miss. This was well before his record had been broken too.

PoMC nice trading with DMD cabinets. I saw the one my friend just made with a piece of junk computer and was shocked by the small amount of money it cost him to make it. Did you trade those on Craigslist or on here?

I've gone the other way....traded a Space Jam for a Yamaha 4-wheeler.

PoMC nice trading with DMD cabinets. I saw the one my friend just made with a piece of junk computer and was shocked by the small amount of money it cost him to make it. Did you trade those on Craigslist or on here?

I traded them on CL, but did offer them here...at least one I did. I've always built MAME machines, but these I bought off CL and one was an X-Arcade cabinet run off an original Xbox, modded and MAME installed. The other was a sweet Ultimate Arcade 2 that is JAMMA and can swap in any of those 512-2000 all-in-one JAMMA boards.

I have a MAME machine I put together that I'll be listing soon too.

Dream Arcade 32 inch, comes with 100s of games. Looking to sell or trade for pin. 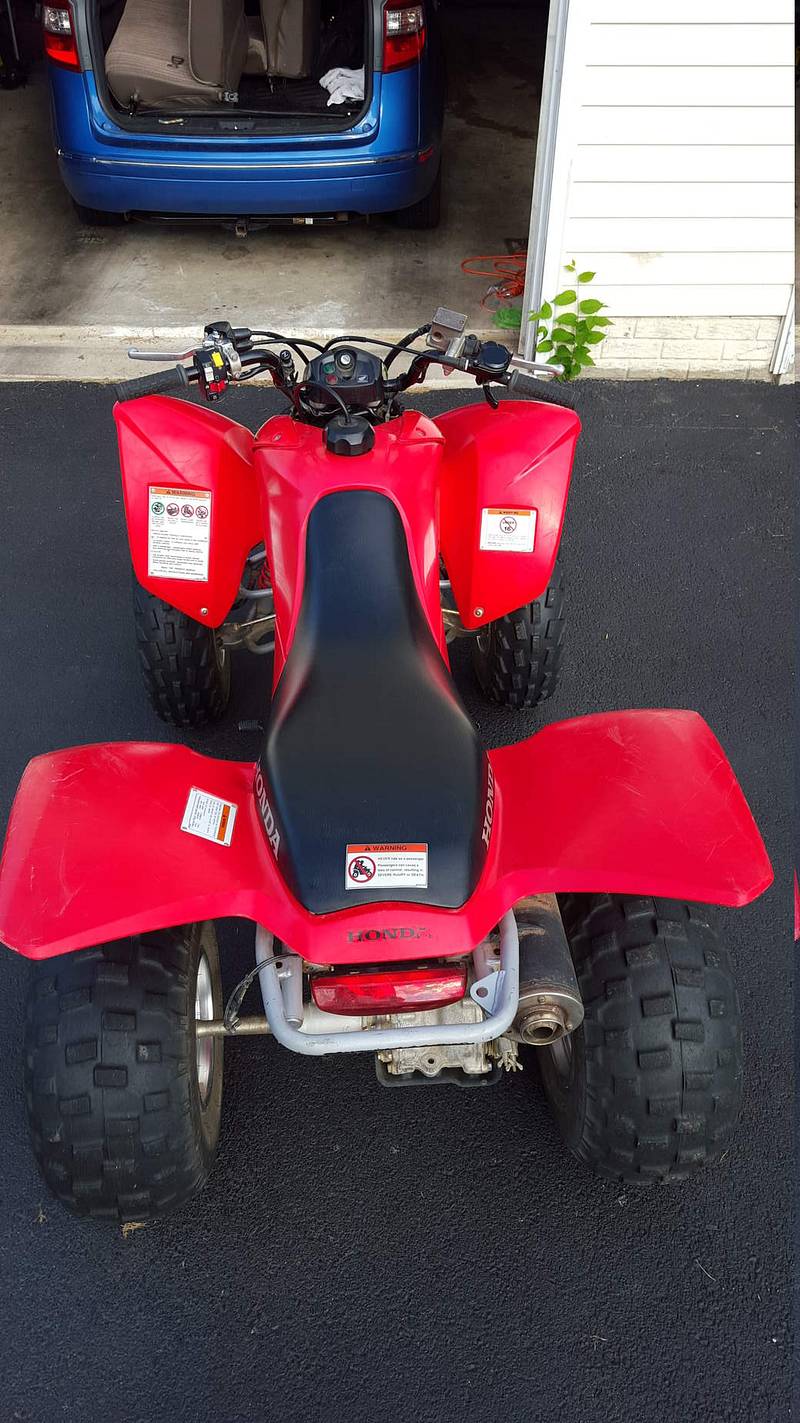 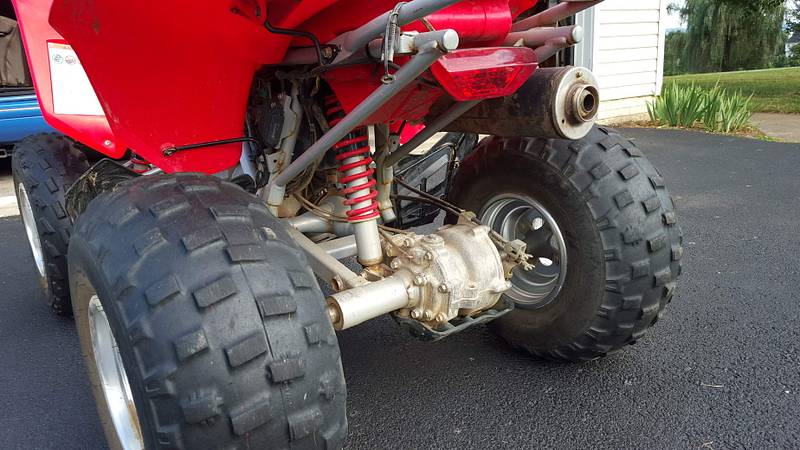 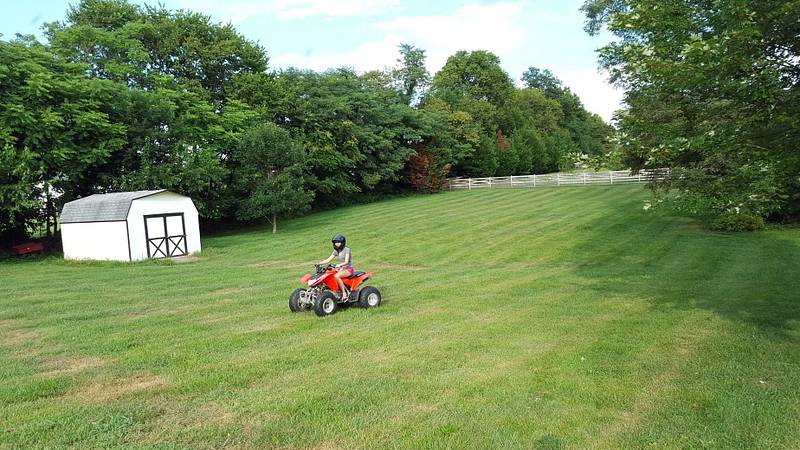 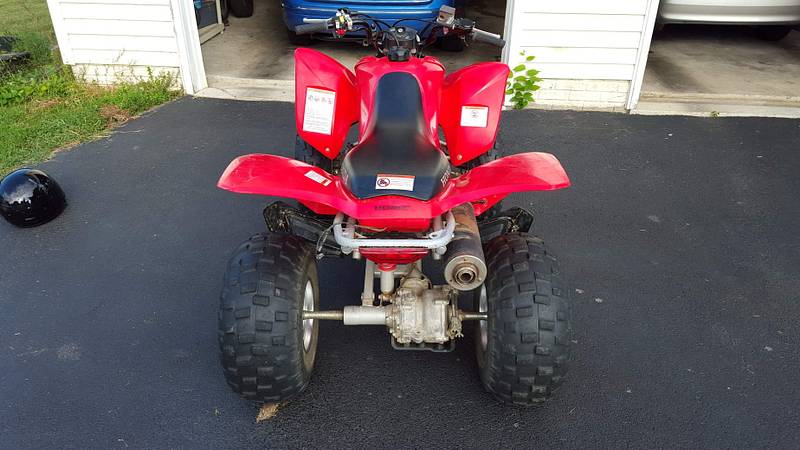 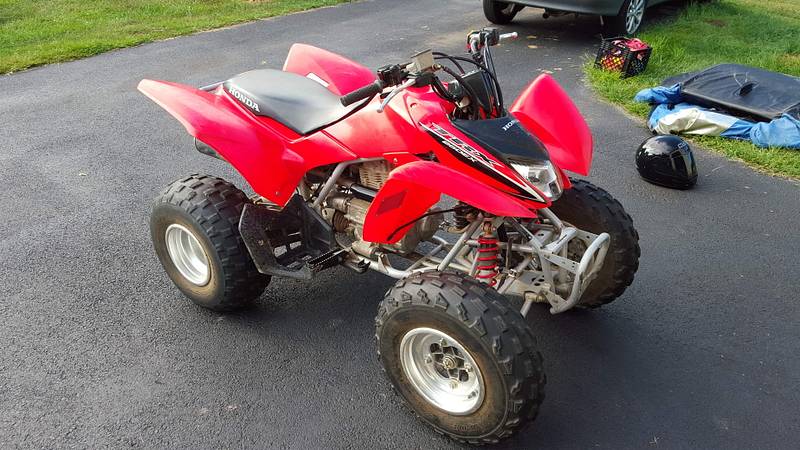 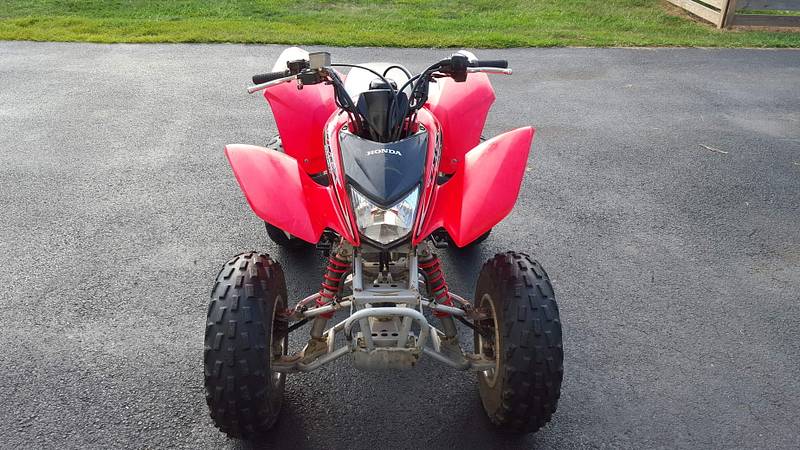 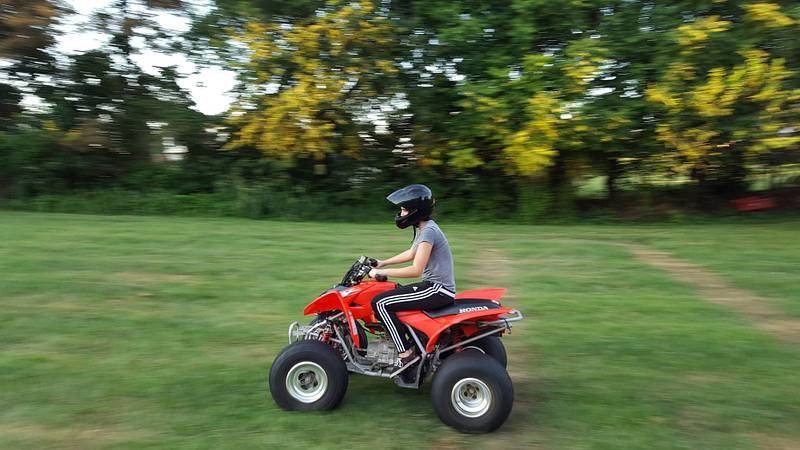 I have a large collection of man toys that go boom. I'd trade some for a nice MB.

I had an x-files on CL and got an offer to trade for guns. Thought no don't need your junk. But reading further he owned a gun store and I asked if everything on his website was available for trade. He also gave full asking price for the pin in trade. I now have a colt 380 AR.

I have a large collection of man toys that go boom. I'd trade some for a nice MB.

Same here but Twilight Zone for me please.

I traded Pins for a 1998 Corvette, then later traded the corvette for Pins!! 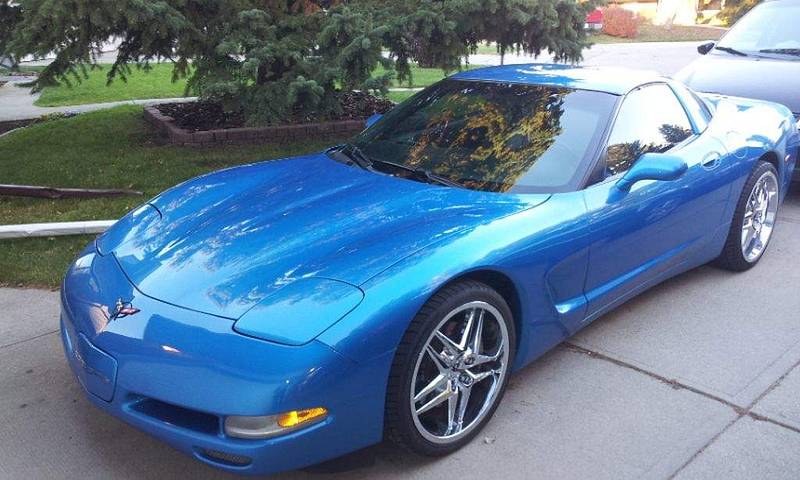 Traded a pin for a C4 corvette. Traded lethal man toys for a pinball.

I've tried trading watches for pins. It has never worked out.

I traded a PC with celeron 300 CPU for Johnny Mnemonic pinball back in 2002.

I traded Pins for a 1998 Corvette, then later traded the Corvette for Pins!!