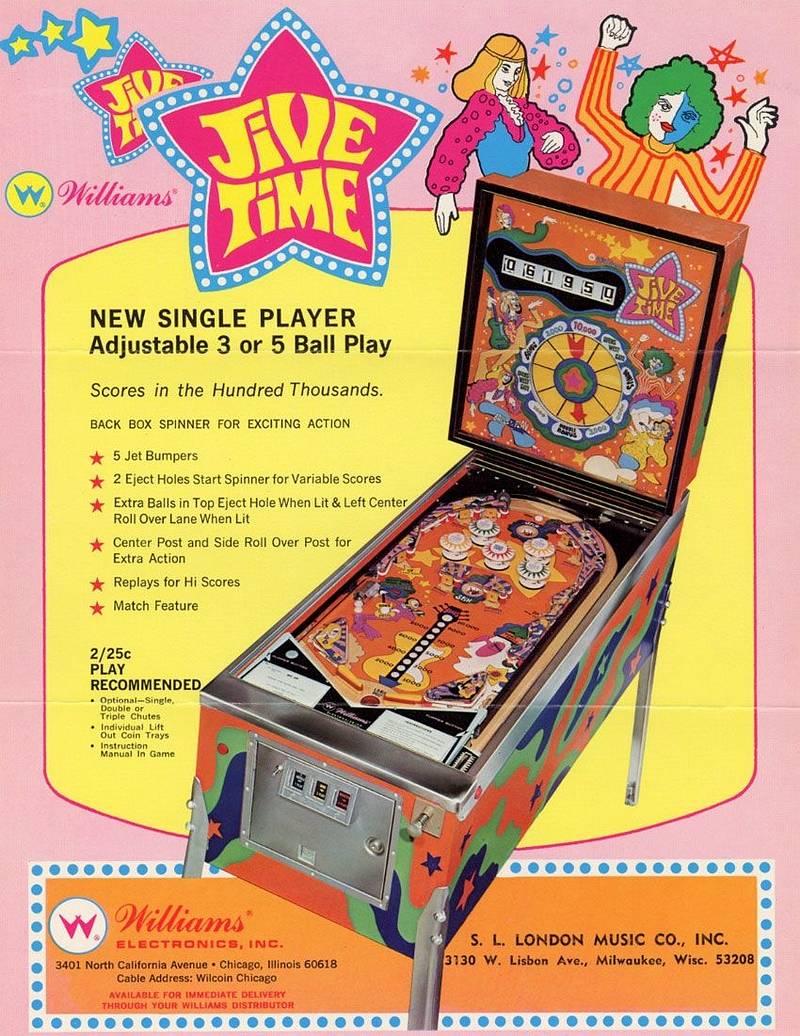 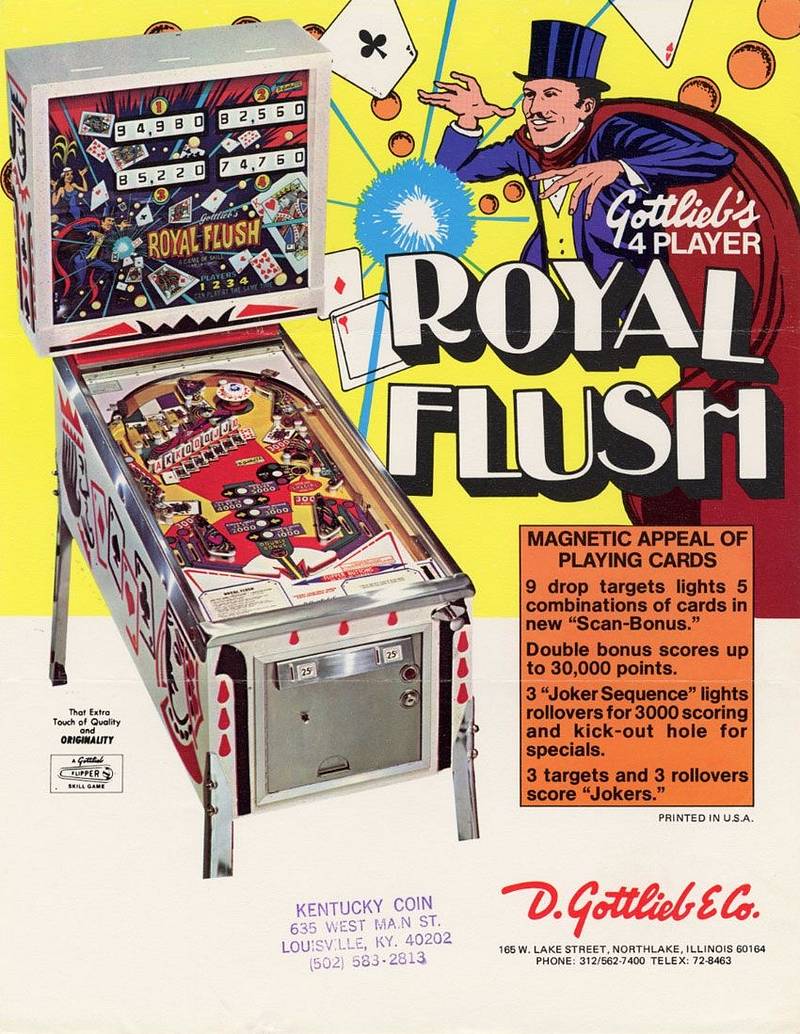 I'm going to go with Laser Wars... I played it tonight for like 30-45 minutes setup on free play at the local pinball arcade... And man... I couldn't get the 1.5 million score to achieve the replay to save my life. Best I got was 1 million and change... Game is a beast and very unforgiving. And to top it off... Not a lot of safe shots or things to shoot for. All the shots you need to hit are risky if you are just a little bit off. To top it off, the ramp that you hit doesn't return the ball to an inlane... Nope... It drops it off right in front of the flipper and if you forgot about it... Well it drains really quick. Also so many sdtm with this game. I mean... So many... And as I said... You miss your shot. Boom it drains to to the outlanes before you can react... When I get a bigger house... I wouldn't mind owning a Laser Wars... To practice my nudging and I just love the back glass... So much glorious cheese.
As for my other two... I'm really just a newb at pinball and I don't have that much experience on games. Only played at most like 50 real pinball games... Maybe a bit more... But, maybe not...
I really can't say other games except for the few EM games I was lucky enough to play, and some of the early solid states. But, that is vague... So I'll just stick to the games that kicked my butt tonight... Jokerz is a bit tricky in my opinion. Even though I've gotten the replay on it before. It kicked my butt. I couldn't seem to hit the ramp targets to pop it up without my ball draining. Only was able to get the ramp up once tonight in like 15 or so games.
And Taxi. I love Taxi. Nice layout, nice theme. Fun playing pin. Awesome skill shot. But, I always seem to have short ball times and I don't think I've ever gotten a replay on the game... Maybe once... But, I always try to play it at least a few times at the pinarcade.
Again. The last two I picked are just my current experience. I'm a newb so don't get angry. I hope to play on all the great and a lot of the not so great pins in the future.