Post #504 Another book from Todd will be coming next year. Posted by toddtuckey (3 years ago)

Post #537 Podcast with Todd. Posted by stpcore (3 years ago)

You're doing such a great job at running your company/name into the ground and alienating as many people as possible....I can't wait to see how you plan to make and sell a pinball machine to all the pinball buyers.

Apparently if it’s JAWS he already has buyers!

I can't wait to see how you plan to make and sell a pinball machine to all the pinball buyers.

It’s already out Mick, but this is the LE. Not lies, it’s a real machine alright. Disappointingly, the cardboard isn’t actually stock though, it’s paper damn thin. 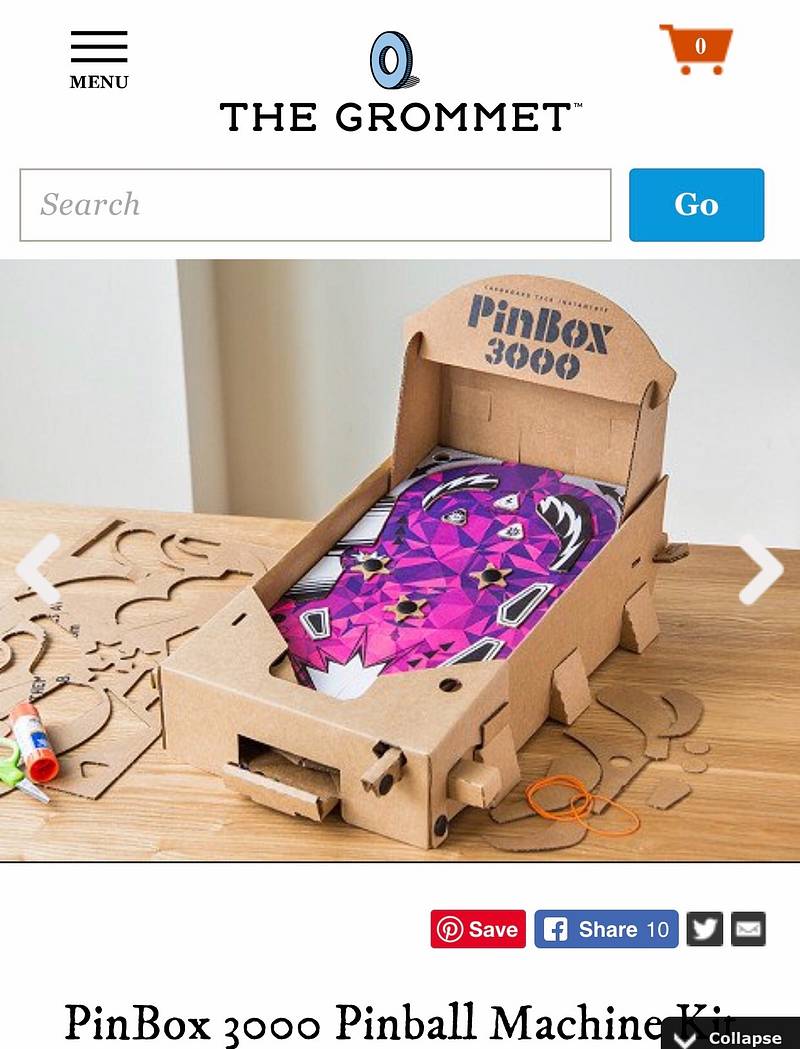 Ask Todd about the show I was working of for him until the producers saw all the swearing and sexual references in some of his videos, they ran for the hills, but that is another story for another day. Remember as Todd says, "Kids watch his videos"

Come on... are we still in the 17th century? If that's all that blocked them then they did not have any clear idea of their audience and shows like "Californication" would have never been made.

Have the erroneous first edition, and second volume.
I did prefer the first one thanks to Todd's knowledge and trivia.
However I also understand that in business some things might prove difficult.

Will keep on watching tnt videos and will buy the next volumes, once they are available (or reprinted for the 3rd one).