Hi guys, I’d love some advice for an issue I’m having with my Data East Tales From The Crypt. I’ll do my best to give a history of my issues until now. I’ve owned the game a handful of months, purchased it in a playable but neglected state, but the playfield and everything was in very good shape and a good candidate to bring back to life. I replaced all the playfield rubbers and lighting in the game up top and below with comet 1smd Leds. It also has pinstadiums, a color dmd and a topper I illuminated with a simple 6v Led strip off the backbox. The game played great and looked great for a few weeks until it began some erratic behavior at a local ifpa knockout. The game was shut down, and when attempting to reboot, it would not finish the initial boot process. The shaker motor was continuously running and it smelled like a coil burnt it the shooter lane. The game had original boards except for the PPB board being a rottendog. I sent the Mpu, PPB, and the soundboard out to be gone through and bulletproofroofed, and sent brett an email at xpin and bought his power supply board. I was told I had a couple caps replaced and had a bad PIA on the mpu, and while I suspected a burnt or failing tip36c transistor on the ppb, I was told they were all fine and the boards were shipped back to me. I installed the newly bulletproofed mpu, ppb, soundboard, and the new xpin power supply. Before booting, I also replaced all the lower coils, cryptkicker and the trough/plunge coil, as well as their diodes. I hooted the game up and everything functioned perfectly. All previous issues went away and the game played flawlessly. It was put back into its spot on location and about a week after the repairs I got a message saying the topper lighting and half the backbox GI lights ( upper string ) had gone out. When I got to take a look, I was expecting to find a connector that had overheated or needed attention, a fuse, or possibly that the led strip alligator clippped for the topper ( clipped to that upper light string ) had caused error or something easily fixable. Instead I found F4 on the ppb blowing. The first time I replaced it, everything lit as normal. I put the glass back on and started a game. I’m not sure when it went back out, but the fuse blew again. Each try after that first one immediately blew once the game was booted, no longer lighting any of it. I tried both with and without the topper connected just to make sure that wasn’t the cause of it, and no luck. It should be noted that all other lights, both GI on lower back box and entire PF work and function normally including flashers. Starting to feel like I can’t catch a break with this one and would love some help. The physical strands on the backbox look good and I intend on troubleshooting using the 9v battery trick, but what I else do u look at? I was told it could possibly be a burnt TIP36c or a 102 transistor on the mpu but is there specific ones I should be looked at that are specifically tied to F4 fuse? Any help narrowing this down is greatly appreciated. 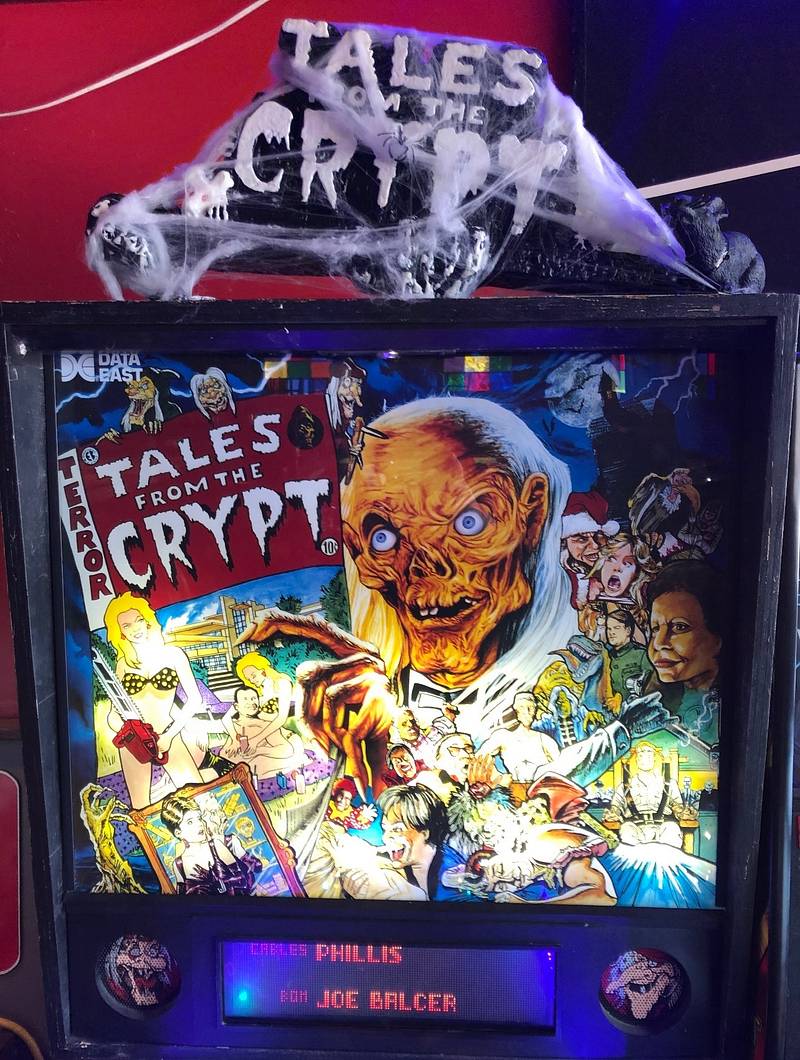 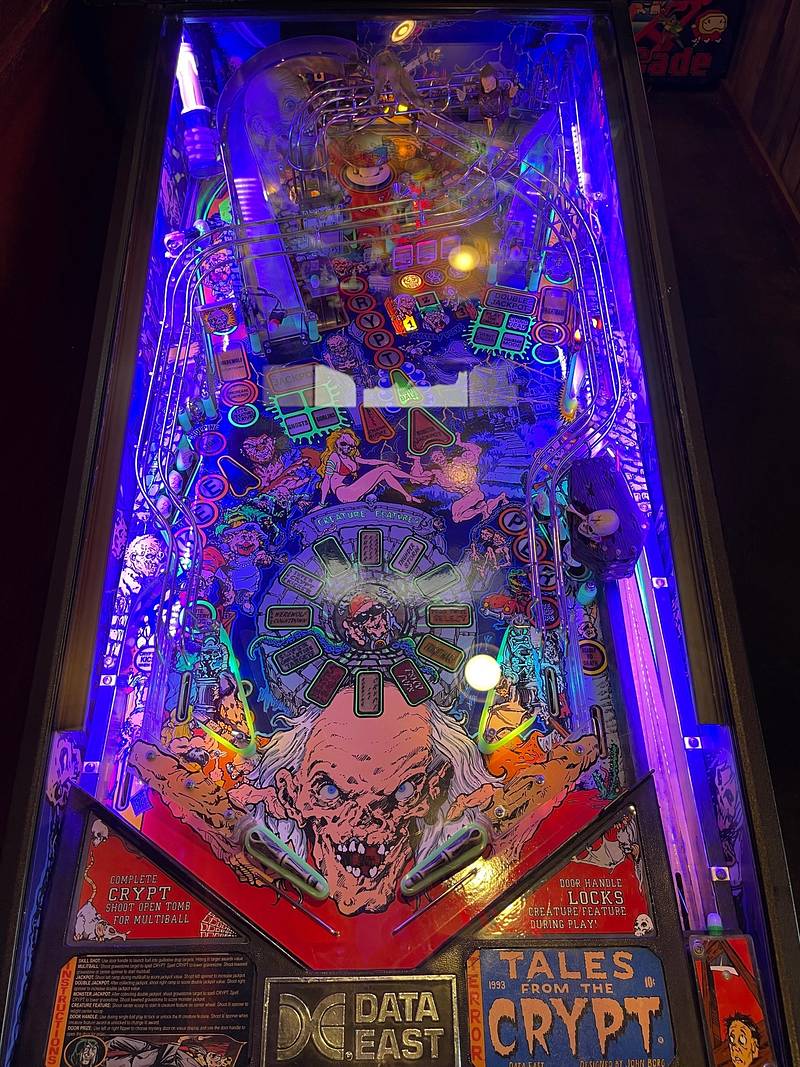 Has the female side of CN8 on PS board been rebuilt? CN9 not burnt?

Page 64 of the manual shows F4 protects the string with white wire with a brown stripe. Remove all the bulbs in that string, then see if fuse blows. If no blow, replace bulbs one at a time to see which bulb or socket is causing the problem. If it blows with no bulbs, look for shorts along the string and disconnect portions as needed to narrow down what's blowing the fuse.

And even though it was sent out, I would still suggest looking for cracked solder joints on PPB connectors. Specifically J5. No Tips in GI circuits.

phishrace I can’t thank you enough, you made my day so much less stressful, and saved me a headache. Yesterday I looked at all the point to point connections on the back of the door and didn’t see anything visibly wrong. I went in today and took all the bulbs out like you said, and turned the machine on. Fuse F4 didn’t blow! One by one I put fresh comet warm white LEDs in successfully and found out the last socket was the one shorting the line. Its back in business and not sticking out like a sore thumb in the lineup. Thankful for this community and super grateful for the help! 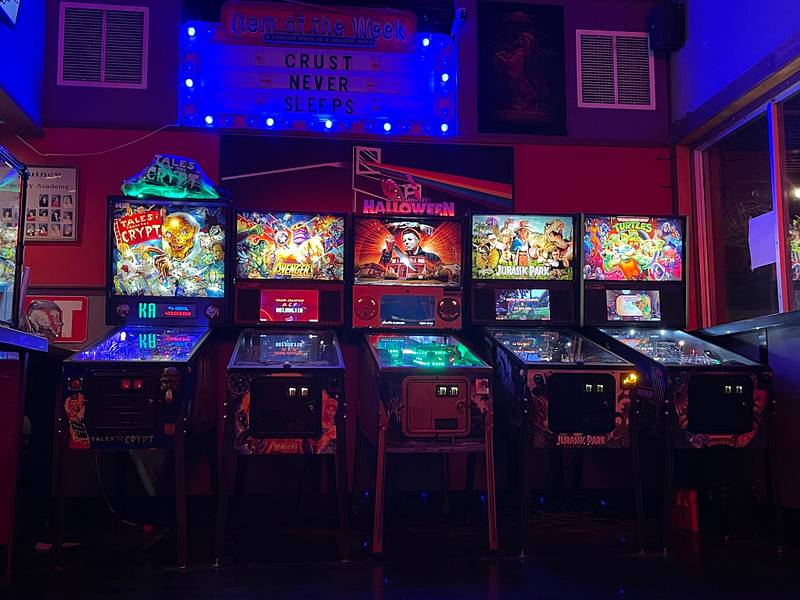 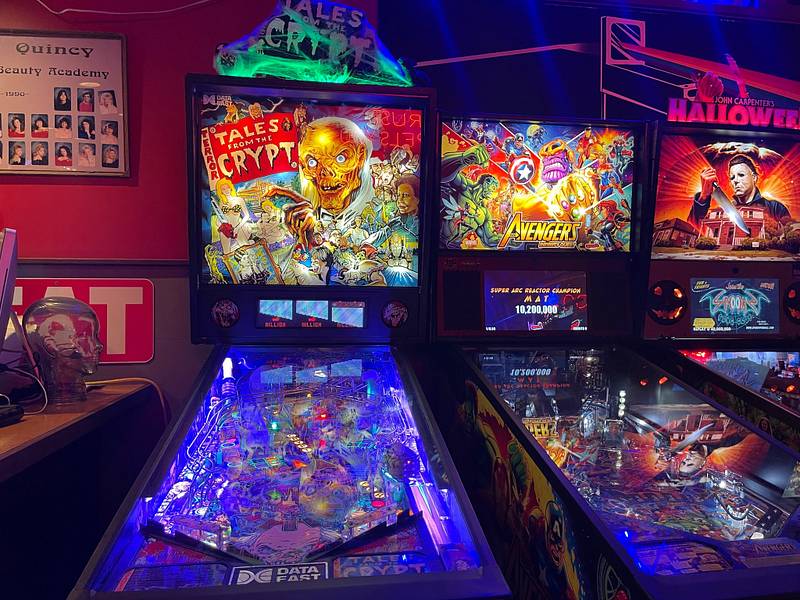