You're currently viewing posts by Pinsider ray3127.
Click here to go back to viewing the entire thread.

Here a couple pics of my Super Chexx Pro now that the surrounding area is done. Ordered just before Christmas, and arrived a month later. Big thanks for this thread (especially

taylor34) for the guidance.

As you can see, I went with the LED upgrade. I think it adds to the ambiance of the game, and would definitely recommend it. Since it's "free" through March it's a no brainer, but in the future I wouldn't hesitate to pay for the upgrade. I also built a riser box and have used it since day one. I am 6'1" and can't imagine playing without the extra height.

If you concerned about nobody wanting to play as the Russians with the MOI edition, don't be... I was worried about this, and frankly it doesn't matter. Once you start playing, it's game on. I DO think that the extra $ for a licensed setup (NHL or Team USA) IS worth it. Just my two cents.

Super Chexx is what brought me to Pinside, and now I own 2 pinball machines as well... So thanks, Pinside. 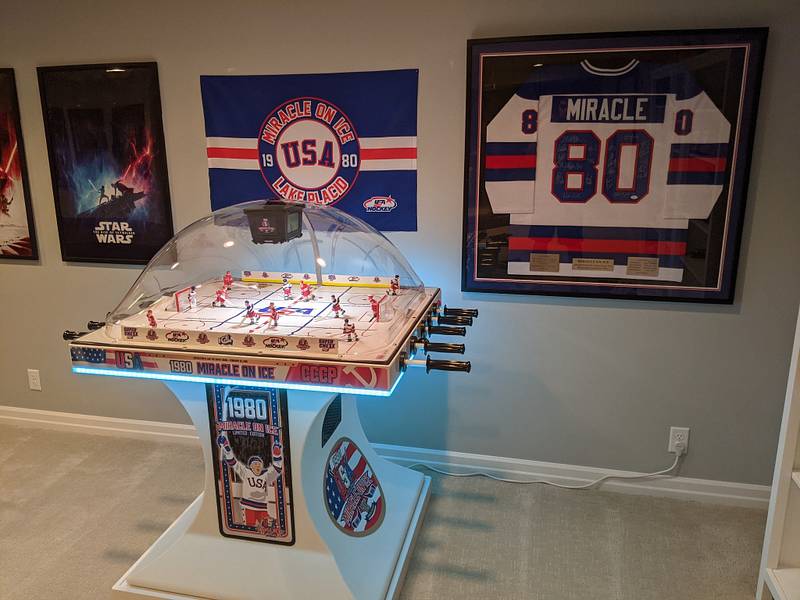 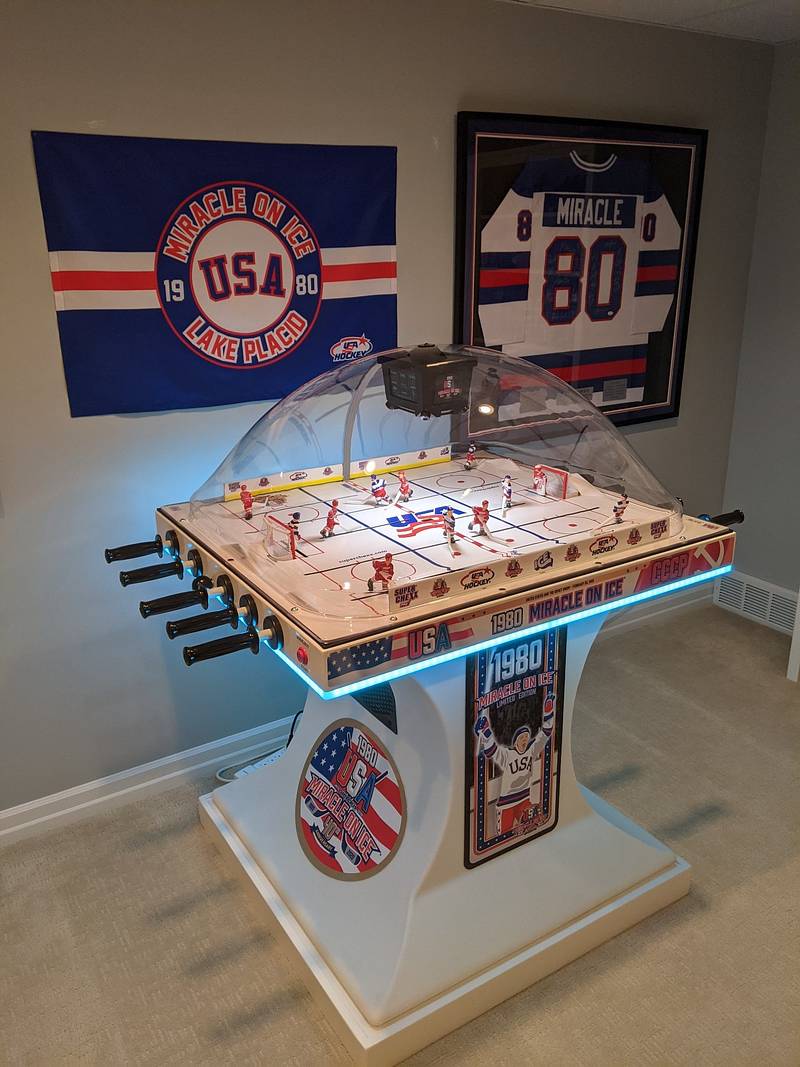 Also, if you don't have custom nets yet, you need to join the National Bubble Hockey Association Group on Facebook and reach out to Thomas Bouvart! 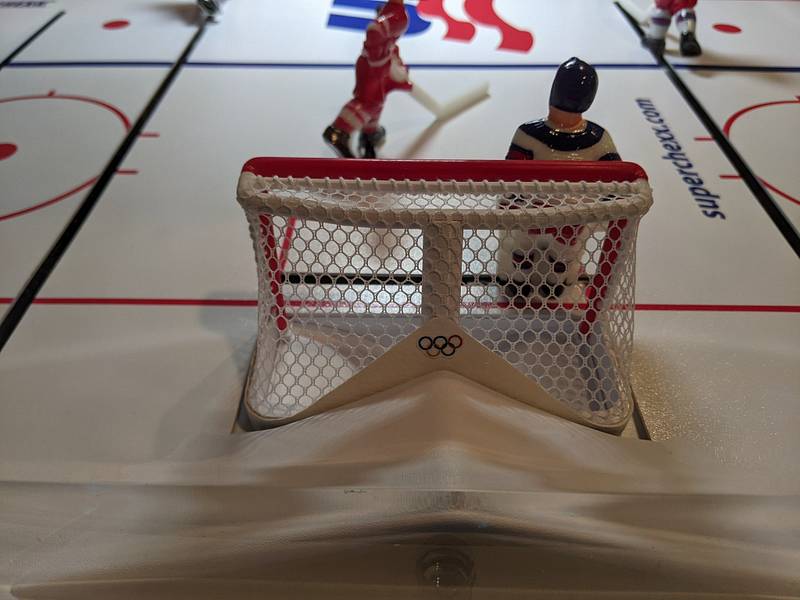 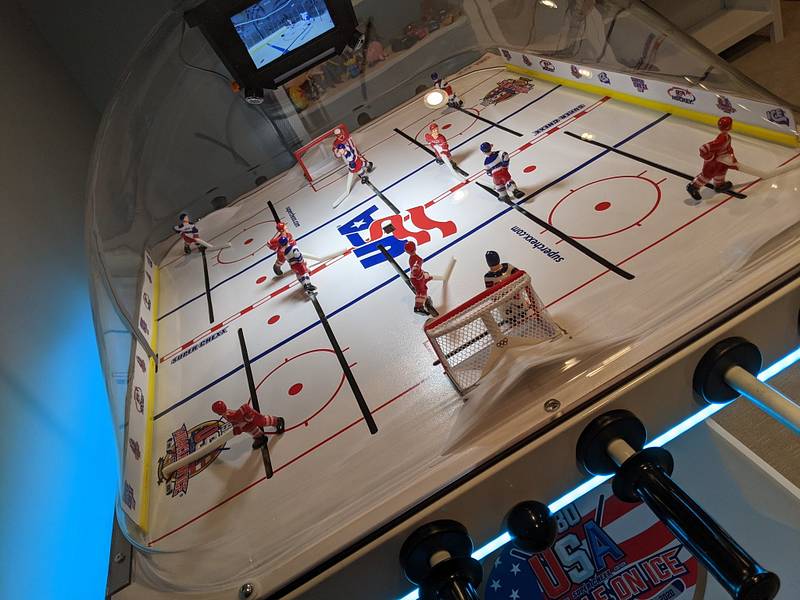 I’m looking to order this month. What is the free led promotion? I don’t see anything on their website or online.

There's a little pop up banner that came up on the ICE website on my phone. You can see the code in this photo.

You're currently viewing posts by Pinsider ray3127.
Click here to go back to viewing the entire thread.