You're currently viewing posts by Pinsider pomc.
Click here to go back to viewing the entire thread.

Looking forward to the reveal and seeing gameplay for sure. Not interested in buying though because I've never seen the show. I've read enough about the show to know it's not for me....I don't enjoy kid shows at all.

Looks like a really cool game even though I never saw the show. But the kids' heads on each backglass ruins it for me. Just don't want a pin with kids all over the cabinet and backglass.

Kinda surprised so many guys would want this pin in their home. There’s a nearly bald, 12 year old girl with a nosebleed on the translite.

I couldn’t look at that translite in my lineup every day.

I'd take it over NASCAR, Big Hurt, SWE1, Demo man and maybe a few others but each to their own.

Hope you enjoy your new game.

Something as trivial as discussing characteristics of modern playfields should not bother someone with a stable mood and congruent affect.
Hyperbole aside, nobody is freaking out. If your attention spanned the entire post

At the very least hold a golf umbrella over the game while people play it.

Never saw the show, but I'm going to assume that's the overused, cliched, "mental brain strain from telekinesis powers"? Cheaper to use fake blood than some cool CGI effect to convey the powers.

I feel like you're answering a post that didn't happen here and are just overly sensitive to any union criticism, valid or not.

I asked "may I go and wash my hands please" and the teacher said we have sink in the classrom for that...
...next of I began to get ready to take a dump in the sink when the teacher learned he'd better not mess with me.
100% true story. 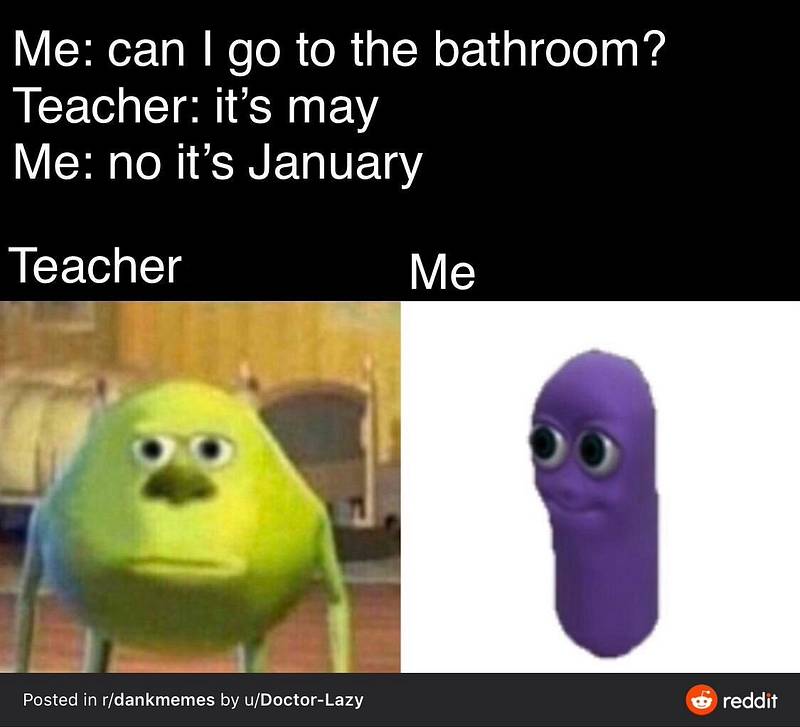 Back on topic of the game. I think it's cool Stern tried something new by using a projector. However, my opinion is that at this price point, I'm not that interested in a non-physical gimmick which doesn't interact with the ball. LCD screens on the playfield impress me more and work well in all lighting scenarios.

At a 1/4 the price, if I wanted a screen projected on the playfield, ramps, bumpers and have virtual interaction with the ball, I'll play Pin2k.

I recently bought a Star Wars Episode One pin, just because I could. It's popularity here has been a big surprise to me. My wife was shocked she actually really enjoys it (hates the movie) and says it's probably a long term keeper. The other night my 19 year old daughter had friends over to watch movies and I let them have the basement. I heard her male friend exclaim, "Now *that* is really cool. That's wild!", when first seeing the pin.

I can’t believe a grown man would listen to that crap Oh wait, just did
Off to take my morning dump.
Speaking of dumps, let’s get back to trashing the game
Trinidog, keep us posted dude
The expectation level for Stern is just so much higher than everybody else including JJP
As for the “code”? I love all the speculation, why not take it straight from Mike Vs mouth that there is a “whole lot more to come” with the projector and overall code and integration.
As a buyer of this great theme, which is number 1 for me, I’m confident that Eddy and Mike will bring it together.
The “I don’t know blah blah blah chatter” is based on mostly raised expectations from recent games JP, Elvira, TWD, BM66, IMDN, MET, DP, AC/DC and partly either no room left, no $$$ or both
Could it SUCK at the end of the day? It could, I doubt it based on theme alone.
Either way, if you are NOT out of space or $$$, it’s just another pinball machine with a GREAT theme!
I’m buying, playing it, if I don’t love it after 3 months I’ll sell it. But I still have my Munster LE waiting on code update. I’m sure Dwight will get to it a few years later like GB
As for losing $$$ when you go to sell, don’t buy if you can’t afford to take a hit. Not hard to figure that out these days.
It’s a lot of the same geniuses that think Rick & Morty is the greatest pin ever after a 60 second video
LMFAO!!!

I find it very very disturbing that this mech reminds people of a vagina.

Was just thinking that. Such a lame, tasteless, low-hanging fruit, unclever, "joke".

Would a buyer be able to force a return of a lemon pin using a credit card that stands by their customers with purchase protection?

If so, that would seem to be how to purchase NIB from Stern at this point.

I'm glad you got it working !
And I'm glad I brought it up. Although a shit ton of people downvoted my post for even suggesting that a mod could have caused this because everyone is so hell bent on blaming Stern.
Either way, I got a ton of shit and downvotes but at the end of the day I'm glad something positive came out of it

Here’s an upvote for you.

Seems like this mod should be an easy pass. UV lighting on pins has never really looked all that impressive to me. I owned a Viper Night Drivin' that has the UV/blacklight feature built in. Neat, since it was already included in the game and Viper also had glo-balls which added to the UV effects. But not something I would've paid to add if a kit was available.

A few years ago I made and installed UV "stadium" style lights for one of my Tales From the Crypt games. That playfield artwork is light reactive and I also installed those green glow rubbers. I thought it was cool since I made the light kit myself and never saw anyone else do that on a TFTC before. But ultimately, UV light is not pleasing to my eyes and I don't wanna stare at UV lighting when playing a game.

I also have a set of Pinstadiums with the UV flasher option.

Have to keep the UV connectors unplugged because holy shit, the UV flashing would come close to making me queasy or something....just did not give my brain positive feedback.....was weird.

I wonder if Stern will get sued by Pinstadium on this? Pinstadium had the UV lighting first didn't they?
Anyway, I think this and the new code update just made the game much much cooler and I think it will spark some interest in the game possibly. This game needs a boost so I'm glad to see some positivity for a change!

There was a Metallica mod that had UV light rails, except the rails were mounted above the playfield, a few inches out from the side walls. These were out well before Pinstadiums. It was those UV light rails I re-purposed for TFTC and installed mine on the sidewalls, like the original Pinstadiums.

Didn’t know this thread was here. Some good stuff in it.

You're currently viewing posts by Pinsider pomc.
Click here to go back to viewing the entire thread.