Stern Freefall, Lightning why no love ?

I remark recently lot of new love for Stern Star Gazer and Quicksilver but it look like Classic Stern fan people are still
not interested a lot about Stern Freefall and Lightning.
Why no love for those 2 games, in my opinion they are as fun, nice and similar low production as Star Gazer and Quicksilver.
Lightning is a very nice piece of art and Freefall soundtrack and multiball very interesting. 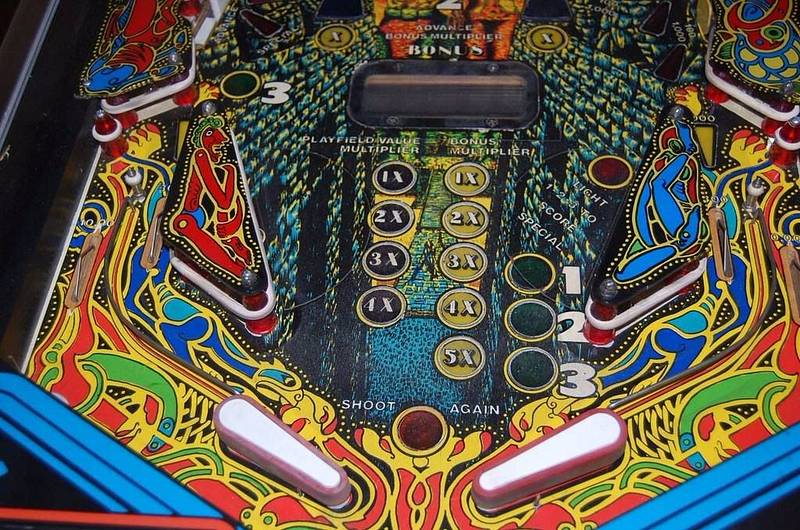 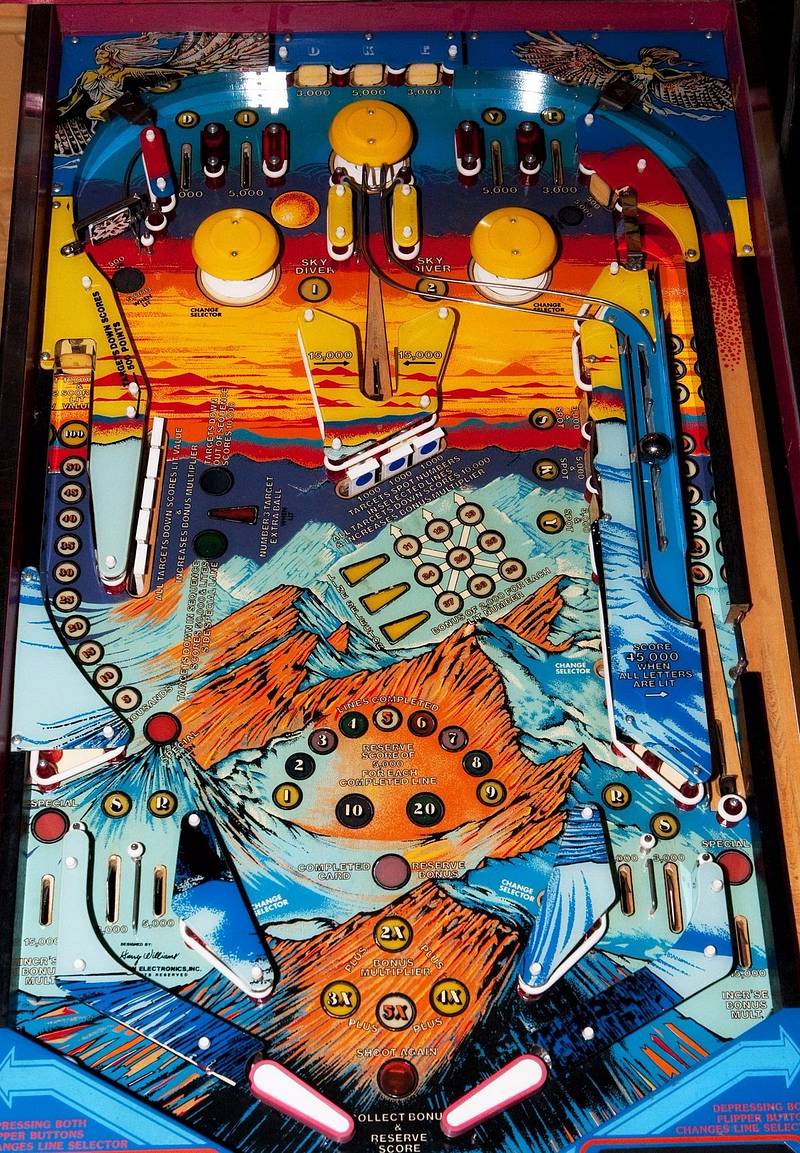 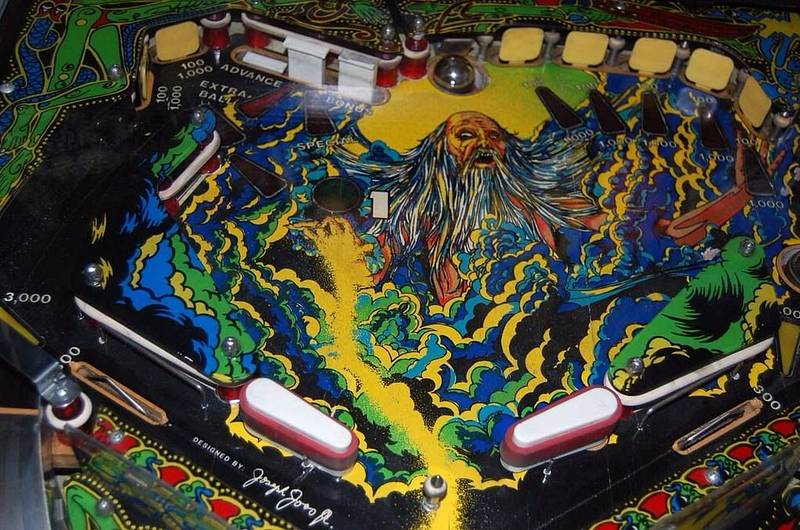 I have a Lightning for sale in Louisville, KY. Nice condition too. I had it at Chicago Expo 2016 and it played great.

Lightning is super tough but also fun. The only thing I didn't like is when you got multicball you could lock the balls right away again and have to get multiball again to actually play it.

The main problem is that a lot of classic Stern titles don't surface very often, unfortunately.

I remark recently lot of new love for Stern Star Gazer and Quicksilver but it look like Classic Stern fan people are still
not interested a lot about Stern Freefall and Lightning.
Why no love for those 2 games, in my opinion they are as fun, nice and similar low production as Star Gazer and Quicksilver.
Lightning is a very nice piece of art and Freefall soundtrack and multiball very interesting.

Well, saying that Lightning is as fun as Star Gazer and Quicksilver is saying a lot. I have owned Lightning and played Freefall plenty. I like Lightning more than Freefall, but for me both are mid-pack among all the classic Sterns and probably lower than mid-pack of the MPU200 games.

To be specific, Lightning has that drop target bank right in your face, bracketed by the horseshoe loop. Having balls fly over the flippers and hit the apron is not uncommon. Flippers have to be strong enough to make the ramps, so you can't dial them down. Sound and voice on Lightning can grate on you after a while. Freefall is a wide body with one spinner. Most of the real estate on the playfield is taken up by the wireform assembly. In my experience, the ball bounces around a lot not hitting much. It isn't a target rich wide body like say, Big Game. It is an interesting game, just not anywhere near as fun as the top tier classic Sterns.

Post last edited 4 years ago: “Added the specific "why" reasons.”

I love Freefall... beautiful looking game... both playfield and backglass... I know looks aren't everything... but for me, they mean a lot... Really looking forward to getting mine set up to play!! I got the chance to play one very briefly at a show some time ago... it had a tranquil feel to it... which complimented the artwork... and tranquil's not a bad thing IMO.

A local op has a Lightning on board. I put two quarters in it and was done. The flippers were not strong enough to get the ball up the ramp easily and once there the only thing to do is bat some 2" flippers around and hope you can keep the ball up there. No pop bumpers and I love snappy pop bumpers.

The only time is plays fast is when you are coming out of the horseshoe so you already know when it goes in you have to be ready for the out---and there is no surprise.

Everything could have been done on one level.

Freefalls problem is it's a widebody. Lightning's issue is there are a lot better split levels SS.

I remark that few years ago almost no one was interested about Star Gazer and Quicksilver.
No multiball, simple rules, i find nothing very special about them but they are rare, beautiful and fun.
In my opinion Lightning have better rules, more challenging, and multiball.
Same for Freefall, very nice backglass, more challenging rules, great multiball to acheive.

I think both of these games suffer from lack of "Flow" or whatever you want to call it. Lightning to me is fun, but a little cramped especially on the lower playfield. Neat design really but I find myself slapping the ball around as fast as possible so as to not lose it on the upper or lower PF, as opposed to making satisfying shots or setting up one. Good Rules though and still not a bad game. Artwork is super awesome.

Freefall has the opposite problem, not enough to shoot for on the bottom, everything is at the top and with no flipper up there, you're kind of at the mercy of the pop bumpers for almost everything. The artwork is stunning and the sound is great just like all the classic sterns. I love Harry Williams later designs, but I believe freefall is among the weakest gameplay wise. That said, it's still a good game, but just different. Gameplay wise, Galaxy, Split Second, Big Game, Flight 2000, Cheetah all have a bit better "Flow" than freefall.

Quicksilver is good, but feels A LOT like seawitch to me. that's not a bad thing. Seawitch is among my favorites.

I love my Lightning , fast and challenging game with awesome art work .
The previous owner installed modern williams/bally full flipper assembly , that makes ramp shot easy if you can get it in the narrow ramp and with well adjusted slingshots this game is really fun .