I'm fiddling with green LED's under the treetop plastics its coming along nicely, have to be careful not to spill green light on the yellow ramps though.

Put red flashers next to the tank drop targets so its a red flash when you fire the missles.

I had the game settings set to what I called easy mode" for a while, it made the game a lot more approachable. I set the 1,200,000 bounus to extra ball, the 2,500,000 bonus to extra ball, special to... you guessed it, extra ball. I set the hostage drop target to light release hostage after 2 hits and to engage multiball after 3. Made it a lot easier to get multiball, which I thought was more fun. I turned off the "retain locked balls after game" to avoid people locking 2 balls and starting a game with multiball cheese. I kept the tilt at 4 though, not turning it off, the way this game handles a lt is cool, you get a set number of warnings before you get the big 'T', itmakes you keep track in your head if its okay to try to bump save on the one way gates or not. and those one way gates are the most tilt inducing things I think ive ever seen in a pinball table. 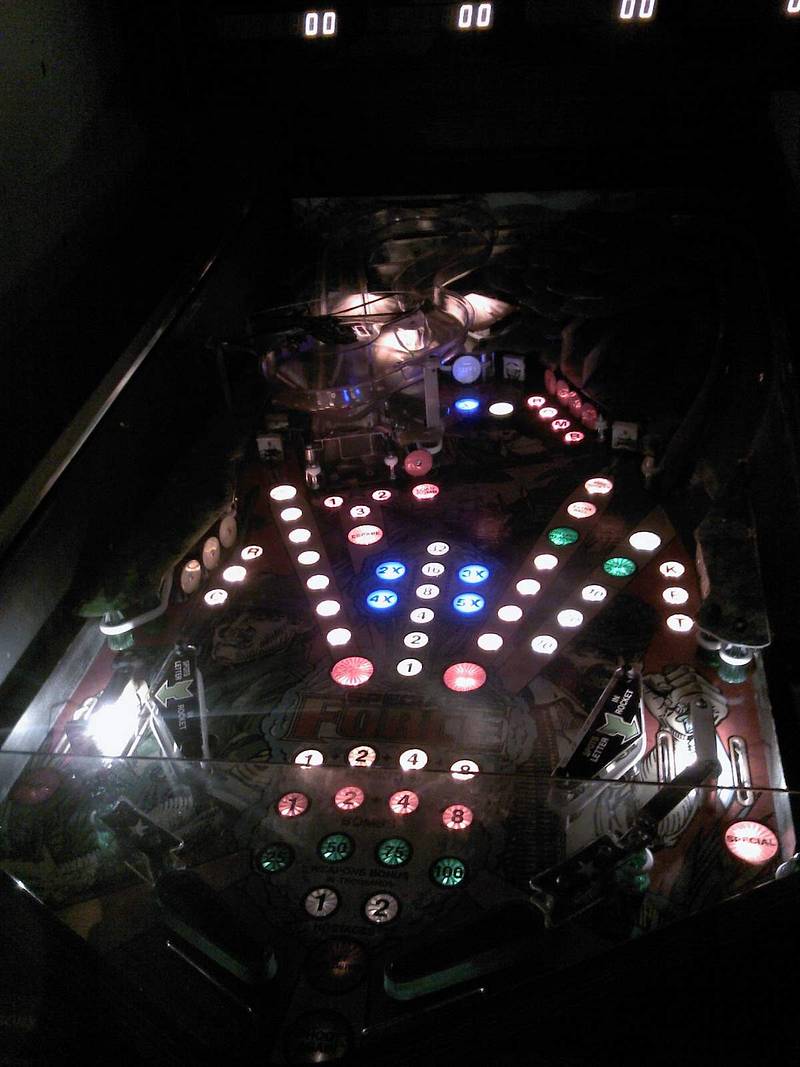 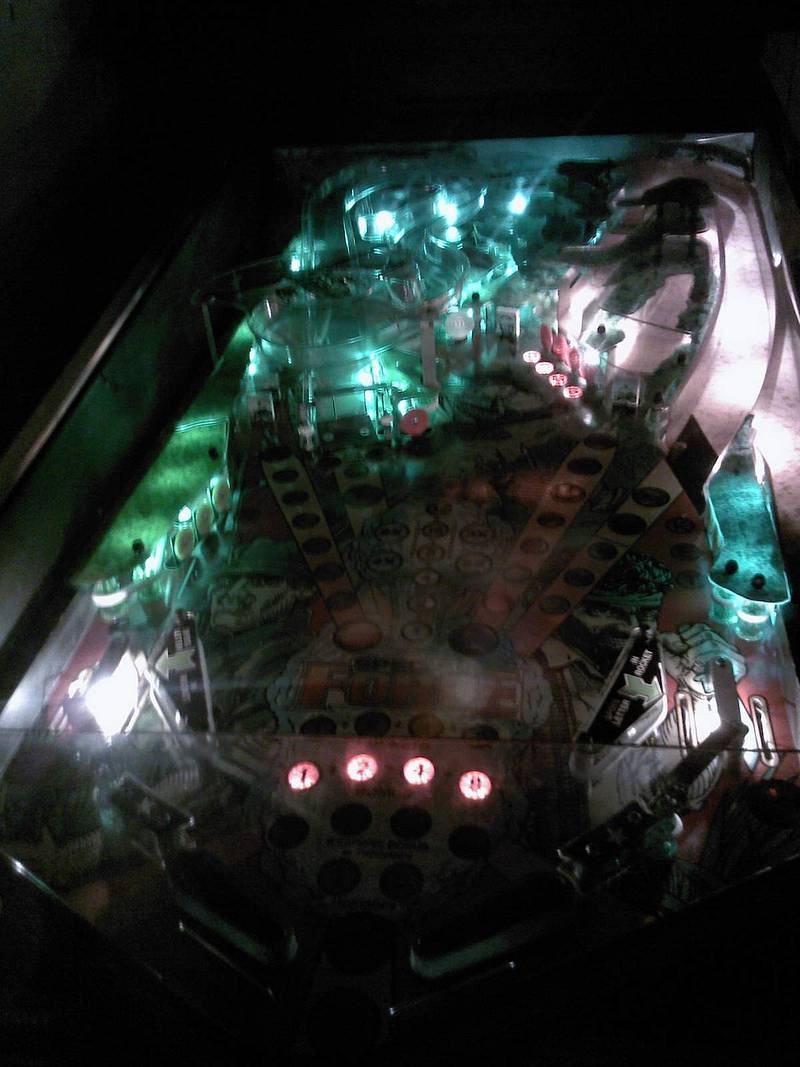 I added some tanks and lights to mine since my last post. 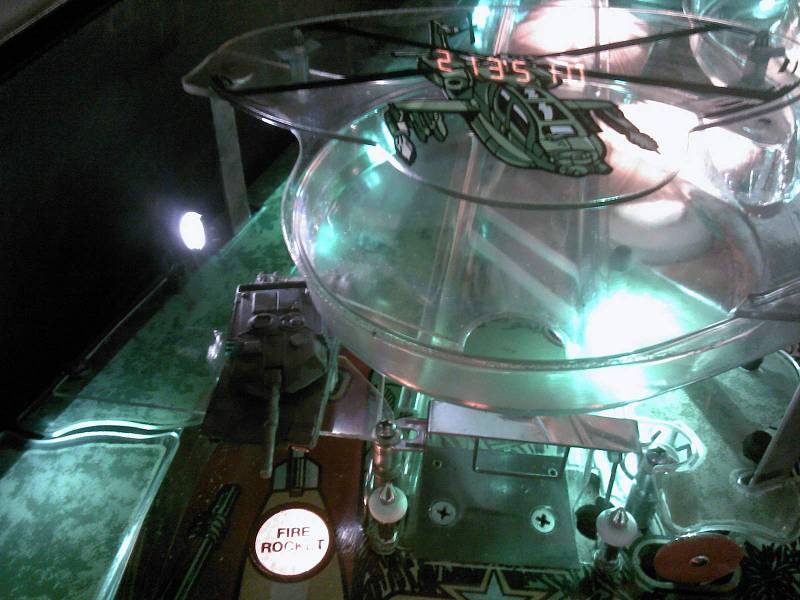 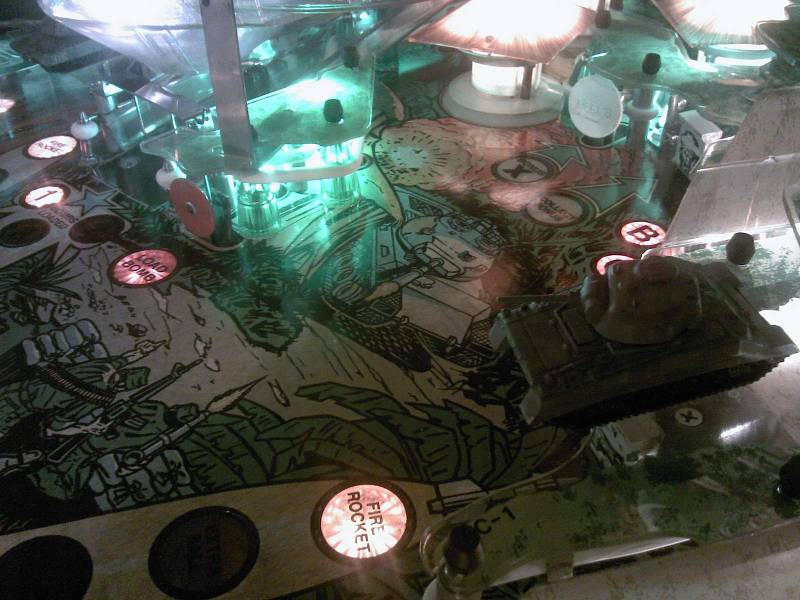 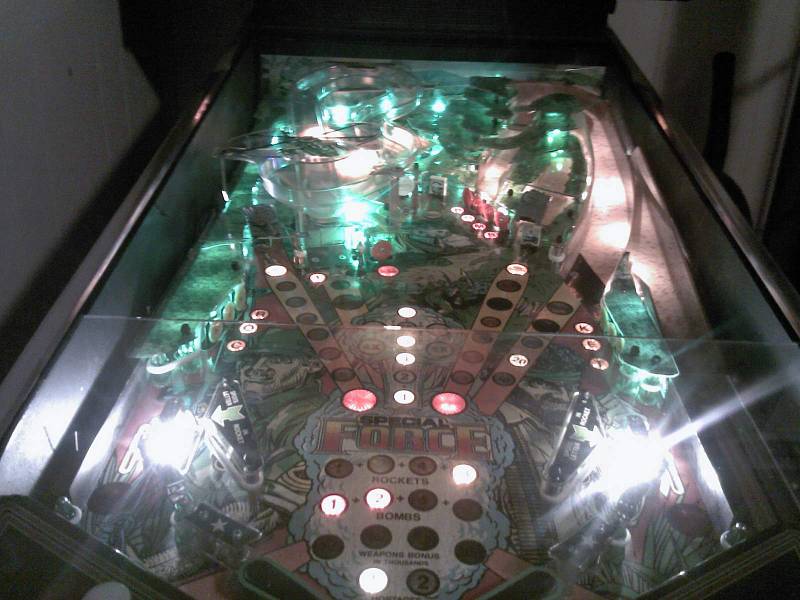 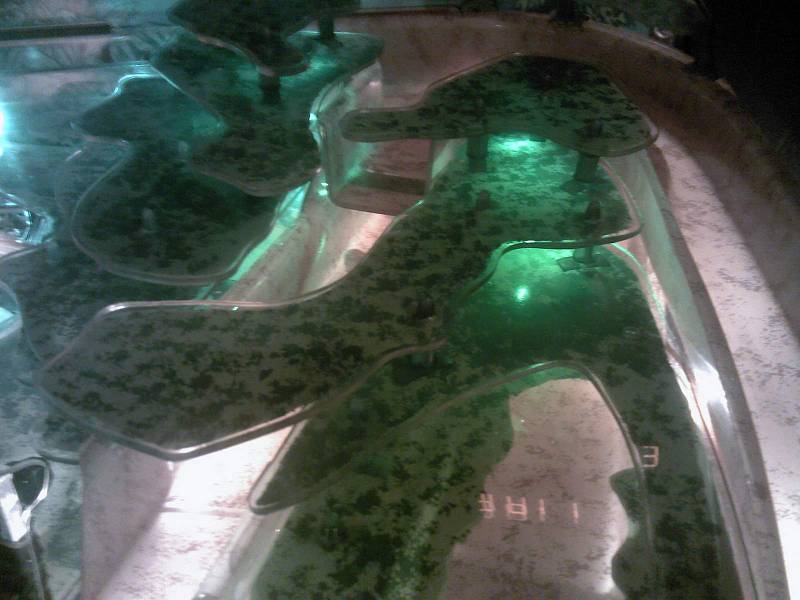 Agreed, you have something screwy happening because those left drop targets should only ever reset after a drain

I never tried the chimes setting when I had mine but I know on motordome, the chime setting made electric sound effects instead of the standard audio files.