Some nice looking bingo pinballs came up on CL/Ebay

What game was it?

Here's the "king of bingos"... Could definitely use a new backglass though.
ebay.com link: 1962 Bally SILVER SAILS Pinball Bingo Machine

Here's the "king of bingos"... Could definitely use a new backglass though.
ebay.com link » 1962 Bally Silver Sails Pinball Bingo Machine

Has a Golden Gate playfield. Both games are identical. A common occurrence that some say came from the factory that way.

The cabinet on this attractive factory stenciled gambling machine is in very good condition...usually the front door on the lower cabinet is all nicked up.
I enjoyed owning a Turf King for a while. Fast pace game play for sure. The only thing i wasn't thrilled about is that every time i tried to nudge or shake the machine it didn't move at all and nudging was completely taken away from the player.

This bingo looks clean...and has a (not so common) in bingos factory bell for scoring.

This may be a very nice Big Time in Oregon (usual sketchy Craigslist photography). $200 obo. Has worked in the past but not now. A nice entry point for a Magic Lines game.

Doggone it - I thought the ladies lacked a little definition, but now, looking closer I see there's no mirroring. Good eye, Dennis!

The biggest problem is no Bally logo. Makes it not worth much to me.

Vic, "nice looking"?? LOL. By the way, I now am the proud owner of 11 Show Times, they just keep multiplying. That title was pulled off route in some localities in the West and the newer games were tried, people screamed to get their Show Times back. Weird. Beach Time was another with similar demand, and I have 7 of those.

Yeah...we had the same problem here in NJ....players were use to 6 cards games for 40 years and vendors put out digital two card games and profits drop 90%. I ended up buying 9 Miss Bowling Turbo's and two New Continental Golden and didn't pay much for all 11.

Beach Time is my favorite of the turning corners games.....

Manufacturer: Bally
Game/Type: Miss America 75 / Bingo 1 Player
Features: IPDB: Trap holes (25), Rollover buttons (2), Two Cards. Remake of Bally's 1957 'Miss America' with Double-or-Nothing feature added.
Month/Year: December 1974
Production: Unknown
Cost: $100
Location: Festus (St. Louis), MO
Contact/Link: stlouis.craigslist.org link
Condition: "I don't know if the unit works or not as the outlet cable is missing the end connector. You will be buying this unit as is. I don't know how to tell if the unit works without power. This unit is in need of some love but can be a show stopper."

I never understood why operators painted over or scraped off the '75. Who would care? Would that REALLY keep someone from playing the game? Same thing with the majority of Williams '62 and '63 World Series baseballs that I have owned.

Beach Beauty is a game you don't see all that often, with a unique mechanic (spotting any number on the card via the Wild Pockets).

Laguna Beach for sale in Portland at $600. Not working but does light up when plugged in. Backglass appears very nice, with just a few horizontal scrape marks. Overall condition appears pretty nice as well. It has lots of body armor, but artwork in visible areas appears original and largely intact, with just slight paint loss. The wood on the game looks like it may have been sanded in preparation for refinishing.

Half-a-bingo destined for a coffee table...

...unless anyone here has something to say about it.

A $600 Cypress Gardens in Atlanta:

Thanks for posting these, Ryan.

And a "Stock Market" in North Western, NC for $200:
greenville.craigslist.org link 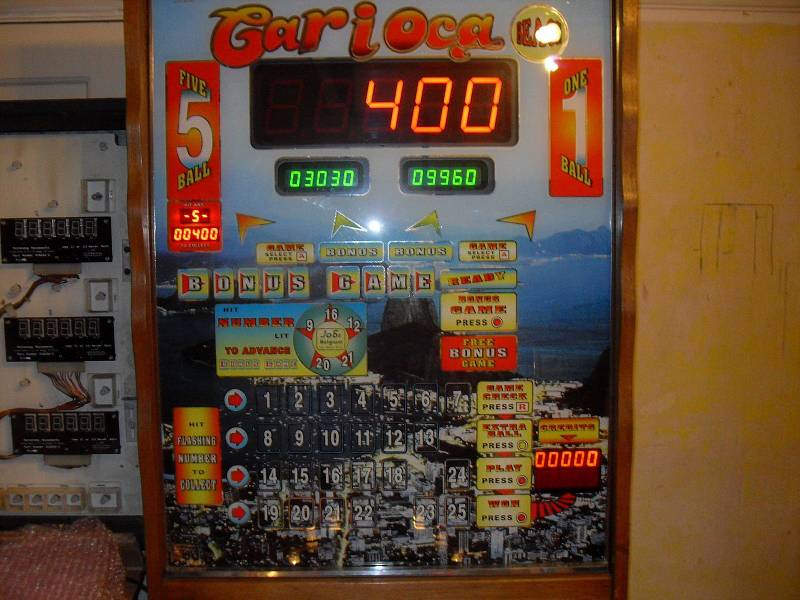 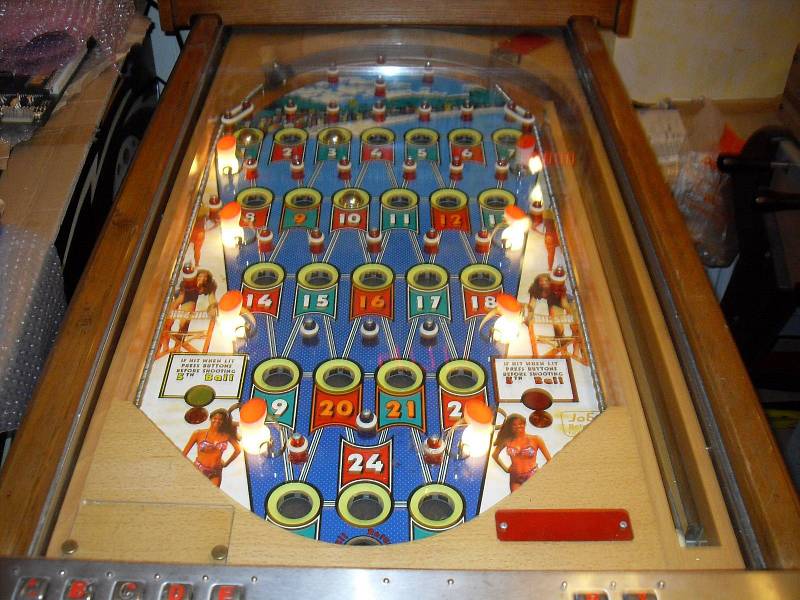 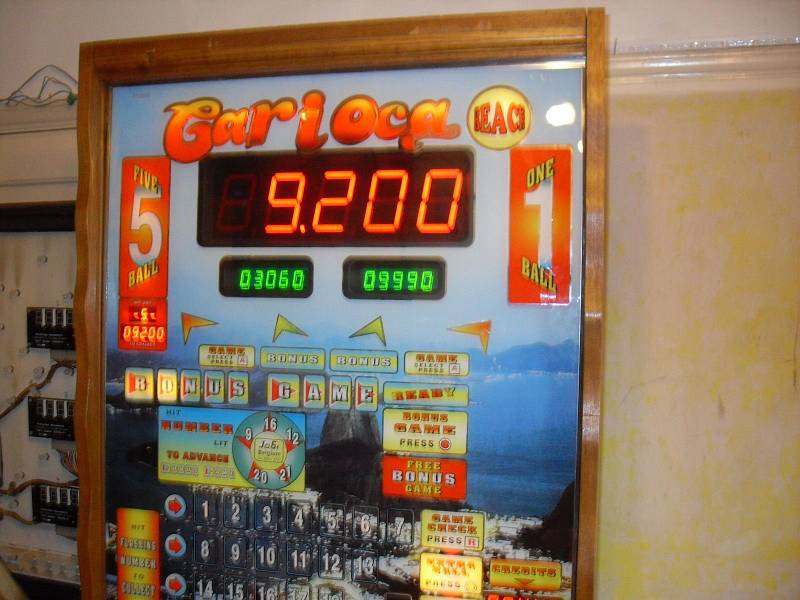 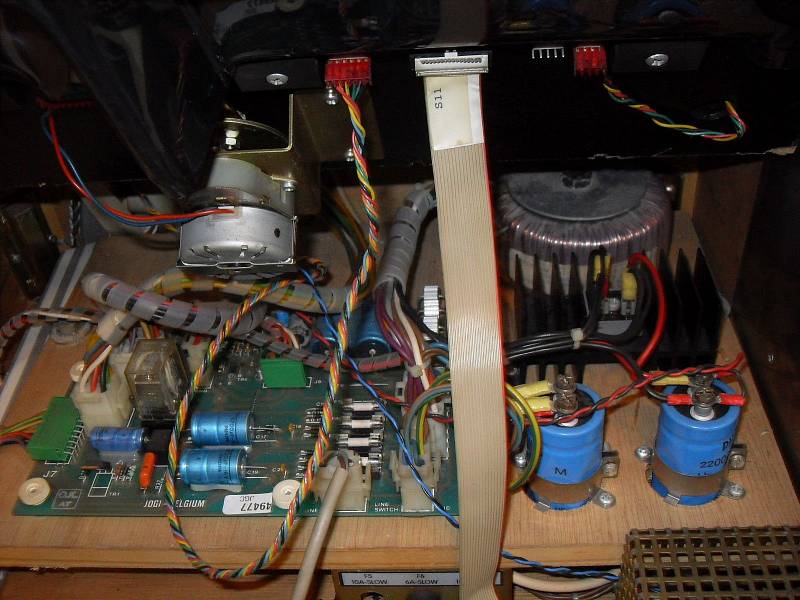 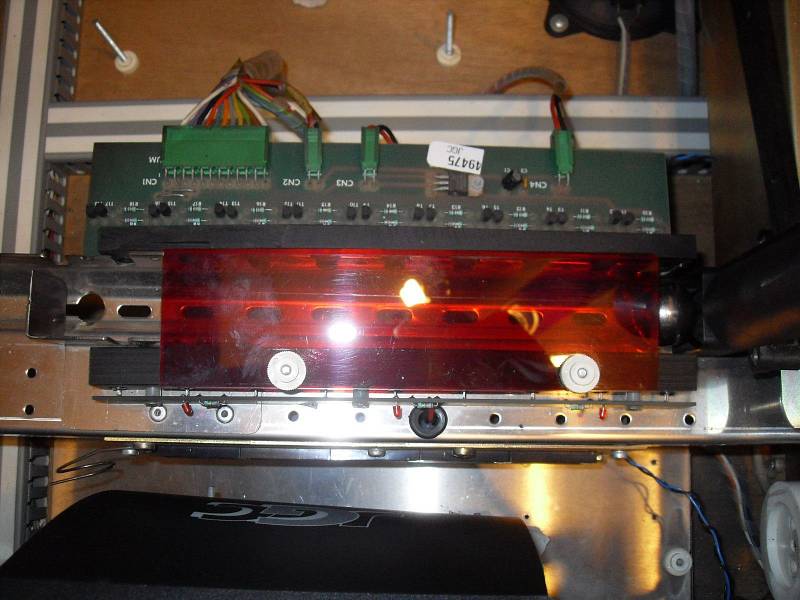 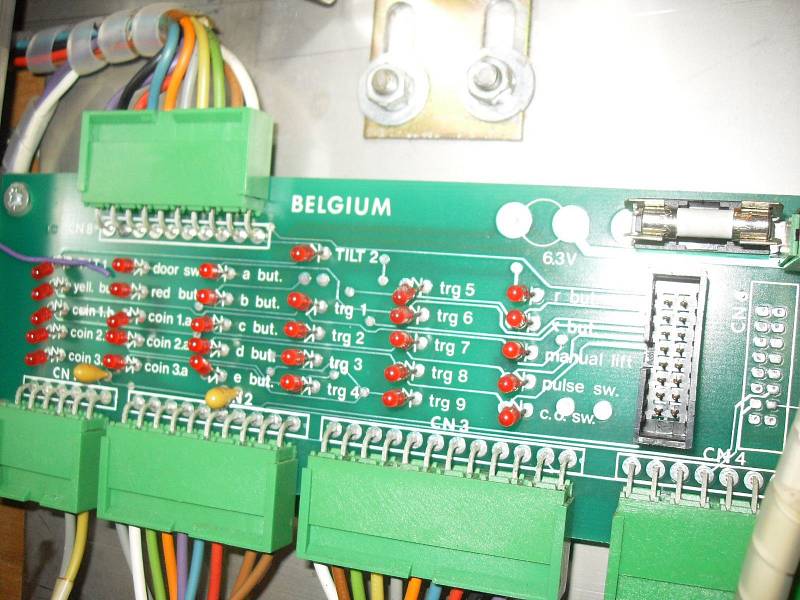 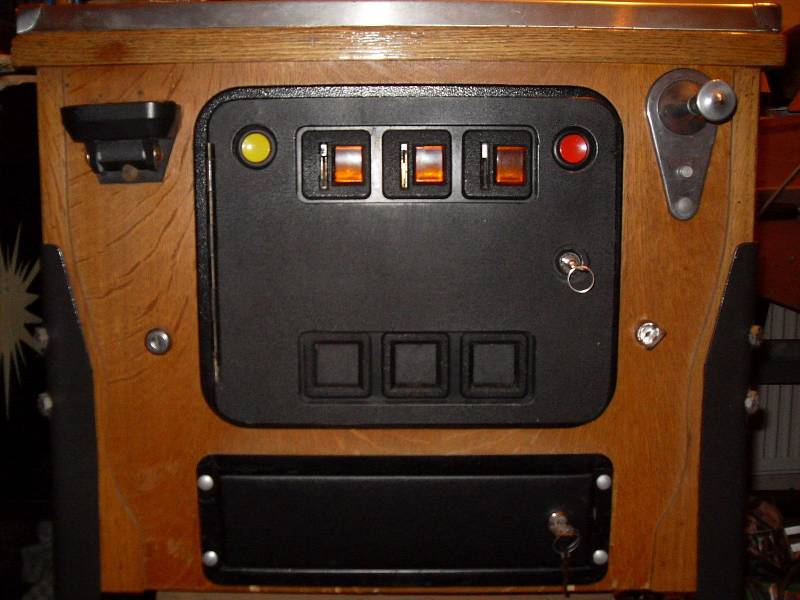 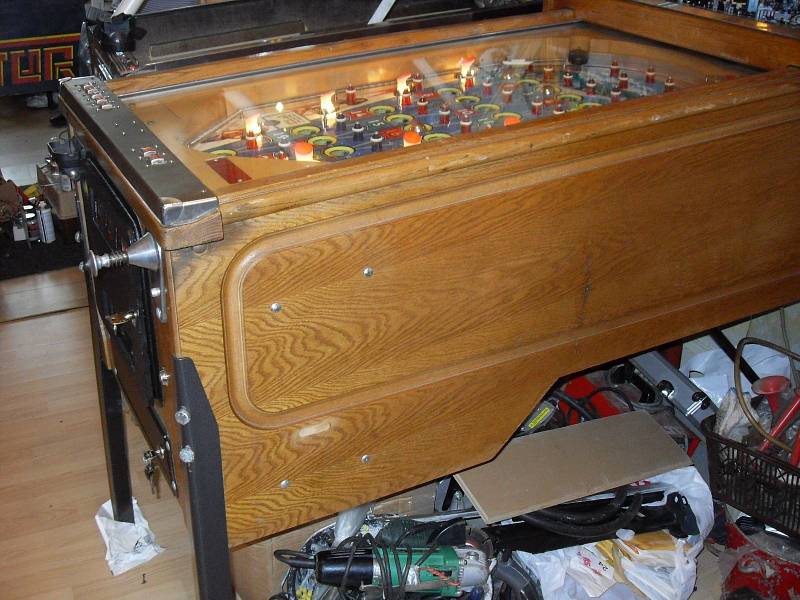 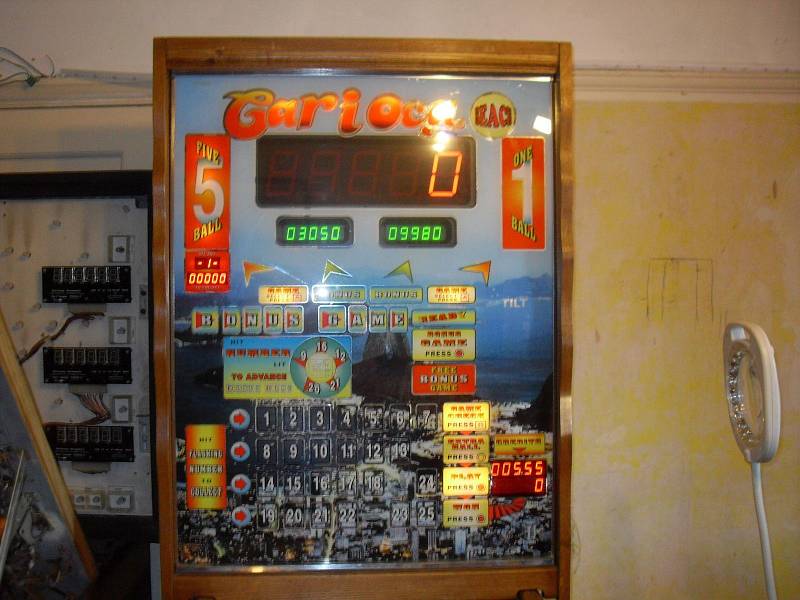 Nice-looking Havana for $500 in Bako:

There's a United "Pixie" buried in this ad:

Advice please. Worth shipping in a Bingo to Cali? Extra cost of shipping? But it's a title I've been looking for for 3 years!

Advice please. Worth shipping in a Bingo to Cali? Extra cost of shipping? But it's a title I've been looking for for 3 years!

Sounds like a delicately balanced venn diagram to me:

Good luck getting aligning the planets!

A Palm Springs buried in this recent estate sale:

This 1953 woodrail bingo is a good player. Go to the link below to learn about its features and more.

United Stardust. Despite some custom cabinet touches, the nicest Stardust I've yet seen. $500!

Another friend in the area passed. If it was near me, it'd be in the house already.

This is the third roto game that United produced, and the last one. This was United's big moving number feature, and this was the final roto. They also made Playtime, which is an exact clone (down to the wire) of Bally Showtime, and because it's a clone, it used Magic Squares, but Stardust is the Pinnacle of United's tech.

In order to handle the second roto unit, United removed the spotted number feature. I really like that on Starlet and Caravan (Caravan remains my favorite player), but it is almost impossible to find a good Stardust glass. Ok, enough gabbing. Grab it!

Nick....Do you think that cabinet is an original on the Stardust? Man that game shows well in the pictures.This game will beef up anyone's collection!