Running out of options for my EM collection...

The garage where I've had my collection the past 4+ years is no longer going to be available to me, probably as soon as the end of April (maybe May if I'm lucky). I am facing probably having to mothball my collection, so to speak, and put them in storage. I hate to do this because it will mean the end of playing and restoring (both of which I love!) these great old games for probably a number of years.

I wanted to post here in case there's something I haven't thought of as a solution. I can't seem to find an affordable storage solution that would also have electricity (which I need for both playing and restoring). No family in the area that have extra space, nor friends that do either.

Just thought maybe someone would have a good idea other than just putting them in storage. I have 9 pins right now (probably 10 by next weekend) and hope to sell four of them over the next 2-3 months (two hopefully at TFP). The other six I'd love to hold on to.

Anyway, posting for ideas and also just because I'm sad about the state of affairs.

I feel bad for you. That sucks.

Any way you could add on to the garage to make a room big enough to house 10 machines? It wouldn’t have to be anything fancy. -Danny

Any "pinball clubs" in your area ?

I seem to remember a Pinsider who stores EM's against a wall, coin door up, with backboxes on a shelf above. One game is assembled and playable and when he gets tired of it, he breaks it down and switches it out. This takes up way less space, he only needs to keep one set of legs and the unused games create a sort of art installation.

Maybe look into small warehouse spaces in the area.

Some storage facilities have electricity, at least in some of their units. The guy I bought my STTNG from kept his pins he had for sale in a unit and was able to have them fired up and ready to play for anyone looking to buy. The unit was also climate controlled. I'd say it was 10' x 25'

...the unused games create a sort of art installation.

Gonna use that on the wife

Six games isn't too much space really. Guessing you already thought about repurposing rooms in your house? We rarely have guests, never use the dining room, and don't need extra bedrooms .. so those have all been turned into fun rooms. Don't see a lot of options besides storing in your house, storing out of your house, or selling them off and buying again down the road.

Maybe you can find trustworthy people locally to loan them to until this passes over. Hey, which games are they again?

Thanks for the suggestions. Yeah, the garage that I’ve been using it at my brother’s house, the place I live doesn’t have a garage. He’s getting a divorce and they are selling that house, so I will no longer have access to a garage. Neither he nor his soon to be ex-wife are going to buy houses with garages – they’re both getting apartments.

Our place is too small for my games unfortunately.

Find a bar and route them.

Thanks for the suggestions.
Our place is too small for my games unfortunately.

I actually do. Quality of life here is fantastic. I just don’t have a garage and none of the spaces in our house lend themselves to having pinball machines in them unfortunately.

If you have space on your lot, why not a pre-built storage shed or shop?

I converted our 1 carport space into the Lone Star Arcade as we do not have a garage either which took less than 6 months to build. A shed as someone proposed pre built or not could be a solution in your yard. Even if it was small space where you could set up a couple machines at a time but still have room to restore machines and sell them may be the way to go. I had someone build us a 10 x 16 shed in our yard for $3000.00

Do you have a yard? Insulate and install a ptac wall unit. 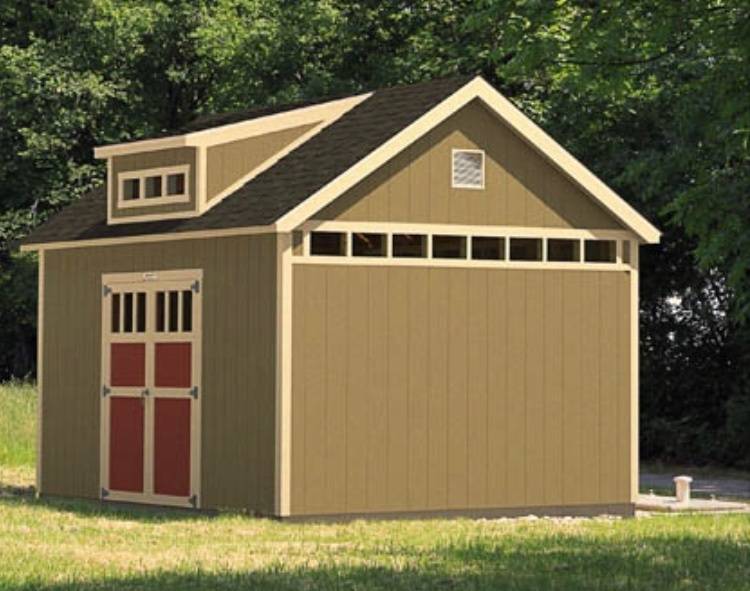