Great deadpan except he always delivered it all with that little smile. They replaced him on Weekend Update with somebody who is about 1/10th as funny.

Right? That little stare & smile after delivering what he knew was a huge cringer…like he knew he was doing something naughty, but in a kind of innocent way. He was my favorite weekend update anchor. He’d do the same Michael Jackson punchline every week, and you know he was doing it just to piss off Lorne Michaels…it was so funny. I just watched a compilation of it on YouTube….still funny lol.

He was the the original voice of Death on Family Guy…for some reason he didn’t want to do it again & the role was taken over by Adam Carolla. Stern used the Norm Death clips in Family Guy pinball, without permission. As a “peace offering”, they offered Norm a pin…he was thrilled with it, and even talked up how much he loved the pin on Leno. He was showing pictures of his house that was for sale…the FGY pin was in the pictures, but he said he’s keeping it.

When I was in college I thought Norm had a perfect cartoon voice…if you haven’t seen Mike Tyson Mysteries, check it out - he’s absolutely hilarious as Pigeon.

This thread is a killer tribute to one of my favorite comedians.
Really great stuff, and excellent reminders here of just how great he really was. His comedy was so effortless.

I’m listening to Howard Stern remembering Norm…he played this clip and I burst out laughing.

Sorry if this was posted in this thread already lol

Maybe not so deeply closeted anymore... ;D Here's a previously unpublished clip from his buddy Rob Schneider. Triple trigger warning for those susceptible to being offended, definitely NSFW:

Rob Schneider is painfully unfunny, but I laughed at Norm. He elevates the material. 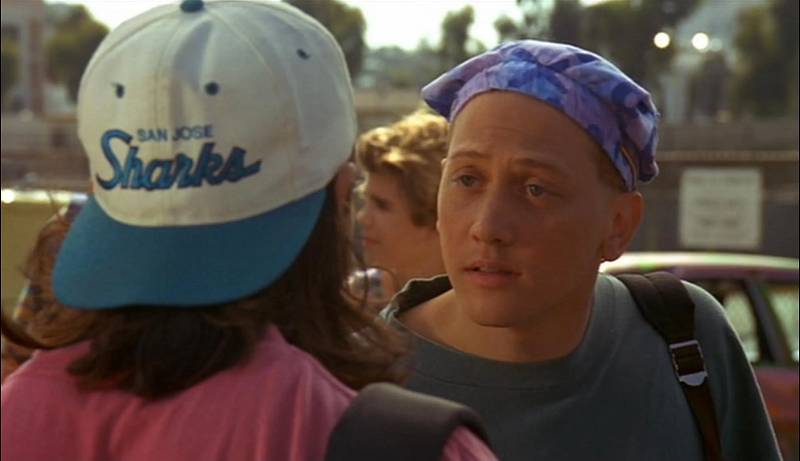 Here you go. His level of trolling on the show is amazing! They couldn't even catch on that he was messing with them.

Wow, I had no idea about that View bit. Guess I was out of the Norm loop. Most of Norm’s schtick was “I’m a slow talking unassuming nice guy and then BAM something inappropriate.” That’s the joke. Doesn’t mean he means any ill will. I was actually expecting him to give a 5 minute sincere apology followed by “Well thanks for having me on, c*nts!”