It is with a heavy heart to let Pinside know that one of our most kind and helpful Pinsiders past away this morning after a nearly one year battle with leukemia. Andy is one of the first people I met when I started in the pinball hobby and he quickly became one of my best friends - not just a pinball friend but a true friend. Anyone that has interacted with Andy can attest to his genuine kindness. He was a great person and will be sorely missed.

Andy is how I learned that pinball brings people together from different walks of life. If it were not for pinball I would have never met Andy and I will be forever grateful for my friendship with him. Even as I type this, tears well up in my eyes.

Andy was the kind of guy that severe illness could not dampen his kindness and attitude. He never exhibited bitterness nor did he ever lose hope. Just the other week he and I spoke about trying to meet at the upcoming Nashville pinball show. He had been at Vanderbilt for the last many months and was very hopeful that some other Knoxville pinheads could meet him for a few hours of pinball if his strength would allow. Alas, it is not to be but I am thankful that my last conversation with him was one of hope for a brighter future. For sure, his future is now brighter than ever as he is now with the Lord and finally cured of his cancer.

I hope I am a better person for knowing Andy.

My condolences to Andy's loved ones and friends.

Man this is heart breaking. I had dealt with Andrew several times over the years and he truly was a great guy. He will be missed for sure.

I echo a lot of what Darin said. I met Andy several years ago through a pin transaction and we stayed close through the years. We would always call each other and bat trade ideas off each other. It’s amazing how something as simple as pinball can bring people together. We hung out many times and he was truly a friend. I last spoke to him a few weeks ago and even though he was very sick, we still talked pinball. He will be missed for sure. There aren’t many like Andy.

Dont know the man and only heard of him now. Common interests bring good people together and thats why were all on this forum.

Sorry for your loss and his struggle. May he rest in piece brother.

I didn't know him, but I felt like I did from our camaraderie here. Was a musician and loved his metal. This is heartbreaking. Oh man.

My thoughts and prayers are with Andy and especially his family. My youngest was just diagnosed with leukemia. I can only imagine how hard this must be for Andy’s family. If you are starting a fund or taking donations please PM me. I’d like to help.
-Ran

It was a pleasure to meet Andy (and Darin, Tim and the ladies) when we drove through Tennessee two years ago.

I had no idea Andy was sick. Best wishes to all in the local community and to Andy’s family. 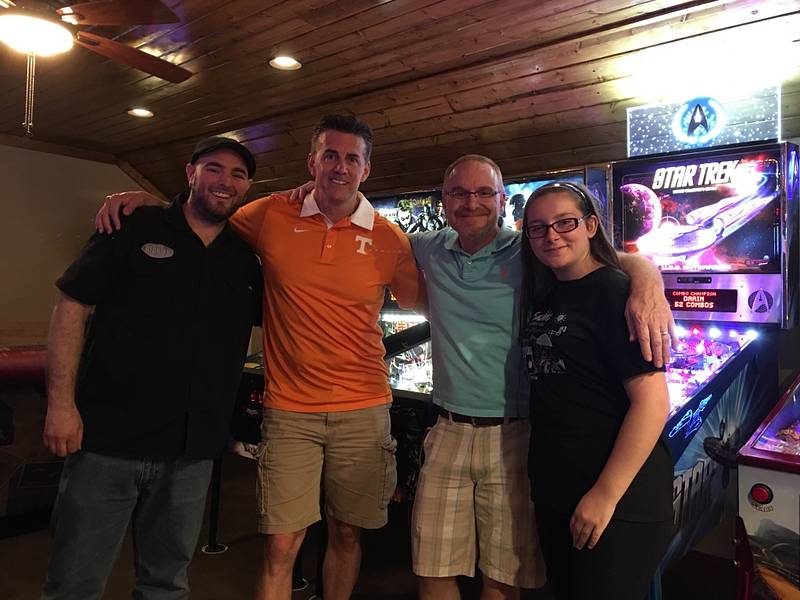 Very sad to hear about Andy. I heard he was ill but had no idea how bad it was. We did a number of trades and hung out over the years. It was always easy and fun to do a deal together. Was always in a good mood and excited about pinball. Some people just want to do the deal and leave. Not Andy. He loved hanging out and making another friend in the community. Will always remember how much he loved his Metallica. Let me play it for 1/2 hour the first time we ever met.

RD, that's a great photo. Thanks for sharing it. (for folks who don't know, Andy is on the far left).

I never had the pleasure of meeting him, but it sucks when the world looses a great person. He definitely sounds like a great person and very sad for his family and friends.

Andy is how I learned that pinball brings people together from different walks of life. If it were not for pinball I would have never met Andy and I will be forever grateful for my friendship with him. Even as I type this, tears well up in my eyes.

Darin said it all right there. Its been a long day and many tears as well. I've never met anyone as kind or as giving. He was the first local to reach out to me in friendship via Pinside. As with Darin, Andy changed me for the better. He changed how I think in such a positive way. I spoke to Andy last week and, as always he was so optimistic. We talked pinball, sunglasses and when/if he might be able to come home for a while. I am so glad I made that call.

When I got the message from Andy's dad this morning, I was in the airport and broke down in front of everyone - not much I could do. He was that kind of guy. Andy was only 38 years old. I will miss him terribly.

Below is a picture of Andy doing what he was always doings ... helping others.
In this case, he was helping me haul a pinball into the house when he probably had better things to do. That was Andy. A real friend 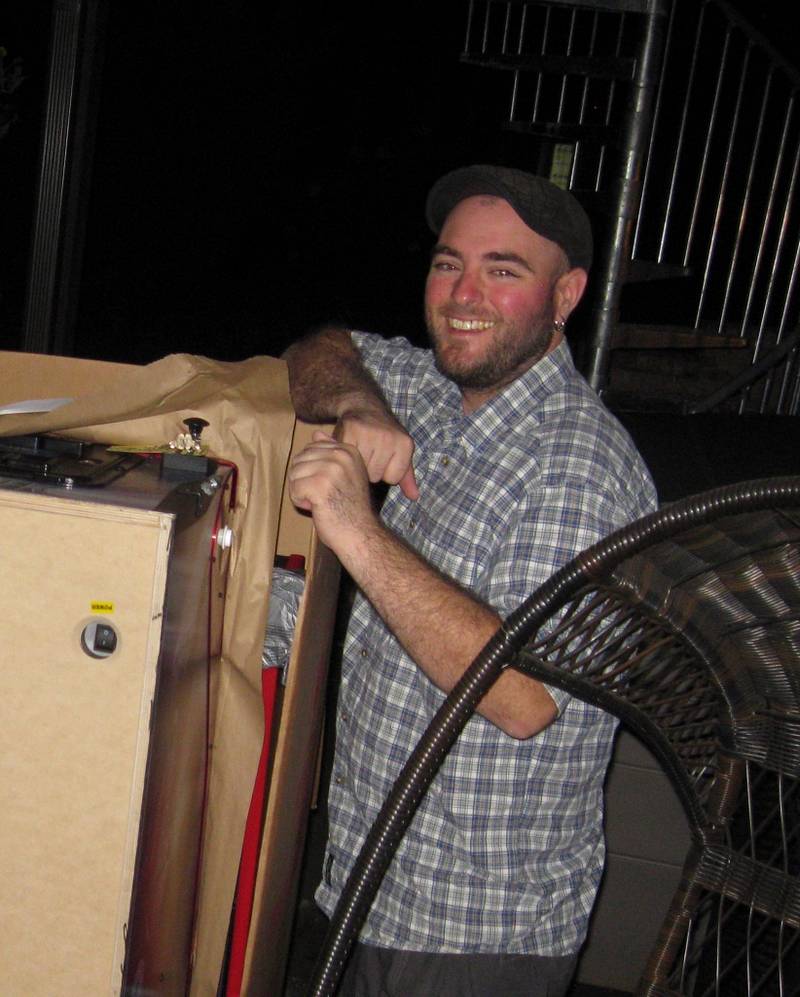 Oh wow I bought his RBION not long ago he mentioned being sick, but it said he was fighting hard. So sad. RIP

Sounds like a great guy whom was lost too early. My condolences to all who knew him.

Very sad. I bought my MMr color upgrade chip from Andy. My thoughts are with his family and friends.

Sorry to hear about his passing, it's never easy to lose someone who made the world brighter.

I met Andrew through pinball many years ago. I followed his progress and watched what I thought was his recovery from his illness. Recent posts showed him up and out walking around a bit. What a shock to the news of his passing. He loved his little girl so much. Rip Andrew

They say he only takes the good ones early, seems apt in this case

I bought an AMH from him about 3 years ago. I remember he talked about his little girl. Sad.

Very sad news indeed... I never knew Andy, but feel as if he was part of the family. My heart is breaking for his family, especially his daughter.

Man I hate this. I never met Andrew but we had talked Pinball and Oakley Sunglasses a lot! He had took on a hobby of refurbing Oakley X-metal Sunglasses since he had been in the hospital so we had been chatting a bunch about that. A couple he had fixed up. 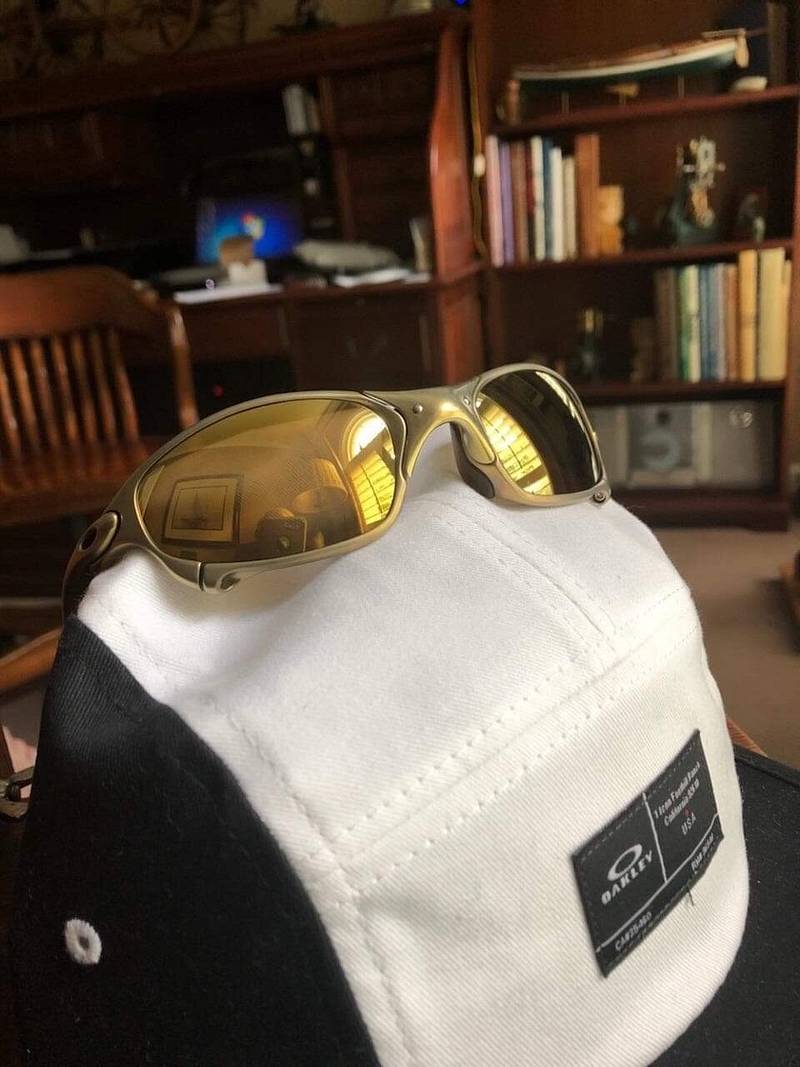 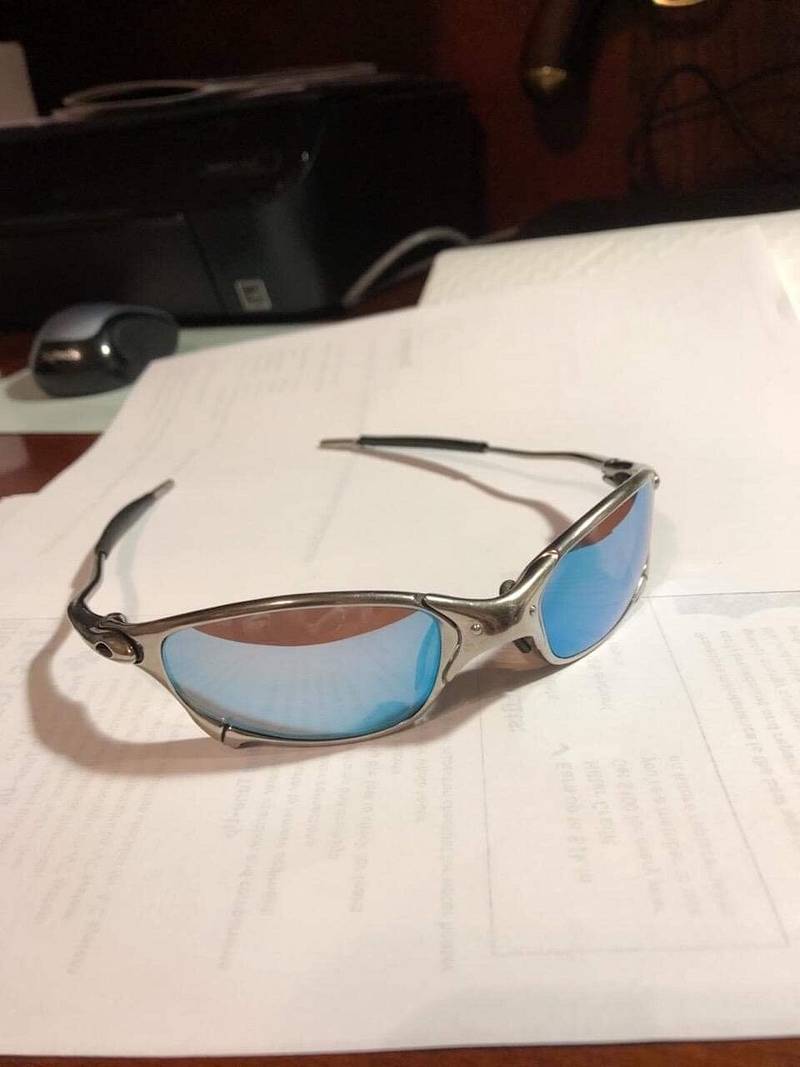 Very sad. A great loss to his family, friends, and the pinball community.

I will take from this thread the positive experiences others had with Andy having not met him myself. It is sad to hear of his passing.

I’m at my friends backyard brewery right now sipping on his latest batch by myself because he’s down for a nap right now from the chemo...like my nooby pour?

This ones for Andy... 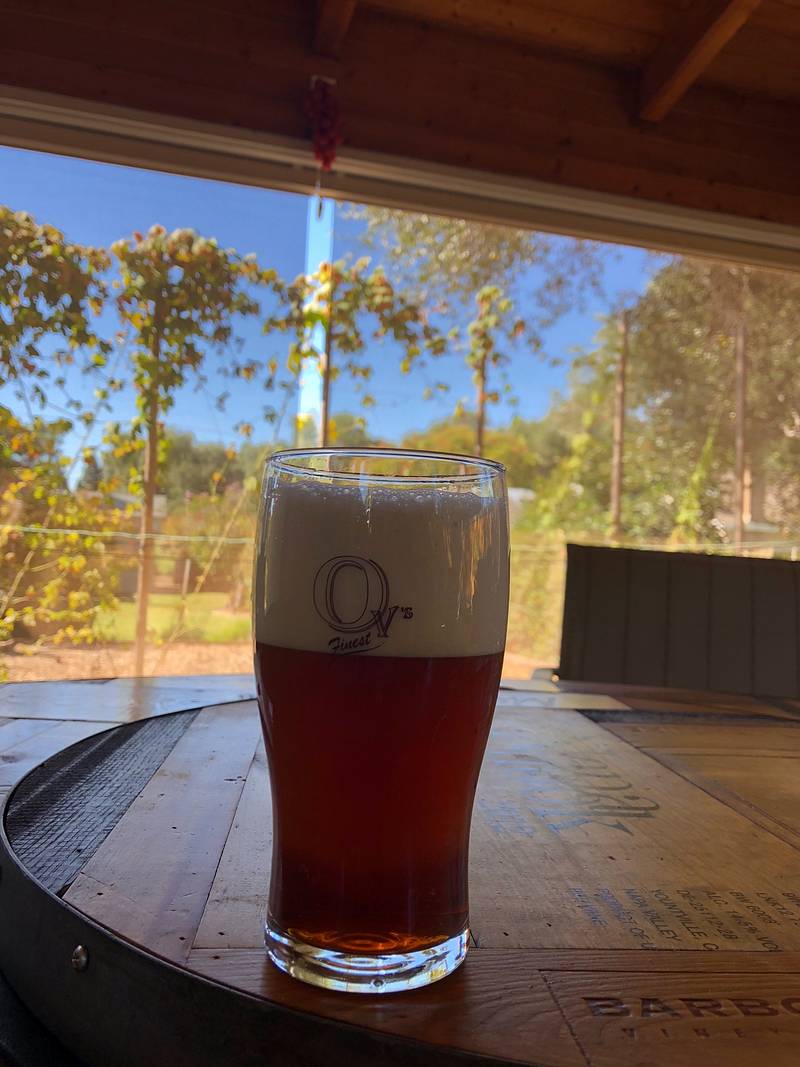 Was incredibly sad to hear of Andrew's passing, today. Such a great dude. He was supposed to try to come hang with us at the opening of a new pinball bar here in Nashville a few weeks back, but his treatment got pushed back to much later in the day than normal. He was always very supportive of others and genuinely cared for people. He will be missed.

I didnt know Andy but man how sad this is. RIP Andy

Man this is sad news been away from pinball the past few years never met Andy in person but was a great friend talked to him a lot via phone text etc was a great guy who will be missed !!
Rip brother

hate to hear this, he was a great dude. He has precious little girl that he adored. prayers going out.

Praying for his family. So sad

So sorry to hear. Prayers for his family. RIP

So sorry, looks like a real nice guy just from the pics. Never met Andy but so sorry for the loss for his family and those that knew him...

Wow. This is a must read. It’s Andy’s story....
https://thepinballloft.com/andy-part-2/

I didn't know you man, but Godspeed on your next journey.

Incredible story. Amazing job by the author. I feel like I have known Andy for years.

Amazing story. I'm so glad I read that. What an awesome tribute to a great guy.

I never met Andy, feel horrible, life’s too short. Prayers to his family.

I never met Andy, but I reached out to him once for some advice on a game and he was very nice and helped me figure things out. This hits home hard as I too am 38 years old. My thoughts are with his family.

Wow. This is a must read. It’s Andy’s story....
https://thepinballloft.com/andy-part-2/

Thanks all for the kind comments. I’m not a trained writer and I was only writing what was on my heart and the words of his closest friends. It was a blessing to me to be able to do this. So many people contributed and deserve the thanks like Darin

VolunteerPin and others who agreed to my interviews during a very challenging and emotional time. I am so very happy to hear that WHO Andy really was came out clearly in the tribute. That was my intent.

Didn't know him, but Andy sounds like a great guy who was taken too early. R.I.P. pinball brother