Stern Indy now has new rules and game play in which i am making use of these LED flasher boards. Unfortunately they seem rather prone to failing and i've fixed my own set of 4 more than once!

After a couple of prods from people I decided to increase the project list by 1 more item and create my own redesign for these boards using newly sourced parts, bigger better LEDs and less SMD stuff where at all possible! I am a plate through fan, as per all my other board redesigns.

Here's a quick video of my first prototype. I had some extra pulse duration control in there to, but this probably won't be included on the final pcbs, it was just for testing purposes really.

Not sure of pricing for these yet, but should be around the £25 mark. I have a pcb design layout on the computer to so will upload some pics of this once completed. The size will be the same footprint as the originals and will be plug and play.

These could be useful for other game mods to as the boards take a standard 20v input and ground signal activation, so can easily be used as alternative to standard flasher drives on lots of games.

Definitely would be into this, put me on the short list once it's complete. Just picked up an IJ the other day and all of the LED flashers were out. The replacement cost of $89 x 4 = $356 is way to much on something that's just going to fail again.

I'd be in just as a backup measure, eventually originals will be unavailable, and anything that results in less maintenance down the road is a bonus..

Couple of pics of the board layout design. Will be testing the design in my game this week, then getting some pcbs made to try out. Need to double check the pcb mount holes and overall size to so that is 100% compatible with the originals

First batch of pcb blanks about to be ordered. Stay tuned

Awesome, really excited about this! 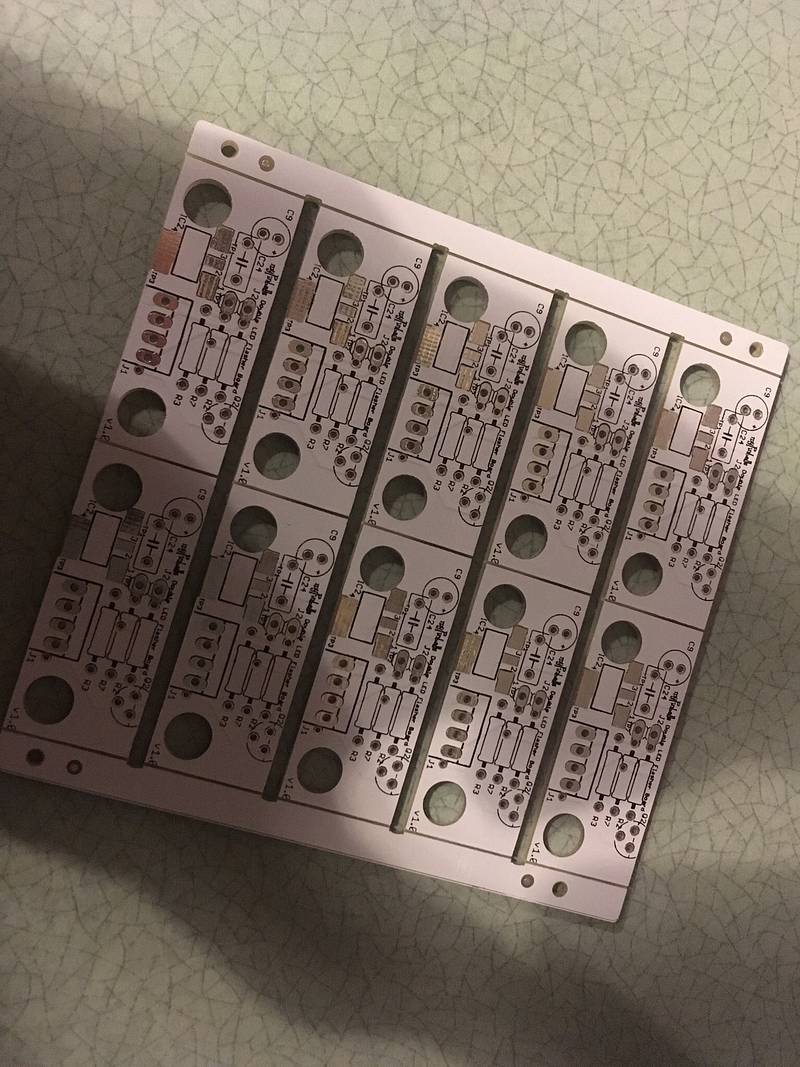 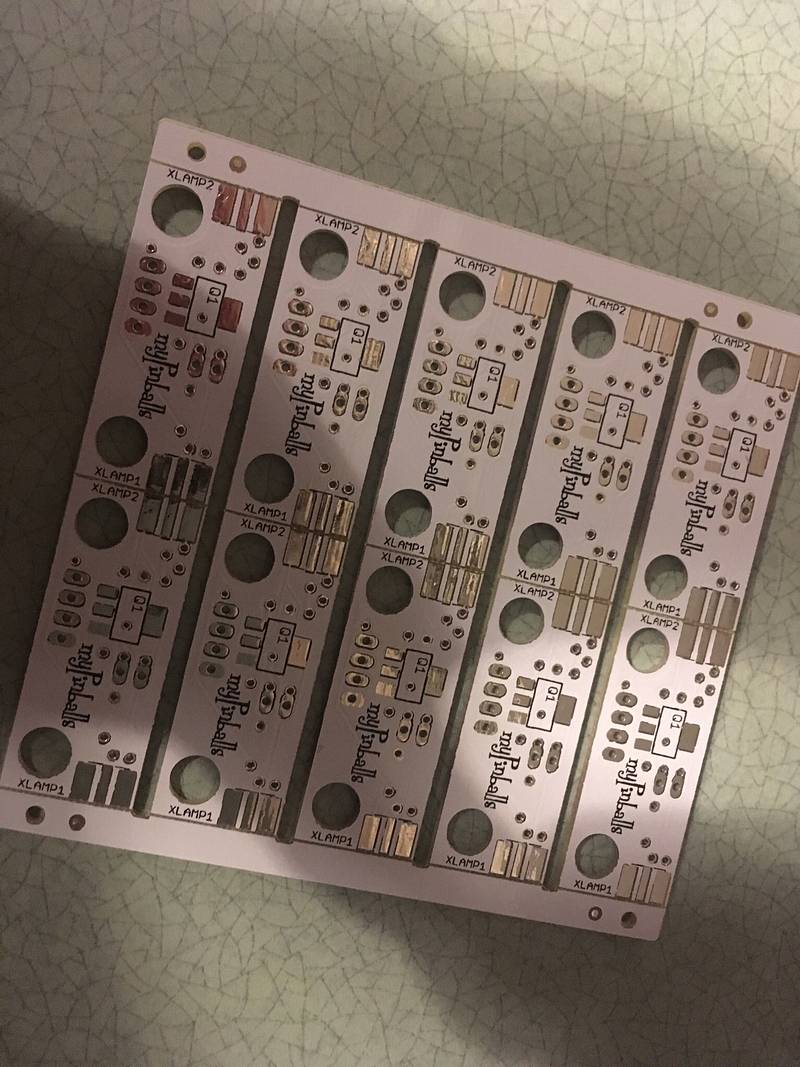 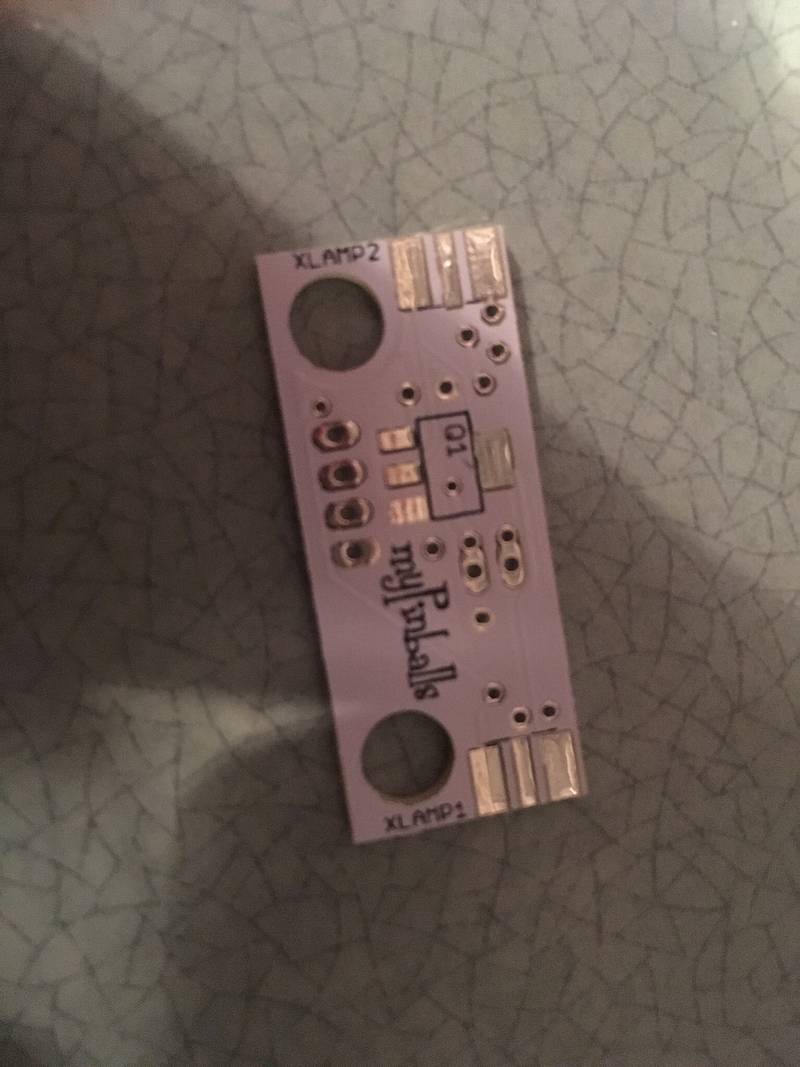 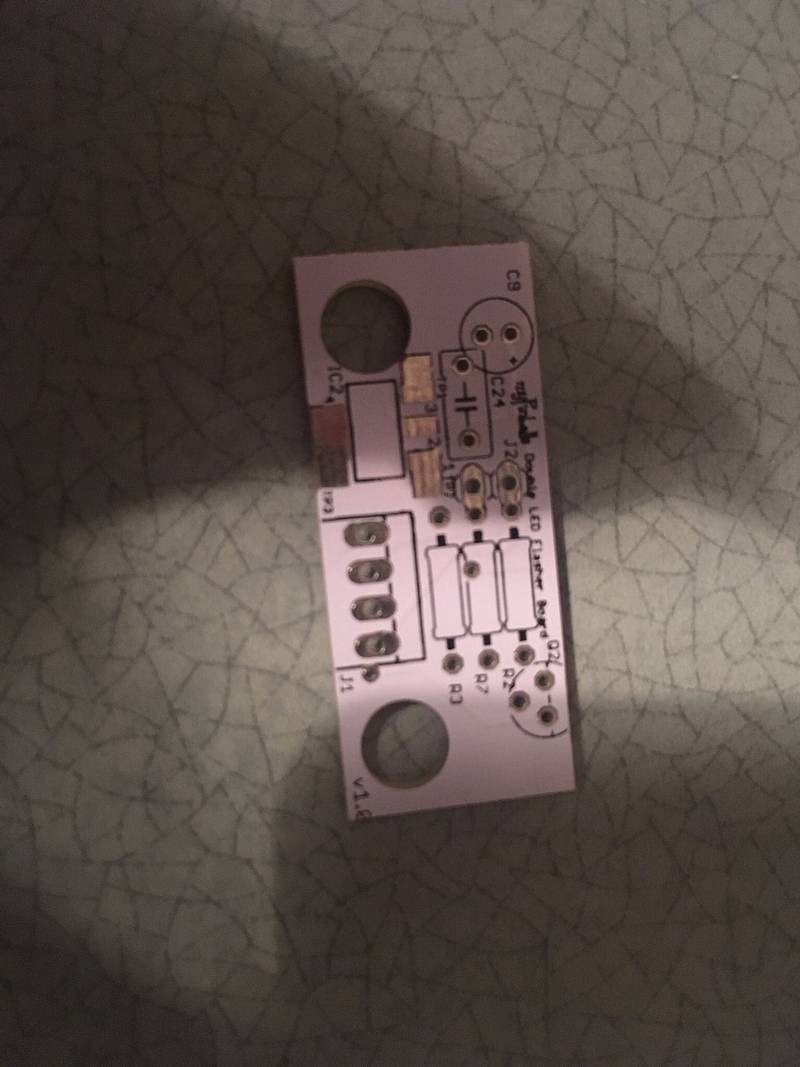 Cool! Wish I had the skills to design PCB boards.

First board assembled and tested in my game

Video here of it in test mode

The assembly machine is now open 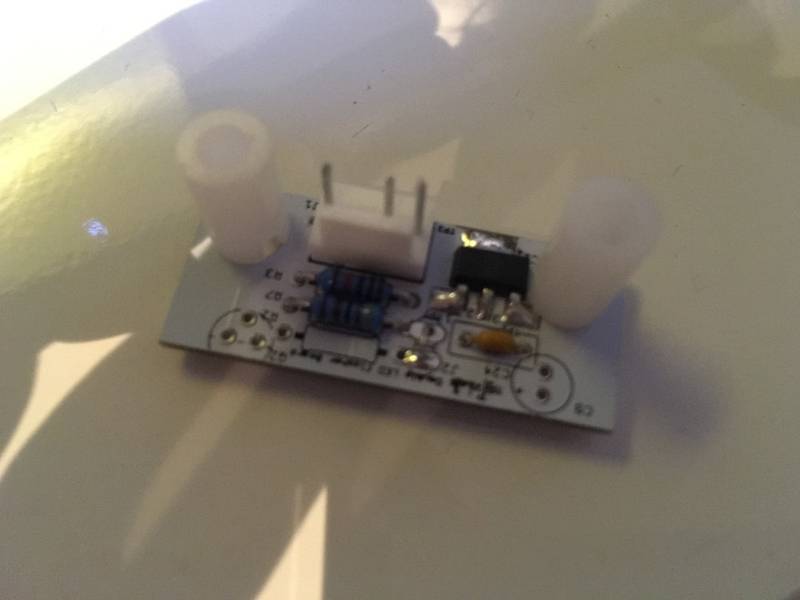 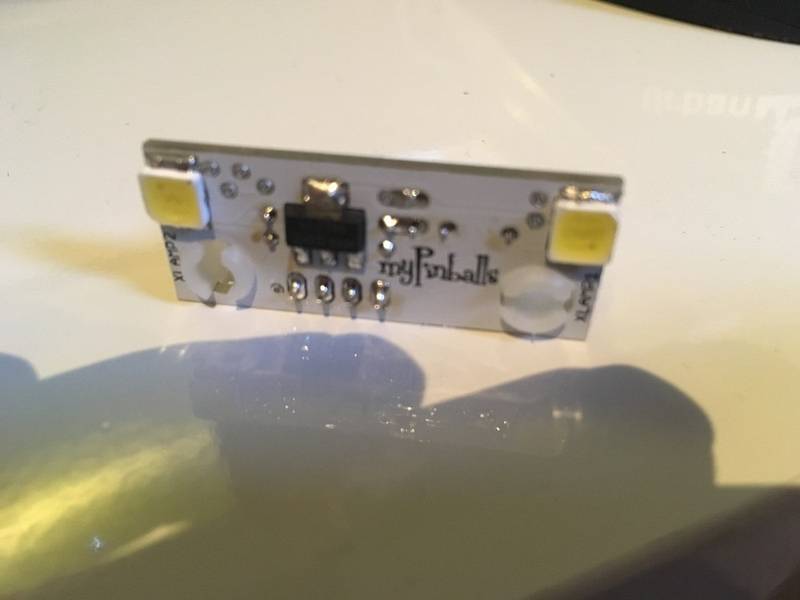 Assembled and tested boards will be £30 each plus postage. (That's roughly $40 at the moment which is less than half the cost of a NOS original) Will be adding the product to my webstore here http://mypinballs.co.uk/electronics/store.jsp but please feel free to contact me directly to

Some more pics of installing a set of boards in my game. Really happy with the brightness of them. 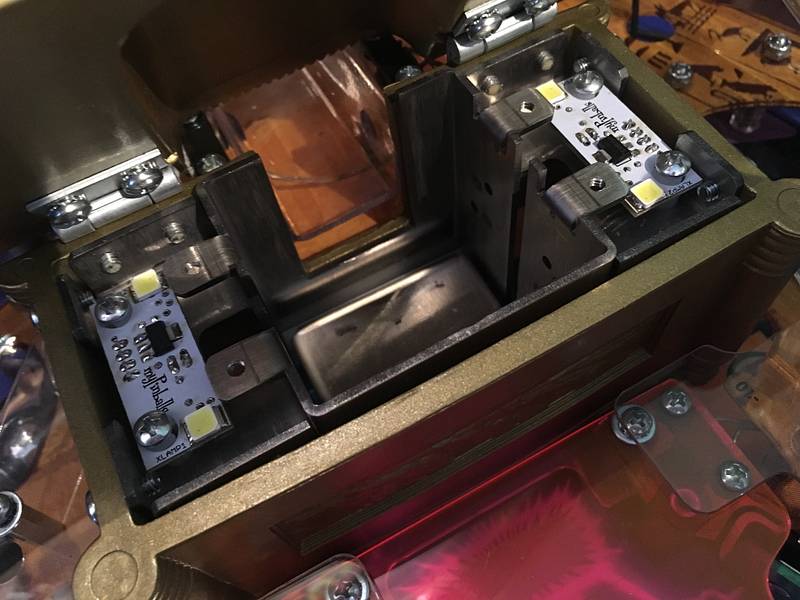 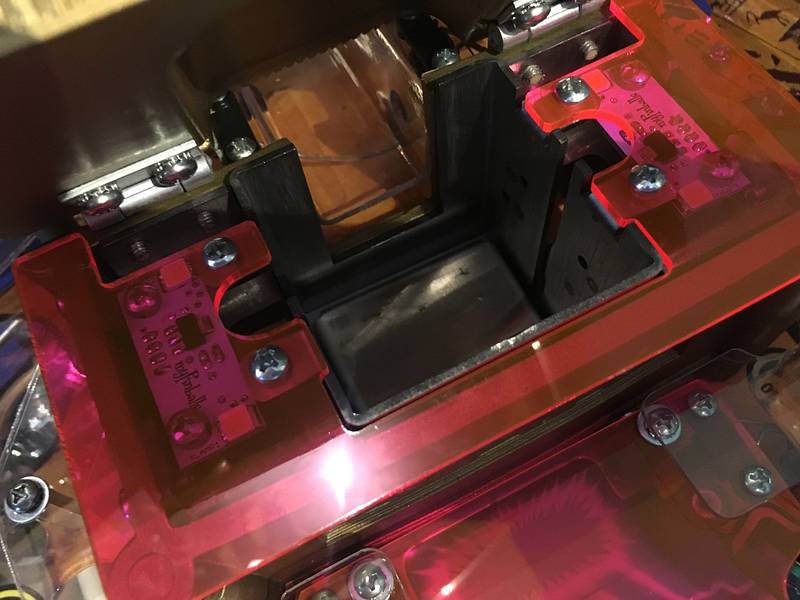 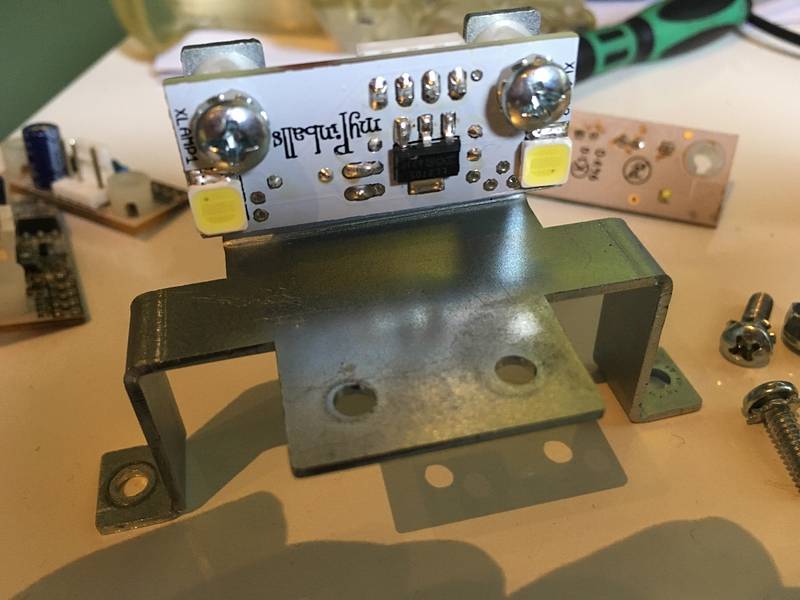 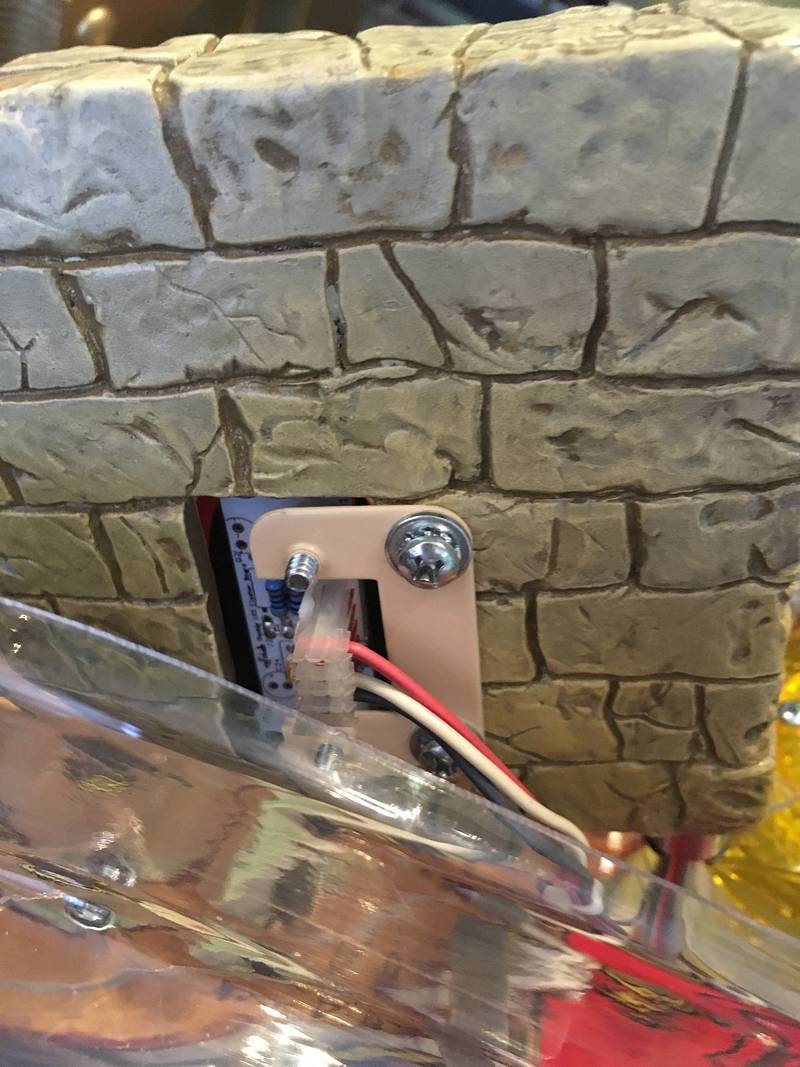 Just wanted to bump this thread and say that I've ordered these boards and they're great!

Installed in my Stern IJ over the weekend, the boards work awesome, really bright LED flashes, easy to install. And the best part is they're much cheaper then the official replacement parts.