A friend of mine is selling this machine. I might or might not buy it depending on cost but neither of us are sure what it’s worth and I want to make sure he sells it for as close to what it is worth as possible, regardless of who he sells it to. Would appreciate any feedback on its value. Not sure of the year but think late 90’s to early 2000’s. It is 172” long by 38” wide by 72” tall and everything works good. Here are pictures. Thanks 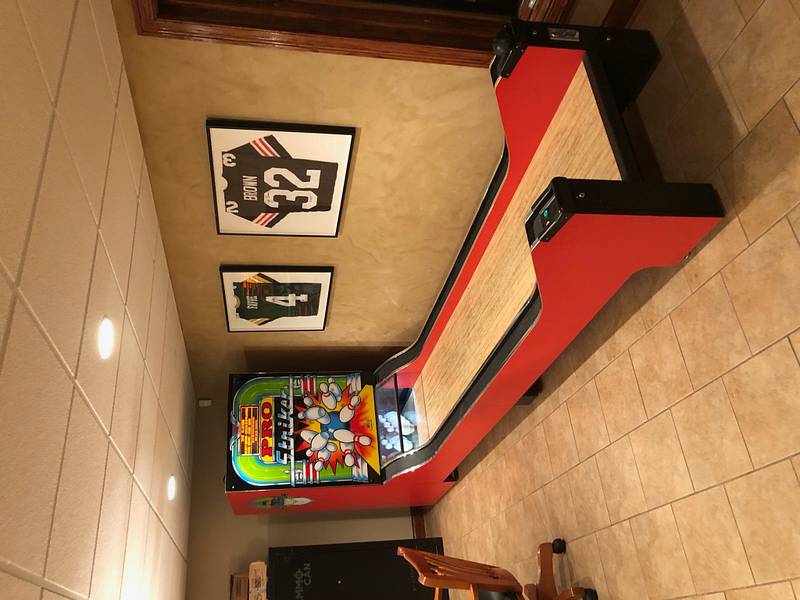 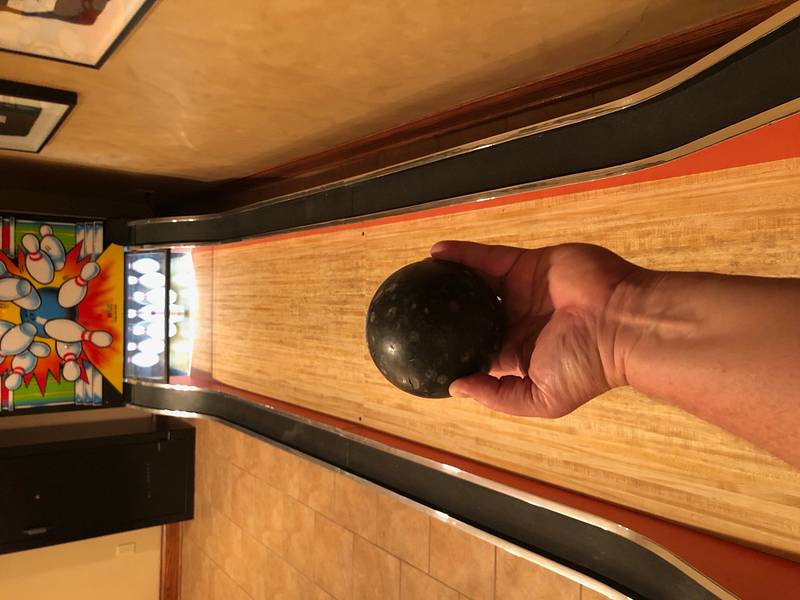 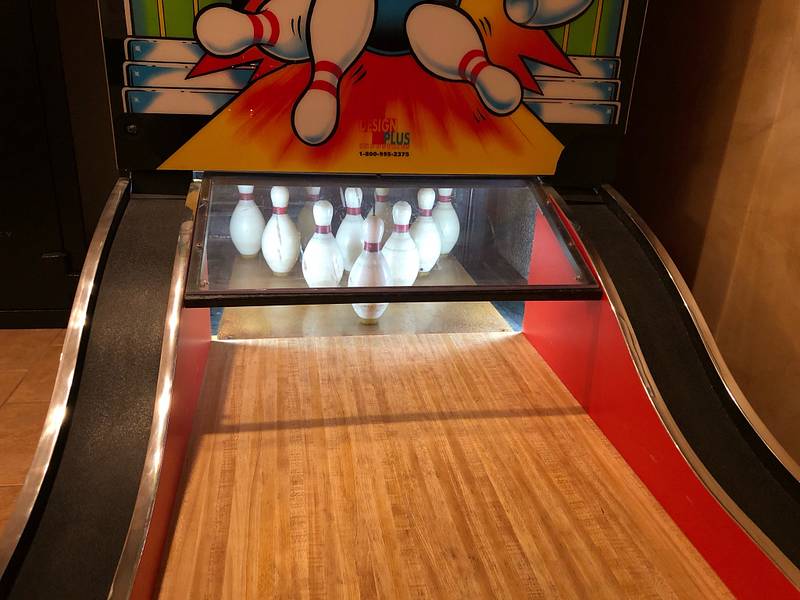 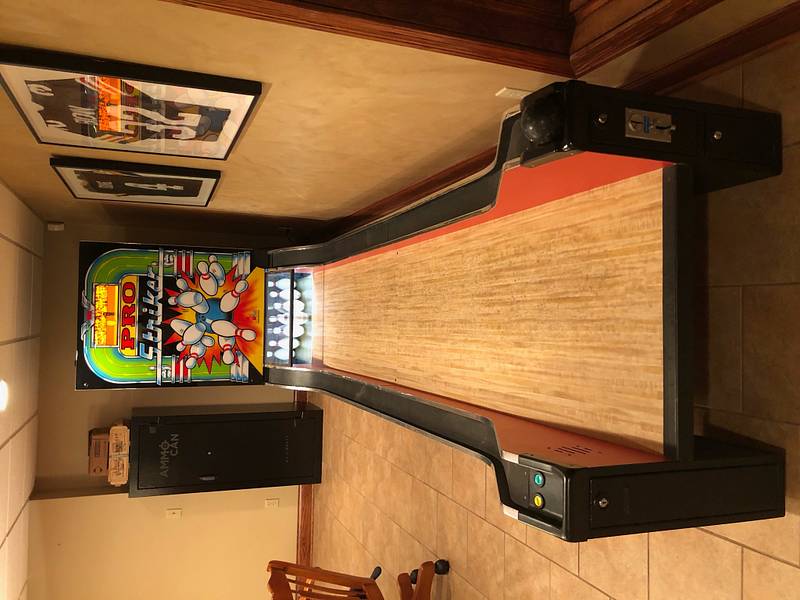 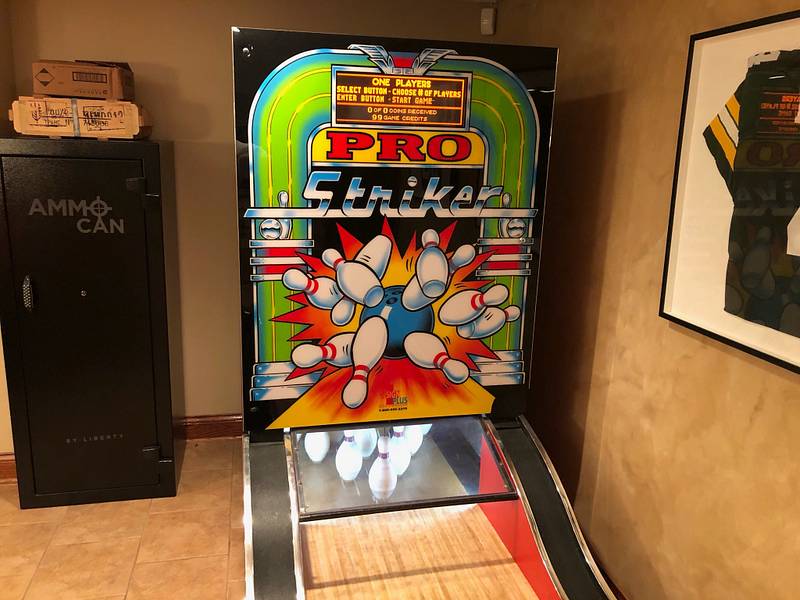 When these were new they were very expensive.
I have fixed several of these. There is a pneumatic system and an air cooler that can get condensation in them and cause problems. Not sure if they ended up putting an air dryer on these to reduce this issue.

Not many examples of these newer bowlers to compare with. Assuming the machibe is working. And being sold as is where is I would think a friendly sale would be around $1000 and a top price might be $2000. If you buy from a retail shop and they deliver and cover a warranty it might approach $3k.

These are a real pain to move. This will take you the better part of a day and you will need help.

I've serviced the previous generation of this bowler (named Striker) on location. They were plagued by display board issues likely due to board vibrations, flexing, and cracking. On top of that, I couldn't get my hands on schematics.

Also on the previous generation, the compressors burned out. An external air compressor was used as replacement

I imagine this version is a bit more improved than the previous generation I worked on, but there were quite a lot of failure points in the game that caused a lot of headaches. But, in a home environment, it wouldn't see nearly the same amount of wear & tear as a busy location.

Some more info on this model: http://www.pinrepair.com/bowl/pstrike.htm

Thanks athens95 and forceflow. Any other opinions out there regarding a reasonable price range?

On one hand, I think they can be troublesome machines. On the other hand, if you want a solid state ball bowler, there aren't many options at all. If you want an EM ball bowler, those can cost double or almost triple that (in the $2k-$3k range for something in working order).

There isn't a whole lot of market data since these things don't come up for sale too often.

I sold one quite a few years ago and I struggled to get $800 for a fully working one. They may bring more now that everyone is at home more. It took me two trips in my truck to transport it (local).

If it were local to me and fully working, I wouldn't hesitate to pay $1k for it. At $2k, I don't think twice about passing; and in the middle, I might look and possibly be convinced to make an offer a little over $1k. But that's just my opinion having owned quite a lot of and having seen tons of arcade machines come and go throughout the past few decades. Good luck!