This place is awesome! Located in the Myrtle Beach mall, it's like a GameStop sort of - but with way more - comics, collectibles, books, and a .25 per play arcade full of great classic arcades and well over a dozen pinball machines. The owners were also decent to talk to. It was the busiest store in the whole mall.

Somehow I lucked out and showed up not long after they unboxed a Heavy Metal LE so I definitely took advantage of playing that rare beast (also only .25 a play!!!) and had to go back for a second session a day later. I updated the games list on their location page. They were also very well maintained. DE Batman had people playing it nonstop both times I was there. There was also a Godzilla!!! And next to the place they have an actual arcade room, with blacklights, arcade carpet, and more pinball and arcade games.

Heard some kids talking about how bummed out they were that South Park left... If they only knew how difficult it was to find Heavy Metal on location, which is what replaced SP, perhaps they would have thought differently. It was cool to hear all the chatter and see the excitement people had there. 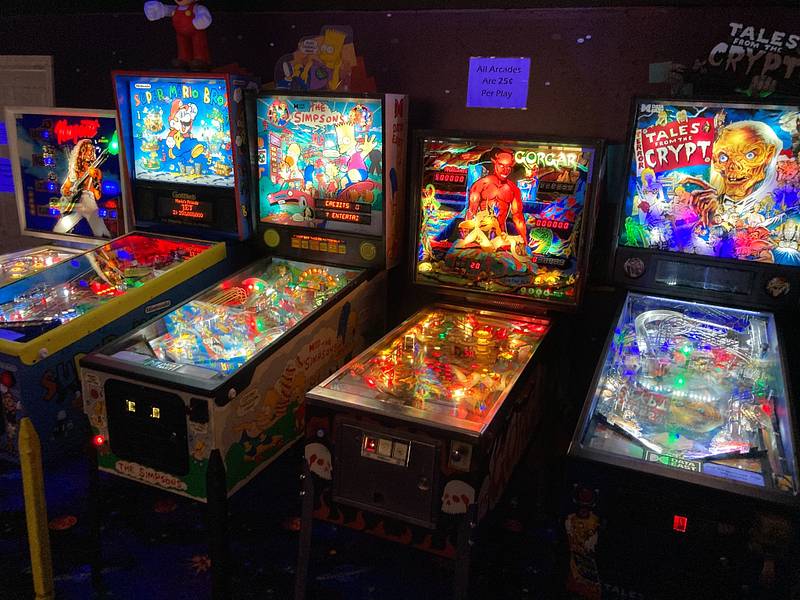 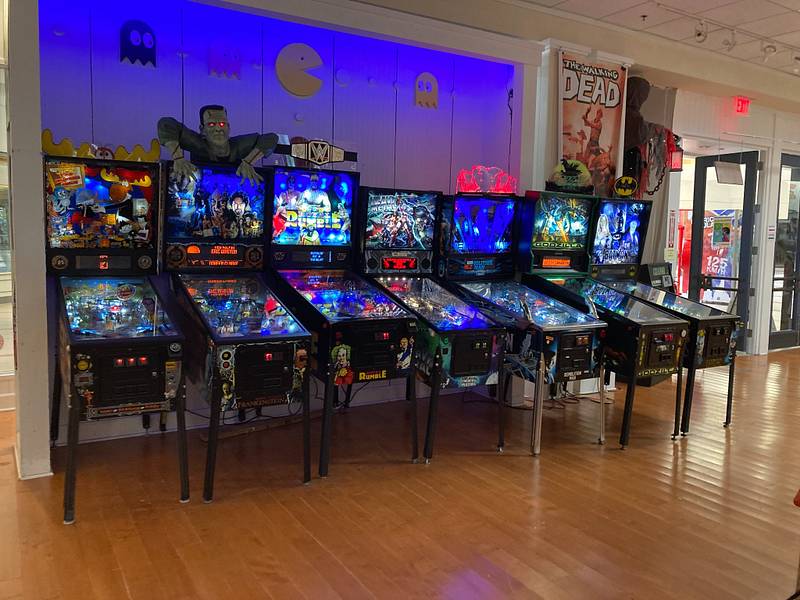 Thanks! The Myrtle Beach pinball museum,is only opened when I'm playing golf in the morning. When my round is over, they're closed.

Not to worry, I had just as much fun at Player’s Choice - they have about 1/2 as many pinballs but they were all very well maintained for the most part. Only one needed flippers rebuilt soon. I figure it was probably about to be rotated with a fresh one soon, as they seem to be doing with other titles.