Just saw something about this “Wizard! pinball Trainer” on an old video from TPF

WoW this is cool! Need this on my p3 also

I have a feeling he will be here soon..

We showed an early version of "Wizard" at a couple of TPFs a few years back, but there wasn't enough interest for our small team to focus on that instead of new games. So we put it on the back-burner. With P3 sales increasing significantly over the course of the last couple of years, we've gotten some new interest in it, but it's not currently on our dev roadmap. We're strongly considering open-sourcing it and letting the community get their hands on the code. Thoughts?

gstellenberg how much money is needed to finish the code? Maybe we can all chip in like go fund me so you guys can write te code faster ?

Thank you for offering to spearhead that, but it's not a matter of money. It's about us executing our current plans and achieving specific goals and progress, and as I've said elsewhere, the things we plan to release in the near future are going to completely change the dialogue around the P3.

The best path to Wizard being released in the foreseeable future is open-source. It could still become available on the webstore after going open source; we'd just need to have a dialogue with whichever developers get it there so everybody is treated fairly. Win-win-win (Community devs, P3 owners, Multimorphic).

Understand . Thank you for the answers. Now hope that there is someone that can finish it open source

Having an open source application (aside from the sample application in the SDK) would be helpful for new third party developers.

While the sample application can be built, having an app like this available to "play" on the physical P3 might allow for some new devs to be able to see how certain actions can be completed within the framework more readily.

It's a very compelling idea.

I also think the app has a lot of promise for new and existing players to learn/practice some simple skills outside of the context of a traditional game (with goals that require said skills but are separate from those goals, if that makes sense).

I’m not sure whether or not this would be a good project to start P3 development with, but with previous dev efforts it does help me learn if there’s something to work with instead of starting from scratch. This seems maybe a bit further along (maybe?) than the sample app, so that’s interesting.

This was something I was really interested in. Would be great to let me wife practice shots.

I always felt Wizard Trainer was a brilliant idea for the P3. A home user has real incentive to get better and a dedicated practice game can focus in on any skill the user wants to learn.

Open it up and the community can write practice games for every playfield module.

Open it up and the community can write practice games for every playfield module.

That's also a great idea - since P3 games can now support every playfield module, it would likely be best to update with that approach in mind (which would also help with the educational aspect).

I voted that I don't know how to code but I'm still interested. Looks like a fun training app, would be cool to see it work on other modules besides Cannon Lagoon, too.

I always wanted an updated version of this book. Using the p3 platform to implement it would be amazing! 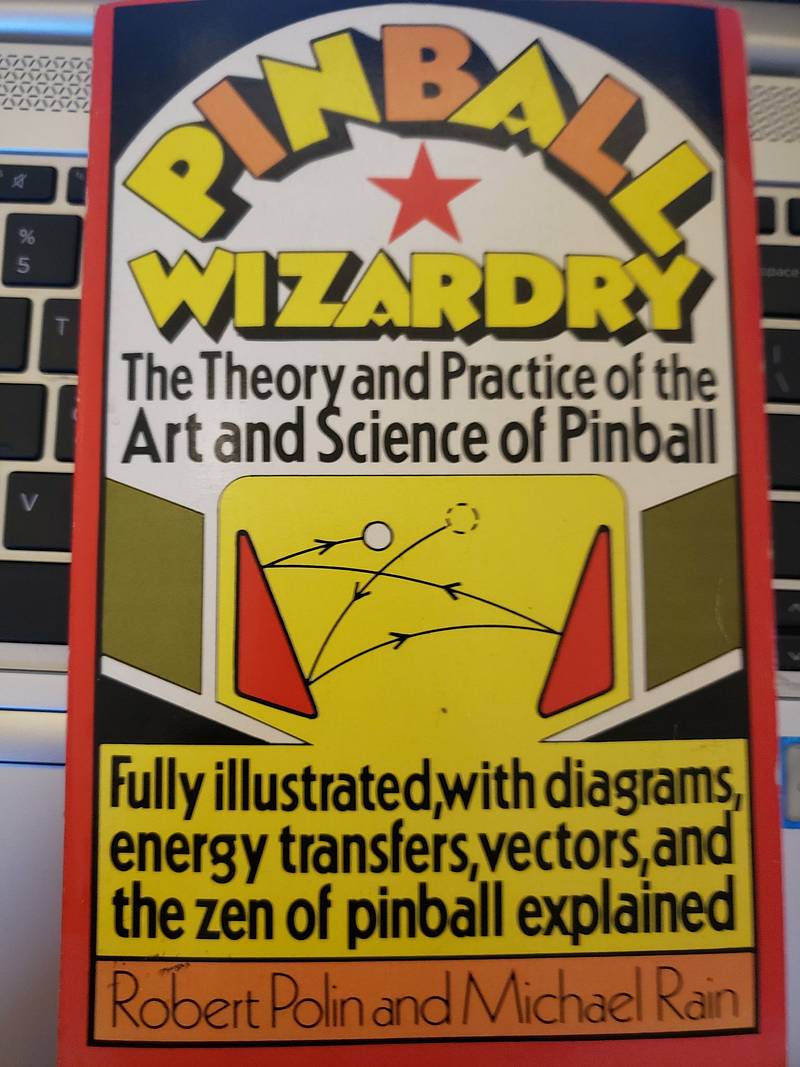 I always wanted an updated version of this book. Using the p3 platform to implement it would be amazing!
[quoted image]

I always wanted an updated version of this book. Using the p3 platform to implement it would be amazing!
[quoted image]

In case you missed this thread: