Pinball Circus to be "remade"

2 key posts have been marked in this topic

You're currently viewing posts by Pinsider lllvjr.
Click here to go back to viewing the entire thread.

For the upcoming 3rd Issue of Pinball Magazine, of which the cover story will focus on Python Anghelo, I've spoken with several people who were involved in the developement of the original game. The way it was told to me, and this will obviously be in the magazine in more detailed form, from the top of my head: one of the games was put on test together with a WCS. After a few weeks it turned out that WCS earned about $ 10.00, or $ 15.00, a week more than TPC, yet the price of TPC would be a bit higher than standard games. Williams felt that it made no sense to produce a game that would cost more and earn less, as operators would probably not be interested. So the project was cancelled.
The game in PHOF is apparently not complete as some features are missing, or never implemented. I have yet to see if there are any differences between the two existing games. Obviously this will be a very interesting project. Python was a firm believer that pinball needed to develop more outside of the box and TPC would be the future. Now we'll get to see how that will turn out. Best of luck to CMC with this project!

One of the parts not in the phof game is the python kick back. I had it in my pinball circus parts that I sold. Ill post pictures of it.

Or not:
We asked Ken Fedesna, former Executive VP/General Manager over Williams/Bally/Midway from 1988 until the close of pinball production in 1999, if he could clarify how many were made. He replies:
I looked through my Operation Meeting notes from 1992, 1993, and 1994 concerning Pinball Circus, and found that we only built 2 Engineering prototypes total. One was sent to test in Germany, but it was returned. Not sure whether it is the one Steve Kordek had that is now in Vegas, or the other one, but my notes clearly indicate that only 2 were ever built.

This is just some of the parts I had. Ill have to look for the back box board and play field pics 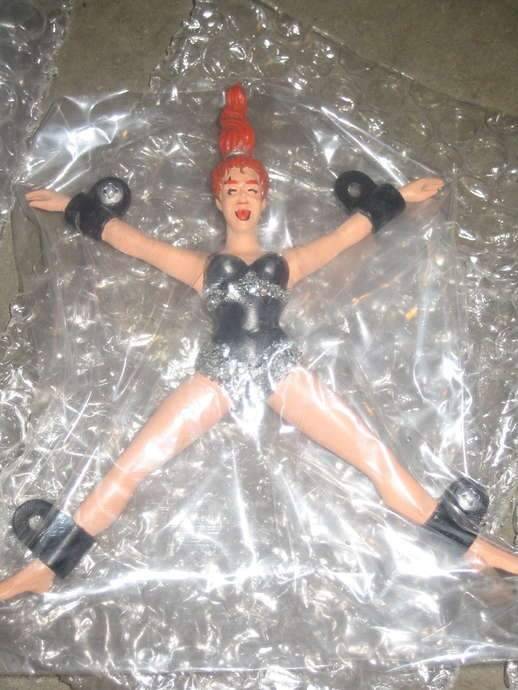 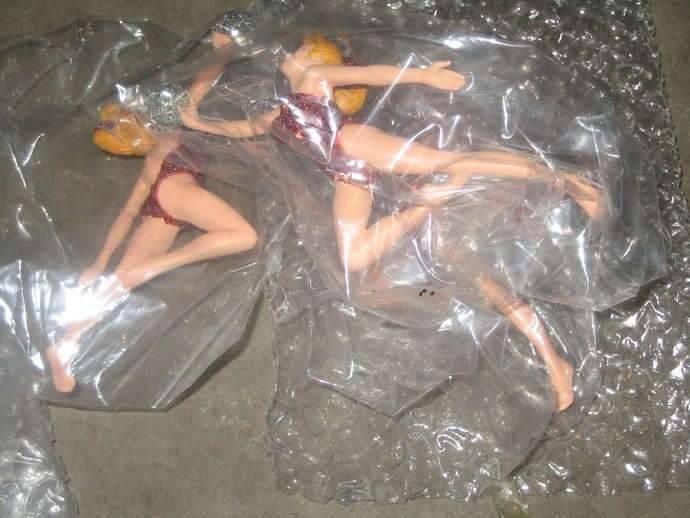 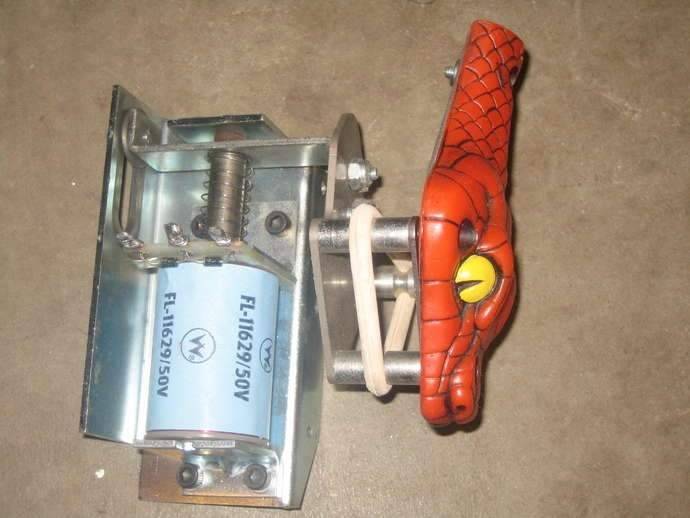 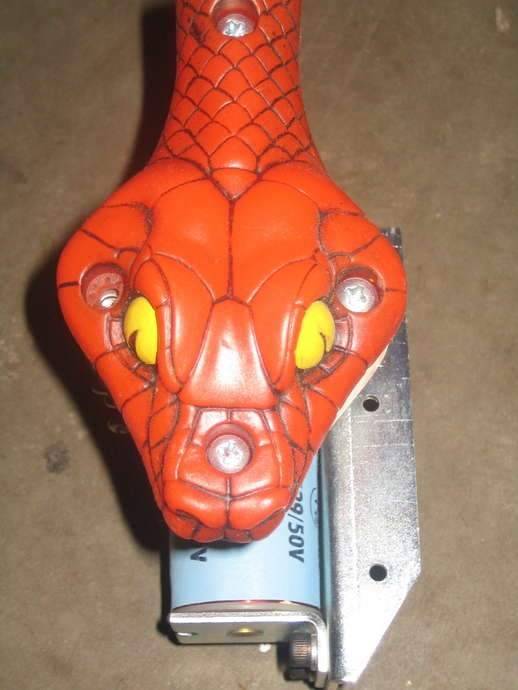 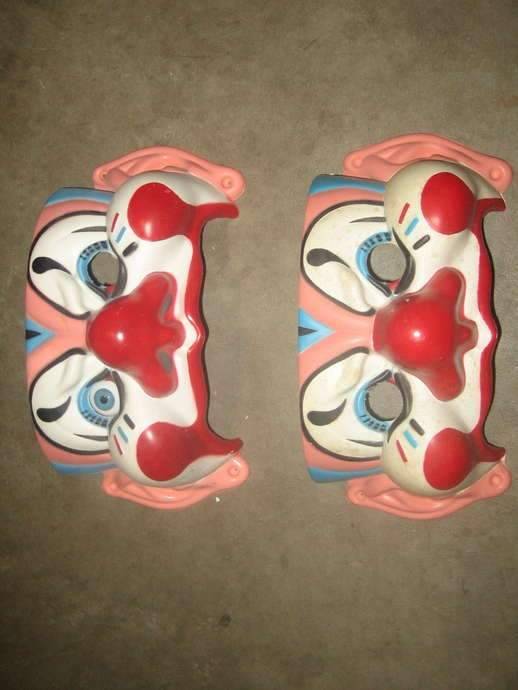 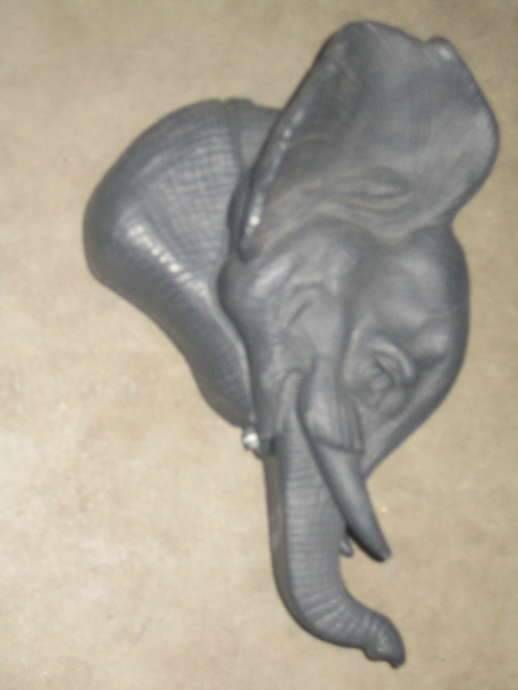 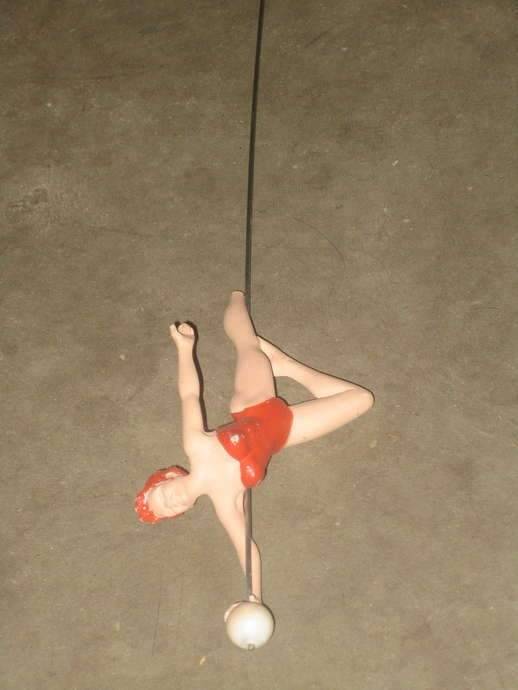 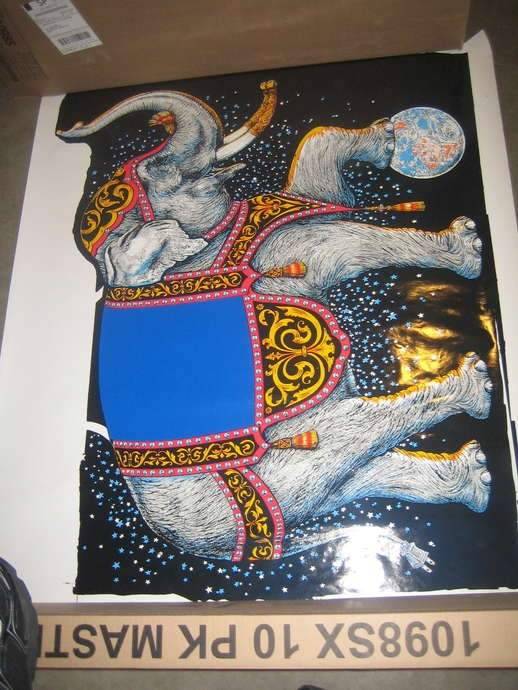 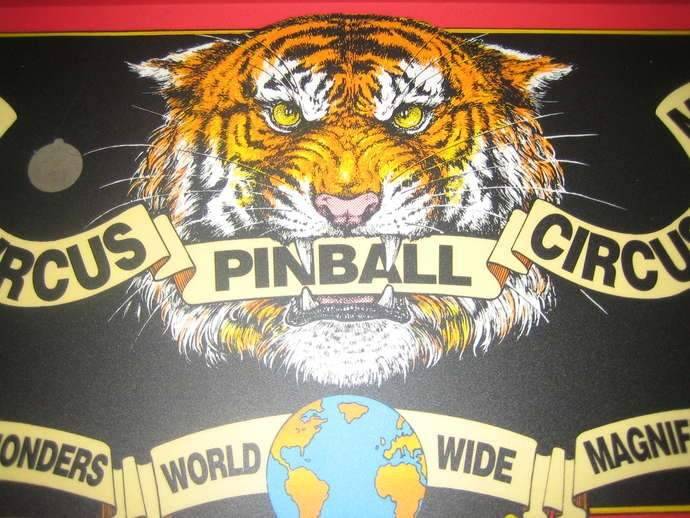 The python kick back isn't in either game I'm told.

There's 21 people willing to pay $17k each and wait three plus years for a jpop game. So if they do it along those parameters there should be buyers.

Having physically had parts and play fields to this game, I'm excited your back on track. Put me down for a game when they 're ready to build!

The ultimate non pinball players pinball game, when you want to introduce them to pinball will be this game. You can have no clue about pinball, walk up to this game and know getting to the top is what to do!

We're those my play fields??

We're those my play fields??

Having owned playfields and parts to pinball circus and having had a original kingpin I can only wish these got done. Unless a major pinball maker with a factory steps up and builds these for them I will never get my hopes up of buying either one anytime soon

You're currently viewing posts by Pinsider lllvjr.
Click here to go back to viewing the entire thread.