Disclaimer: I do not own Oculus, but would consider buying the unit based on this game.

I’d rather get input from the pinball community regarding this game as I want to avoid the broader audience who will put up their reviews.

Just want to hear people thoughts on this.

I just tried the new Star Wars VR game on my Quest 2 and now a half hour later have requested a refund. I don't know if it's having played too much real pinball but I can't get into it. The Mandalorian table has many of the same callouts frequently playing on loop, the tables seem awkwardly sized, text on the table is still a bit difficult to read and the overall experience just seems off compared to real pinball. Sitting in a chair and just starring down to look at the table also felt odd. Moving around the environment is also very add, especially when just sitting in a chair.

I don't mind virtual pinball (it's just ok in my opinion) but tend to prefer playing digital tables that are based on real pinball machines. The crazy 3D magic stuff that Pinball FX does just feels off while playing. I wish this would come to the Oculus store for the Rift (can play on Quest using USB passthrough) as I would have tried it with my VR pinball cabinet. 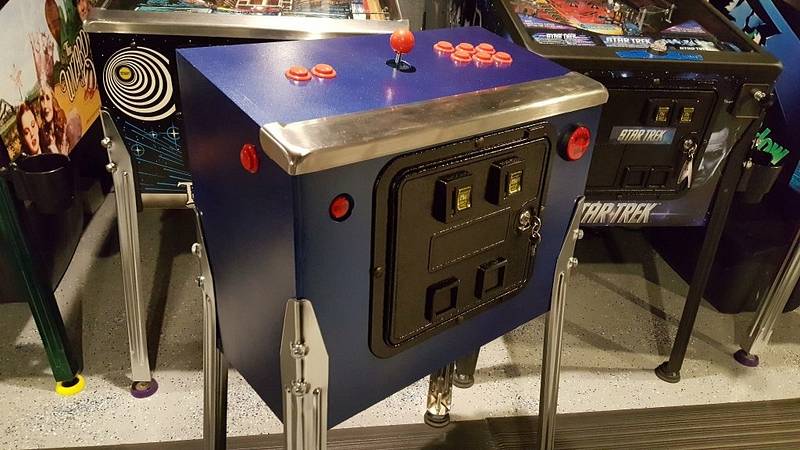 I've been playing it. And honestly enjoy it for what it is. The table designs are pretty intense. Reminds me of alot of Zacharia games. Some of these layouts are so involved wirh 5 flippers and mechanics there is no way that they would be made physically. Overall a great escape from reality and real pinball.