So, I just picked up a JP tonight and I starting thinking how I would put my TZ CzTV into this machine.

The TZ TV can be seen here: https://pinside.com/pinball/forum/topic/new-ish-tz-tv-mod-w-beautiful-video-playback

I would like to gauge interest in this mod for the JP machine, here is my ideas so far.

-It would use my CzTV version 2 setup, which is the same as the one in the above link, however it would use smaller cabling to hopefully be able to run the wires though the playfield (rather then only at the backboard)

-It would have the potential of being interactive, but that would come later as a cheap upgrade kit.

-It would use a new case that is themed appropriately for JP. Check pictures below for my idea of what I would use.

-I would need to have this case custom created, so it would probably cost slightly more then the TZ version that has a cheap case already made and ready to use. I would estimate around $190-$220.

If you would be interested in something like this, please let me know here! If I get enough interest I will see about getting a prototype case made, and go from there.

For those that get on the potential buyers list now, I will give you a discount if it gets made for getting in early. I will try and sell it to them for $190 (or cheaper if I can). The price will then be raised ~$10-20+ depending on the final production costs when the models get made and they are close to release. 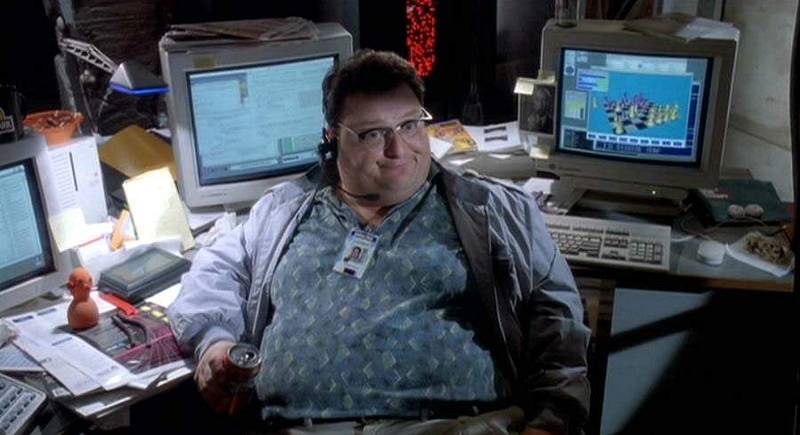 Interactive would be good

You might want to Manton it on the JP owners club

I am considering picking up a cheap 3d printer so that I can print up some prototype cases (for JP and other machines). But I really only want to invest in that if I have people interested in it.

I have not, only mentioned in one of his threads I was working on something similar. However I think my mod is different enough to still be viable. I realize you might not want both mods in the same machine, but they are at different price points and have different functionality, or at least will when I get the interactivity features. For now it is all about customization with the raspberry pi backend.

Who is Sparky? Where is his thread? Is he the guy from MAACA?

This project gave me the perfect excuse to purchase a 3d printer to play with, so I ended up picking up a PrintrBot Simple Metal.

I am getting used to the 3d printing world and calibrating my new printer. I will try and get some pics up later of the setup.

This will allow me to print up some prototype faces for the LCD on this mod.

Ya, I am having a lot of fun with the printer. made some dice and stuff, but still calibrating it with some new plastic.

I printed out a test "CRT monitor", mini size so it would be done quickly. 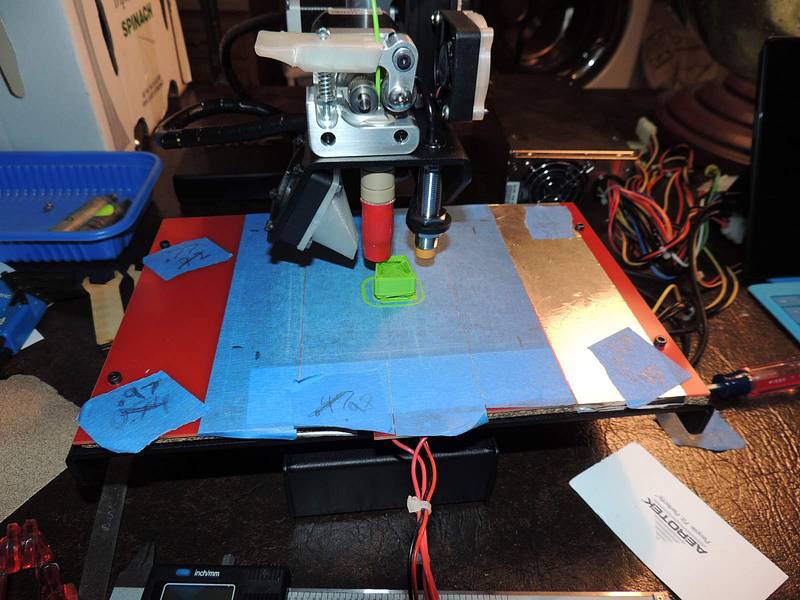 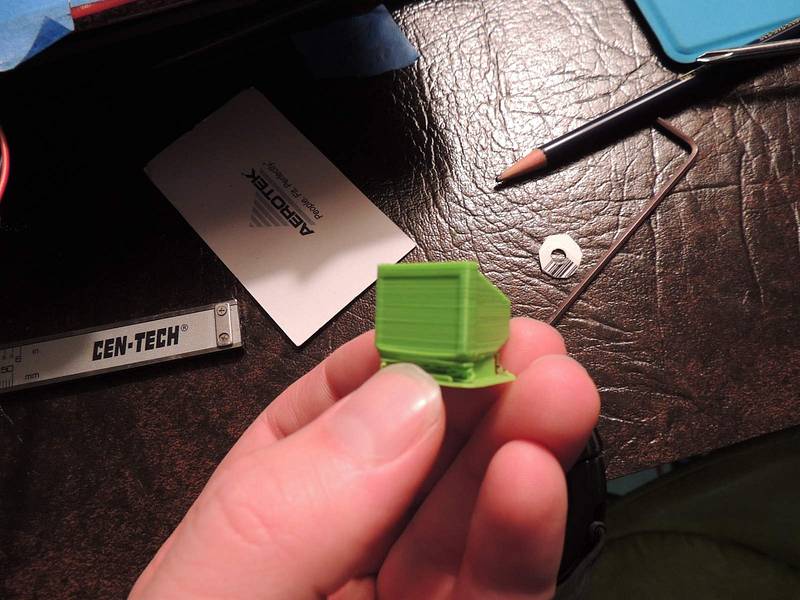 Did anything ever come of this?