A while ago I bought a Pow Kiddy V90 handheld game player from AliExpress. It’s the best knockoff emulation system that I’ve used yet. This is way better then the cheap Famiclone handhelds from 5 years ago. The one that I bought came with a 64GB memory card loaded with games, I thin it said 9700 games. Mine came installed with complete collections of nes, sega, Gb, Gbc, gba, snes, genesis, wonder swan, and neo geo pocket. But there’s also a bunch of mame, ps1, and pc games like quake, doom, wolfenstein, etc. I bought it to explore some of the old GB, GBC, and GBA games. Some of the GBA and PS1 games play pretty rough, but for older games, this thing is amazing.

Since I’ve got it I played thru Mario land 1+2 for GB, Zelda for nes, Tetris for GB. But most recently I discovered Cave Story. It’s an “8-bit” side scrolling platformer that’s super fun.

Here’s one I found on Amazon with a smaller memory card and less games, but for the price I have to recommend it to others.

Just picked this up at a yard sale . I was panicking when I plugged it in and the screen wasn't coming on just the brightness was turned down thank God. 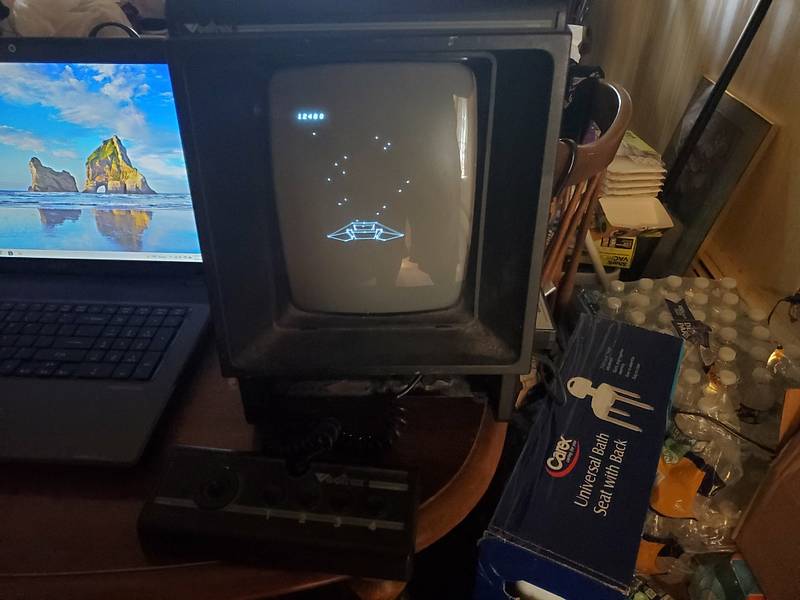 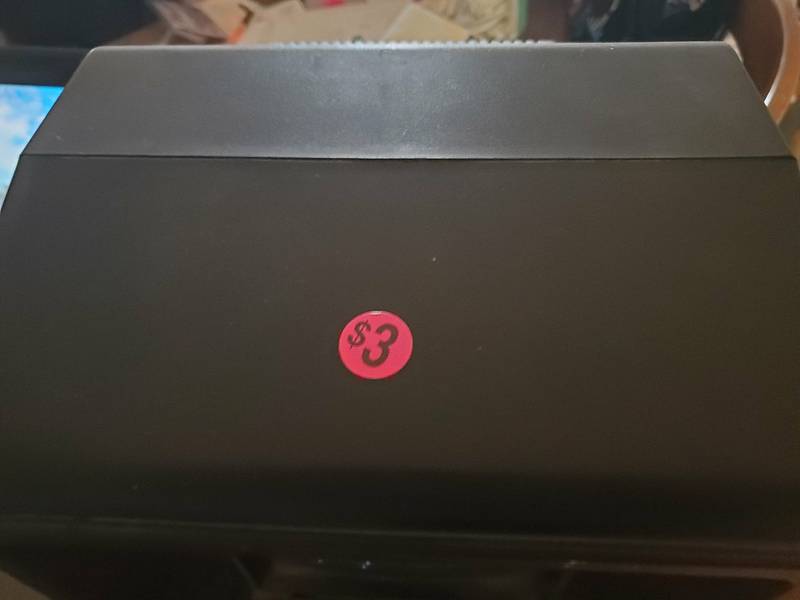 Just picked this up at a yard sale . I was panicking when I plugged it in and the screen wasn't coming on just the brightness was turned down thank God.
[quoted image][quoted image]

Welcome to the fold. Be sure to grab a multi cart and enjoy. If that price tag is legit, you just got the deal of the year.

Just picked this up at a yard sale . I was panicking when I plugged it in and the screen wasn't coming on just the brightness was turned down thank God.
[quoted image][quoted image]

I'll give you $6 for it. you can double your money without even thinking.

After not buying any retro games a while I got the itch again. No cheap hunting stories, just me buying FF3 CIB with map and everything. Ive always wanted a cib copy of that game....My local shop has had some amazing hauls recently and he has decent prices so Im glad to support him.