I mostly did this for my own game, but there has been demand from the community for this simple mod so I am making it for sale. It is a thin plastic sheet that fits under the coffin insert on Metallica Pro. It is cut close enough in size that it stays in place without any adhesive and is thus easily removable. It is easy to install: 1) lift the play field 2) loosen or remove the 3 skull lights. 3)Put the plastic in place. 4) Replace the lights.

I will sell it for $5 via paypal ( [email address removed] or https://www.paypal.me/craneb ) including shipping. $10 for international shipments. If paying as a gift please including your mailing address. Thanks. 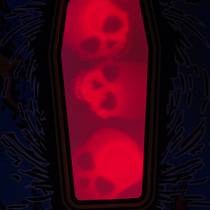 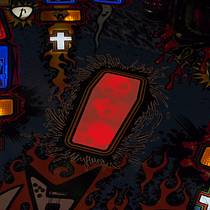 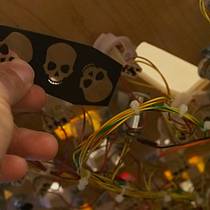 These are twenty84's all time market stats.

Payment sent! This is one great mod!

im in for one too, looks killer

Man, that looks great. So much nicer than a plain coffin . If I had a pro, I would be in

There has been much more interest in this than I had anticipated, thanks! If you want to order it is find to just send the $5 ($10 international) which includes shipping via paypal with your mailing address. I have a few people I'm trying to track down who sent money as a paypal gift (which is fine with me) but did not include an address.

There has been much more interest in this than I had anticipated, thanks! If you want to order it is find to just send the $5 ($10 international) which includes shipping via paypal with your mailing address. I have a few people I'm trying to track down who sent money as a paypal gift (which is fine with me) but did not include an address.

I did gift but included my name and address i think lol. Darin s

I also bought two the price was right so I bought one for a friend as well. He will be shocked.

LOVE IT! Payment sent for 2.

Just dropped the mods ordered so far in the mail. 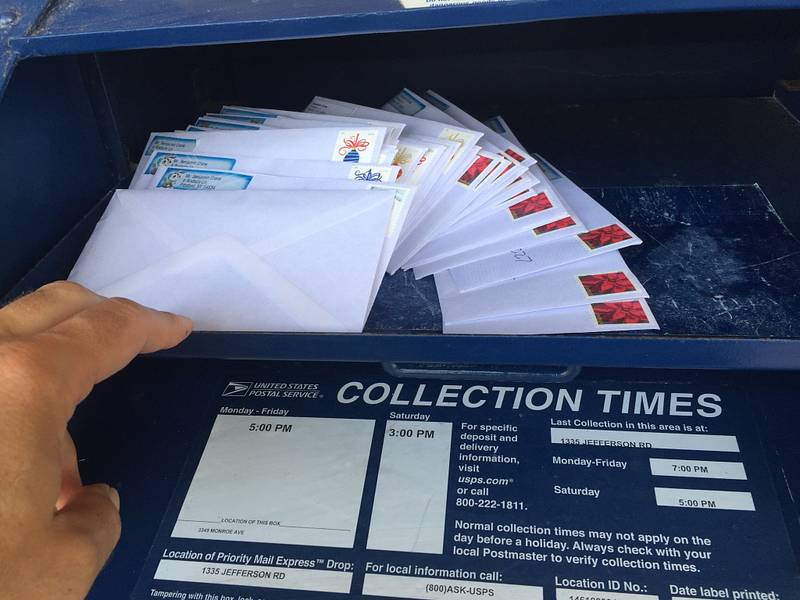 You must of had a busy night.

Paypal sent. Cool mod and very fair price. Thanks for selling them!

I dont know why I got two, It's just cool!

Sent money for 2. Address in note.

I'm playing some games with this mod installed right now. It looks amazing! 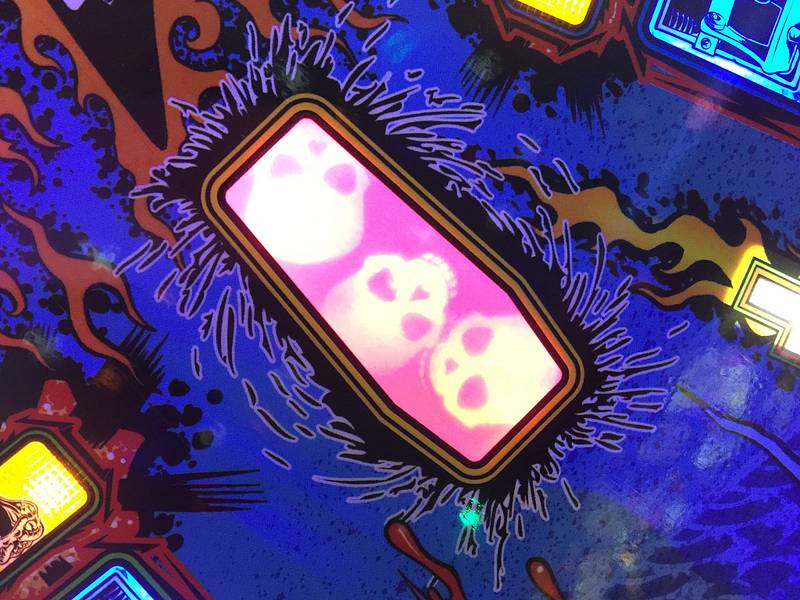 I took a couple of quick videos and posted them to YouTube.

Thanks for all the interest which has been more than I had anticipated. Plan to get another batch to the post office tomorrow which will include everyone that ordered prior to this post. Just to address a couple issues that have been raised:

1) Some have mentioned they plan to put this on a Met prem. Once you get it you can do what you want but I really didn't intend this mod for that game. The insert on the premium is different such that the balls are directly visible through the coffin insert. The instructions I include aren't applicable to the premium/LE and frankly I'm not sure it would look good on those models.

2) It is not a sticker. There have been other coffin mods that go on top of the playfield but this is different in that it goes underneath. Thus if nothing in the coffin is lit or the game is turned off the mod will not be visible. It does not need to stick because it fits reasonably closely and is stiff enough that edges keep it in place. But also the lamps underneath will keep it from falling out. Making it a sticker would only make it much more difficult to remove later if that were desired.

Yeah, I can't picture it in a premium, because there aren't three bulbs there to light them, just a clear window so you can see the actual balls in there, so you would have no indicator of balls locked, other than dmd notifications.

Just paid for my order. Thanks, great little touch for sure.

Just paid for my order. Thanks, great little touch for sure.

I managed to get yours packaged up before work so it should go out in today's mail.

I was hoping you would sell this. Thanks.