Congrats Richie, and what an awesome thing for everyone to step up and make the fundraiser possible.

An amazing event as always and a worthy cause for children. Thanks to Pinball Life and all that supported the event. 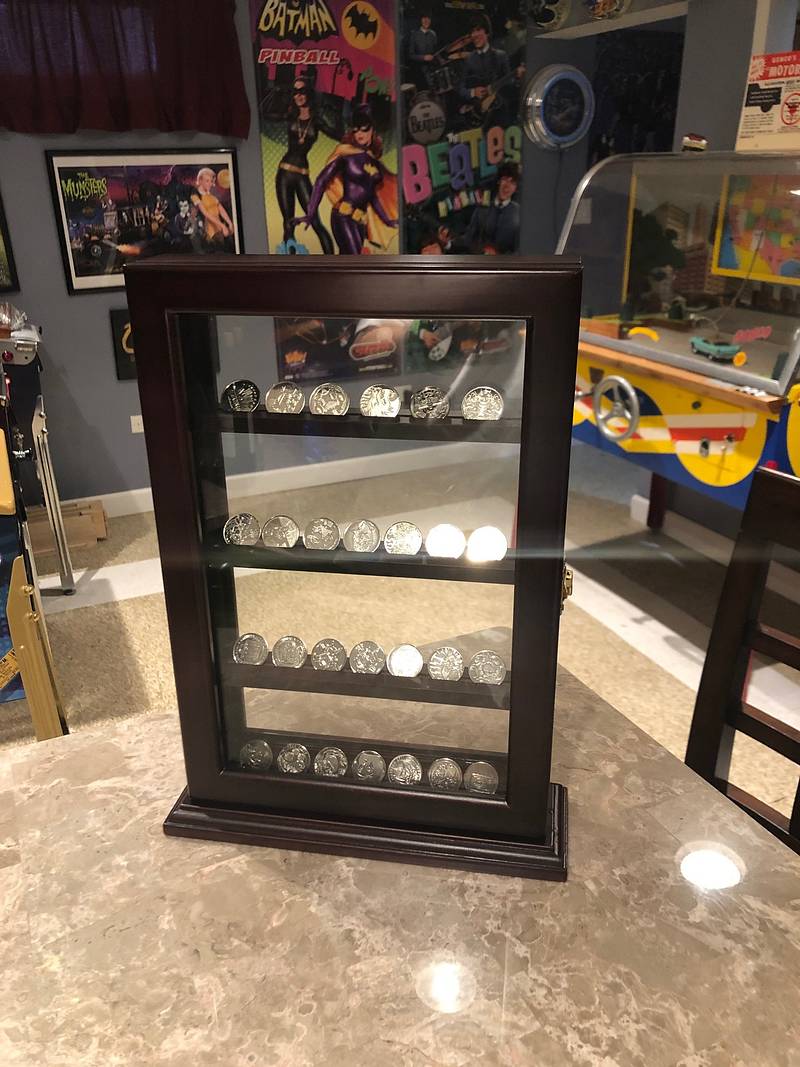 My wife wasn't able to come with me this year, so I brought my son, Justin. I have experienced the generosity of pinball people first hand, while this was Justin's first time. It was a bit overwhelming for him, at times. My favorite was him confronting Charlie about the amount the TNA check was made out for. It should have been $1600...final bid of $7100 minus Charlie's cost of $5500. The check was made out for $7100. Turns out, Charlie decided to donate the entire TNA to the auction. For those who don't really know him, that's the kind of guy my good friend Charlie Emery is and his wife Kayte is just as special.

Another time was when he and I had gotten back to the hotel and had a chance to count everything. Total came to $28,700. Last year, for the JDRF One Walk fundraiser, our team, Team G, raised more money than any other team. It was in the neighborhood of $26,000 and was mostly due to those involved in pinball. We figured there's no way in hell are we ever going to beat that. I guess I was wrong.

Thank you to everyone involved, from the bottom of our hearts. Because of good people, the day may come when my grandson Gordon doesn't have to let diabetes run his life.

That is wonderful. Pinball is full of great people and this thread is such a great reminder.

Thanks to all...It was fun and the food was nice and the people were awesome and nice time.

Just a note from team Spooky saying major thank you's to EVERYONE that contributed, bid, and had a great time at what has become quite the event.

I need to get the video up to show the balloon drop! Holy wow was that impressive... like a sea of people being drowned in a waterfall of color and chaos! Lol.

Great GREAT DAY!!! Can't wait to do it all again.

Just a note from team Spooky saying major thank you's to EVERYONE that contributed, bid, and had a great time at what has become quite the event.
I need to get the video up to show the balloon drop! Holy wow was that impressive... like a sea of people being drowned in a waterfall of color and chaos! Lol.
Great GREAT DAY!!! Can't wait to do it all again.

From the Pinball Life EXPlOsion thread...

My wife and I finally had time to run the checks up to our local JDRF chapter. Entries have been made to Team G!

Scroll down to the leader board and you'll see we're KICKING ASS! Of course, with the annual walk being held end of February next year, I'd say we have a huge target on our backs.

Thank you again, to everyone involved!

Yes...My wife and I bid on that and we were the lucky winners on MMR #1...same as two years ago when we won the #150 AMH. it's all for a good cause and I want to thank Doug and all at Chicago Gaming and others that helped to donate the game, time and mods for this great charity.
Even Dino came up to me and said he is going to make some special hinges for the game afterwards for us. He is a class act and very nice person.
Thanks again to everyone.

Your a good man Richie....If I was closer I would have competed against u for MMR #1.....awesome that you got the great game, and what a great cause.

To add to all those who were kind enough to be involved in this, I wanted to thank Greg Freres and Dennis Nordman with Whizbang Pinball for the recent $500 donation to Team G!

For those who don't know, our 7 year old grandson, Gordon is a Type 1 diabetic, diagnosed at age 15 months. Team G works hard each year to raise money to find a cure for Type 1 diabetes through the JDRF One Walk. The One Walk is only a few days away, February 22 at the Mall of America.

Team G was the leading JDRF fundraising team last year and is currently leading this year. Go to the following link and scroll down to see all the teams involved.

Anyone caring to donate can go here.

Again, THANK YOU to all those that are kind enough to give! 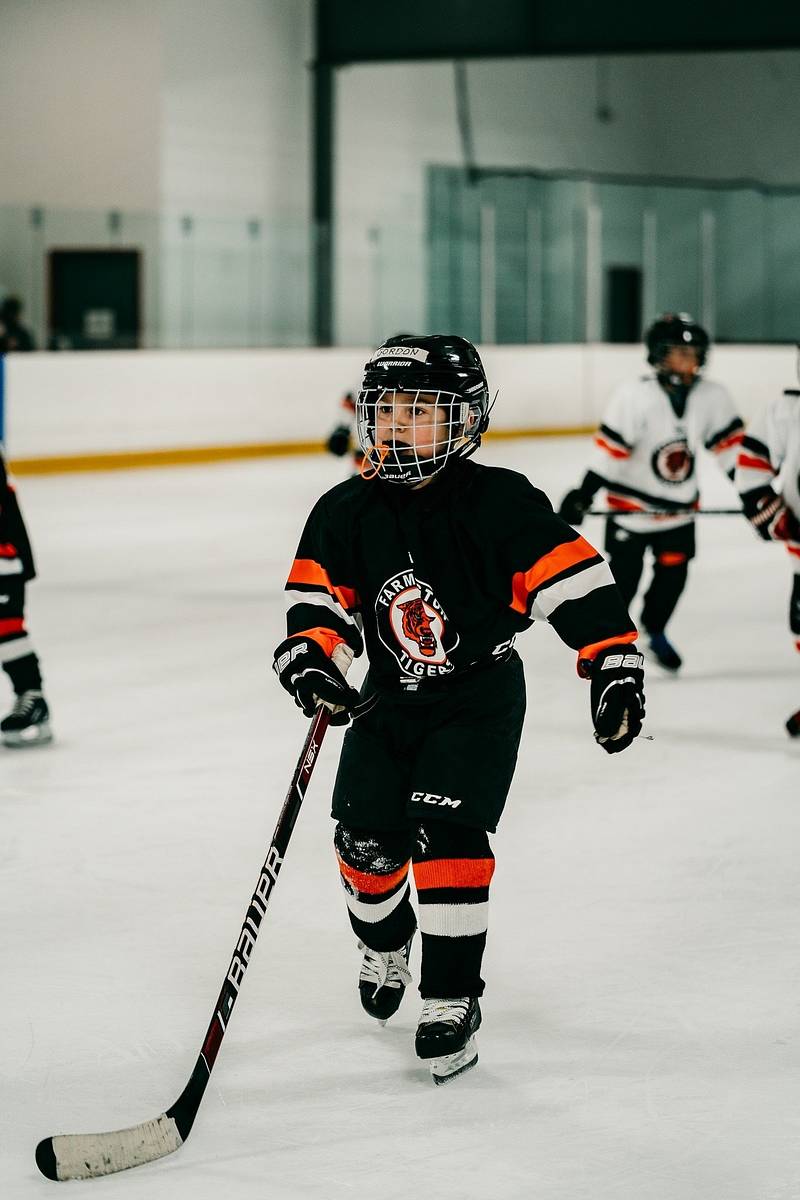