Longest Standing Machine in Your Gameroom

Black Knight, 20+ years, my wife bought it for me for our anniversary one year.

Scared Stiff. Bought it in 2001 so 18 years now. Technically it's out on route but I still own it.

High Speed. Bought it in 2000. Always been set up and playable. My first ebay purchase.

I’ve had Big Game for almost 5 years. I still have my original game Dipsy Doodle, but it was sold to a friend then bought back. That’s around 5 years too.

Gorgar...9 years not sure why

Just for fun, what's the longest man standing in your gamerooms and how long have you had it? For me, Bally Doctor Who. Has stood the test of time to stay planted on the gameroom floor for 8 years now. Has seen many, many other games come and go.

Doctor Who for me too. It's seen TOM, Getaway, LAH, Taxi, WCS, and a bunch of others come and go.

Williams PinBot, first game bought. August 1990. 4 years in one arcade then to me.

Was Black Hole. Purged all Gottliebs.
CV is my longest standing now. Prob will always be as is never leaving.

Gorgar!!!!! 19 years.
It was the very first pin I bought. I've owned several other Gorgars in that time but still kept my original game.
But then again, half2/3rds of my collection I've had for over 15 years.
I hate to sell.

Captain Fantastic 33 years till death do we part

THE ORIGINAL SLAP SAVE

Black Knight was the first pin I ever bought back in the day. Not the same one, but it was the first in the basement as well. 18 years later it's still here while much else has changed. 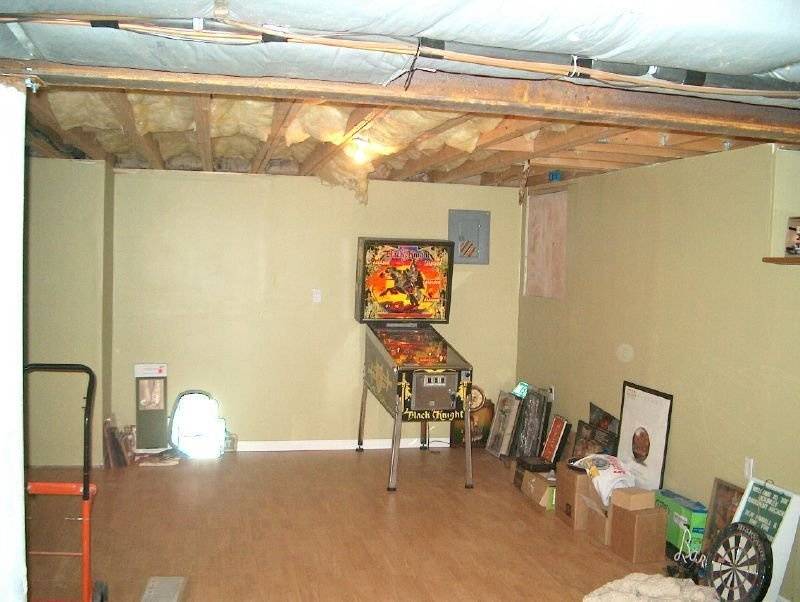 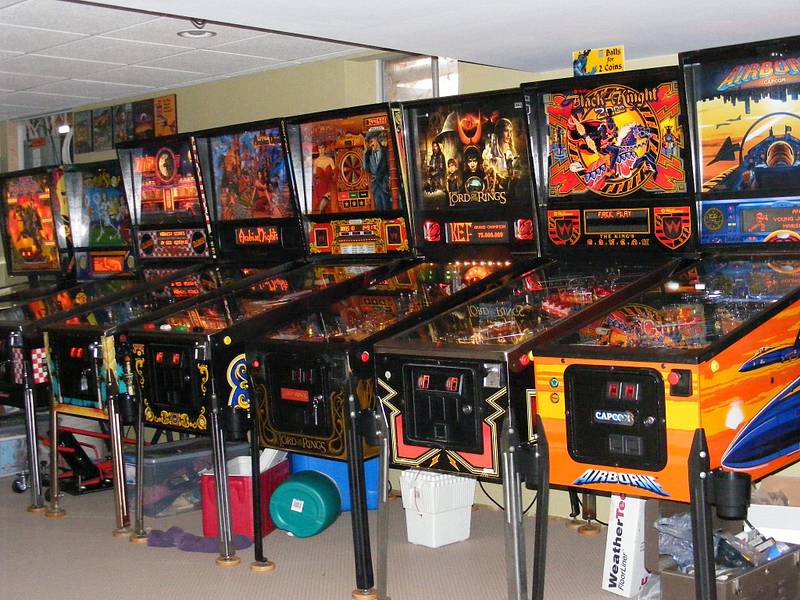 Just for fun, what's the longest man standing in your gamerooms and how long have you had it? For me, Bally Doctor Who. Has stood the test of time to stay planted on the gameroom floor for 8 years now. Has seen many, many other games come and go.

Pinball machine is Ripley's Believe It Or Not. (8+ years)

I don't see either of them going anywhere anytime soon.

The Addams Family - 10 years this month. Many thanks to Mike aka: schudel5

Pinbot and Bride of Pinbot for about 20 years.

Pinbot and Bride of Pinbot for about 20 years.

Pinbot in ‘91 and he got married in ‘93 when I brought some floozy home from the AAA amusement auction. So I’ve owned him for 28 years and they have been happily married for 26. Almost as long as me and my wife of 30 years

Black Knight, 20+ years, my wife bought it for me for our anniversary one year.

My wife needs to learn from your wife!

I've had my Twilight Zone the longest

Pins: TAF and CftBL - both since 2002 and bolted to the floor

Vids: Wizard of Wor and Sinistar since 1998

My 1st pin and the longest survivor is Paragon purchased as a teenager in the summer of 1985.

Gilligan's Island and in no rush to get rid of!

Gift from my wife

I have my arcade machine that started it all- an original Donkey Kong machine that I bought in 2008 after watching King of Kong- Fistful of quarters. My wife calls it the moment that changed everything. Lol.

As far as pinball, I still have an original Ironman machine that I bought in 2011.. I bought a NIB one in 2010, sold it, and missed it immediately. Bought one a few months later and swore I'd never sell it. So many machines have come and gone since then, I don't think Ironman will ever leave though.

Whitewater. First machine I started with 19 years ago and I still have it.
Over half of my collection I have +15 years now..

Ice Cold Beer, have had it for 15 years.