Is Faces by Segasa Sonic the first game with a modern-style side-loop? 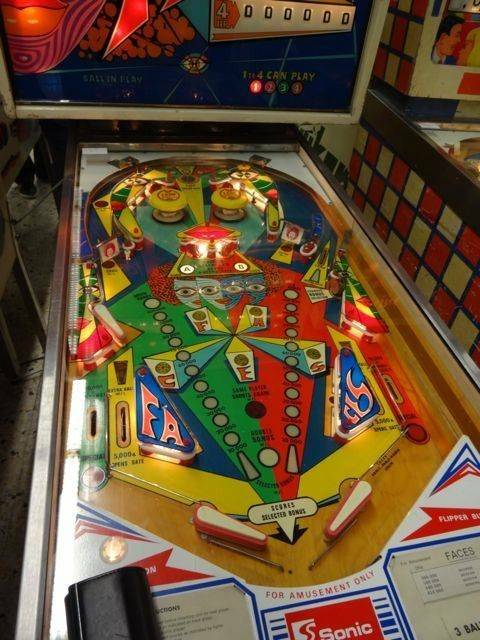 I think Faces was the first one with an upper loop shot. It’s the only EM I’ve seen with one.

Satin Doll / Pat Hand kinda has one. Looping the ball back up top over the rollovers is a lucrative strat. 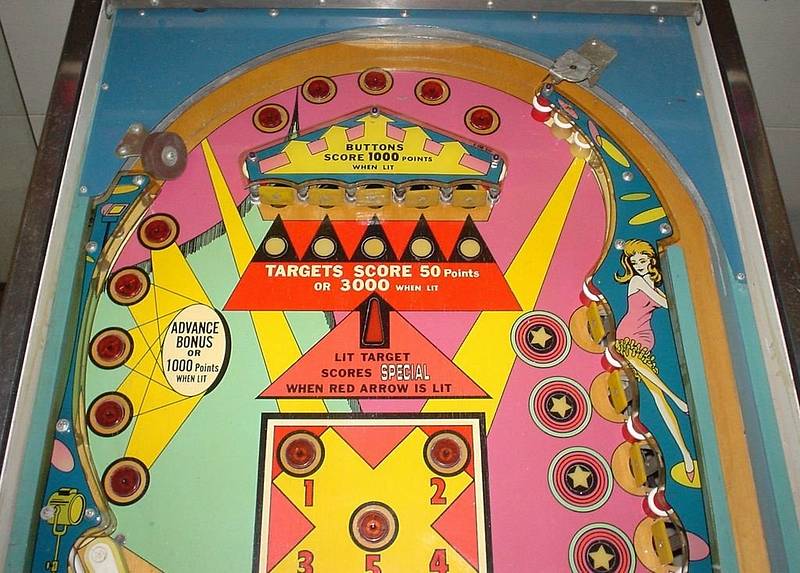 Satin Doll / Pat Hand kinda has one. Looping the ball back up top over the rollovers is a lucrative strat. [quoted image]