There is a pro and a Prem/LE version of the pop bumper mod. The mode consists of blue tinted plastic inserts that install betwenn the pop bumper base and the pop bumper cap and they will glow along the edges when the LED's are on. Also included are some bright blue LED's to replace the white ones used by Stern and longer screws to re-assemble the pop bumper cap. These are needed since the caps are now spaced a little higher up than they were from the factory. The LE/Prem version has slighter modified insert to allow it to fit under the Vengeance assembly. This post will show how I installed the mod under the hard to reach bumper under the vengeance. 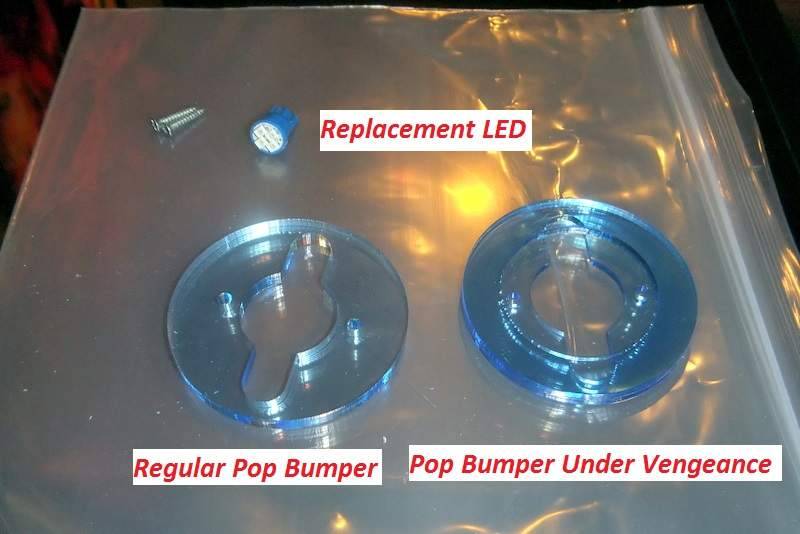 First step is to remove the flat plate under the vengeance. There are two screws in the front that need to be removed. 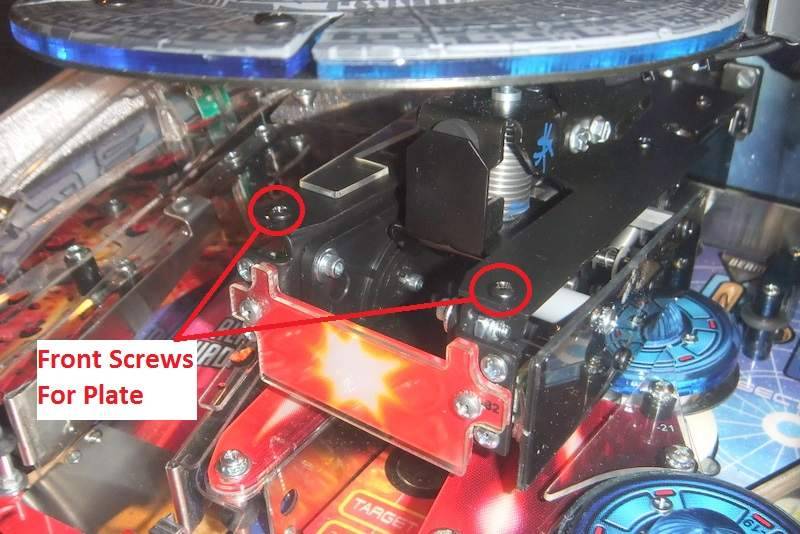 Followed by 4 screws. I found it easier to remove the screws with he Vengeance pushed forward in the crash position. the two back left screws also hold down a clear plastic. When you reassemble it the screw with the flat washer goes towards over the bare plastic while the screw with the star washer goes witht eh one that also secures the cable tie. 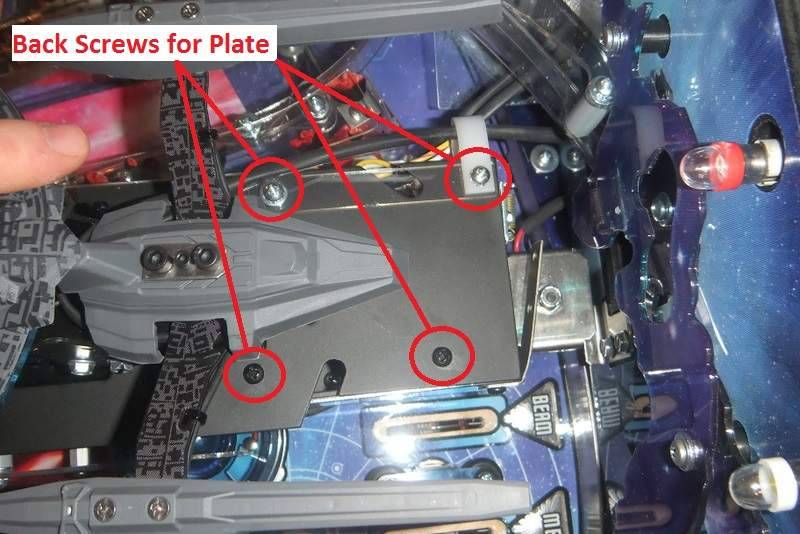 Once the flat plate is removed you will have access to the two screws under it. 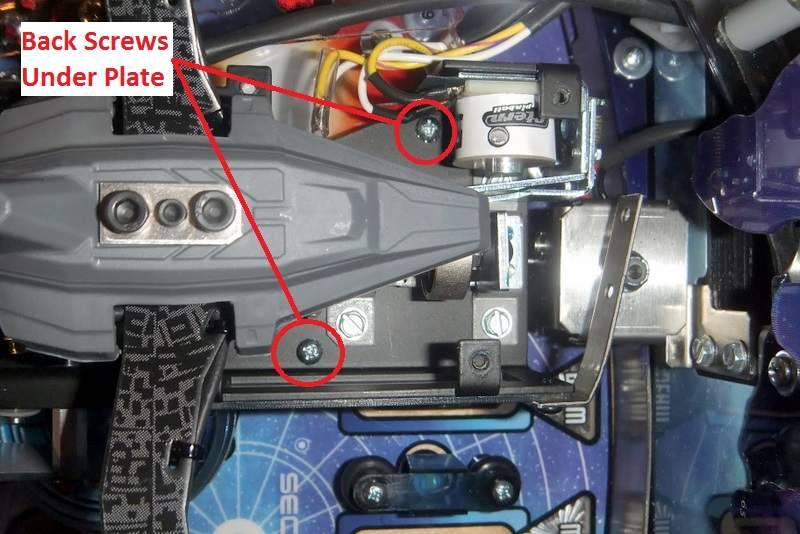 Next you need to remove the last two screws. To get access to the right side screw you'll need to first remove the plastics assembly secured by 3 screws. If you also have a plastics protector set this is a good time to install it on this piece. 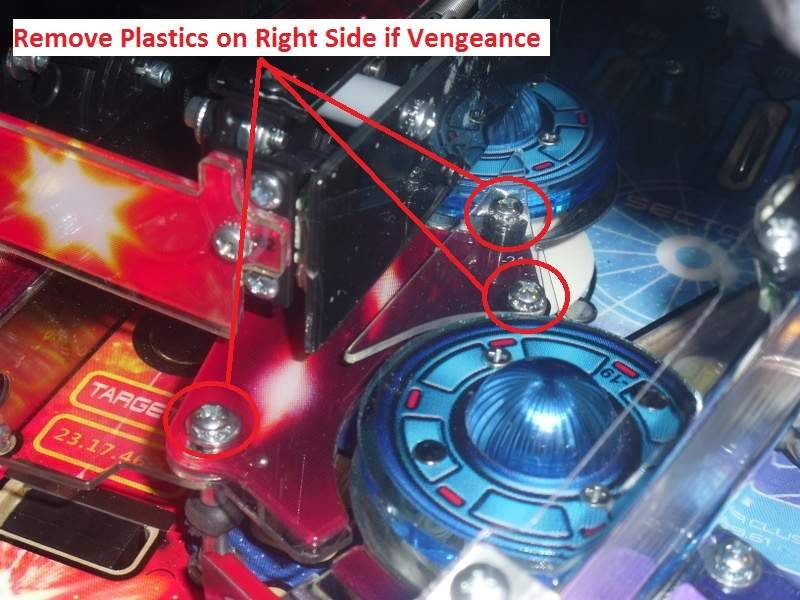 You can now get access tot he right side screw. 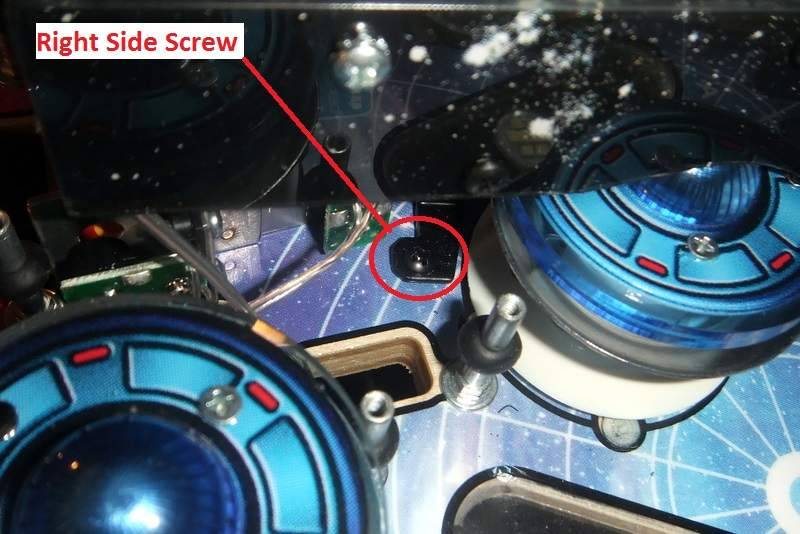 Now the last screw is on the left side into a post. 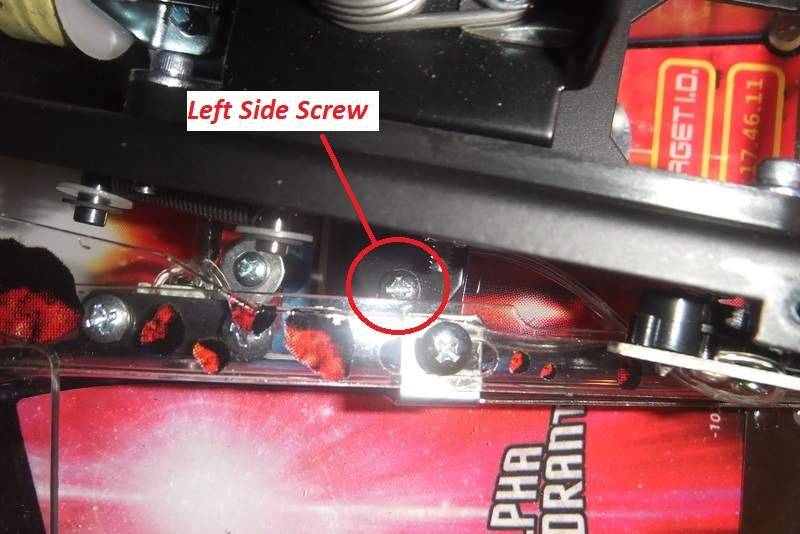 Now you should be able to carefully move the whole Vengeance assembly enough to give you clear access to the pop bumper under it. The Pinbits inserts just go between the pop bumper body and the cap. I really like the blue LED's. Even if you don't mod I think switching over to blue looks nicer than the stock white that were in my machine. 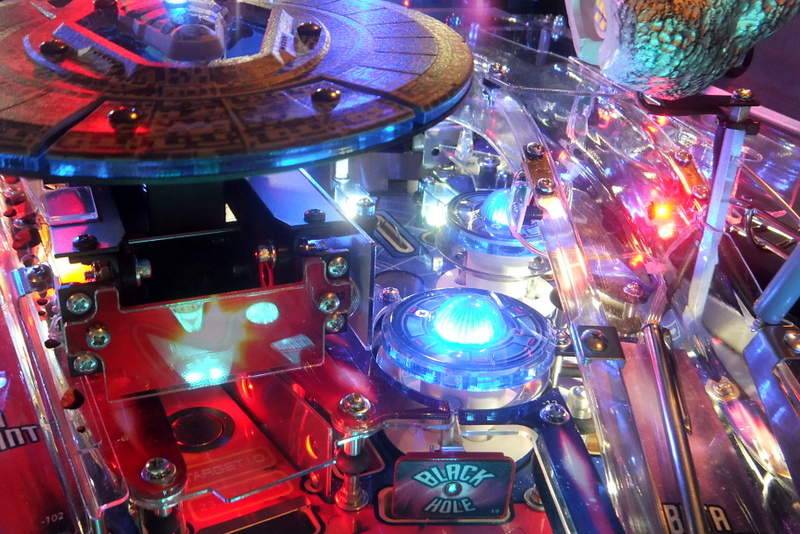 While I had the plate off I installed a star field sticker on it. I tried to find the post of the pinsider who made these but I couldn't find it. It probably wouldn't even be noticed by most people since its mostly covered but I think it looks cool and blends in with the rest of the play field art nicely. 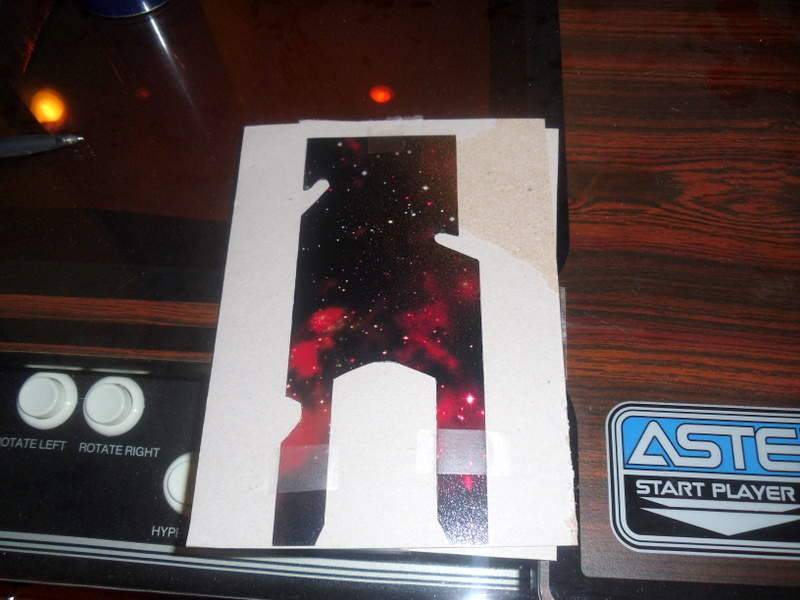 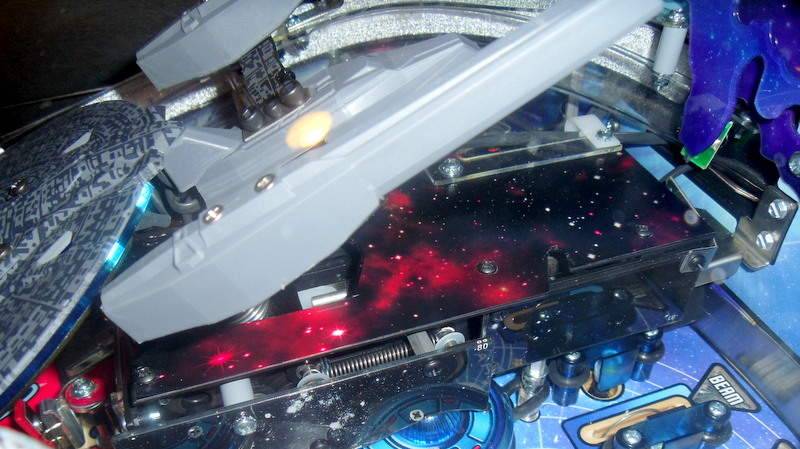 Very helpful. Removing the Vengeance can be intimidating.

I might mention to be careful when removing the plastic over the pop bumpers. It is easy to have the little spacers fall loose and drop to neverland. There is also a metal washer under the plastic that is easily dropped when the plastic is removed.

Question? At this point can the entire Vengeance assembly be removed after disconnecting the cables?

Good info,thanks.
I need to do this as well,plus the protectors.

Very helpful. Removing the Vengeance can be intimidating.
I might mention to be careful when removing the plastic over the pop bumpers. It is easy to have the little spacers fall loose and drop to neverland. There is also a metal washer under the plastic that is easily dropped when the plastic is removed.
Question? At this point can the entire Vengeance assembly be removed after disconnecting the cables?

That's why I have this tool. Very handy whenever you are disassembling things on the play field.

As far as removing the vengeance goes I don't know if it can be removed at that point, I assume it can if the wiring is disconnected. I only needed to move it a little to get access tot he pop bumper cap screw on the far left bumper.