You're currently viewing posts by Pinsider Lermods.
Click here to go back to viewing the entire thread.

Well since this thread got me thinking that I also kind of wanted a “weekend fun car”. Turns out that my wife also kind of wanted a weekend fun car, so I thought I’d share here that I sold a few games and got one. I am going to have to sell a few more games but I picked up a 2007 Porsche Cayman S. A little older than I wanted but the price was at the bottom of what I was looking to spend, so that was a plus. Any issues do not worry me, I worked on cars full time for nearly 18 years. First time my wife drove it she was shifting at around 3000 rpm. After driving it for a while and she seemed comfortable with the car we pulled up to a stop sign and I said “this time give it some gas and don’t shift until it hits 6000 rpms” She did and when she just got into third I tell her “ok you’re already 10 over the speed limit (55)” She slowed down and said “wow that’s awesome!”. I’m pretty sure she is going to drive it more than me.
[quoted image][quoted image][quoted image]

Cayman is a great car, bit tough to work on with access so limited, but a lot of fun to drive. Here’s mine, owned since 2009. Bought with 100k miles, now has 108k miles. Don’t drive it much these days given time constraints, but when I do it ALWAYS puts a smile on my face. It’s just a raw sports car., no power steering or abs, excellent handling. It was the car to have in 1986, super car of that era. They were really affordable when I bought it, but like pinball, prices have surged. It hasn’t needed much other than basic maintenance. I did the brakes, replaced the shocks and struts, replaced an oil line and some other odds an ends. Every now and then I think of selling, but then my wife and kids walk me back. It’s on historic plates so it’s really cheap to insure, like $200 a year, and I have space for it, so I keep it. 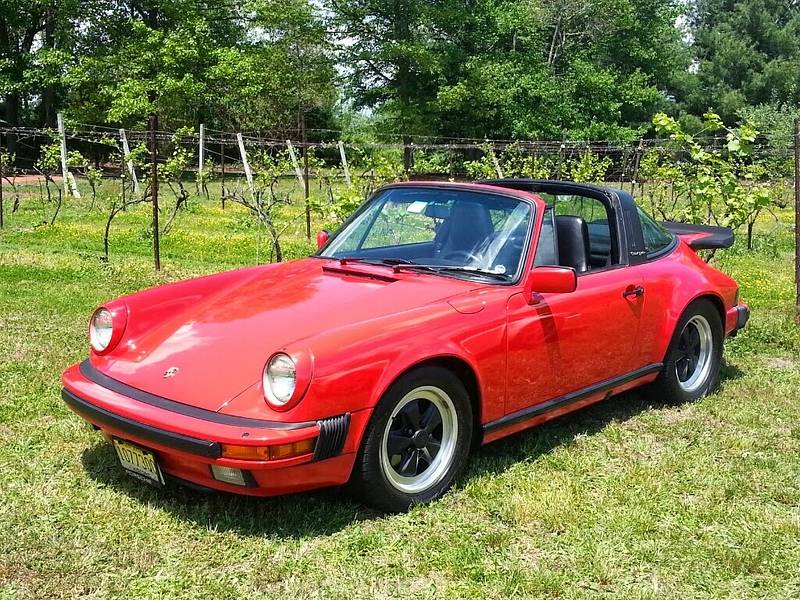 You're currently viewing posts by Pinsider Lermods.
Click here to go back to viewing the entire thread.