They have now started to get a bit of a cult.[quoted image]

That's the biggest understatement I've read in awhile. S2000's have been a cult thing for a very long time. yours looks great and low miles. Keep it and it will only keep rising in value. Not a lot cars can do that, but the S2000 is one of them.

Were finally able to take the wife's car out for a rip. Sunny and 25deg C. for the first time this year.

Now that is a rare bird!

Now that is a rare bird!

Thanks, it not all about going fast, and this ride is pure nostalgia for us. Parts were a nightmare to find; I had to order some stuff straight from Japan. The engine has 485k km, so we’ll probably swap it out for a little bigger one when it dies. I hope the 2L from the pulsar GTIR (baby Godzilla) will fit.

It’s not fast…..but it is fun. I’ve had it out several times in the past month. We’ve had a few nice days in NH. Looking forward to better weather ahead. 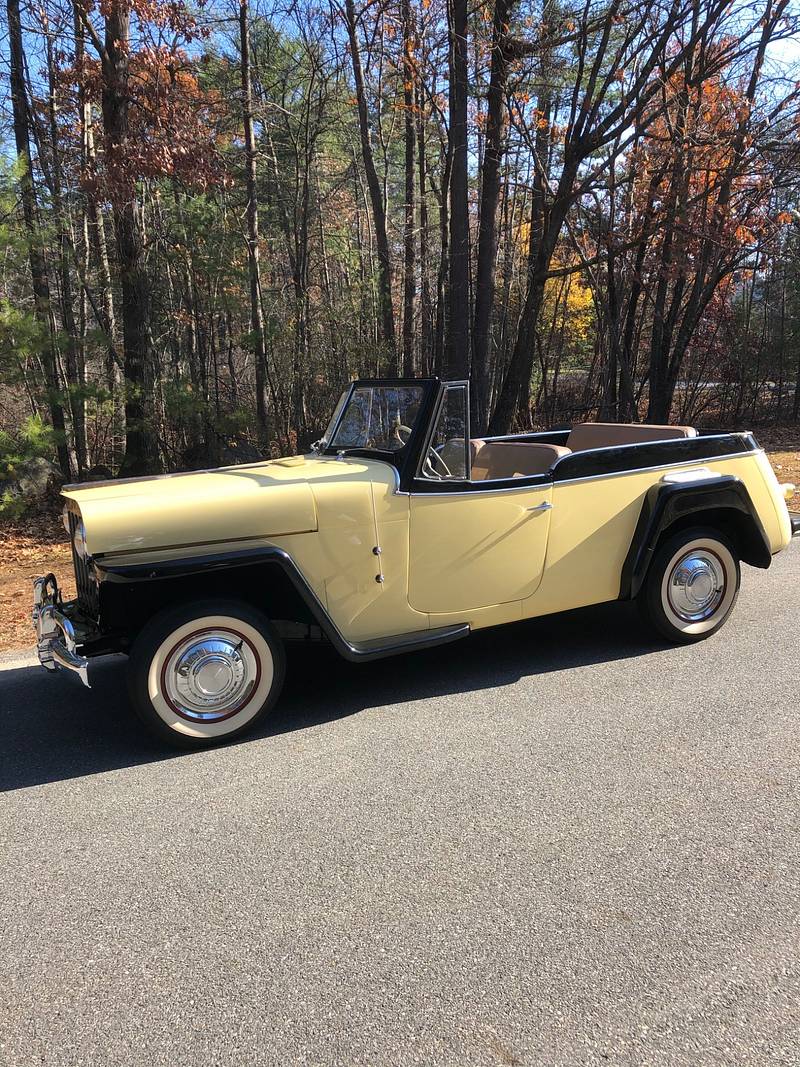 Before I retired I worked with some serious car guys. One of them was the sort who went to Munich to pick up his custom M something BMW with a custom colour to match. He races cars on the weekend. He would go on and on about how great the S2000 was. Whenever I see him he wants to know if the S2000 is for sale. Apparently it had some very serious engineering. The engines were "hand made" whatever that means.

I’m something of a car nut and I could bore you with specific details as to what makes an S2000 so great, but suffice to say, it is close to a perfect track car. Everything just feels right and you can rev the heck out of that 2.0 liter 4 cylinder which sounds glorious and is stupid fun. It’s also a good fit for short and tall drivers which is a bit unusual.

As a complete package, it’s one of the greatest cars ever.

Nothing says 80’s sports car icon better than an I-roc with T-tops!! Great cruising car, and fast as hell if you put an LS in it.
[quoted image][quoted image]

The only thing better then T-tops, is T-tops with pop-up and down headlights

The only thing better then T-tops, is T-tops with pop-up and down headlights 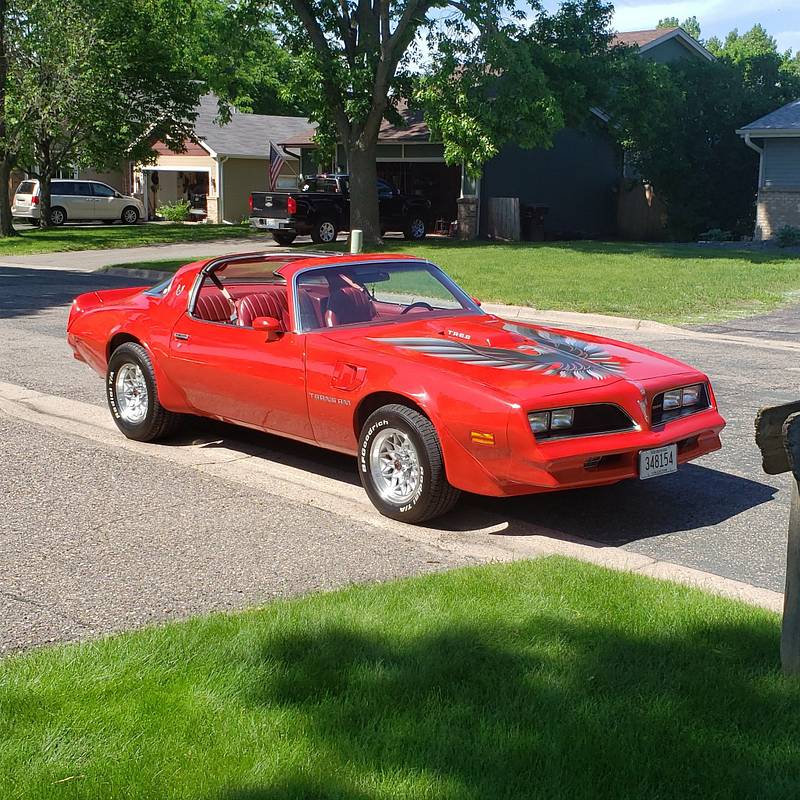 This was my daily driver/midlife crisis mobile from a couple of years ago. 2012 Infinity G37 hardtop convertible which I found with only 6k miles on it. Story went the rich guy that owned it garaged it except to drive back and forth to his Florida retreat from Ohio. Probably the nicest vehicle I've ever owned, my only complaint was the infotainment/Bluetooth interface was the worst I've ever used. Watching the top open and close was a show-stopping event which thankfully only broke once while I owned it (and was a minor fix). 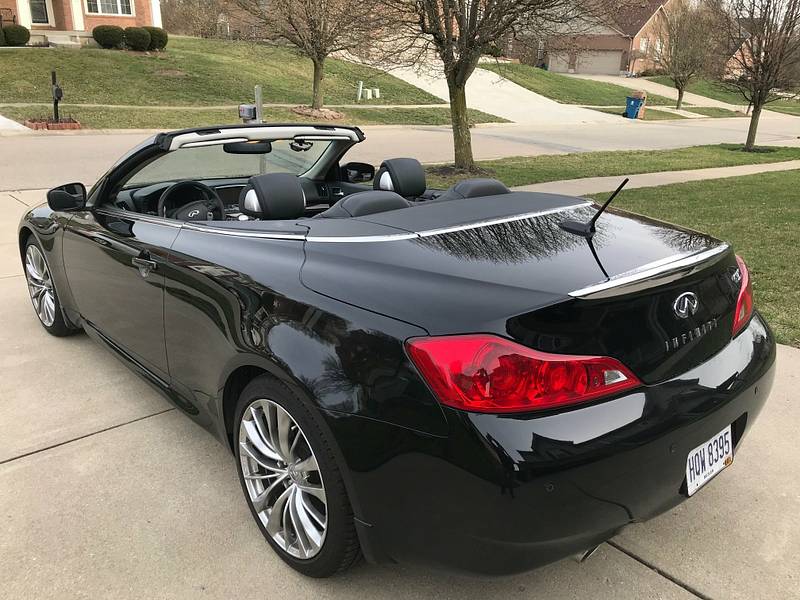 IMG_0630 (resized).jpgMy permanent collector vehicle is this 1951 Ford F-1 pickup truck, a first generation F Series truck. I keep this because I'm a big fan of pickup trucks in general, and in particular most of this era trucks that you see that are still on the road have pretty much been chopped up into hot rods, or modernized in ways that (IMHO) takes away from the historical coolness that they were originally built with. I've cheated a bit with the whitewall tires (no original owner of such a vehicle would have ever put such gaudy things on their work truck), but they look nice and are a bolt on addition at least. 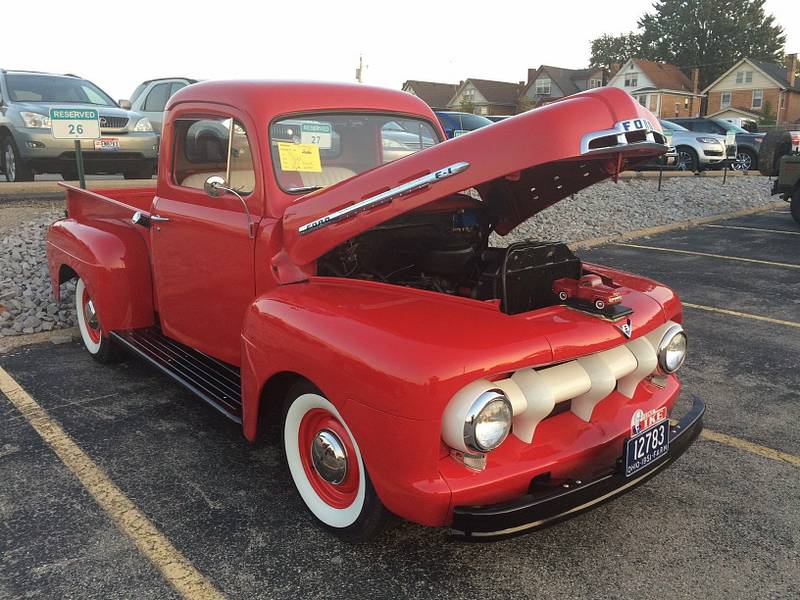 I have both flavors of fun car

This is my DD and absolutely the most fun car I've ever owned. 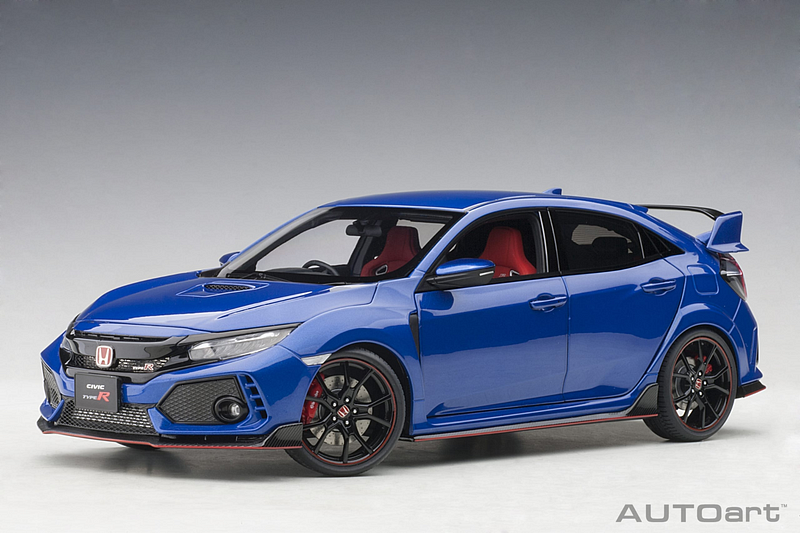 Sold the Eclipse and snagged this 2017 Mustang 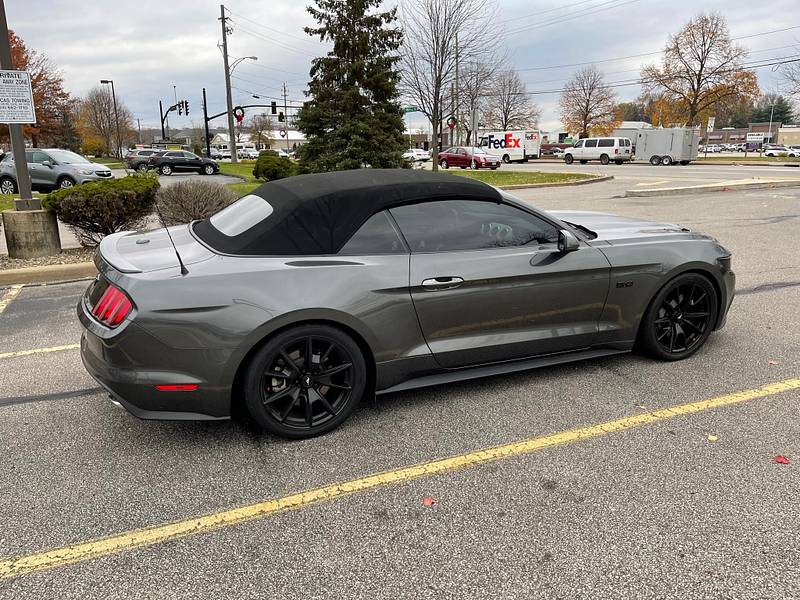 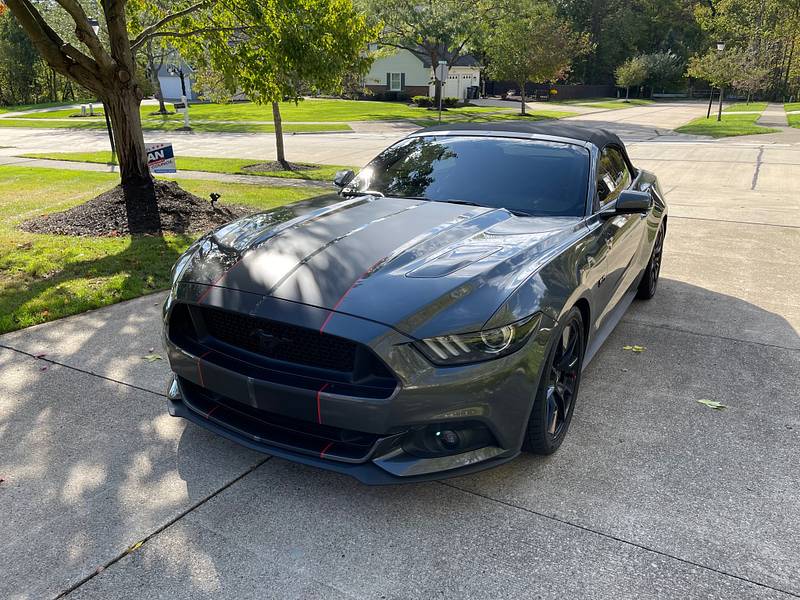 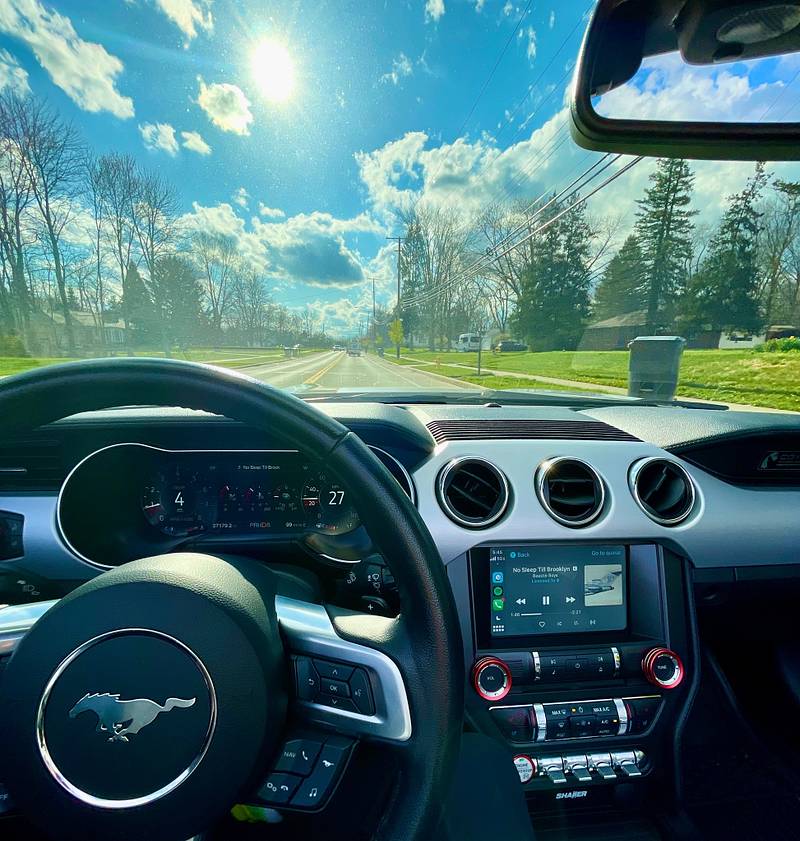 Sold the Eclipse and snagged this 2017 Mustang

Convertibles are so much fun! I was never a fan until recently.