How to remove Stern side rail with "buried" nut

I'm sure everyone is familiar with how side rails are attached on modern Stern games. I have an RBION which has the usual wear around the flipper buttons, so I decided to get new lollipop side rails and just cover up the worn paint around the flipper buttons. 2 round head bolts on each side, 2 screws on the outside holding the existing rails in, should be a piece of cake!

The right side rail has a bolt that someone tightened so much that the nut is literally embedded into the wood. The top half of the nut is exposed, but it's not enough to be able to grab it with a wrench or pliers or anything.

What's the best way to go about getting this out without extensive cabinet damage? My first instinct was to just gouge the wood around the bottom half of the nut to give me enough room to get a wrench on it to free it up. That could be covered up with a washer under the nut, but obviously it would be damage that I would have incurred willingly (and would render this game incapable of ever being considered imamaculate). Any suggestions for doing this without any damage to the cabinet?

Does a nut driver not work?

Does a nut driver not work?

No, tried that too... the bottom edge of the nut is just buried in the wood of the cabinet so the nut driver won't grab the nut. It worked great on the one on the left side, though!

Can you thread a screw into the nut and use that for leverage to pull it out?

It occurred to me after I posted this that a picture would have been REALLY helpful... unfortunately I won't be able to add one for a few more hours. I will post one later, though!

You would think there would be enough space to get some sort of tool in it as someone used a tool to tighten it that much. Maybe a set of needle nose pliers could work. Can you get vise grips on the top portion of the nut? Could a socket be tapped lightly over the nut?

Maybe an “ easy out “ tool used for removing stripped and broken screws. Possibly drill into the head of the bolt, thread in the easy out bit and then you should be able to unscrew the bolt.

Ok here’s a picture... not great at taking them 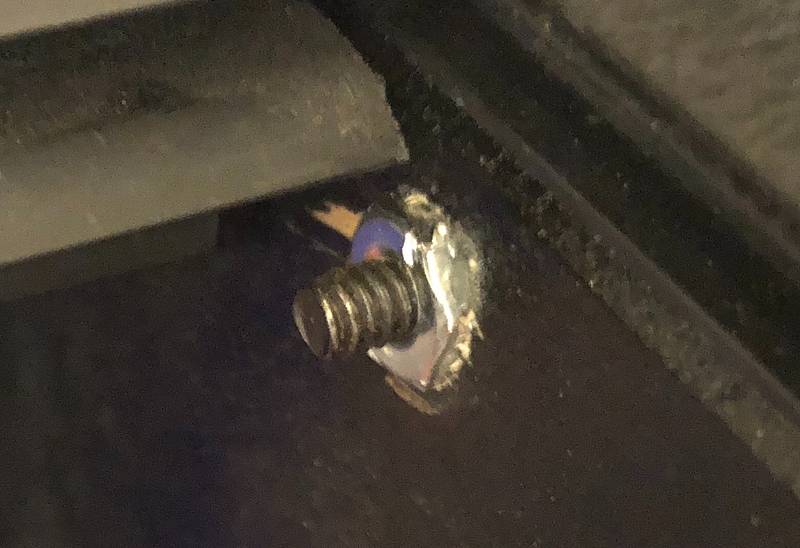 Hmmm I don’t have these.... will check at the hardware store

I think needle-nosed vice grips will be the ticket.

Sometimes I'll take a small drill bit and ride along the outside of the nut and make room for a socket or a nut driver. A little black paint and done. You'll have the same problem putting it back on unless you're going to washer it up.

A "quality" six point socket would grab that. At least it would have before it started getting chewed up trying other methods.

Use dremel to cut into nut, not too deep. Put flat blade screwdriver into notch. Use hammer on the screwdriver to turn nut.

My Spider-Man ve was just like your picture. I did what VID suggested and it worked perfectly. When I reinstalled I used a washer that would keep the nut from sinking back into the wood!!

I had this same issue awhile back. I advise Patience and walking away from it when you get frustrated.
Needle nose vice grips didn't do it for me. I approached this by working my socket to have thiner walls on the grinder.
Think Vid's method will work with caution.
I have to tackle this same issue with my LE and you can be assured i'll take my time.

I use a chisel and a hammer to turn nuts that are too chewed up to use a socket.

I'm not sure I'd recommend that to someone that is already having a difficult time with something like this though.

Get a dead blow hammer. Not a rubber mallet 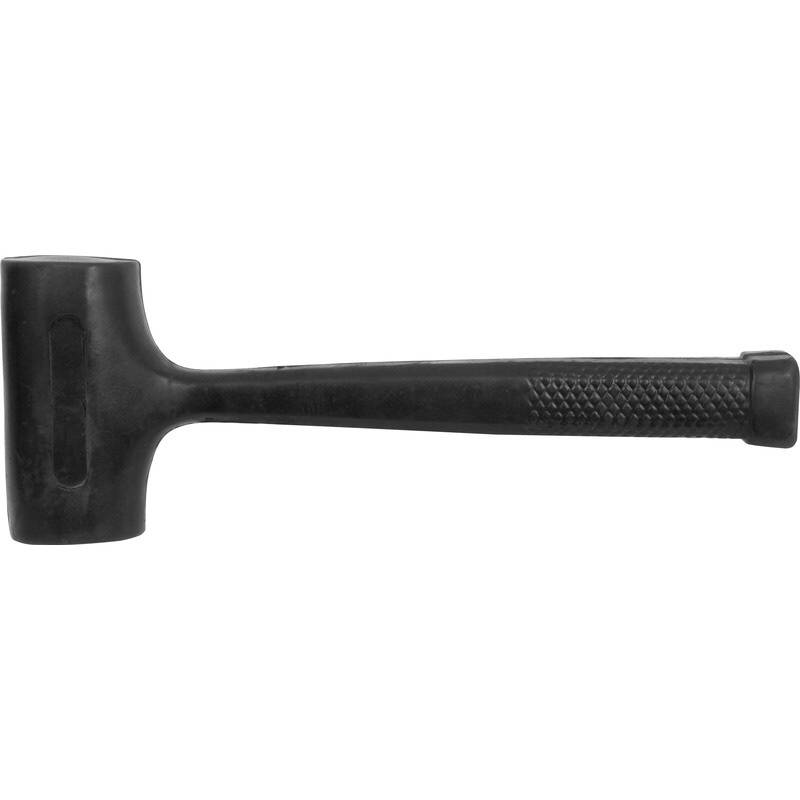 Never failed me yet. 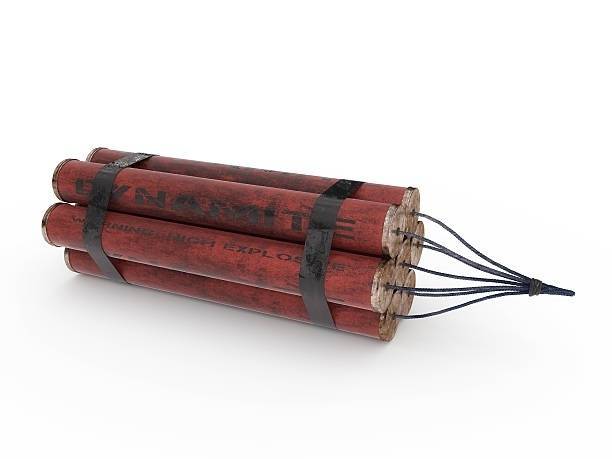 It's interior wood that will never be seen. Drive a socket over the nut with a big-ass hammer and remove the nut. Or, chop the wood out with a small chisel. Cover with a washer if necessary. On both sides of the cabinet if it bugs you.

I use a chisel and a hammer to turn nuts that are too chewed up to use a socket.
I'm not sure I'd recommend that to someone that is already having a difficult time with something like this though.

Your lucky, try getting one off like that on the bottom side of the rail.