How has pinball made you better in other ways?

I have been in the hobby for over 10 years and this has been such a positive place for me. I learned so much from so many on here. Most recently I had a bathroom combo exhaust fan/light/heater fan die.

The “neighbor” (as my pinball friends know her as my fat wife) has killed the bathroom heater. I took it out and found nothing abnormally wrong. After some digging I found the issue. A Microtemp thermal cutoff died as confirmed from a multimeter. A new replacement from Amazon came and was installed. It now is working!

I never would’ve fixed this 10 years ago. A huge thanks to all those on here. I have ha dap much help I can’t remember everyone. But a huge thanks to all who contribute or add to a post. I’m very appreciative to all those that helped teach me. I worked on cars and had a car featured in magazines and advertisements but this was a whole new level. 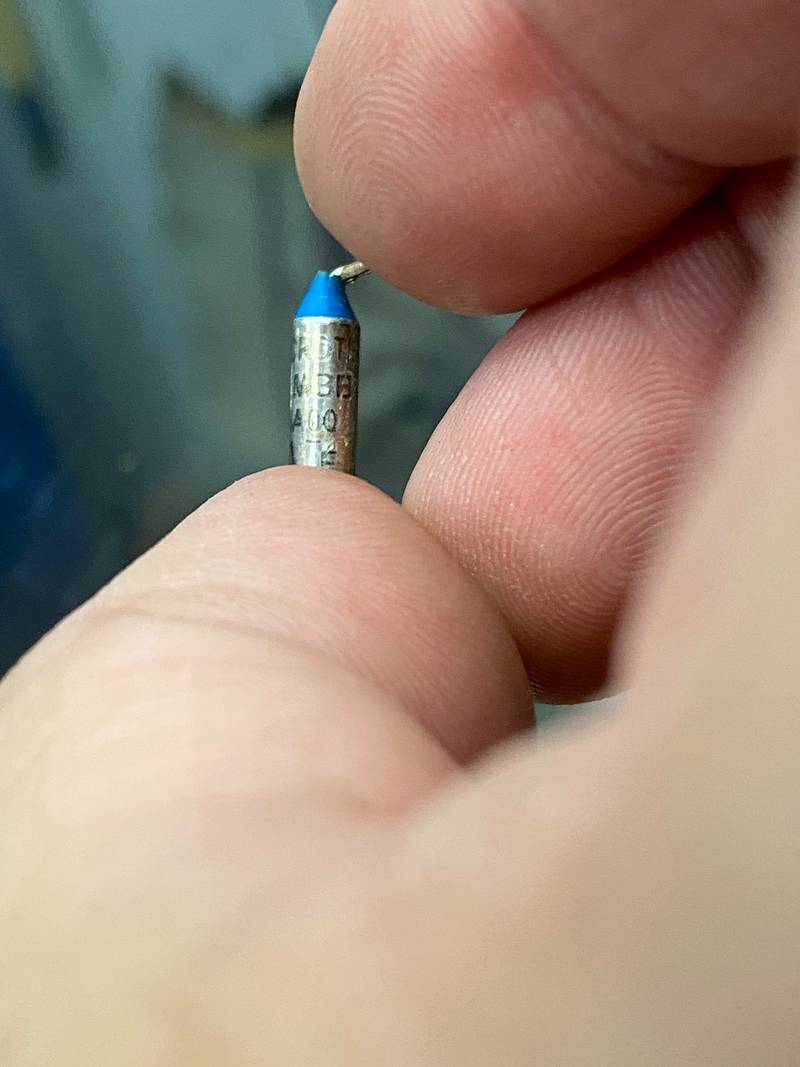 Off the top of my head (because it's a small project that I recently had done),
I was able to get my 1930 payphone to work properly with being in the hobby
being a big reason. I already had a transformer, a bridge rectifier, and made a
small wiper and wiper board work in such a way so incoming calls and transmitting
calls by dropping in a dime works perfectly just as it did in the old days..

Pinball has improved my problem-solving abilities, and I have a lot more friends now.