I have cards from Bally's Harley Davidson machine, his playfield was destroyed but the cards were saved, and I want to know how much I can sell them for their conditions,The one with two capacitors continues with all its original components and working, the main one is missing some tips, and this one that I do not know if they are sound or power, Both are broken, but the components still work, more or less how much can I sell each one? 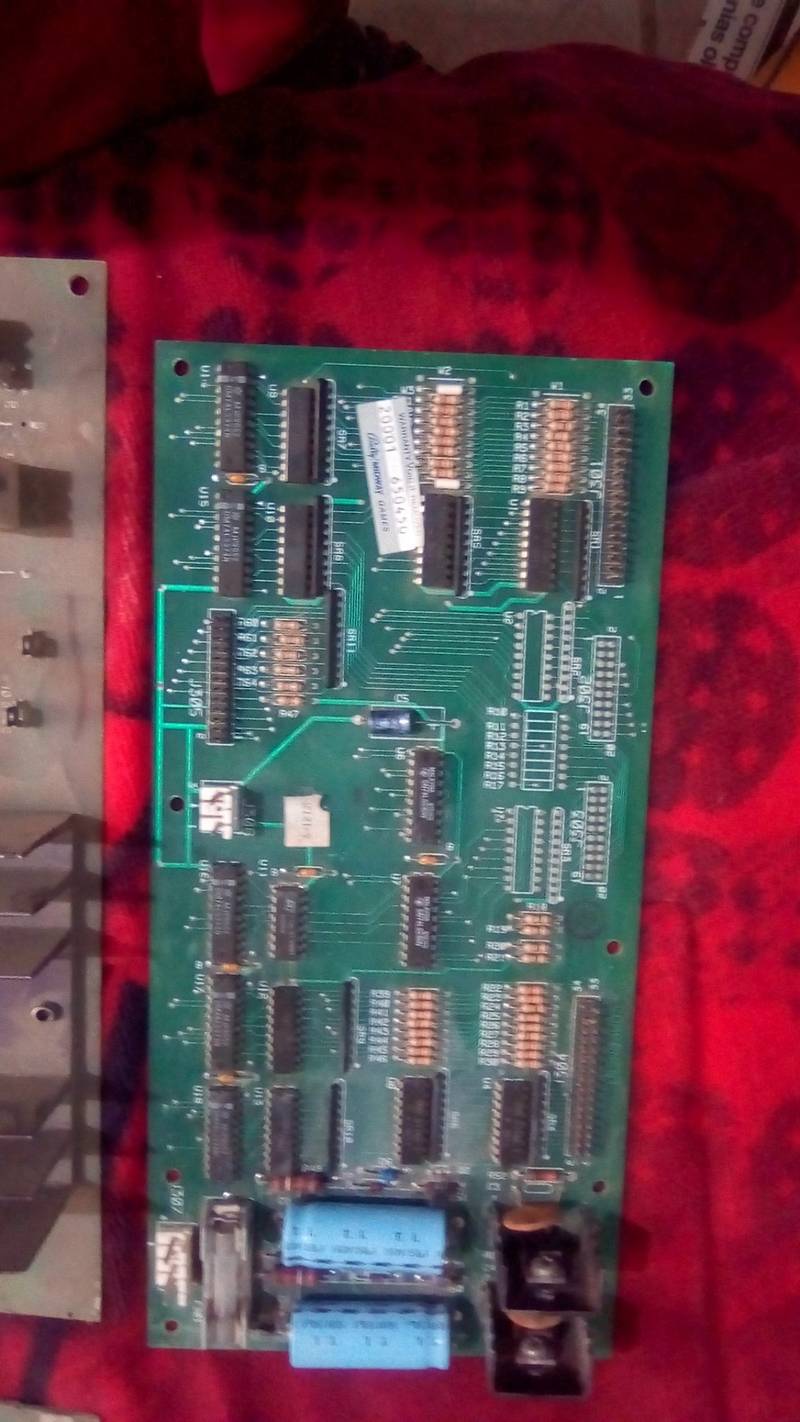 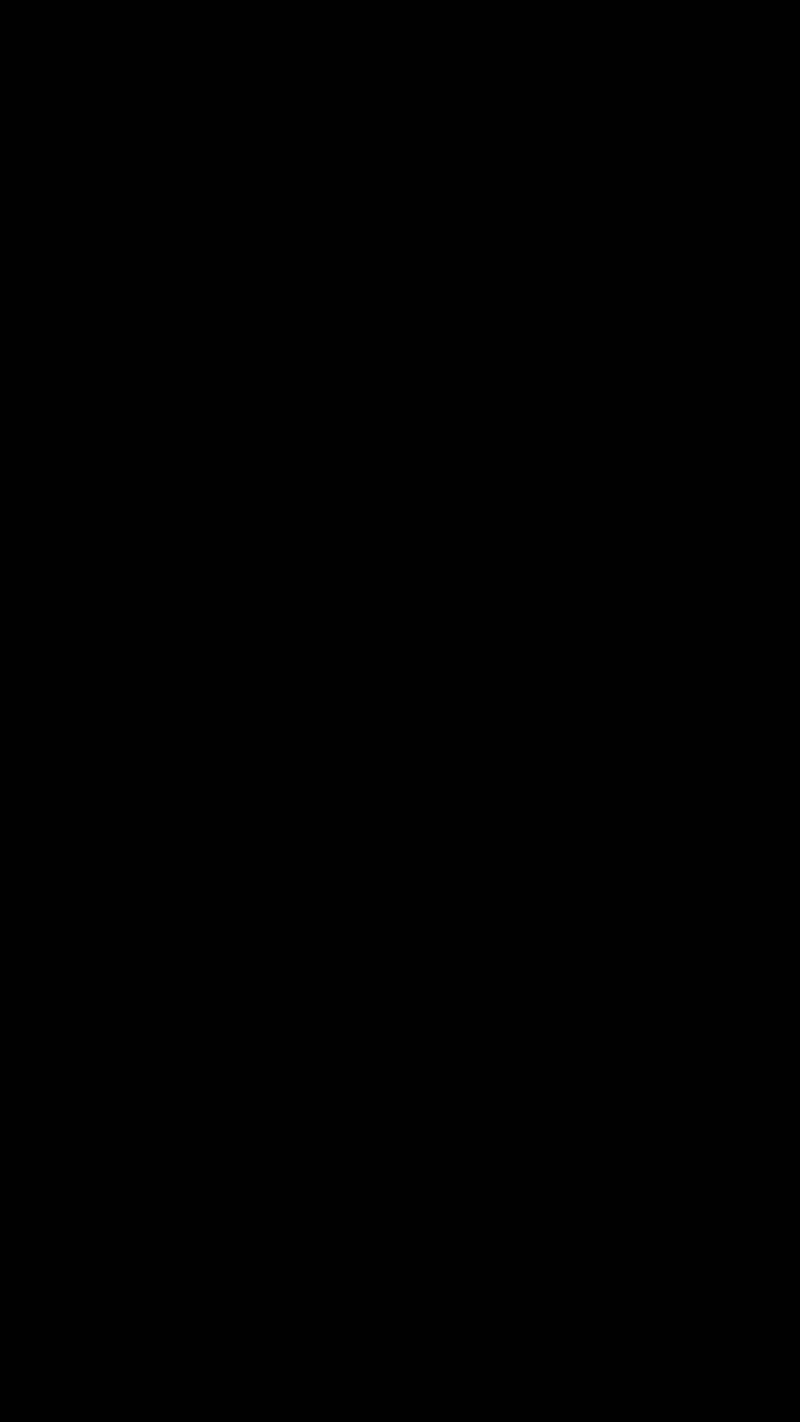 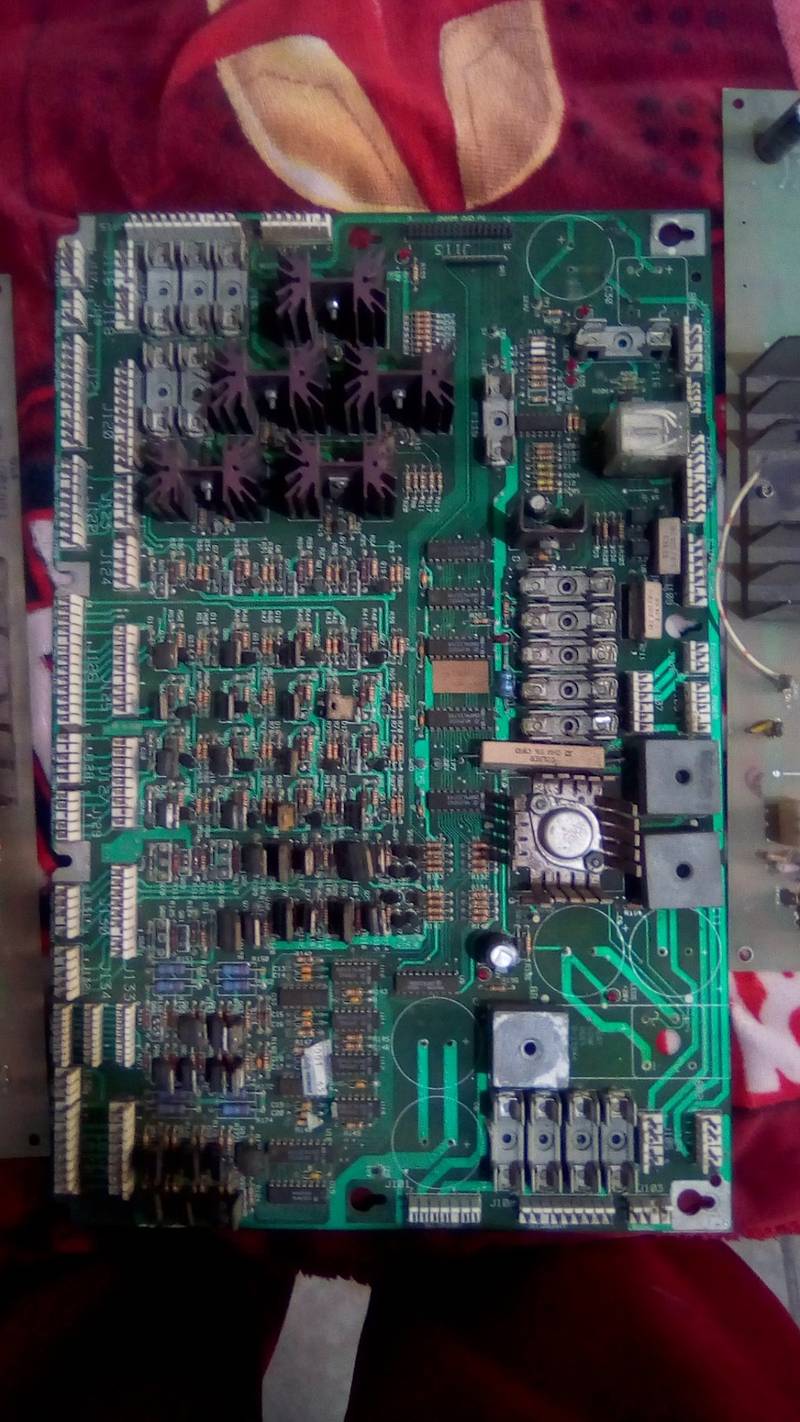 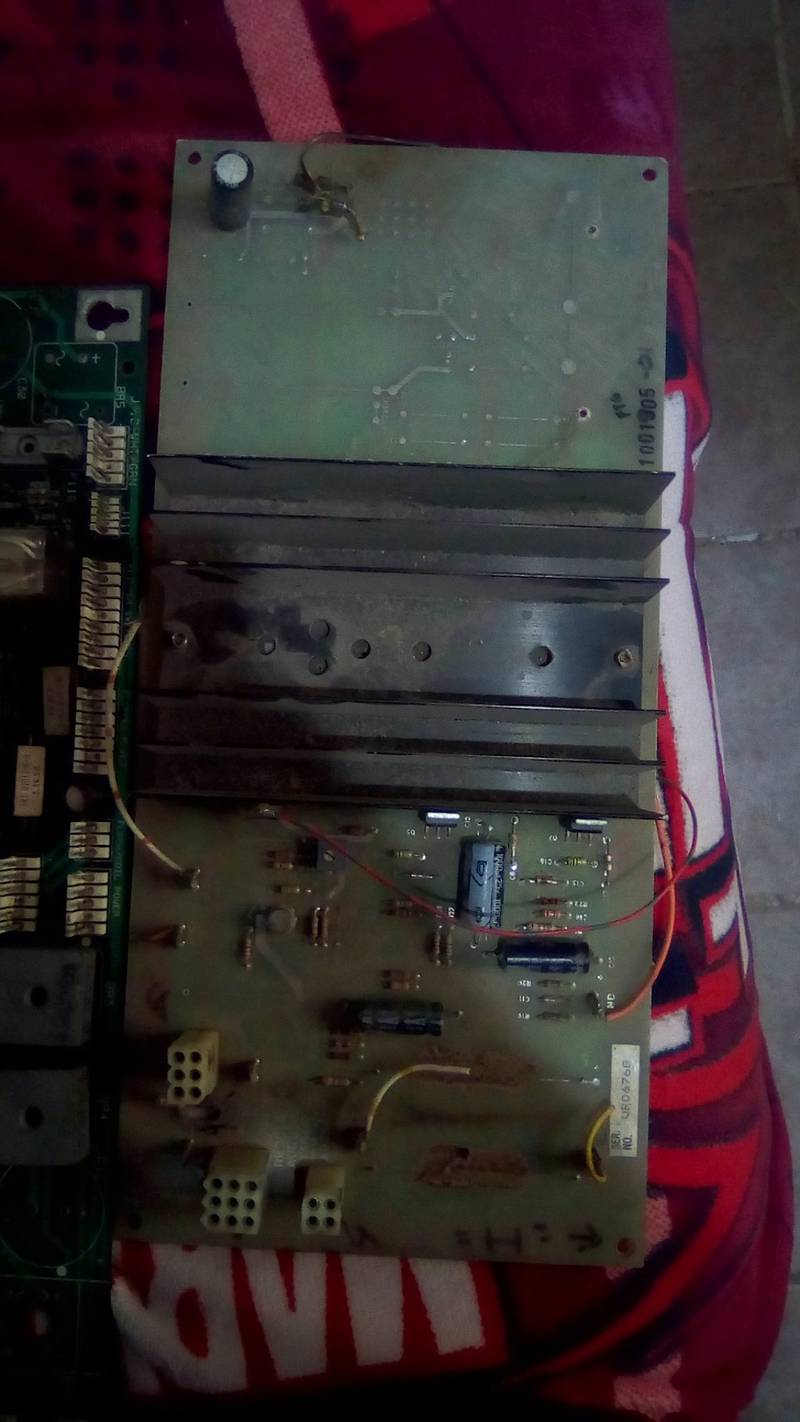 Display board, untested: $10-$25
WPC driver board as-is: $50-$100. The images are not detailed enough to show what damage there might be to the traces.
Arcade power supply: $0. A lot of arcade owners replace their power supplies with a much more reliable switching power supply, so original power supply boards aren't very desirable.

The card that has the relay only lacks things like capacitors and transistors, the one with the two blue capacitors, is perfect, because it has never been modified, it is still in very good condition apart, With the voltmeter I tried and everything is correct, how can I sell it here on pinside?

The card that has the relay only lacks things like capacitors and transistors, the one with the two blue capacitors, is perfect, because it has never been modified, it is still in very good condition apart, With the voltmeter I tried and everything is correct

Just because a board looks clean, doesn't mean that it works or that it's plug & play ready.

A voltmeter won't test the operational status of a board. Especially a board that is missing components, like the driver board. You can only call a board "tested" if it has been properly tested on the bench (ie, in a test fixture), or in a game. As it stands, those boards are what most would consider "untested".

As for the driver board, if care wasn't taken in removing the components, there could have been damage done to the traces. Additionally, the fact that components were removed may indicate that there was an as yet undiagnosed problem with the board.

Untested boards, scavenged boards, and boards in unknown states usually fetch less than a fully working and tested board would.

how can I sell it here on pinside?

Create an ad in the market section of Pinside.

I think that near my location there is another machine of this plate system, I will test with that machine if it does the same function or something is missing, thanks for the advice