A greeting to everyone…, I hope you have a wonderful Thanksgiving with your family and friends, and also safe travels!!! 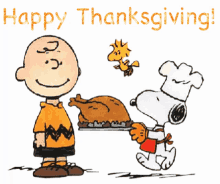 Happy Thanksgiving! Wish everyone a healthy and happy holiday season. ( Yes even the flippers ) 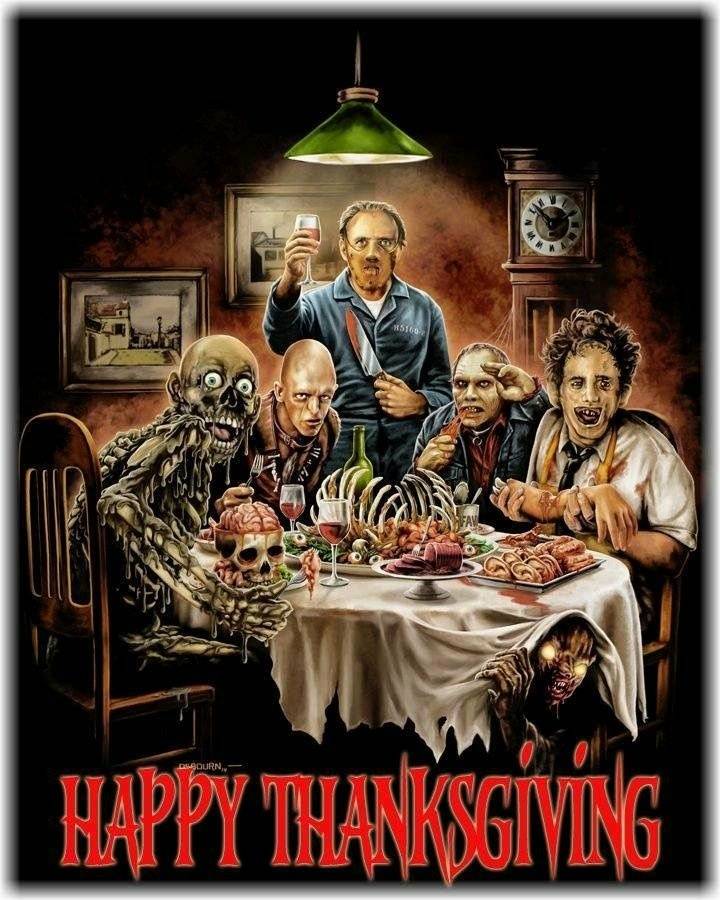 No plans for me since I'm staying close to work and the rest of the family is gathering on the other side of the country but I have a fun filled day for myself tomorrow for food and will be working on pinball and watching football.

Happy Thanksgiving! I'm thankful for this anonymous community of goofballs that support and bicker over a box with a fast moving ball and flashing lights! To many more!

Happy Thanksgiving to everyone, Enjoy some turkey and pinball with your family.

Enjoy your extra day off, from the other side of the pond

Pinball is on the menu at our house!
Best wishes to all

Pinball is on the menu at our house!

Pinball is the main course here! 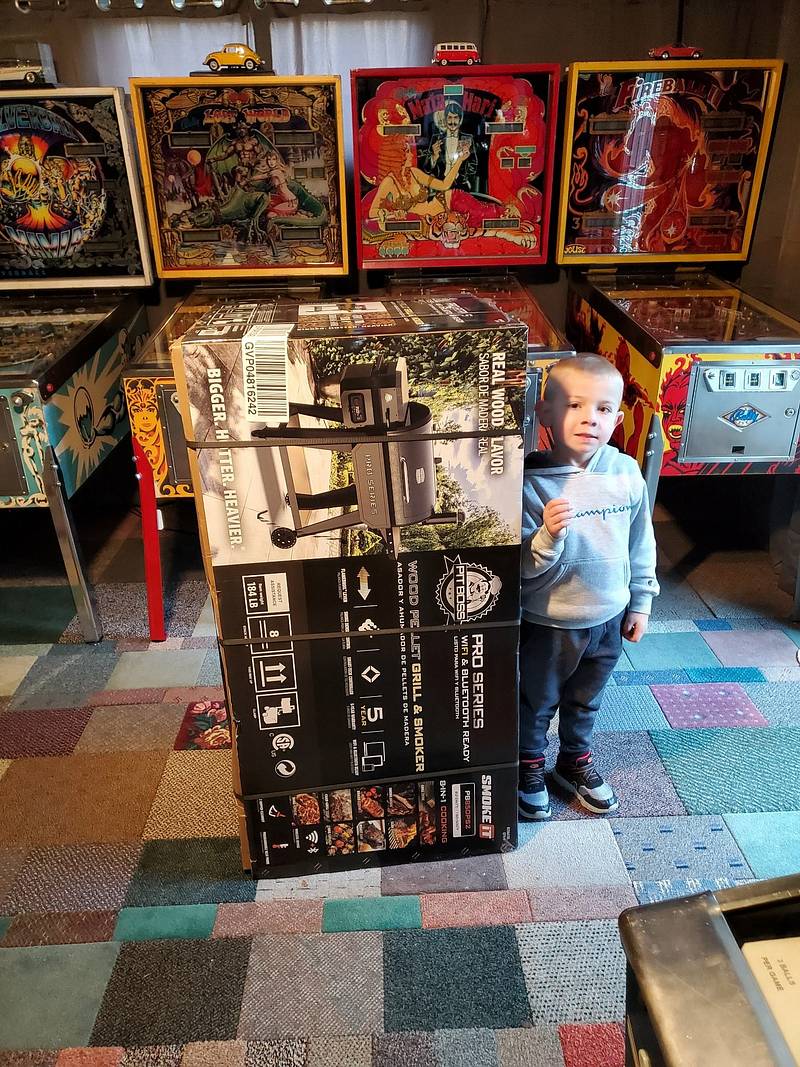 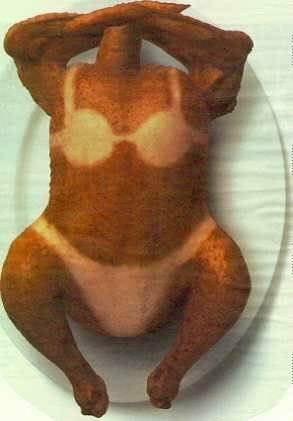 Happy Thanksgiving! Here's a recipe that has been a staple of family gatherings since the '70s. It's an appetizer, Shrimp Toast, but it's not the same as the Shrimp Toast you'd get from a Chinese restaurant. I'm trying to put this recipe to "paper" since it's just in my mom's (and previously her mom's) head, but this is generally what I do:

Put all in a large bowl and mix really well, it should only be slightly lumpy, but also not runny. Cut one pack of English muffins into quarters and spread on the quartered pieces. Pre-heat broiler, then broil until firm and brown. Yeah, it would be nice if I could put "heat to X temp and bake for Y minutes" right here, but it's one of those "it's all up here" family recipe things, even getting this many details was like pulling teeth. But the finished product should look something like this: 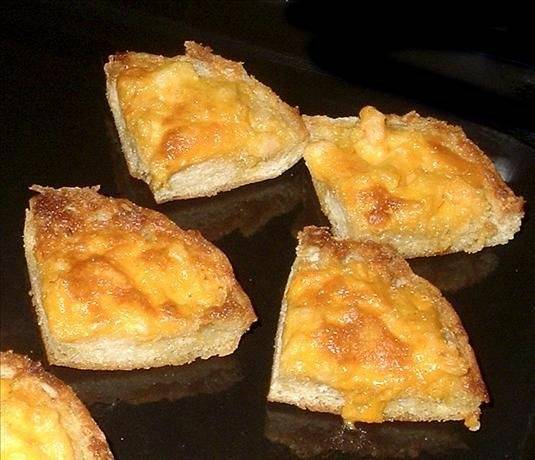 I never realized that connection before! I guess I should plan to play the woodrail tomorrow! 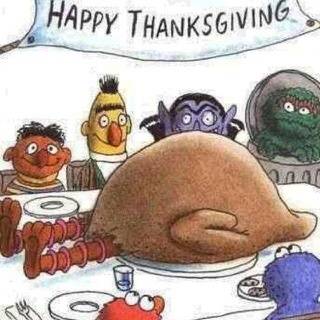 Happy Thanksgiving to all!

I have a lot to be Thankful for, and one of those things is all of my fellow pinsiders.

Thanksgiving gifts? I prefer my turkey on the table. 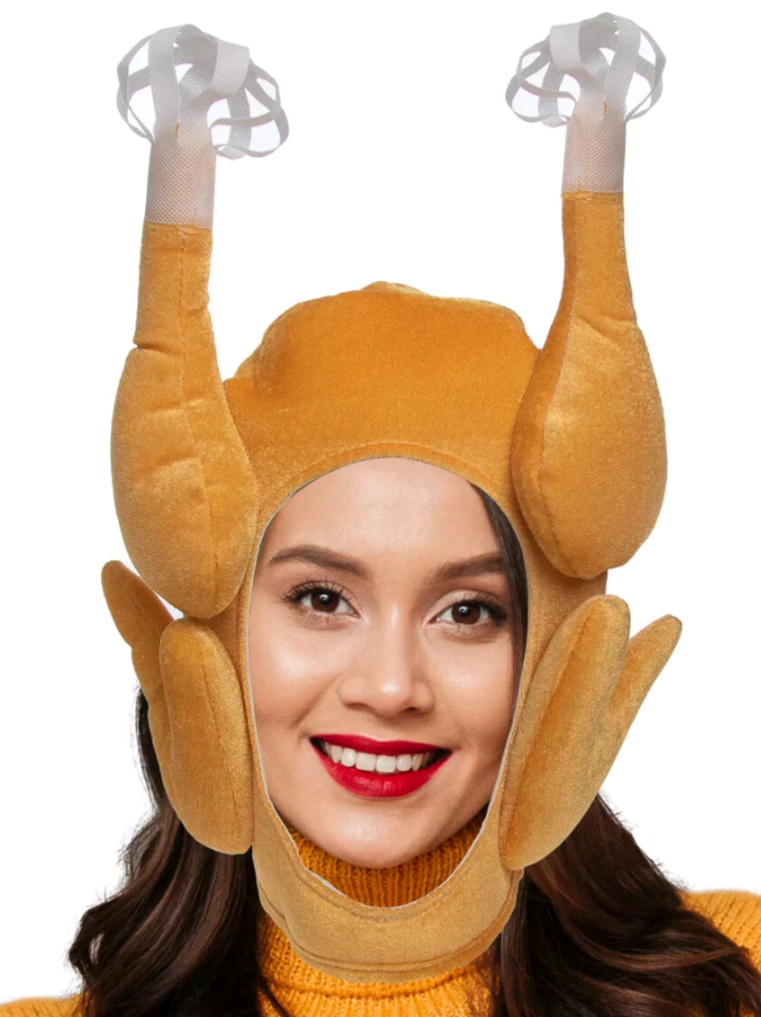 Thanksgiving gifts? I prefer my turkey on the table.
[quoted image]

Who you calling turkey, turkey?

Happy Thanksgiving to all and to all a goodnight! 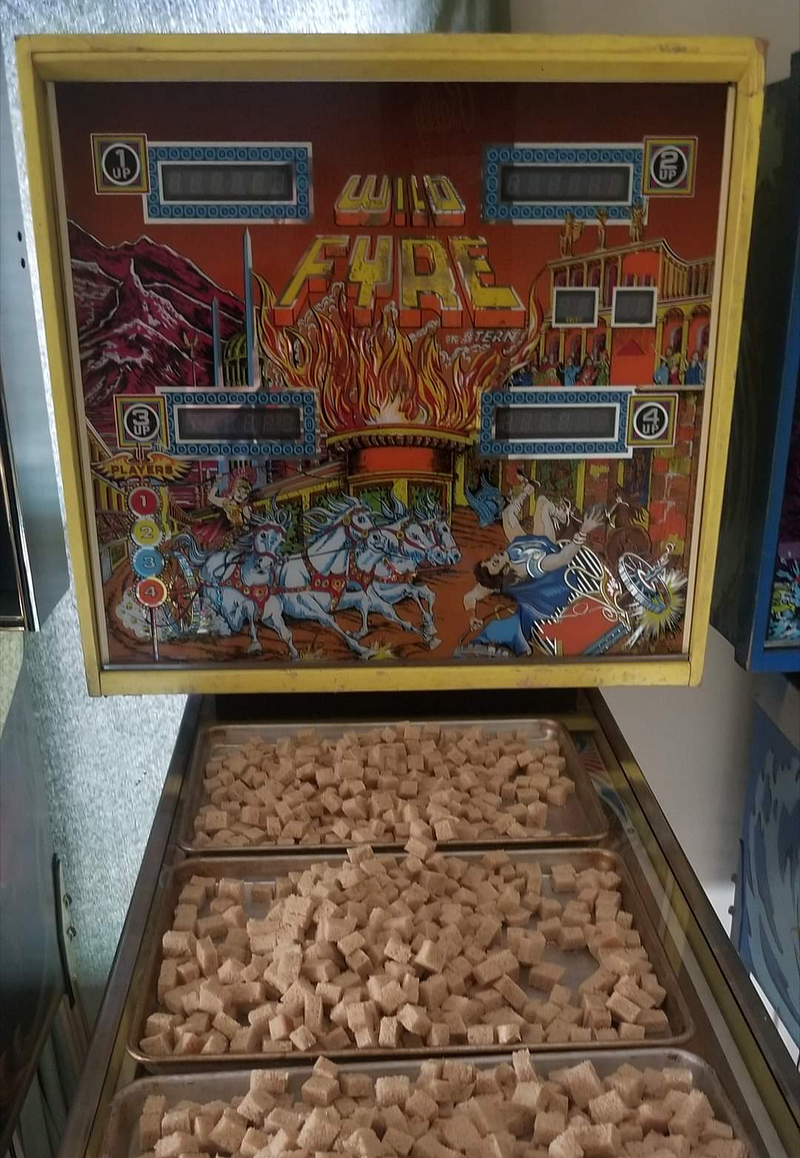