You're currently viewing posts by Pinsider DeprivedFallacy.
Click here to go back to viewing the entire thread.

Damian has said that he was going to produce all celts before a fathom. Unless things have changed?

hey mate well going of his statement with fathom they commence manufacturing I believe start of July there was a date mentioned I forgot but I'm very sure they are going side-by-side hence the new bigger factory to run fathom threw an the smaller factory or warehouse for the celts but either way it's going to slow celts up alot sadly ....
0
0
0
#190 6 months ago
AJC

No it won't slow Celts production down. As per Damian, all Celts will be manufactured before Fathoms start in July.

You'd reckon he has a bit of an idea what he's planning Aaron, and he said that he'll have yours and the others done by then.
Although i do know that the deadlines have broken out before.

All good mate, just wasn't sure if you were following the Fathom thread where Damian said this a day or two ago....

Just received an email my CELTS is in production and shipping soon!
A U S T R A L I A ! ! !

Cut it out mate, you're never getting to wizard mode. 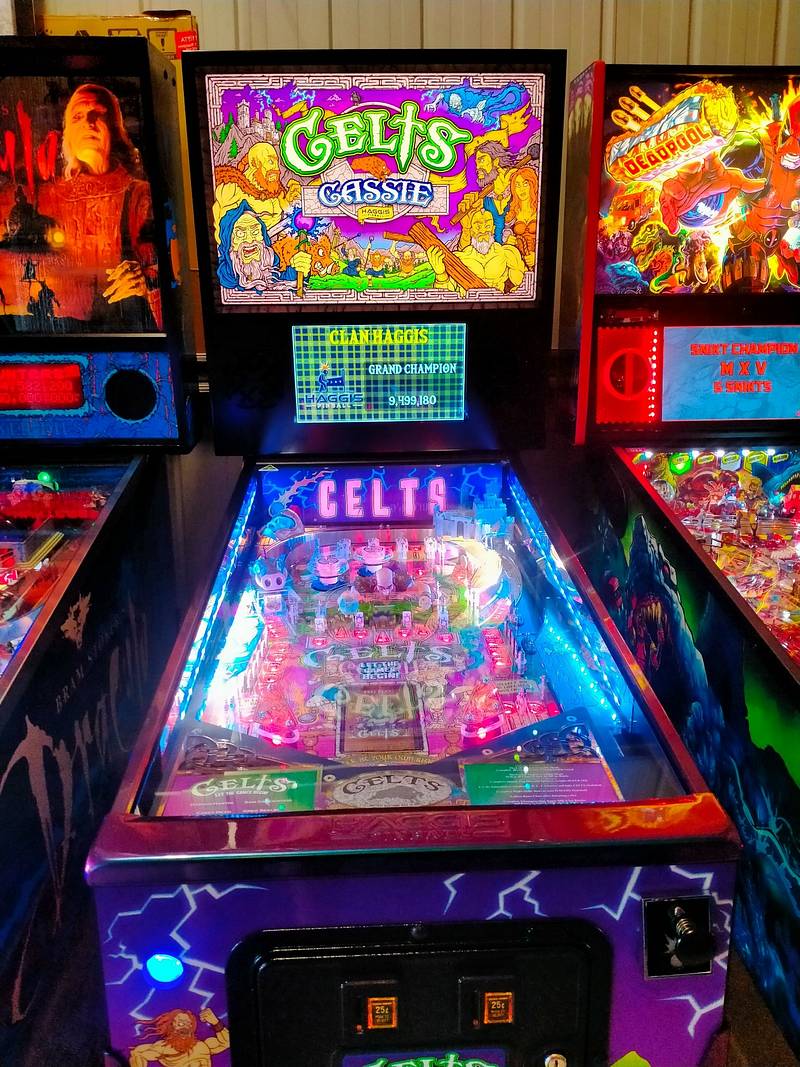 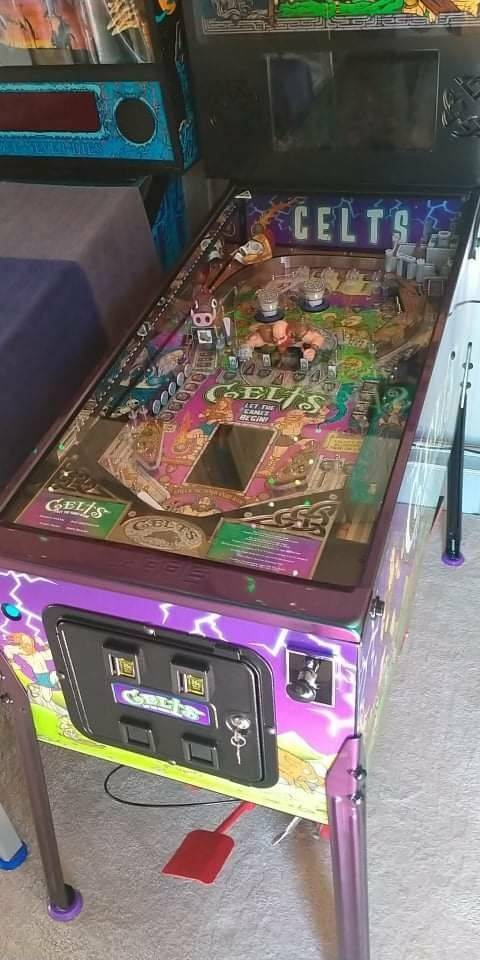 You're currently viewing posts by Pinsider DeprivedFallacy.
Click here to go back to viewing the entire thread.