Anyone know anybody who has these two ramps "G" and "R" in stock?

have you tried Pinball Life? shows they have both ramps in stock.

All,
Anyone know anybody who has these two ramps "G" and "R" in stock?
Thanks
Bob

Send me an email Bob …. I swapped my OEM “R” out a few years ago and still have it - It’s not perfect but it works - I’m sure we can work something out 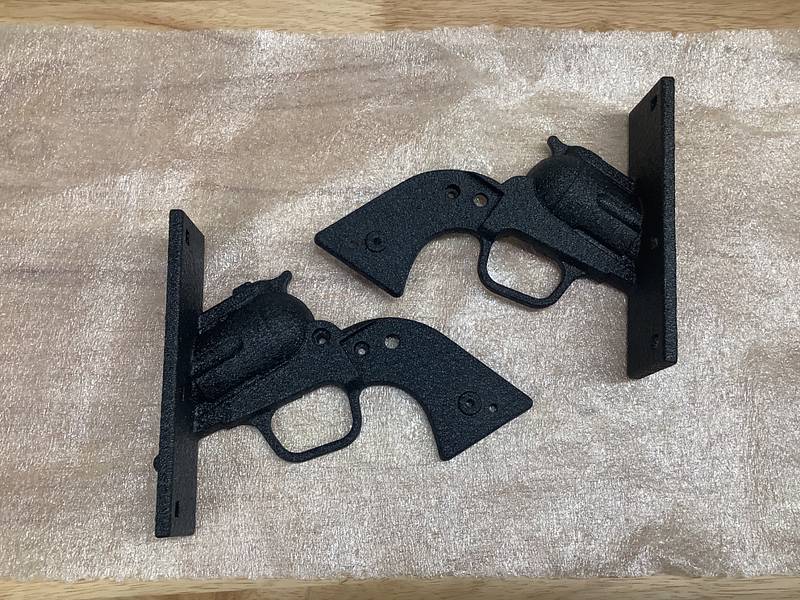 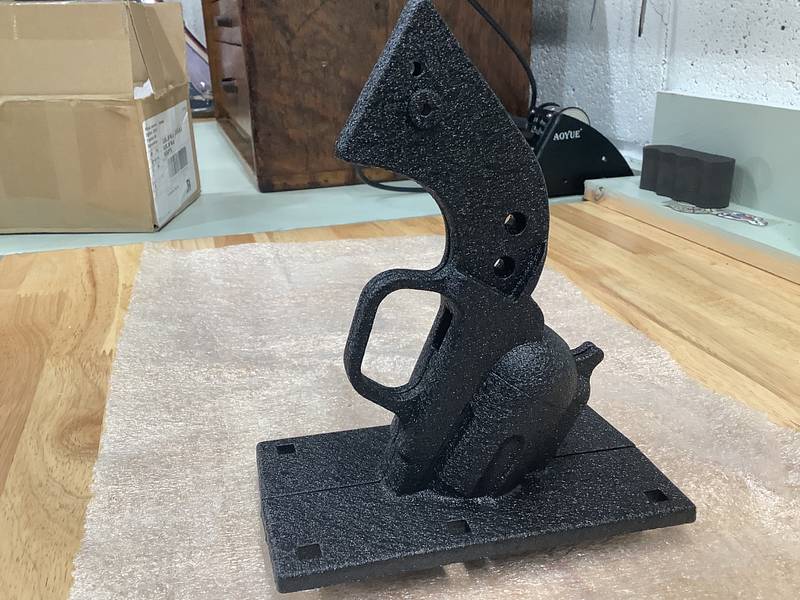 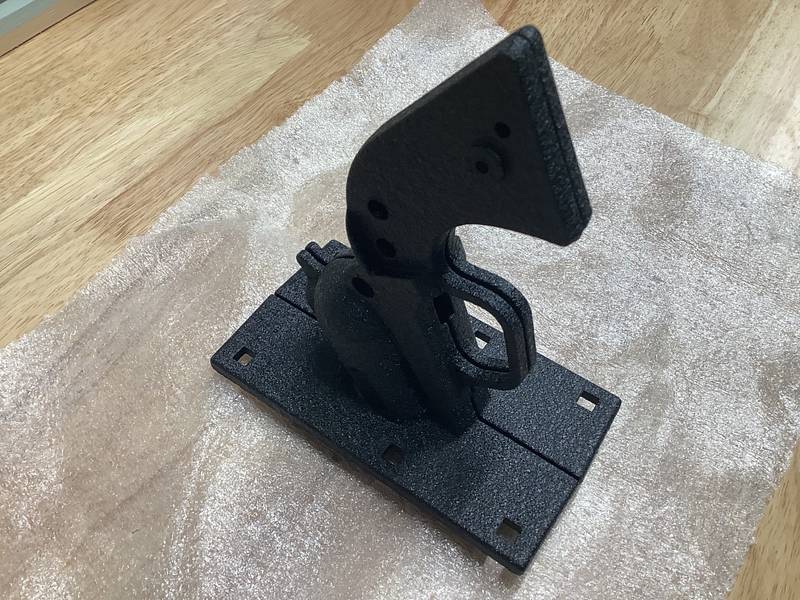 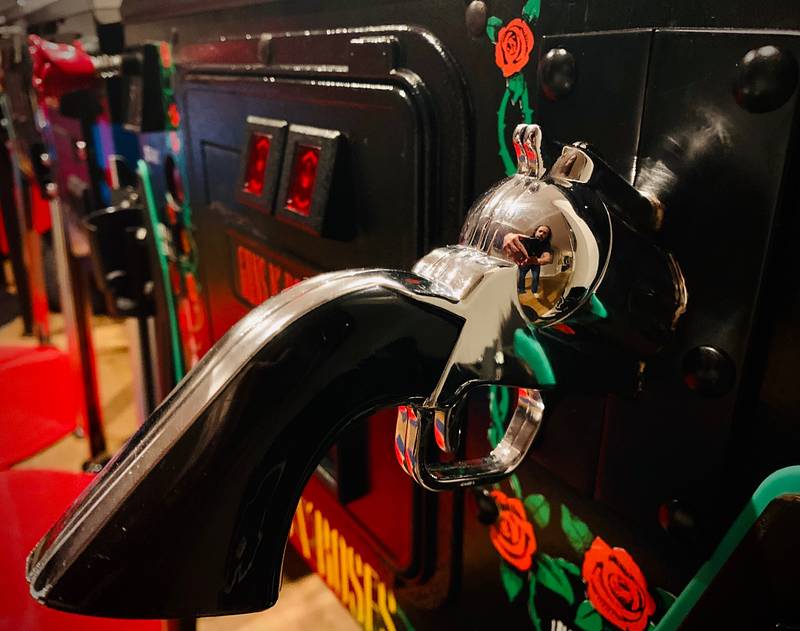 Just picked up a reproduction topper from Pinballcenter and topper brackets from Marco. The topper doesn’t come pre-drilled with 4 holes to attach to the brackets, so I’m going to do that. Just curious, does the original topper attach to the brackets with rivets or small screws? Can someone snap a couple closeups of both sides? Thanks 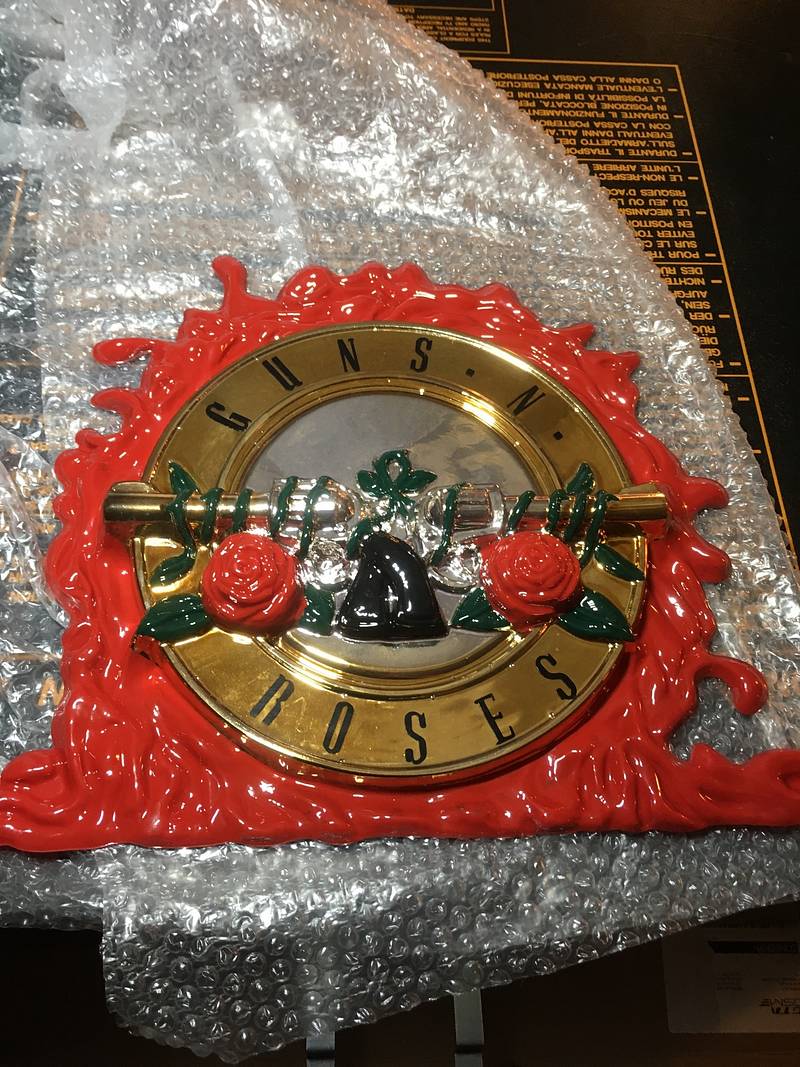 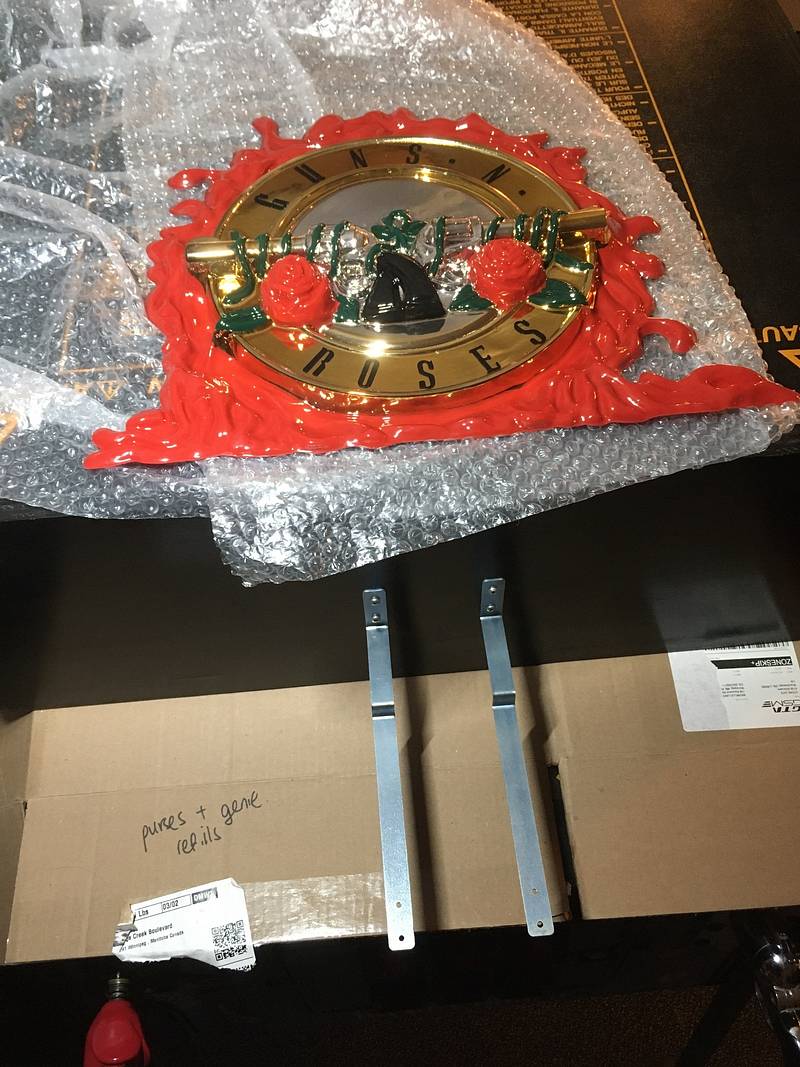 Just curious, does the original topper attach to the brackets with rivets or small screws? Can someone snap a couple closeups of both sides? 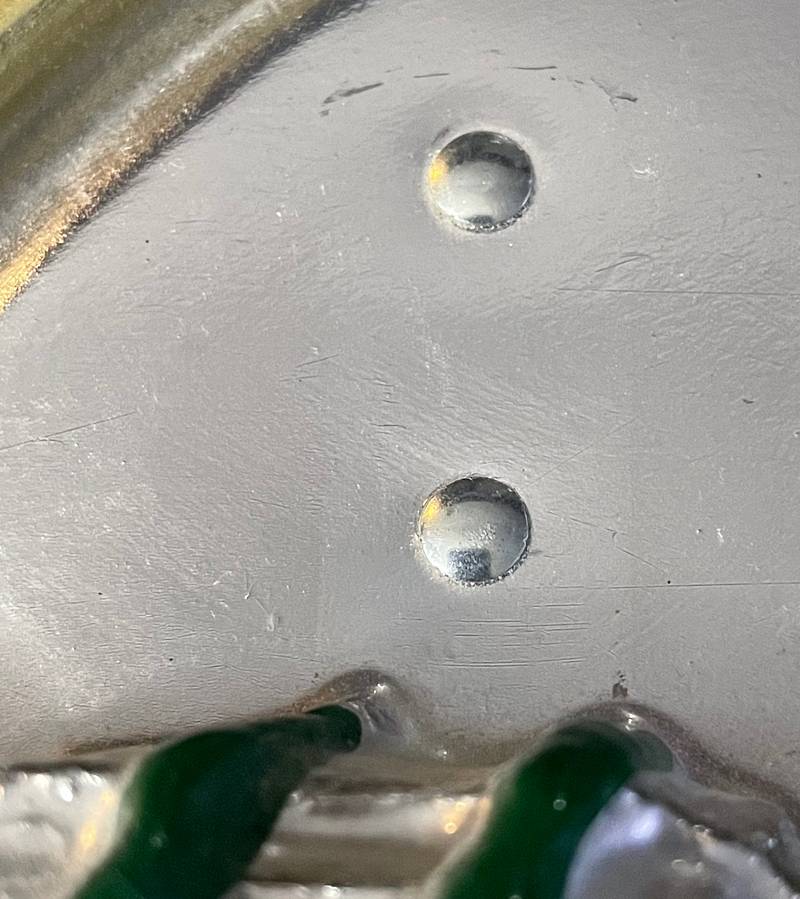 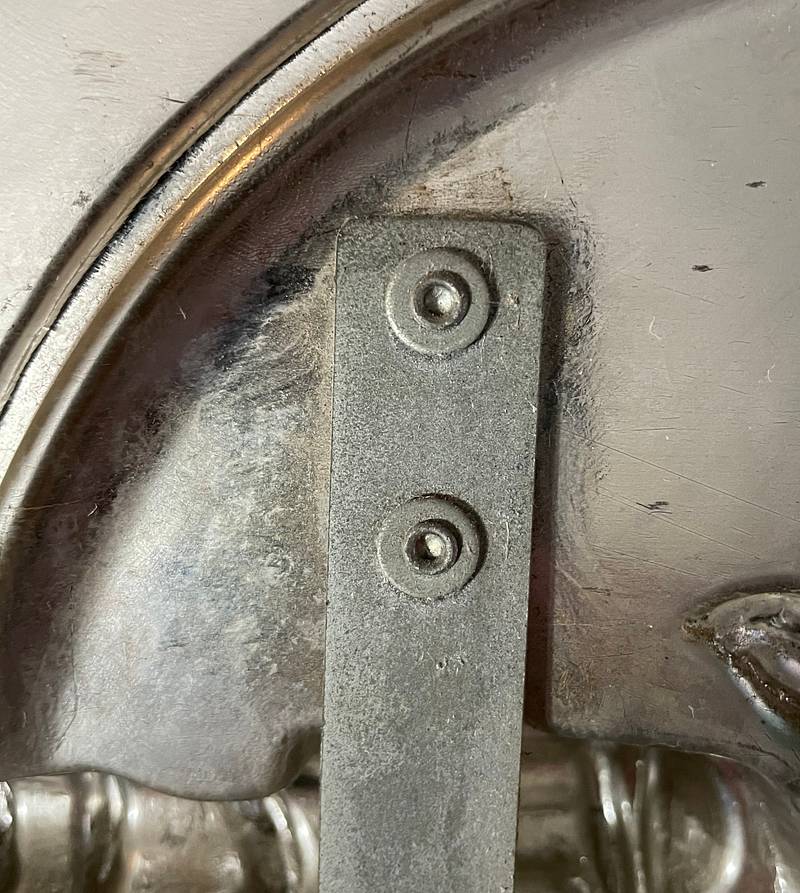 Well I’m leaving the club and it’s been a great experience. So many owners have been helpful during ownership. Thank you. This club helped me get the game to the level it’s at.

Had the game since 2013 and made improvements since the day I got it. Installed pretty much everything you could on this game. Last mod was going to be a shaker. I had alot of fun customizing it.

Someone once posted it was an LE of its day and I agree .Sure it’s not as fancy as my JJP GNR but it’s a fun game and such a cool work of art.

Sold the original topper for crazy money as I never liked it. Laseriffic one was much improved.

I remember when my G ramp broke . At one time they were impossible to find . I ended up paying a crazy amount for one so I could play my game again.
After that I made sure I bought spares of both ramps from feeplay 40.

Then I fought the magnet board issue which was resolved by the homepin board and installed .27 ufd capacitor.

Another challenge was the shooter lane . Balls not making it up the ramp .I followed the service bulletins ,#63 and #64 bottomed out leg levelers , and that fixed the problem.
Didn’t have to install a stronger shooter coil.

Pinball life flipper upgrade is well worth it.

One of the best mods was the color dmd. Pinsound and the COR mirror back glass were major improvements .

Game was rock solid during my ownership. Only issues during ownership were potentiometer volume control needed replaced and switch adjustment.

The broken G ramp was my fault when playfield slipped off the rails. 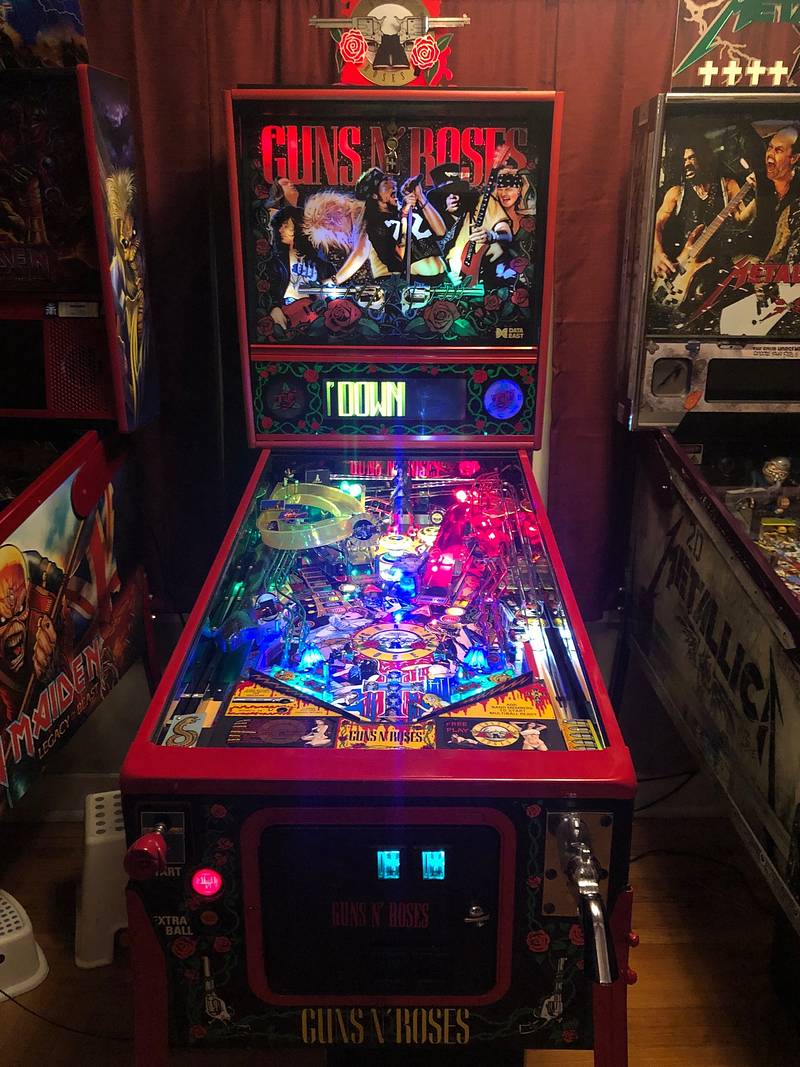 Any one tryed a Indiana Jones Gun Handler, and adapt it to the GnR machine? Is impossible to find an original gun, and the ones that show up, are a stupid price..

I need a gun handle too. I would pay a stupid price if a nice one came up.

I need a gun handle too. I would pay a stupid price if a nice one came up.

I will update the version of indiana jones, just for reference, and i think will look amazing.

Hi was wondering if anyone has a Nos Playfield? would like to know the measurements of the playfield plywood
dimensions Length and width please. for a virtual pinball project. thanks appreciate it