TWD Last Man Standing...and then completing it
And Alien

I agree. Two of the best adrenaline and playable pins to play, and own.

These two will never leave my collection.

Um... your inlane guides are backwards!

Yea I do that often, I enjoy doing things multiple times!

Alien powerloader fight is always raises my heart rate. That and Medieval madness when Im on the last castle .

Crypt Jam in Tales from the Crypt, BSD triple multi, Lost in the Zone from Twilight Zone (the latter is so easy to hit that it mutes the excitement after a few times)

No moment gets my adrenaline pumping and all my nerves on edge like the moment when you are waiting for the kickout to start The Portal on Tron.

It's the dragon i keep chasing....

Getting all 6 multiballs simultaneously on POTC JJP

Many good choices mentioned but trying to melt the witch on WOZ is one of the best if not the best for me. Two ball multi ball, must make a series of shots with 2 balls you lose one ball your done. Very exciting.

My success rate is probably 10-15%. Only managed it maybe 3 or 4 times. Just had another chance 15 minutes ago, made castle shot but lost ball going for ramp for kill shot. Crap.

BSD...30 Million. HaHaHa
"You think you can destroy me with your idols?"

Getting all 6 multiballs simultaneously on POTC JJP

I don't know this game well yet, but that sounds crazy fun.

Making a five-in-a-line after steering the ball to the ball return successfully multiple times in a row. Nothing compares!

Agreed . Those who never experienced this are missing a "Adrenaline Rush"
Best sounds / music when this is happening helps get you there.
Have the volume up on this game, and the room dark.

Just simply a game on AC/DC with the volume on MAX does it for me.

Danger Room is an absolute rush.

On LotR, collecting jackpots in order to get that multiplier up to the big numbers is the one that does it for me.

Completing Fellowship Multiball in LotR. Hearing Gandalf cry "You shall not pass!!" makes completing the challenge so much more exciting than it is on its own!

Obtaining the Super Jackpot on CFTBL. Very tough, but really exciting when you actually do it.

Everything goes off and pressure is on to just make the shots. Intensity ramps up even more if you're down to one ball: do or die time.

The first time my heart actually started racing was playing Star Trek Pro and the spinner was lit and flashing, the music was pounding away, it was great. I hit the spinner over and over then the warp ramp, the machine was going crazy, I loved it.

T3 Final Battle is pretty frenetic and the extra dimension of having to go for the gun adds to the stress and excitement.

Stacking 5x playfield and white water multiball on wh2o. Pressure is on to score jackpots and very satisfying when you do.

Not that hard fun also fun: the stiff o meter.

White water’s vacation planner complete and than start a multiball.

I asked my buddies and they agreed BBH, Big Buck multiball.
they love it shouting jackpot!, quick ball times, Ram kicker and the shaker motor going off its tits.

I asked my buddies and they agreed BBH, Big Buck multiball.
they love it shouting jackpot!, quick ball times, Ram kicker and the shaker motor going off its tits.

Never had the chance to play a BBH, seen you post about it in a good way a few times now, need to try and find one here in the UK.

Things like LoTR destroy the ring, WH20 vacation jackpot, and (I believe) getting to the wizard mode in SS where the game just goes absolutely insane is a pretty good adrenaline rush.

I think you could categorize the adrenaline rush into two categories...

1. The lead up tryng to get the shots (hoard in Walking Dead or wizard Scared Stiff).

2. The adrenaline to nailing a very specific shot that makes you go ‘yes!’ When you hit it (Khan triple jackpot in Shadow or hole in one in No Good Gophers).

I find the Choreography just before the "final frontier" in STTNG amazing as well. It really pumps you up...

I would say having a great CIU running in MET, scoop is lit to cash out, hit FUEL to light 2x scoring, nail the FUEL LANE to activate the 2x, then cleanly hit that scoop!

HORDE and DANGER ROOM not too shabby either!

Hitting the warp ramp in Star Trek 7 times in a row!

I am a self confessed Pinball Rush junkie !

Got a BiBLE delivered yesterday.

Just in time for my birthday today 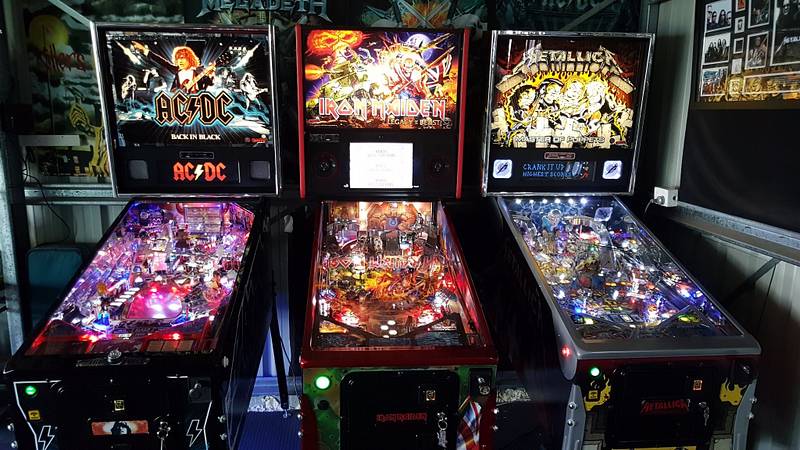 Horde is definitely up there.

I love building up the tunnel shots in TWD. Get them to 12.5 million plus then spend the rest of the ball keeping that mode alive and getting a 200-300 million tunnel mode.

And of course. HUGE song jackpots on ACDC.

Thanks to everyone who added their adrenaline rush stories. I can relate to them all! What a great hobby we have!

It seems the sum total of everyone's experience is this: Steve Ritchie is not just the King of Flow, but also the Duke of Adrenaline, with a number of his games being referred to in this thread.

Thanks also to pinmister who posted a link to the Star Wars video. Interestingly, Steve Ritchie ends the clip with these words: "Star Wars attacks your senses in virtually everything that it does." In order words, it gets your adrenaline pumping!

That hyperdrive accelerator is something else. I think some of the negative press SW has received on Pinside has got to have come from some people who have only played the pro. Either that, or they haven't been able to put two or more silver balls into a premium's or LE's accelerator. Once you have put two or more balls in there, you're hooked for life! It is difficult to put more than one ball in the accelerator. I've tried to repeat the four ball event which I began this thread with, but after 100 games I haven't been able to yet. I've come close, yet didn't make it. But I'm going to keep trying! 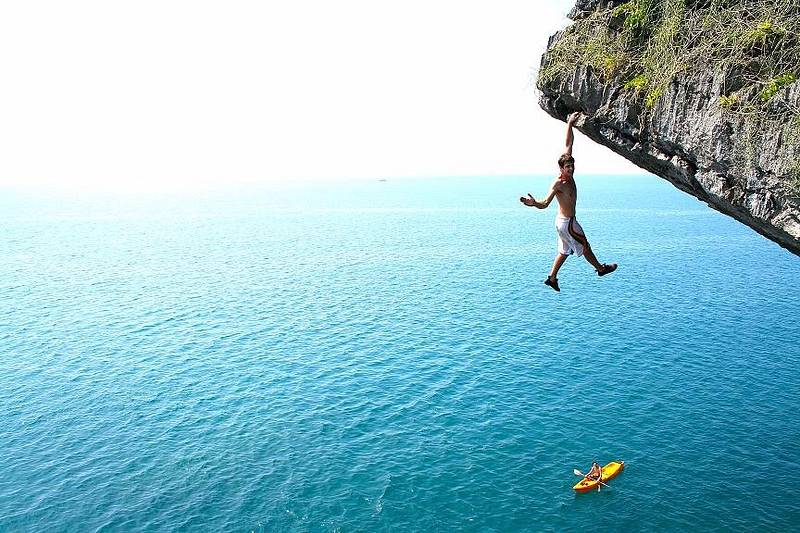 Is there a greater rush to be found in all of pinball? Stern or otherwise?

Accidental Electrocution while working on a machine is certainly a contender.

The one time I made it to Enterprise Amok on star trek. Sweating profusely. Took about 20 minutes to calm down afterwards. Thought I was having a panic attack

I know it's just the start of multi-ball, but hear that always gets my heart pumping.

Hole in one during multiball in NGG

TWD Last Man Standing...and then completing it
And Alien

Well, I hope one day to play it!
I’m very happy to play the horde when i’m in a good day...
LMS seems unreachable for me.

BK3 the entire time ur playing it.

BK3 the entire time ur playing it.

Cmon now, it's not that great of a rush

I never tire of setting up and making a jackpot shot on NGG.

Another one to add is the super jackpot shot in Fish Tales. Really hard to even light it and more difficult to make the dangerous shot while keeping multiball going. Cool thing is that if you get one at the last second right after draining the ball that ends multiball, it's 200 million! Did that last weekend and more than doubled my high score.

Two more shots, both on the same game are always exciting to hit--if you can. The Ricochet shot, because you have to set it up with two consecutive ramps then almost immediately hit a tight orbit to get it (which is rewarded with a cool callout from Clint), and hitting the last shot to make 3 arrests--almost seems impossible--on Dirty Harry.

Bride of Pinbot,
Bringing her to life, then making the billionaires club.

LOL. After posting i decided to go back and read some thoughts and found my original post from 7 Mos ago. Glad to see some opinions never change. SW FTW

When I read the thread topic, the first thing that came to mind was star wars! Happy to see I'm not the only one

Sneaking in a new machine when the wife isn’t home

Yeah gotta say 30 miiilllion bsd and amazingly the hyper loop swle I had no idea I was gonna like it so much. In fact I bashed the game like everyone else in the beginning. Now I do love alien but not for the adrenaline.