I'll start it off with this one.

American forces begin pulling out of Vietnam announced in January 1973 from Paris accords, the last troops would leave Saigon on April 30 1975 officially ending American intervention in the Vietnam conflict. Perhaps the most tragic loss of lives in American History. God bless all who served, may he grant peace and self forgiveness to both American and Vietnam veterans of the conflict.

Never Forget those who fought before and after us and those who continue to protect our freedoms and way of life for "all" Americans. 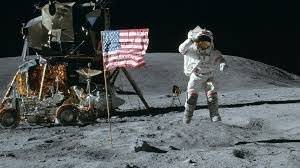 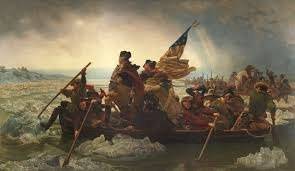 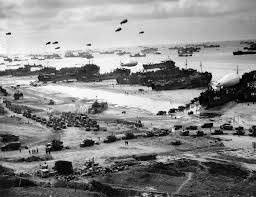 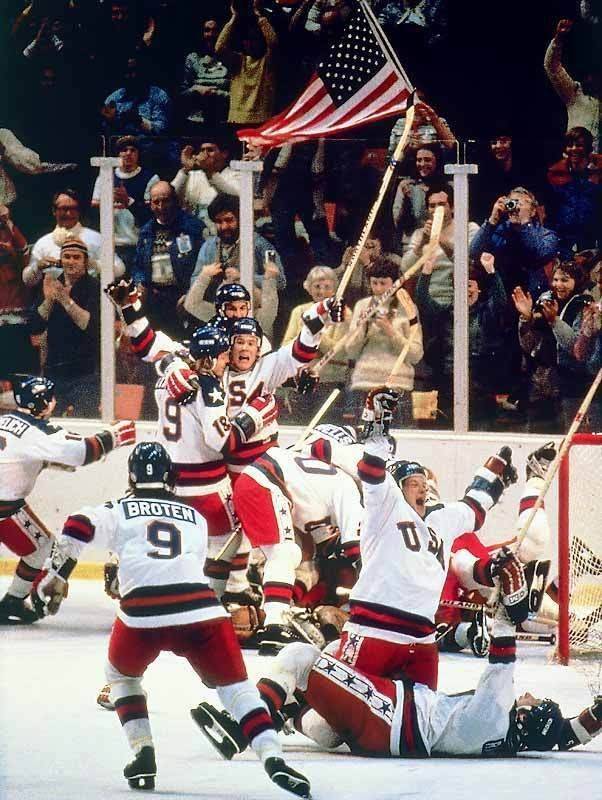 Not sure if all of these are historical.

Let's not forget the train show at Crush, Texas.

They couldn't have picked a place with a better name for that display.

I'm sure this thread is racist somehow.

My Father had the jump on them about a year earlier in Minneapolis.

My Father had the jump on them about a year earlier in Minneapolis.

Here is the article where my Father got fined. Right after he took Minneapolis to court to get the age lowered. Didn't happen until very early 1970's.

My Father had the jump on them about a year earlier in Minneapolis.
Pinball was legal over most of the USA by 1970. Where I'm at, Hopkins legalized them late in 1970.
LTG : )

What's funny is living 20 miles from Los Angeles, we were oblivious to the fact pinball was illegal there or anywhere else. We were little kids, and nobody ever stopped us from dropping coins in them as they were everywhere. 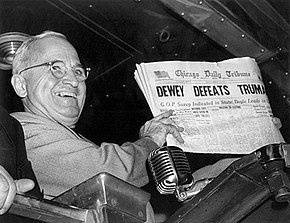 Bit late on that one! 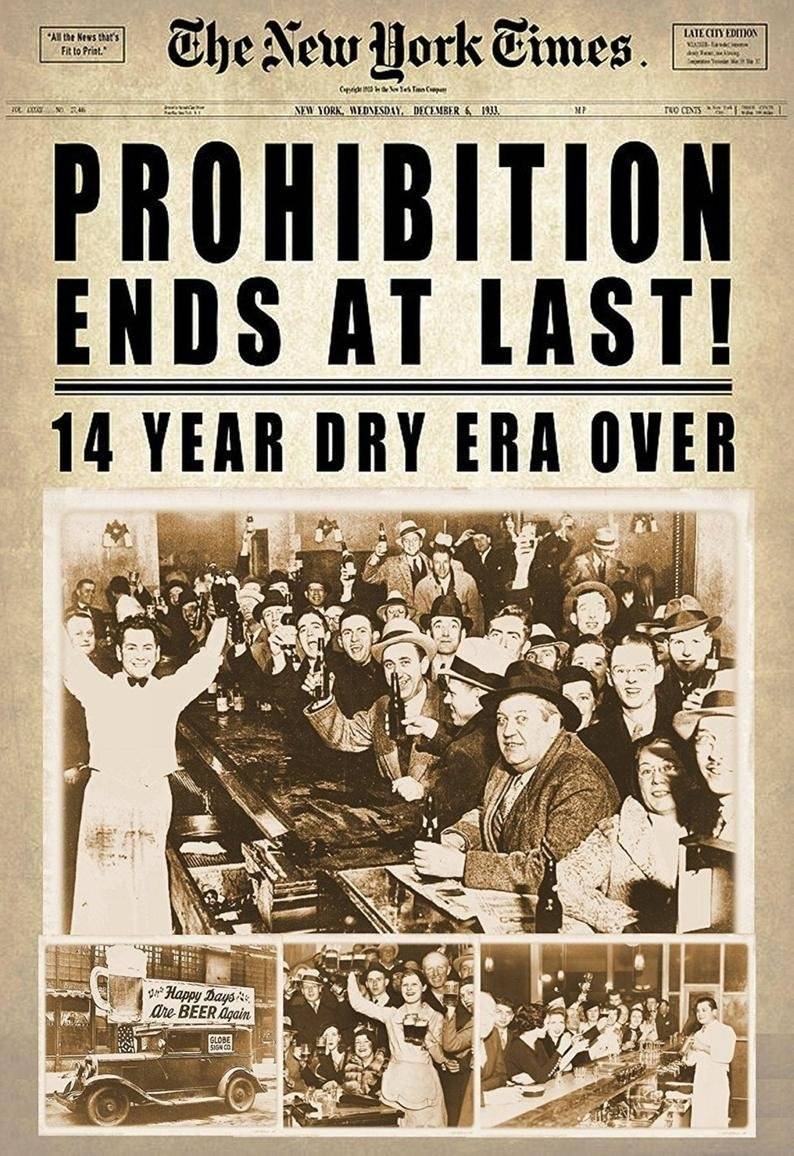 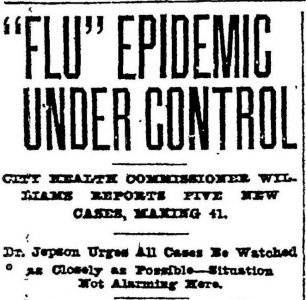 Jun 15, 1999: First episode of The Man Show, with girls jumping on trampolines.

For those of you for whom that is not daring enough, I offer the following:
June 3, 1964: Women's Wear Daily publishes a frontal view of model Peggy Moffitt wearing the first topless bathing suit, designed by Rudy Gernreich. 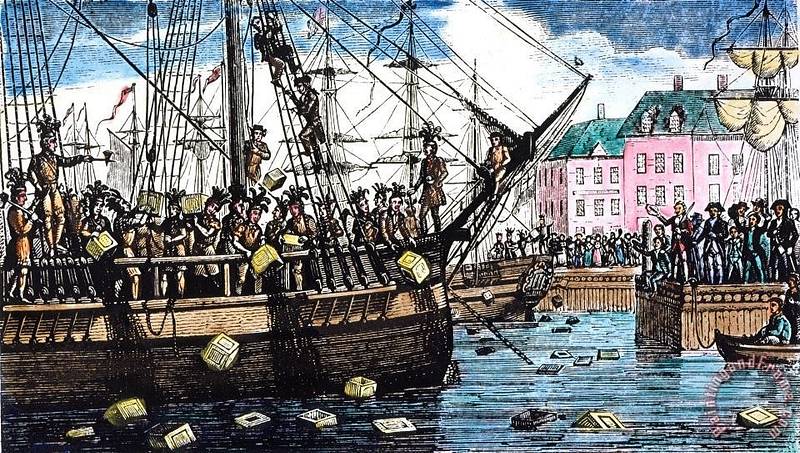 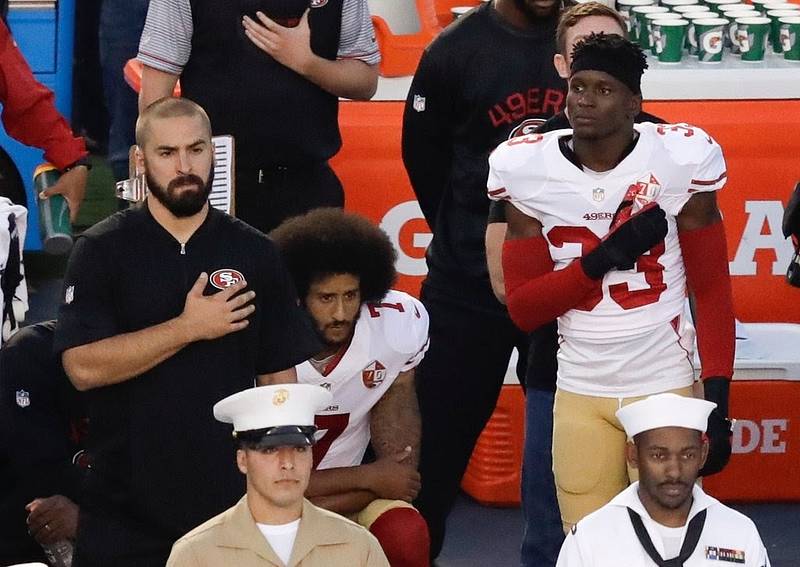 Bruce Jenner who would have known the Wheaties King would later become Caitlyn Jenner Wheaties Queen. I believe his Wheaties box has commanded the most money at auction in the history of athletes appearing on the box. 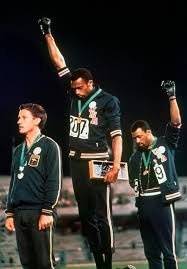 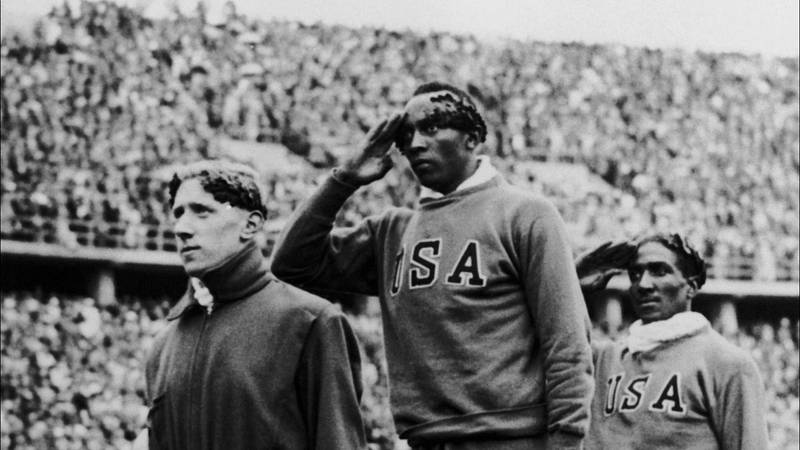 My dad went to school with Tommie Smith. 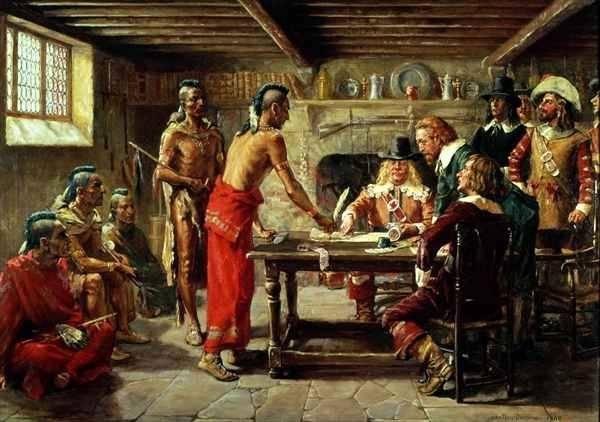 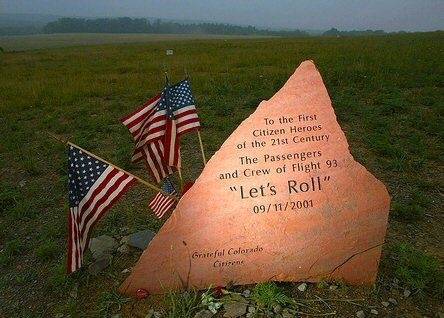 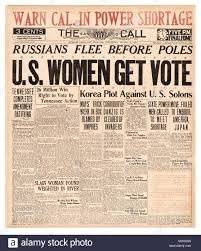 Sometime in the future. 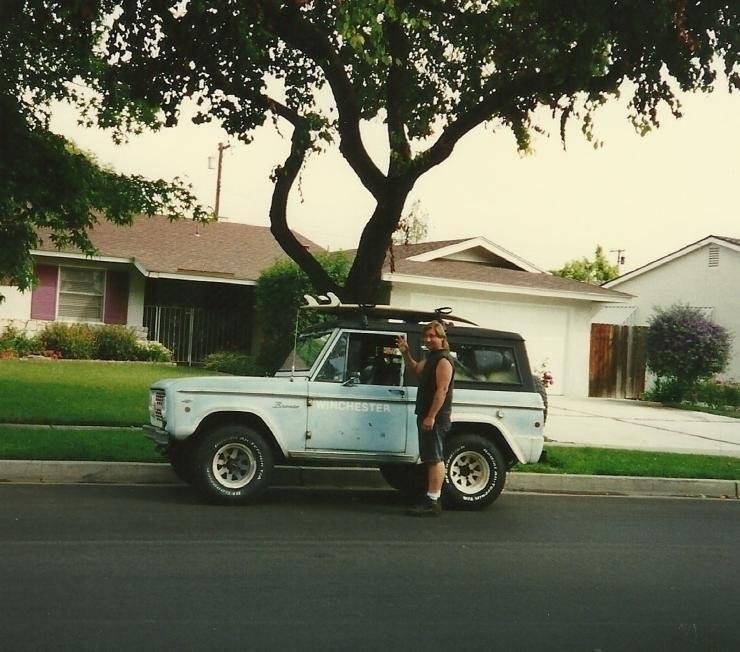 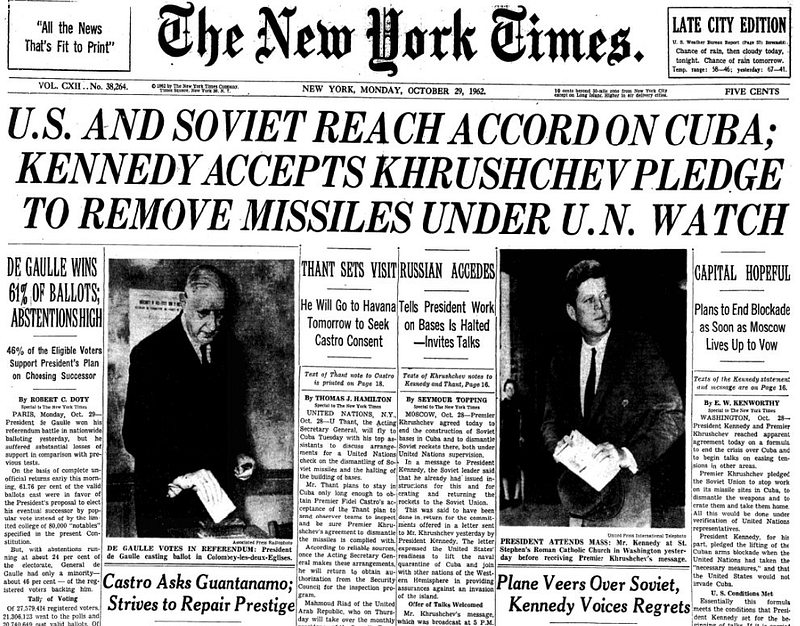 I actually got to meet one of the Seals a few weeks after this happened. He was one humble [email protected]$$

One fine day in the mid 90s.[quoted image] 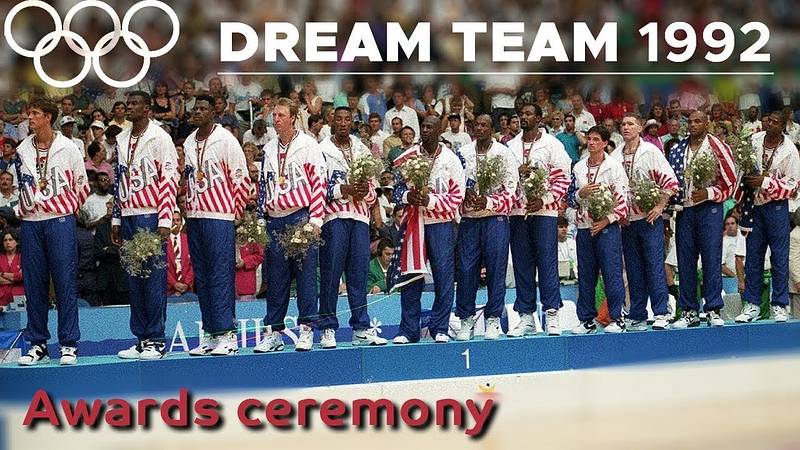 I may still have that one. Well, there's three up in the garage. I try not to bust them up as they aren't cheap. But sometimes, shit just happens.

F the surfboard
Where’s the bronco?

I believe that’s an international scout

That 1967 Bronco sat up in my neighbor's driveway covered in leaves for years before I pried it away from him. The door says Winchester because it came from a place called Winchester Ranch. My neighbor said he likes guns and Winchesters so he just left it.

I fixed it up and drove it a few years before I replaced it with a CJ7 which I just recently replaced again.

I believe that’s an international scout 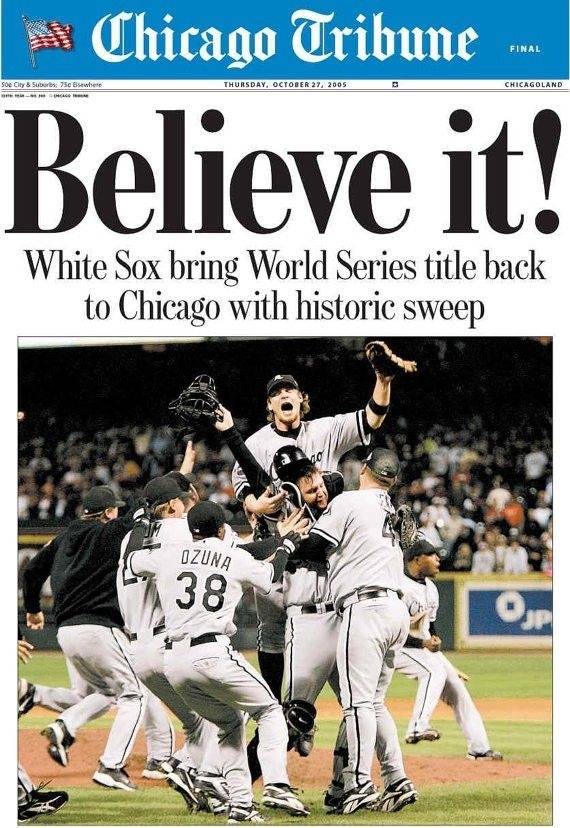 That one almost brings tears to my eyes.

It broke almost 20 years of AFC futility. Several were his. It was a turning point and that run mattered more than the drive.

It broke almost 20 years of AFC futility. Several were his. It was turning point and that run mattered more than the drive.

WTF did it turn? 3rd quarter...Inside the 10...Game tied...Denver just walked 85 yardsd down the field? Blah.
It's right next to 1980 Us Hockey "beating Russia" for the gold medal; close to a Mandela effect.