I've seen this kind of thing on other games (maybe Olympics or Rack A Ball?) where the score is what you'd expect but the chime is off by one. I've chased it down once or twice and convinced myself that that is the desired behavior. The only thing I could think of was that the designers were trying to make it harder to predict the match value.

Oddly enough this came up recently on facebook. Someone posted an image of a match predictor that arrived with an issue of the Pinball Trader. Here's mine: 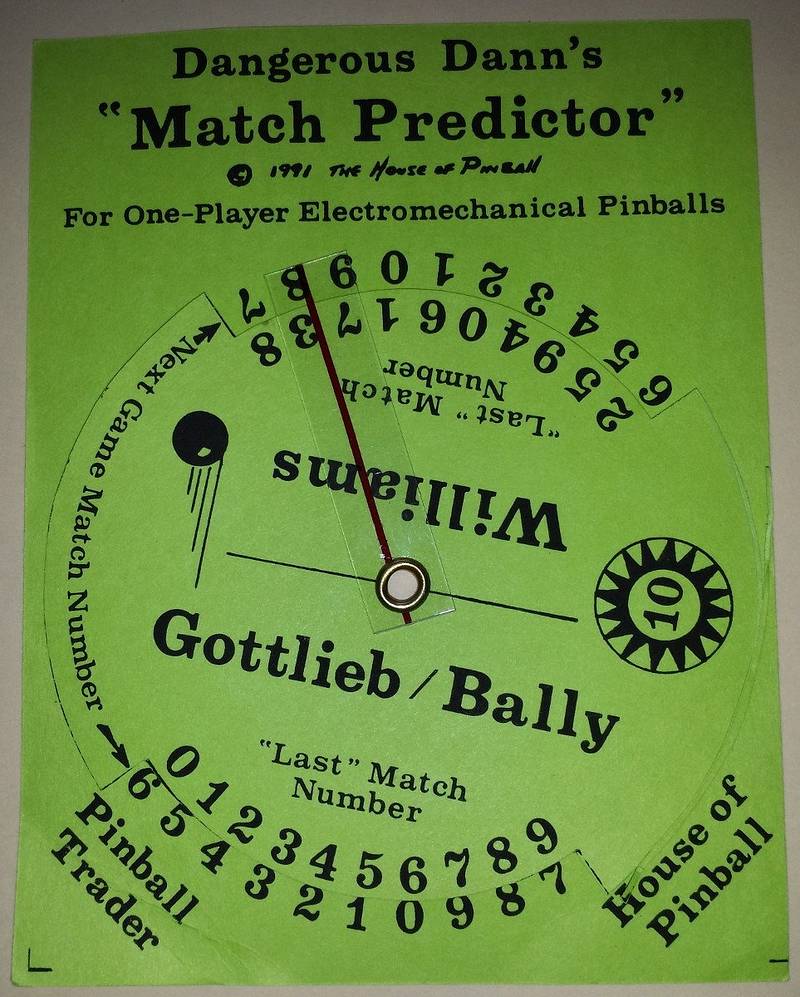