Putting my LotR LE up for trade. The game has some marks on the cabinet; some are harder to photograph than others, but the ones that show up should be in the pictures. I've had to replace the right flipper transistor and an LED or two in the 19 LED board. I'm waiting on a switch for the sword, as the second one in the line has been finicky for a while leading to some intermittent behaviour/start of multiballs, so I'm going to switch it out. Have two lockdown bars; both have wear, one being markedly better than the other. Some thumb wear on rails. Mods include:

Looking to trade down with some cash coming my way. I've had the Williams bug as of late (DMD or Sys11); looking for nice examples that don't require much if anything to get playing and looking 100 percent. I also have an AC/DC Pro listed; I'd be willing to work a trade out including that if you're interested. 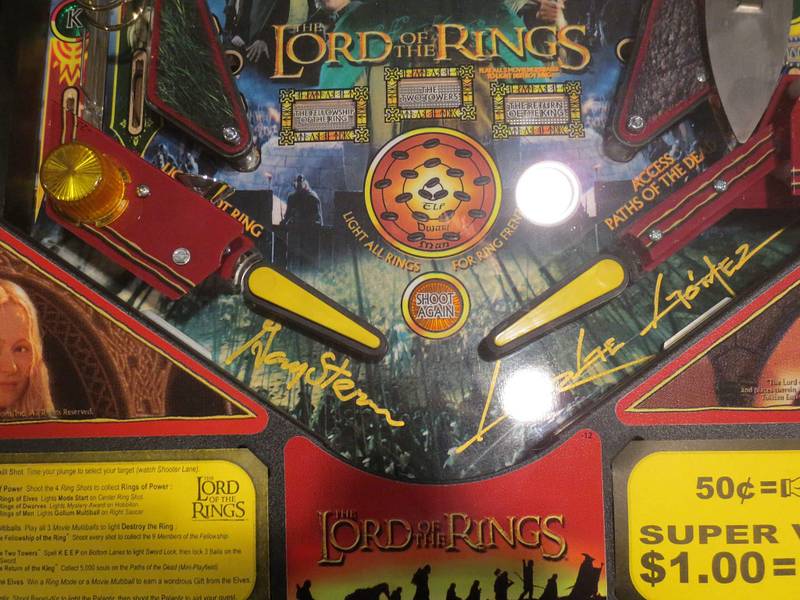 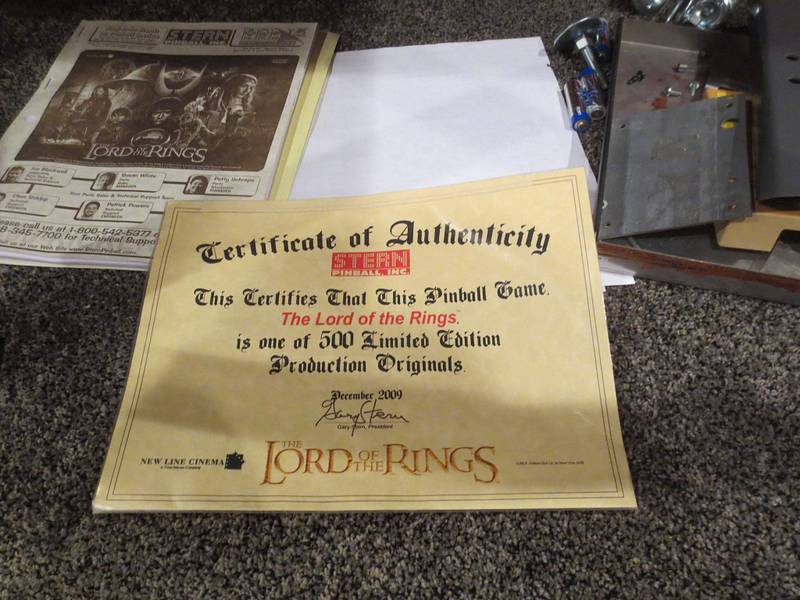 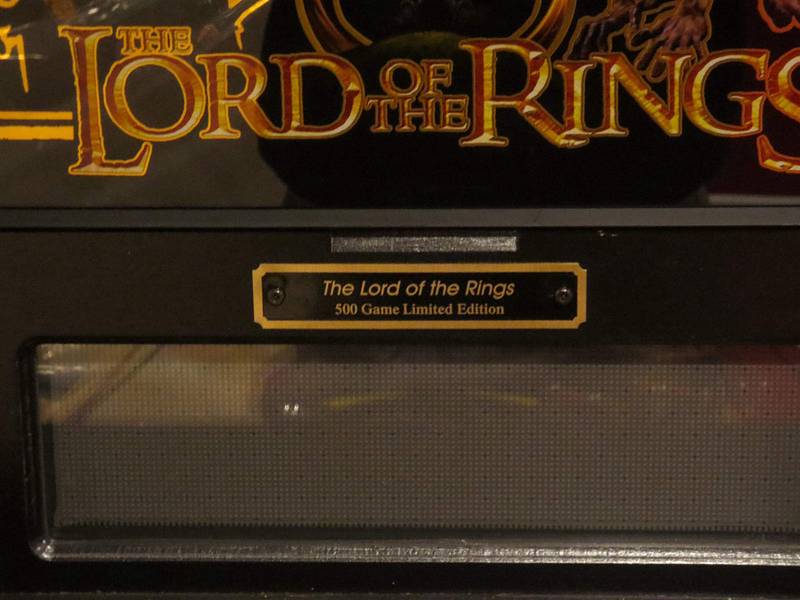 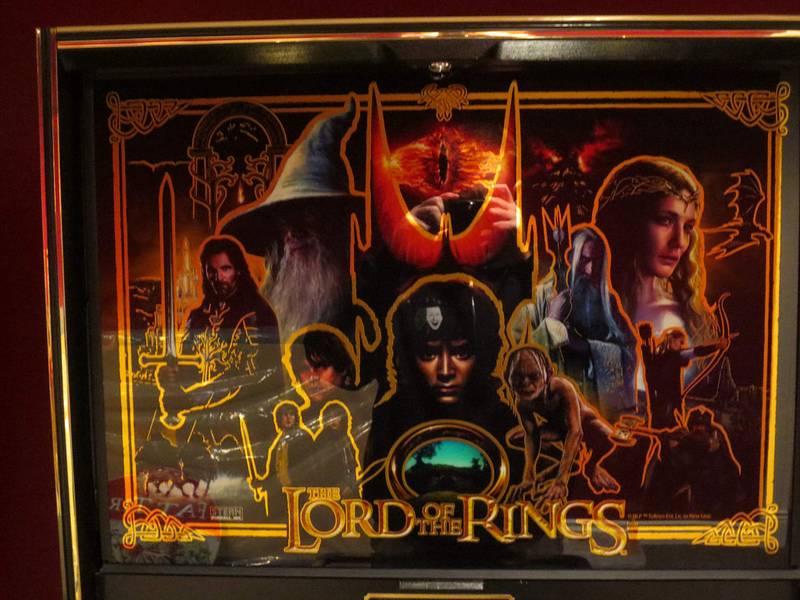 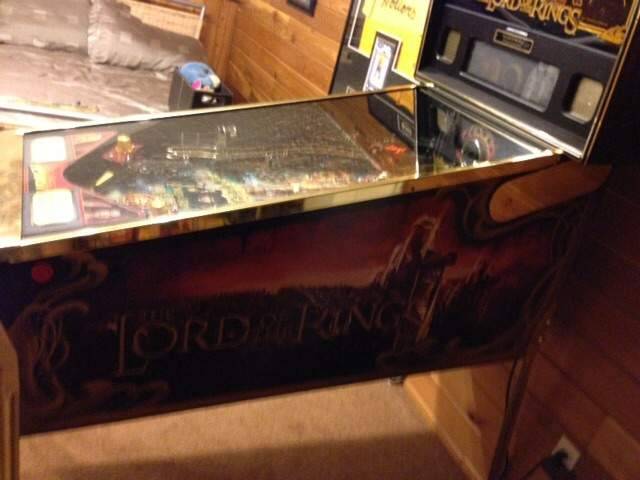 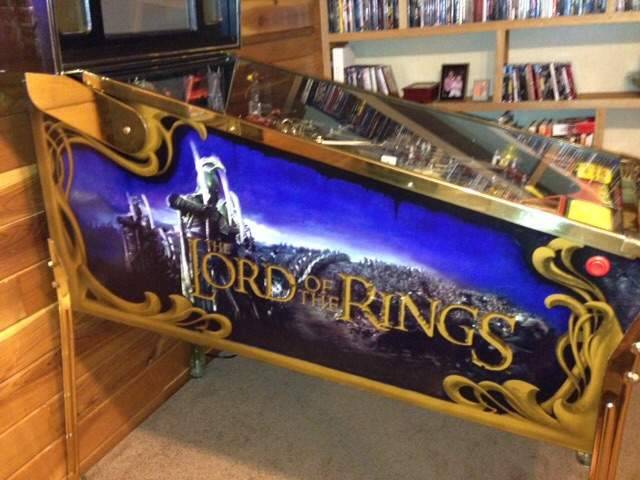 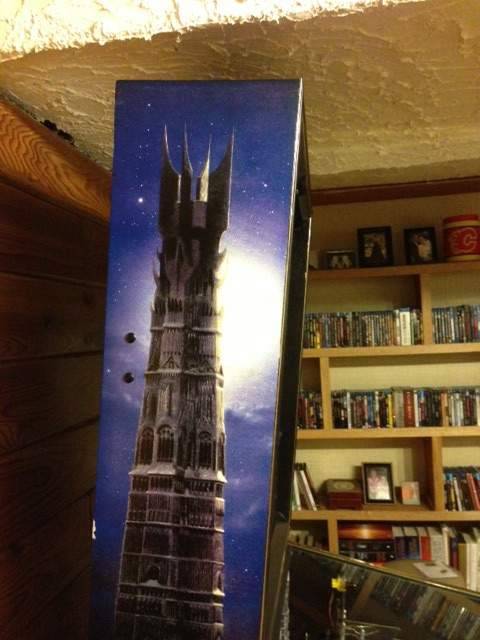 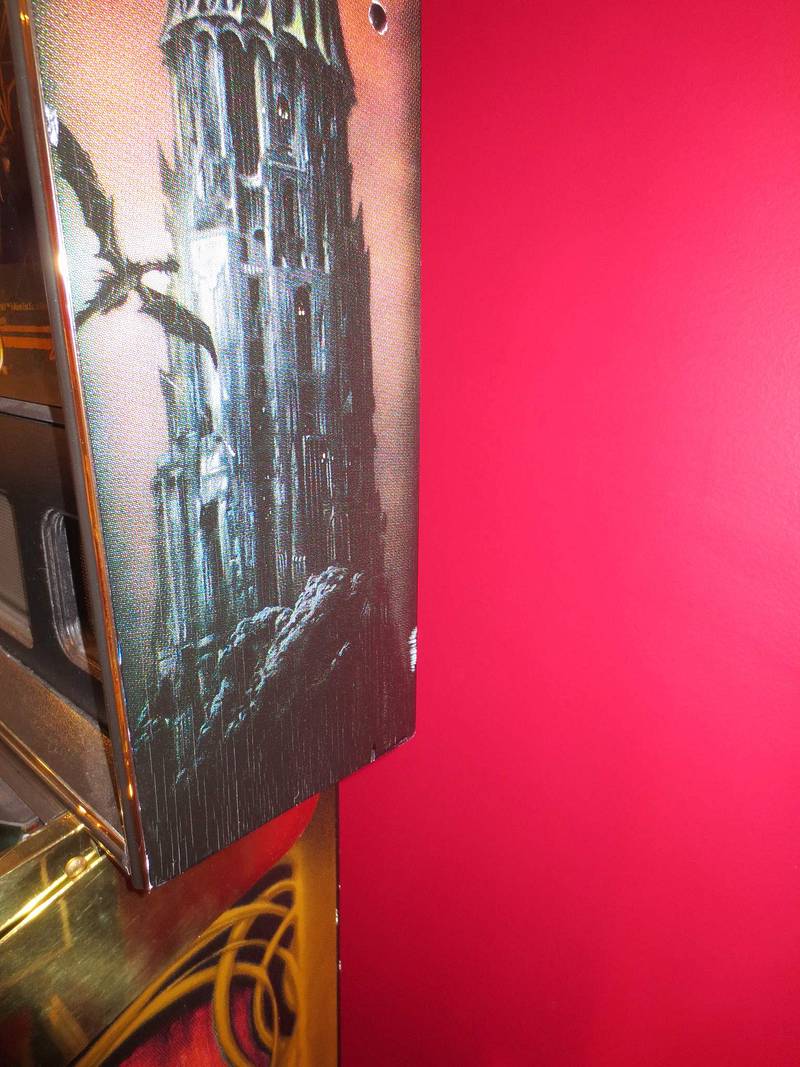 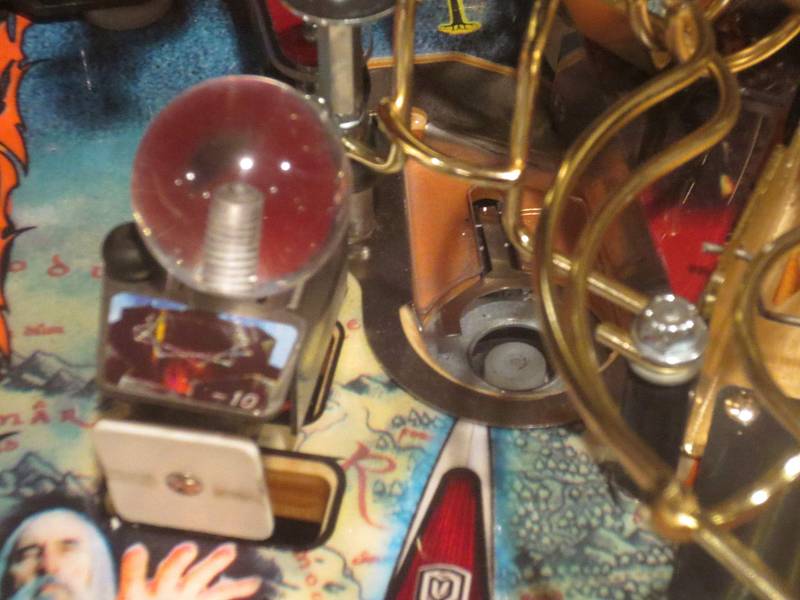 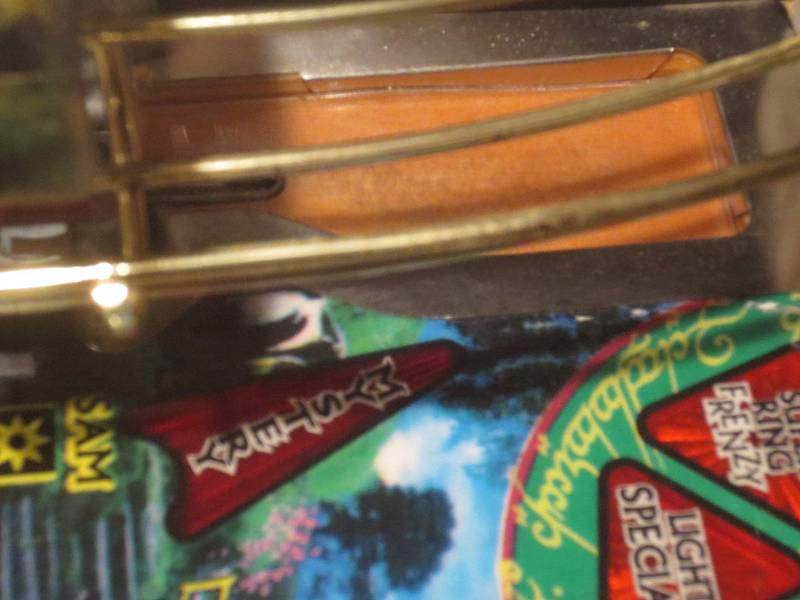 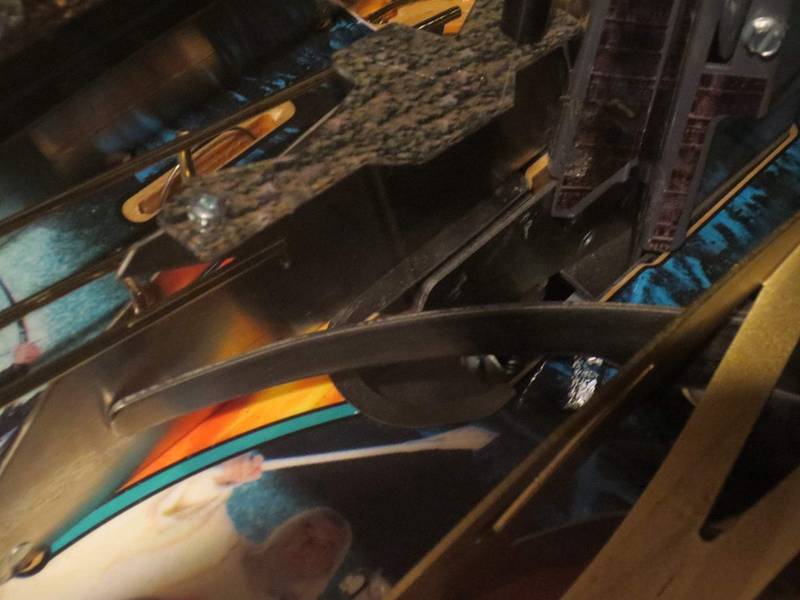 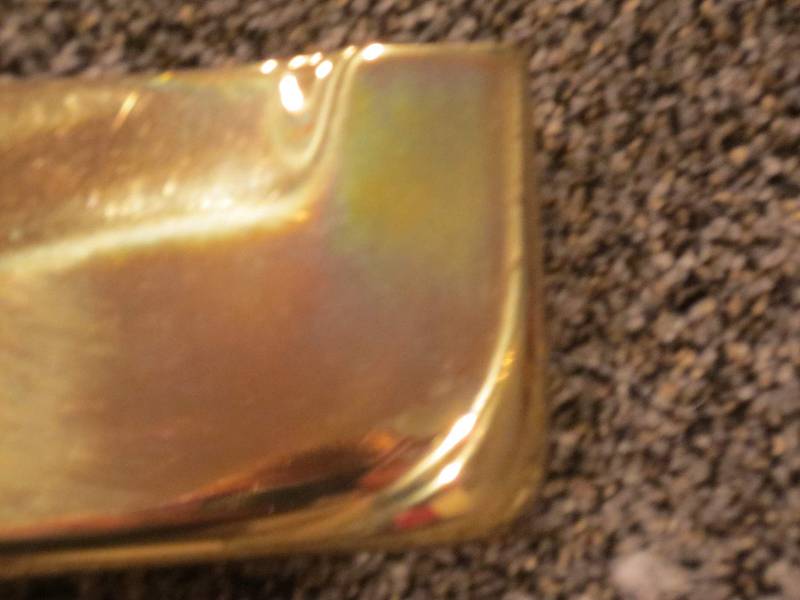 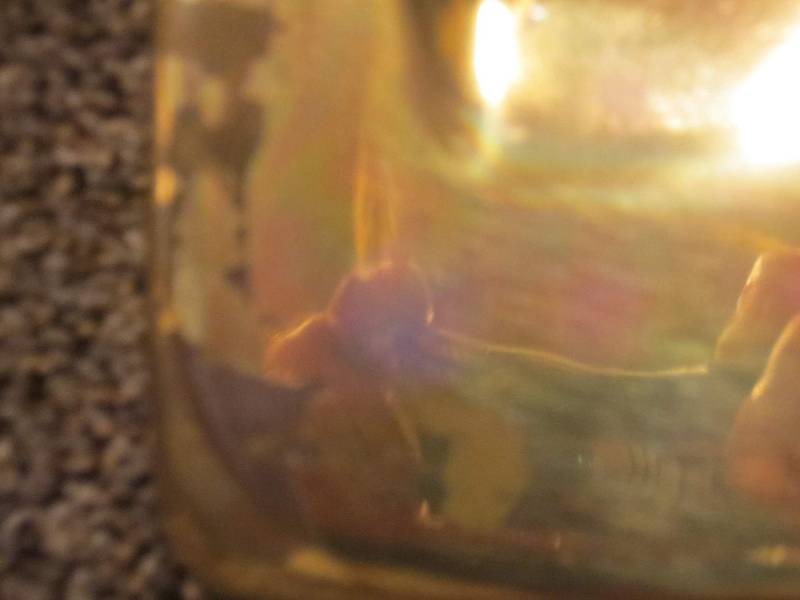 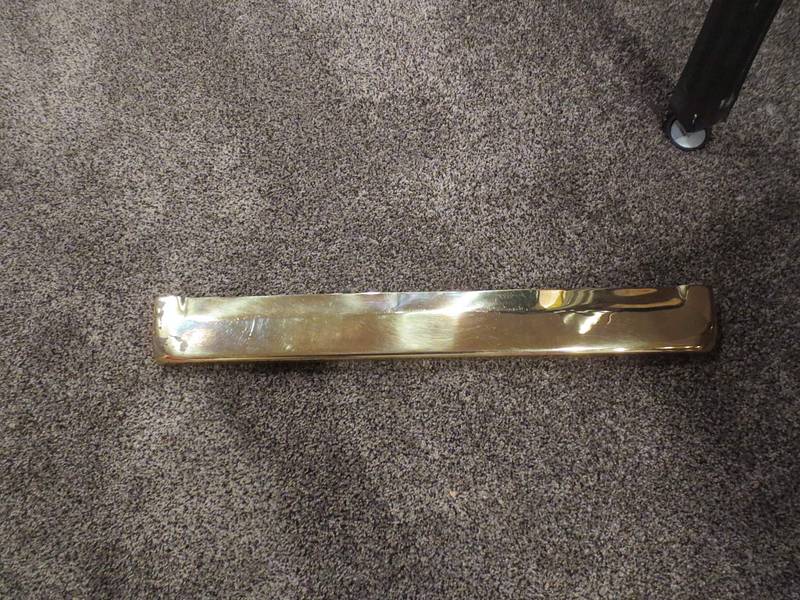 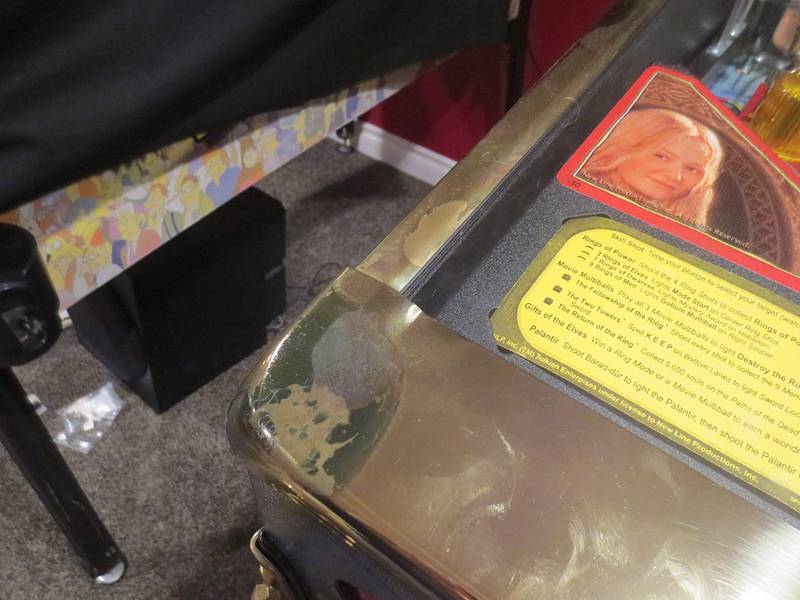 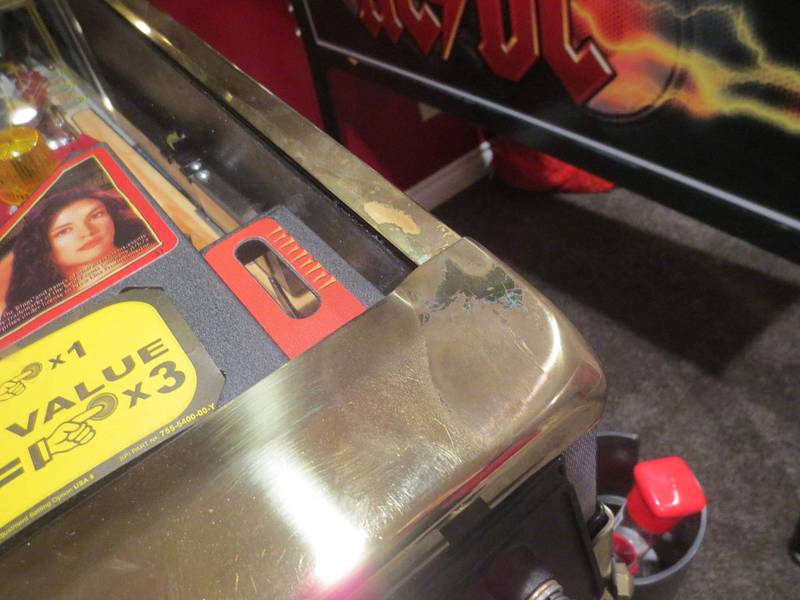 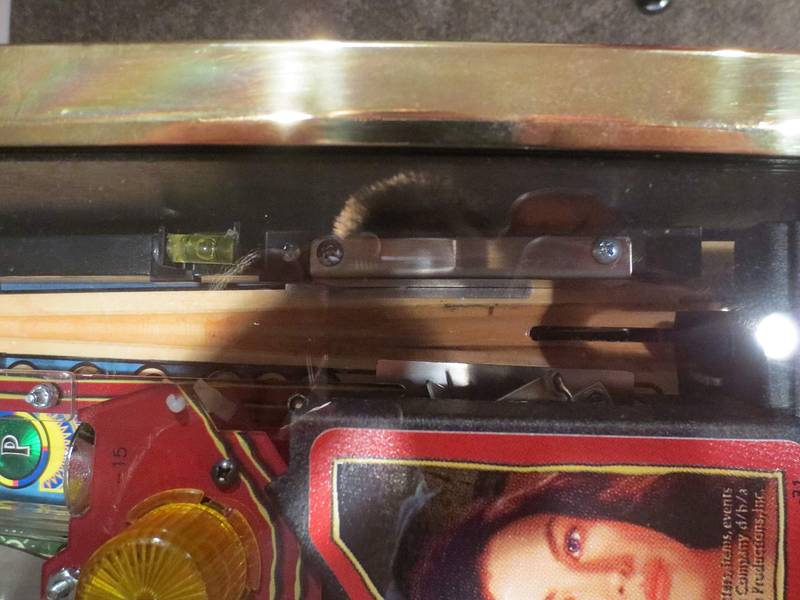 Raise your hand if you're like me and thought SK was 5K and got excited. You got us again, Canada! GLWS

Sorry to disappoint, and thanks for the well-wishes.

Great looking game! Would love to bring this one home.

Thanks for the heads up; that should take care of the switch issue...

Doesn't home hardware or someone have gold coat paint you could use to touch that up? I'm not sure but might be worth checking out. Also hobby shops have paints for model cars that might be perfect.

You have a pm good sir.

Lotr LE 'gold' trim was horrible. Looked fantastic, but held up to wear poorly! Mike Chestnut, where art thou??

I have a very nice Whirlwind for trade in the twin cities. I would obviously add cash.

I just looked Regina up on the map. I never realized how close you are to Rouleau. I'm a huge Corner Gas fan.

Good luck with the sale!

I just looked Regina up on the map. I never realized how close you are to Rouleau. I'm a huge Corner Gas fan.
Good luck with the sale!

The movie comes out in December!

And Luke,why are you selling LoTR? I thought it was a favorite? You should get yourself a MET and keep the darn thing