- insert wear
- cabinet is so-so cosmetically; not going to fall apart, not going to win best in show
- missing the hunter ship
- at least two cracked plastics (slingshot and one to right of Terminator head)
- when I switched from Superbands to red rubber, clearance between the left inlane and the flipper was tight, and caused the flipper to bind; I cut away some of the flipper rubber to deal with this; Superbands are still here and you can use those if you prefer, but wanted you to be aware of the issue
- drop target goes down FAST; sometimes ball blows right past it and hits VUK, then feeds cannon; could be a spring tension issue, but don't write that in stone
- I can't tell if the flippers aren't as punchy as they should be or not; I can make all the shots just fine, but have been playing my Sterns a lot lately, so it could just be the difference in feel between the two?
- I think I need to put a new ring on one of the pops, as one of the threaded ends broke when tightening/adjusting; plays fine, but the issue is there (this is more of a reminder to me to fix it than a notice to others)
- missing plastics surrounding left side of Terminator head and Skynet Labs sign above right ramp

Long story short, it's a player's game. No one is going to fool anyone into thinking it's brand new. You have that one buddy who's always hummed and hawed and wants a game but doesn't want to spend an arm and a leg? This is probably going to fall into that category. Nothing special, but I won't really pretend it is.

I'm going to throw pictures up, but pictures coming from an iPad are finicky, so I'll do those in separate posts... 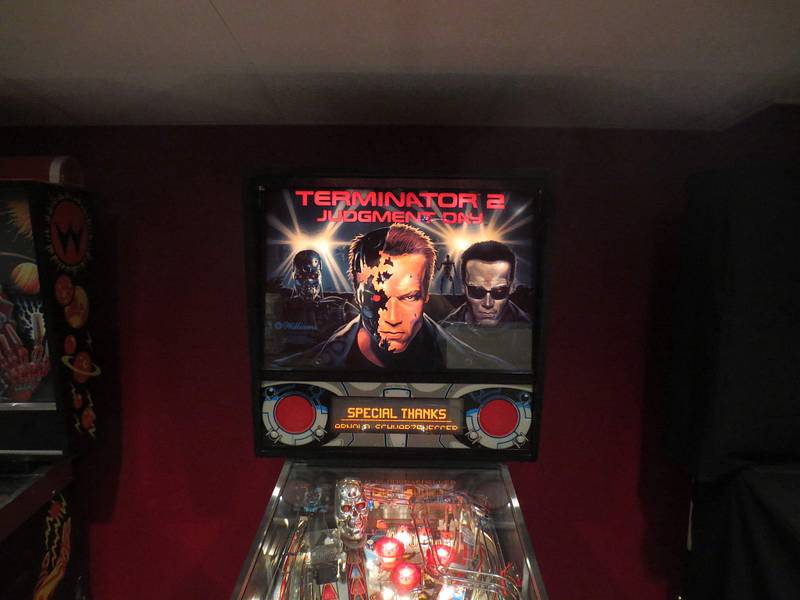 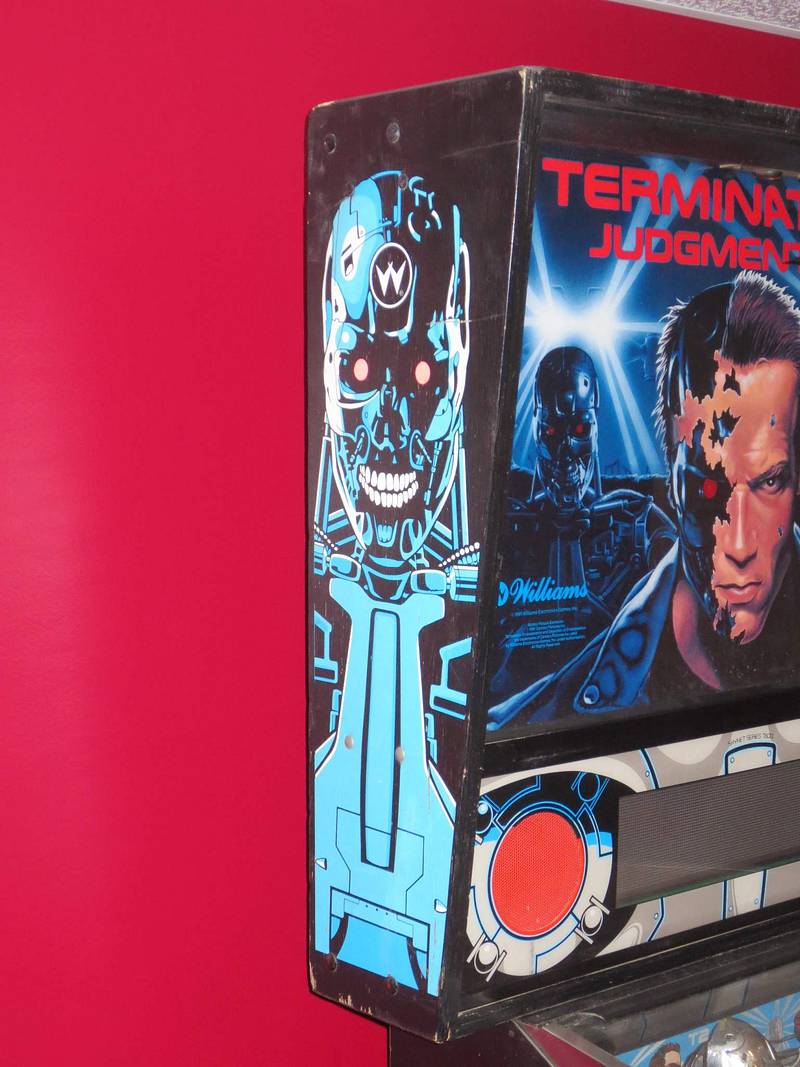 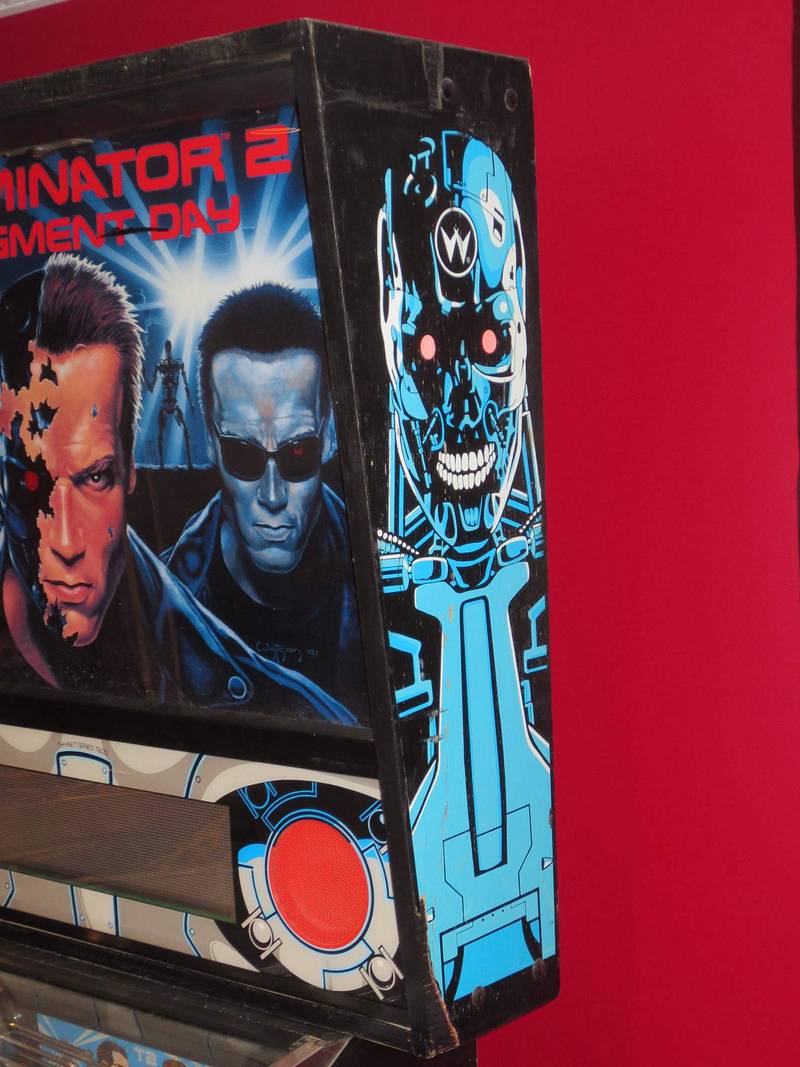 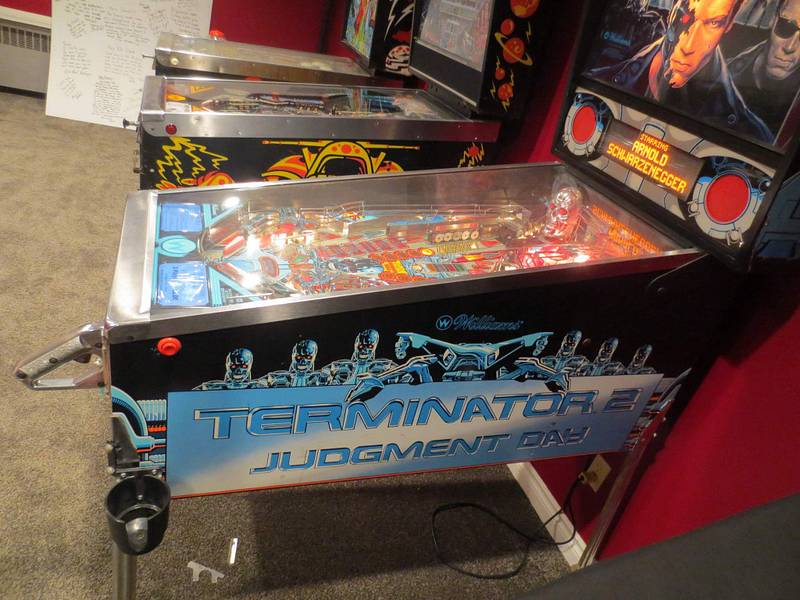 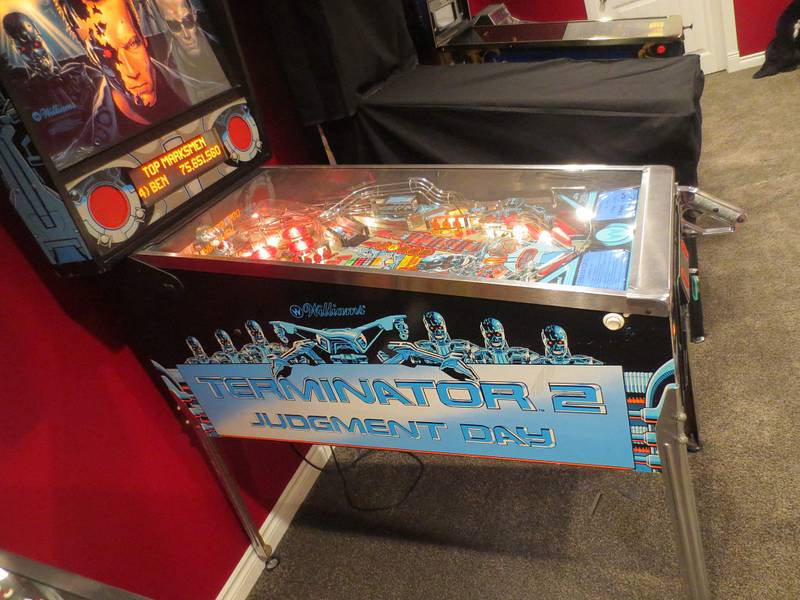 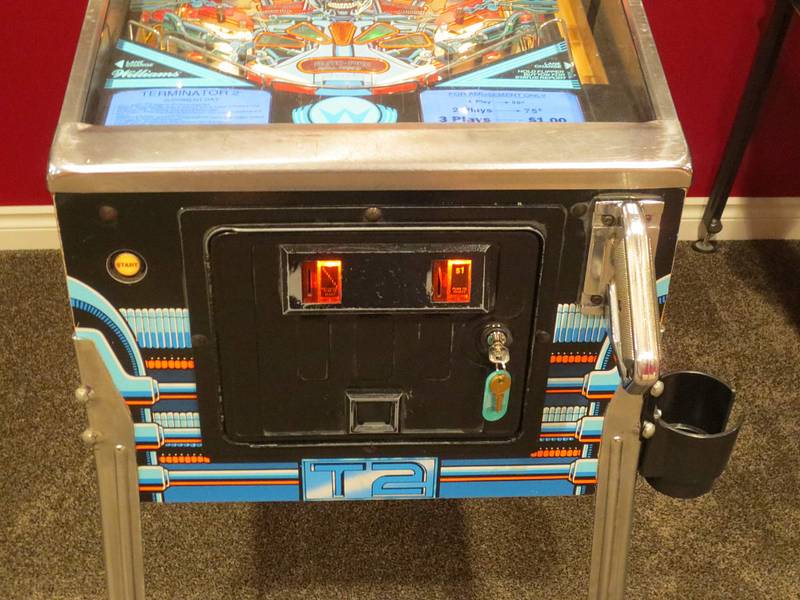 GLWS This is a very refreshing post with all the good and bad pointed out. 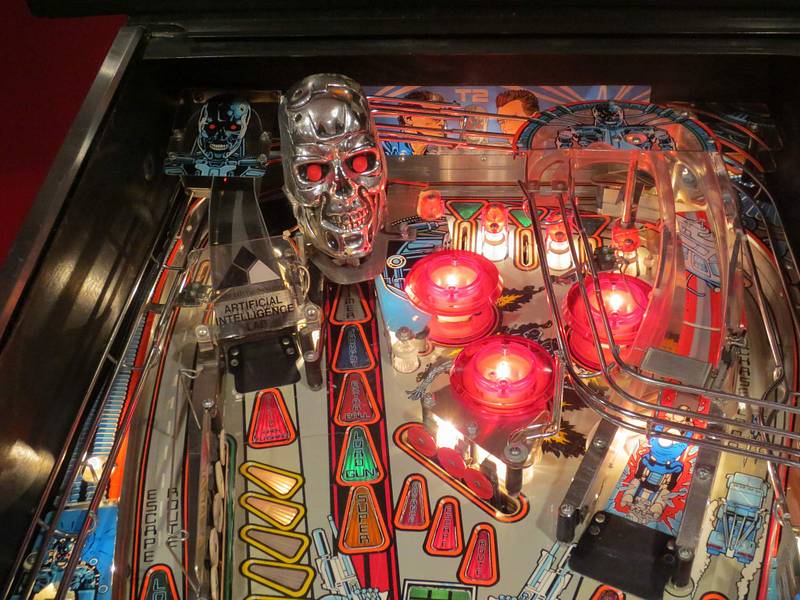 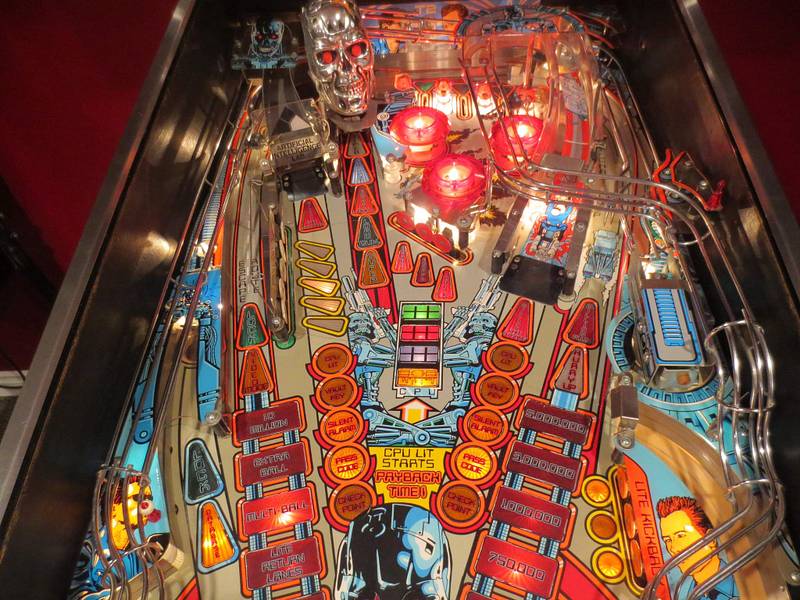 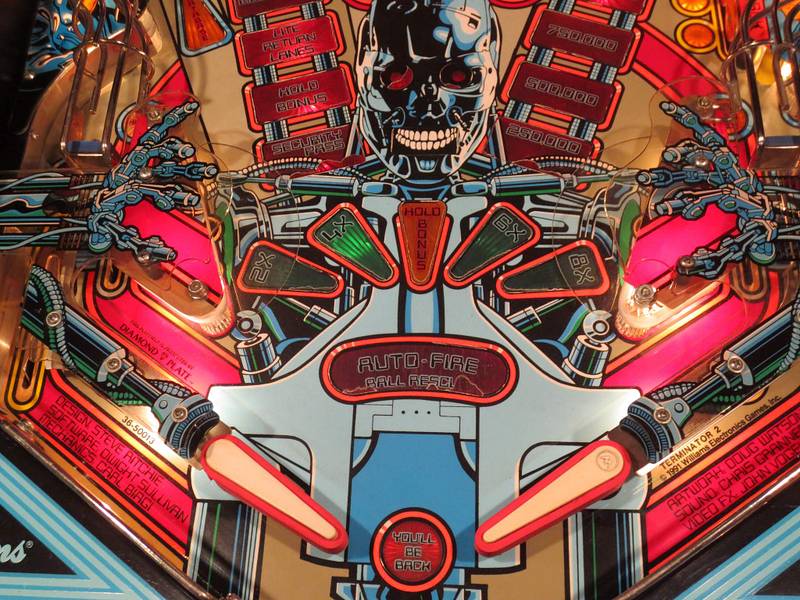 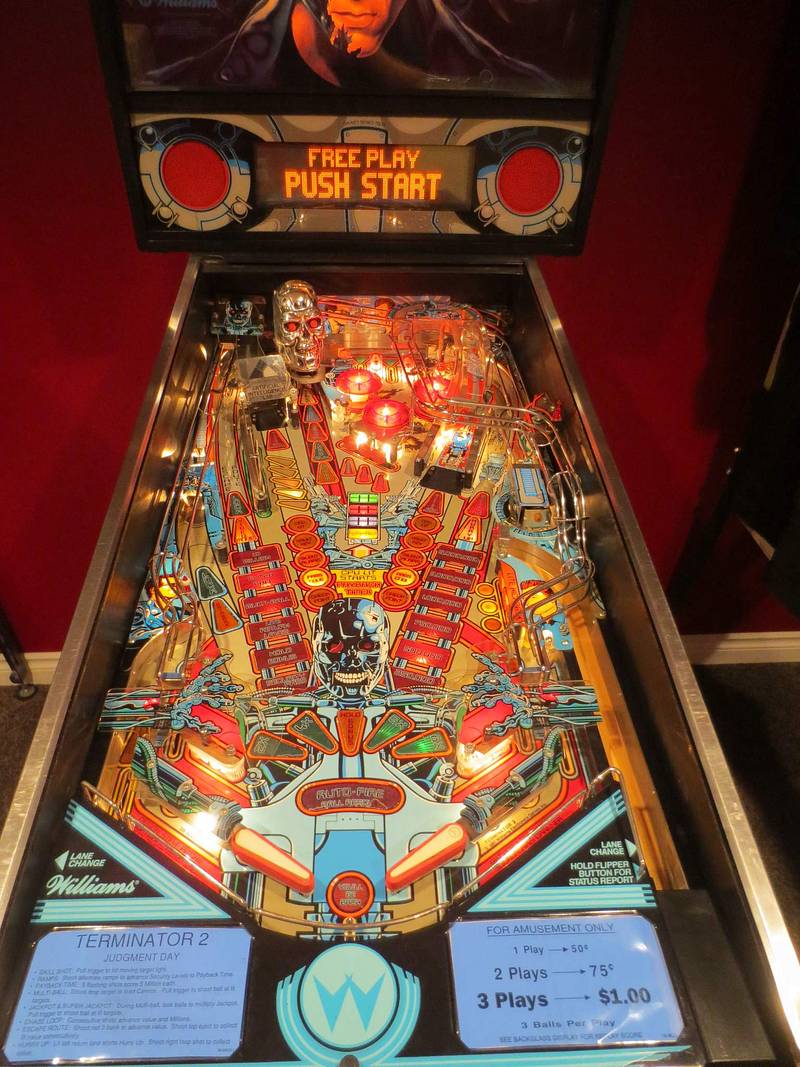 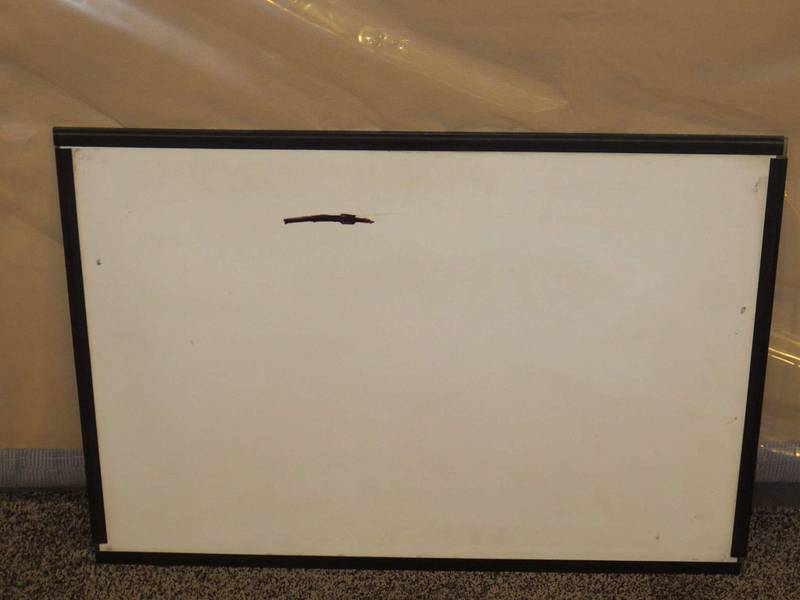 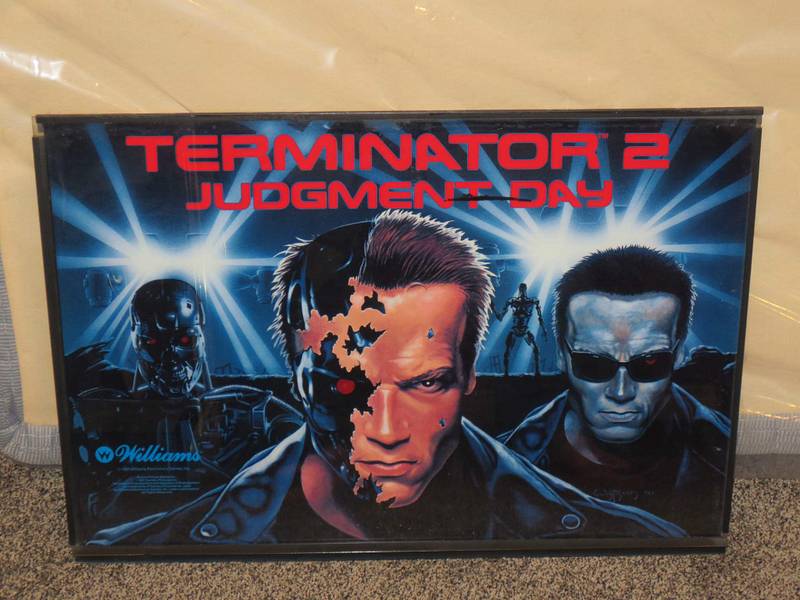 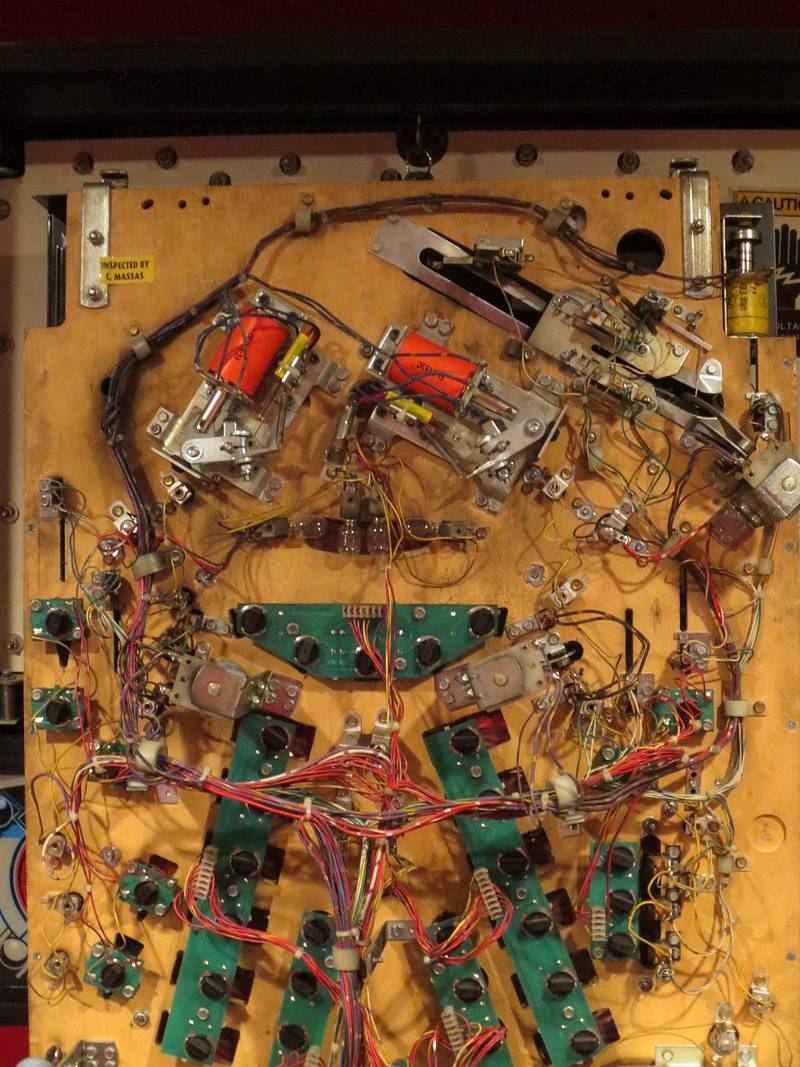 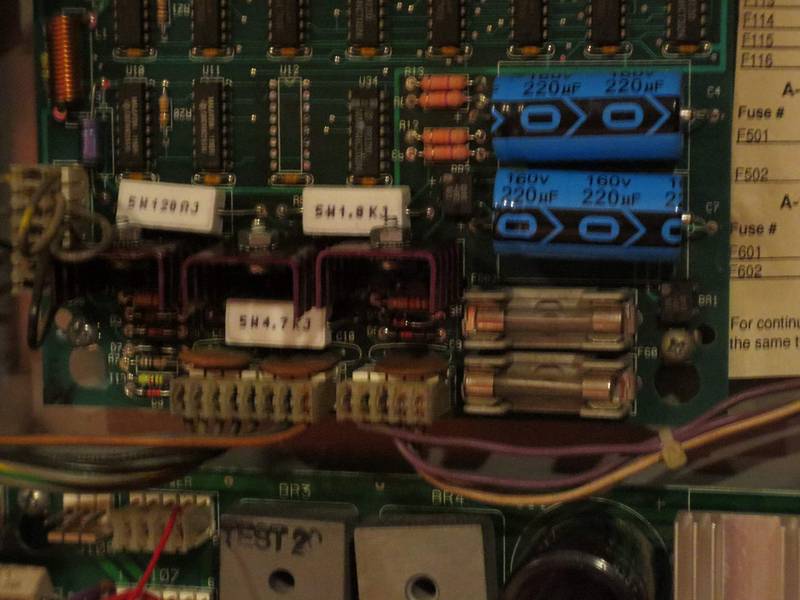 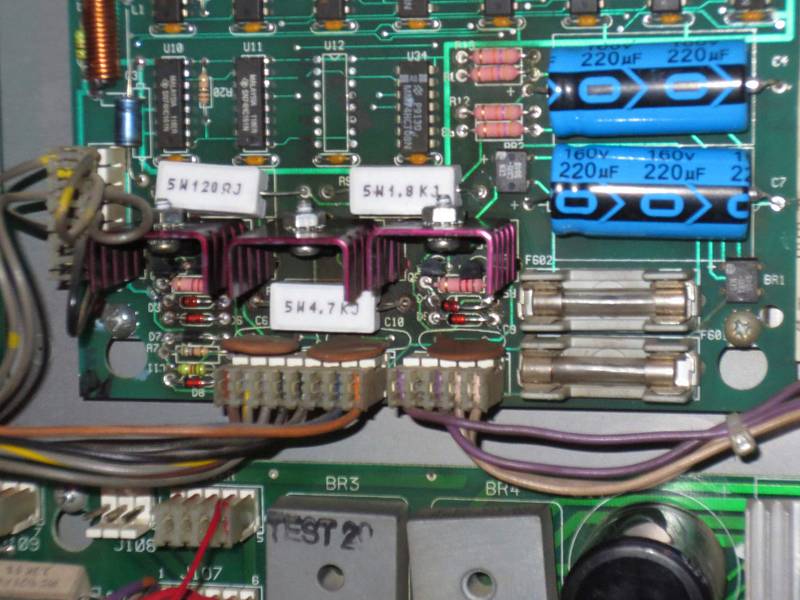 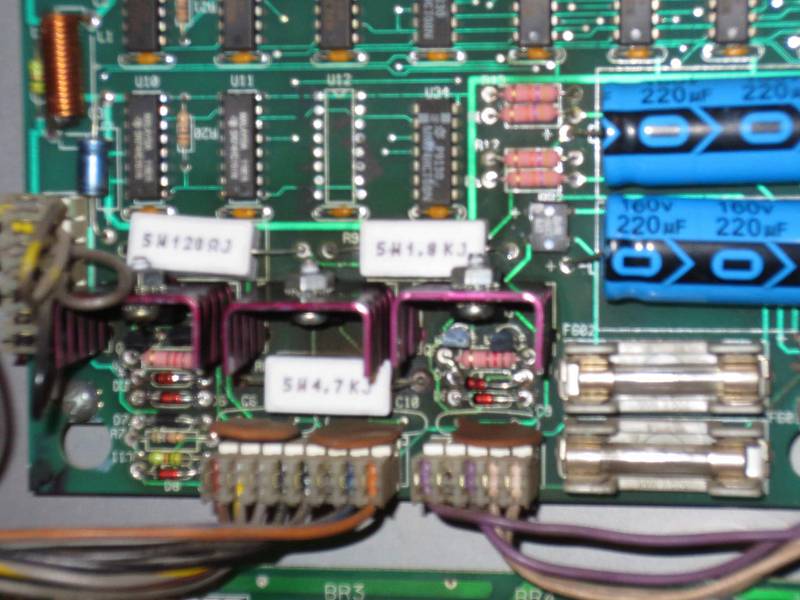 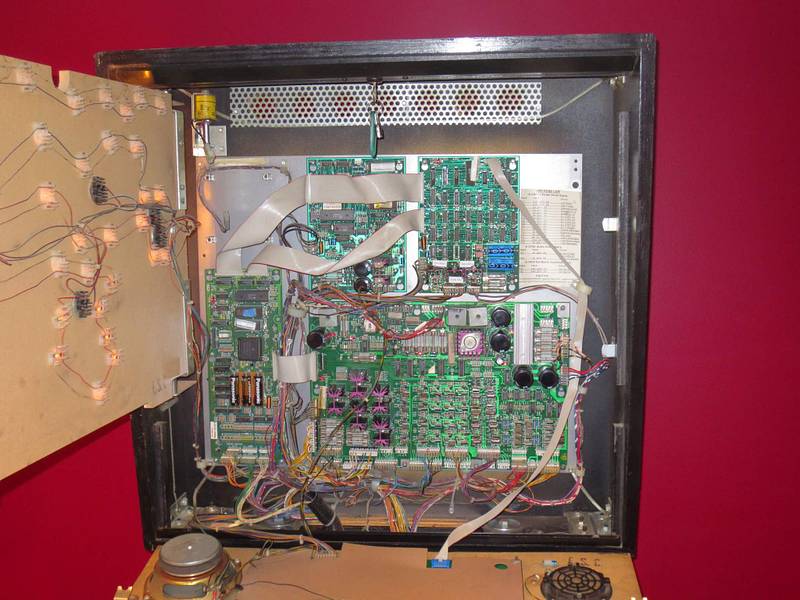 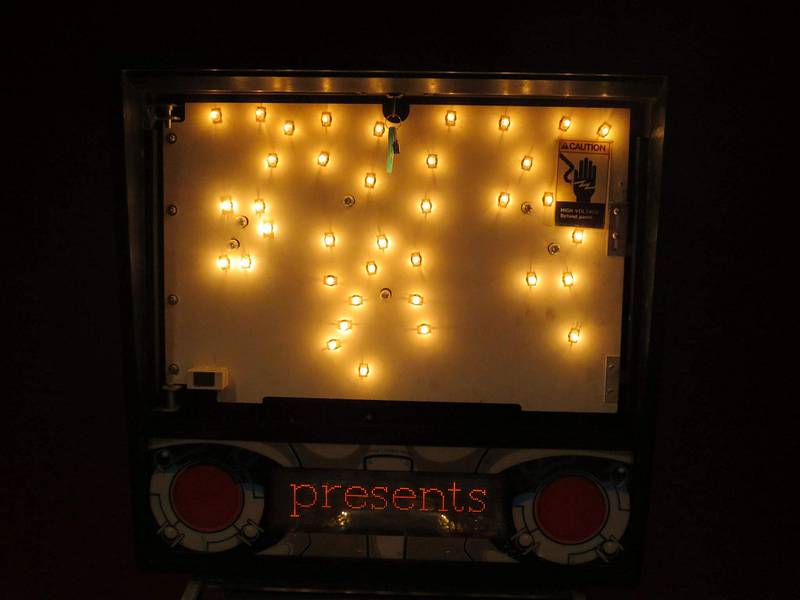 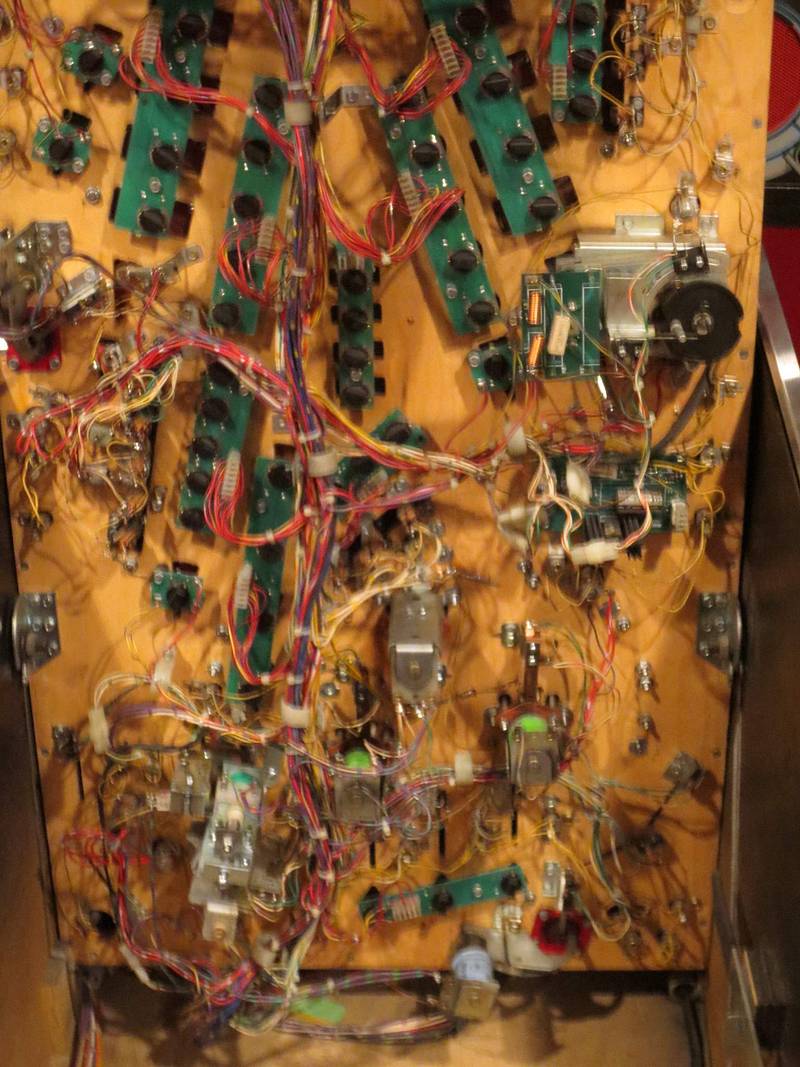 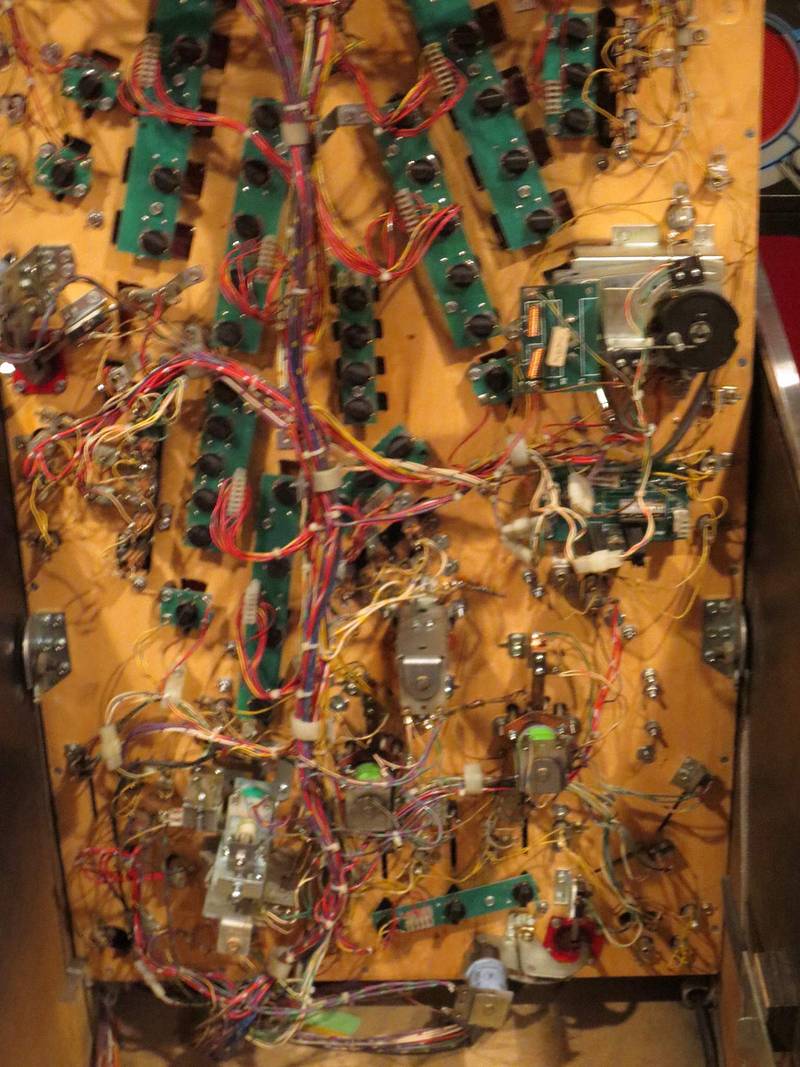 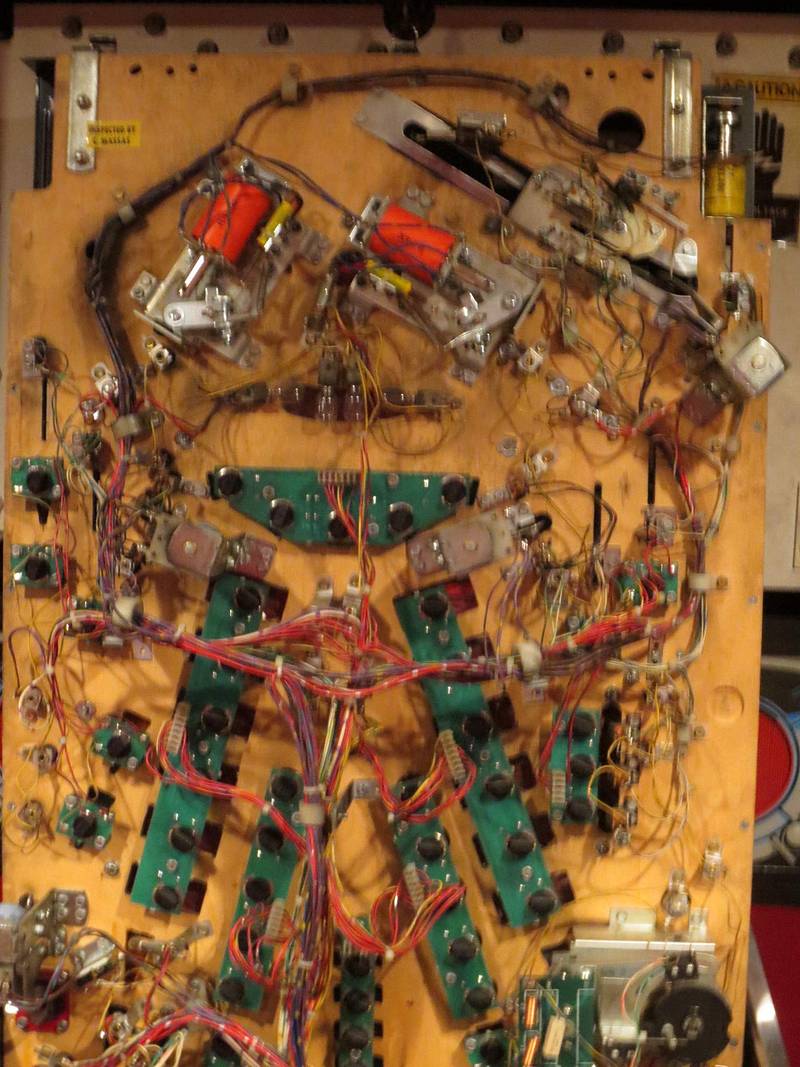 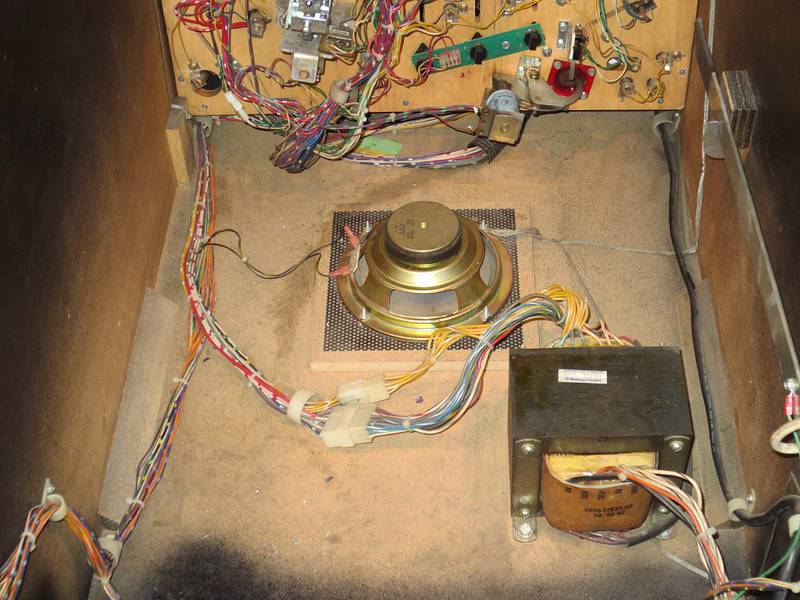 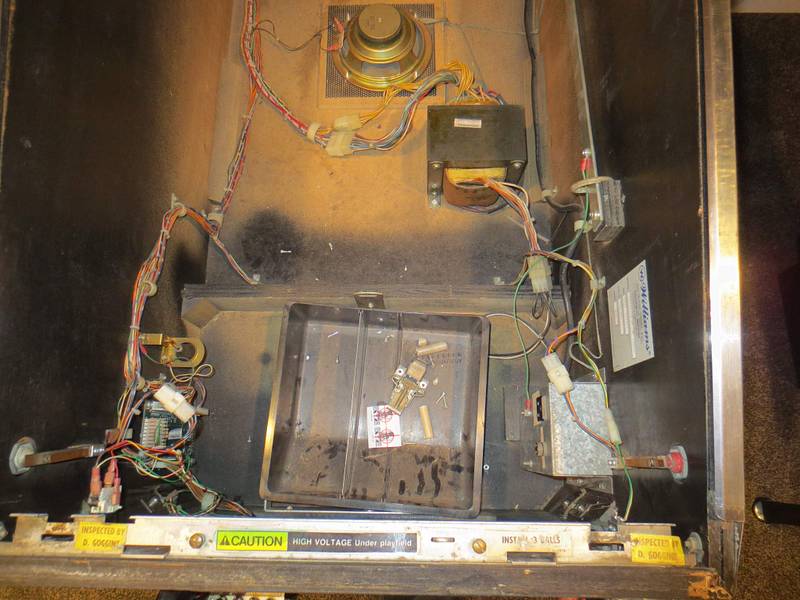 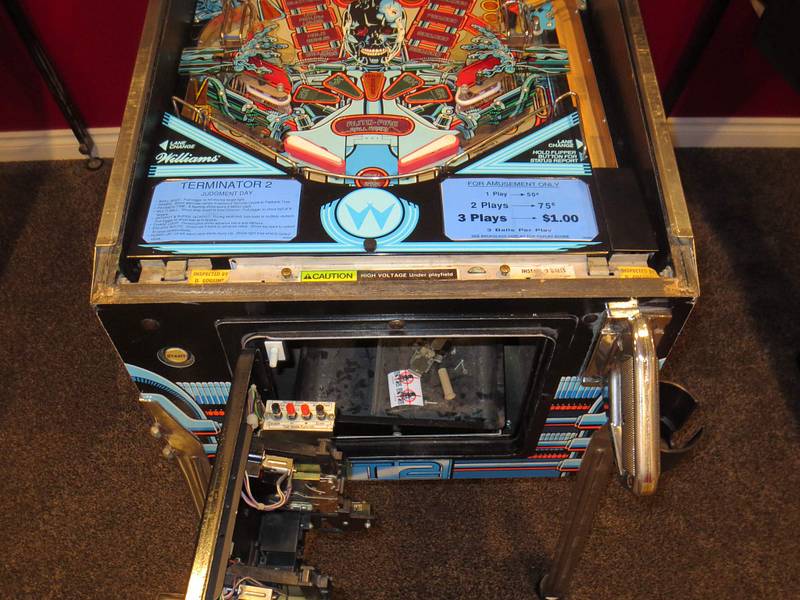 I need a bigger basement.

Good price for a player , bump for The night crowd !

Good price for a player , bump for The night crowd !

Day trip. It's on your wishlist.

I'll update the post to mention that (I wasn't aware of the missing stuff). In regard to the plastic to the right side of the Terminator's head, I'm not doubting you, but it appears the same as the one here; am I missing something? http://www.pinballrebel.com/game/pins/t2/terminator2_2.jpg

Edit: Nevermind, you're right. Plastic is cracked at point where it's closest to player. My mistake. Original post has been edited appropriately.

Hahahahaha fire , I'm buying a met premium , my buying days are over for quite a while .

Hahahahaha fire , I'm buying a met premium , my buying days are over for quite a while .

Roadcase or monsters? I recommend a better sparky plastic before playing the first ball - avoid the airballs!
I also remounted the snake bracket with washers to make the jaw level with the playfield.

Hahahahaha fire , I'm buying a met premium , my buying days are over for quite a while

South Sask pinheads are infected. Grats on the NIB!

Roadcase , trying to get the pro translite too . Rob I've quite closely followed your threads .

Roadcase , trying to get the pro translite too . Rob I've quite closely followed your threads .

The pro translite is very nice and not so noisy as the monsters. Monsters is ok, but perhaps the band members should have been a little more prominent or bigger?

GLWTS. Wish I was a lot closer.

Give me a couple of days and I will think on it... hard to pass on a local deal. I just don't want the girlfriend to kill me.

Thanks Luke, I will give it a good home.

Congrats on the sale!

Now what are you going to buy?